awww I had heard about it, but the article was very cute!

NCT version!
Xiaojun x Kun duet with a live band. The duet gives it two layers, and I love it.

Doyoung on King of Masked Singer

Yook Sungjae singing to Gummy version! Doom can sing! HIs voice is really touches the heart

The original singer, Crush, but dueting with AKMU’s Suhyun!

Aww! How sweet of NCT to help him out! I swear he looks younger every year instead of older. Not sure if that is a good or bad thing. Nice to hear his live voice too. I was just listening tooEXOcover of Open Arms recently.They did such a nice job. I watched a live performance of the song by the original Journey too.ad forgotten how good a singer Steve Perry really was.

And then he did a v-live, where he “sang” Whitney Houston’s “I Will Always Love You” and the Frozen medley exactly how I sing k-pop songs, just excluding the crazy stable notes and the general three-year-old aura he has

The smudged lipstick was a promise he made if he won.

I was wondering what that was all about.

awesome! that was really neat, what a way to wake up this morning!

They make funny promises… NCT promised they would stick to each other and sing “Sticker” if they won. NCT DREAM agreed to carry each other

Well, morning is here, drizzling and gray out, but enough light to see the clouds hugging the mountains. My hubby would say, “Hunting season!” 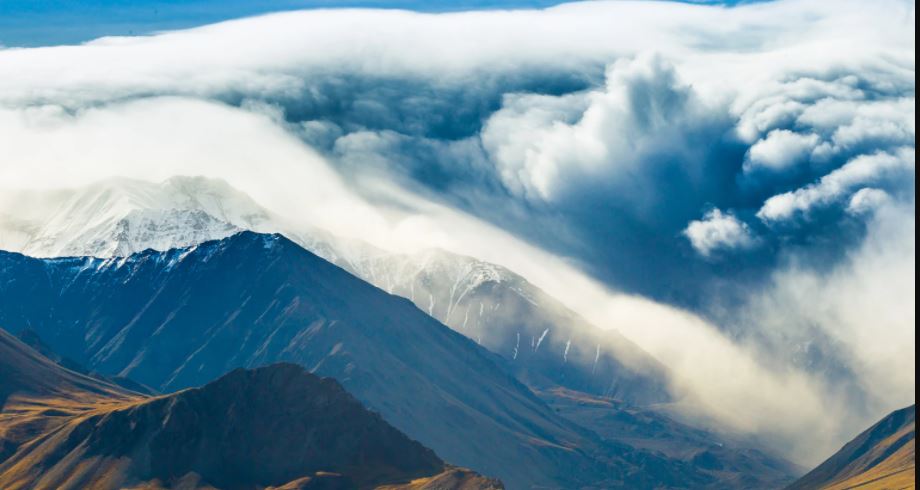 WOW is that really your view?!

Nah. I snatched that one off the web. Let me go grab the real view. BB

Ok.Taken through the front room window. I cut out the neighbors’ houses and telephone poles.

It is raining now. If I left the house and drove up the hill a bit you’d see a great view of this valley.

Oh! Just on a whatever- Hunch? I must have been hungry I did a search on Korean food Idaho Falls and THERE IS A FOOD TRUCK!

My kind of place!

I’ll drive up there tomorrow if the weather is good. They don’t open if it’s rainy/snow weather. It’s a food truck, not a restaurant. It’s about 50 miles each way (80 kilometers) SO I want to make sure they are open before I drive up.

@kdrama2020ali: Your super-crush, Wookie says he’s got a secret and I think it involves you… (You lucky devil)!!! 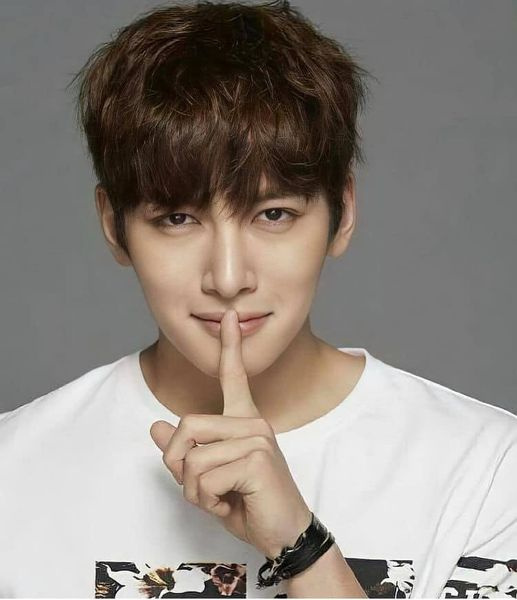 anyone remember this one?? 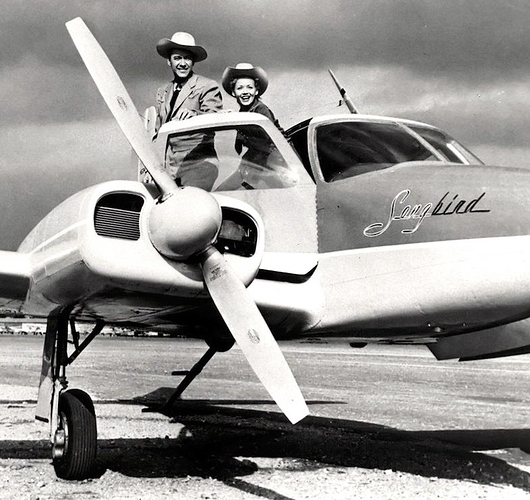 anyone remember these boys? 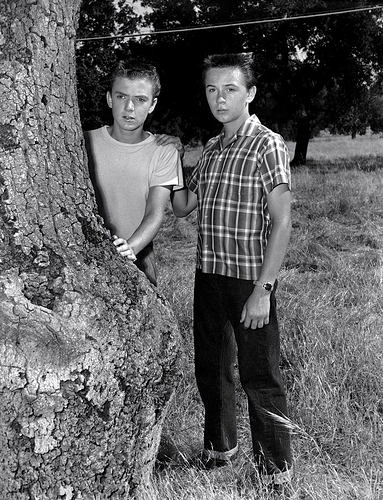 Tidbits from a Dinosaur: I just found an artifact in Goblin! Yes, I know it is a fantasy but even so!

They are standing on the hillside in Quebec at the graves. There is one headstone with no name, I didn’t pay attention the first time I saw that show but this time I paused when it tried to flash past. It has Gong Yoo’s picture and the death date of 1801!

PHOTOGRAPHY - Daguerreotypes weren’t invented until 1839! So how was a photograph of Gong Yoo obtained and put on that headstone in 1801?

But even so! It should be consistent with the time portrayed! )

Yea, in one of my previous lives, (Or I am really, really old!) I was into photography so I notice weird things like that. 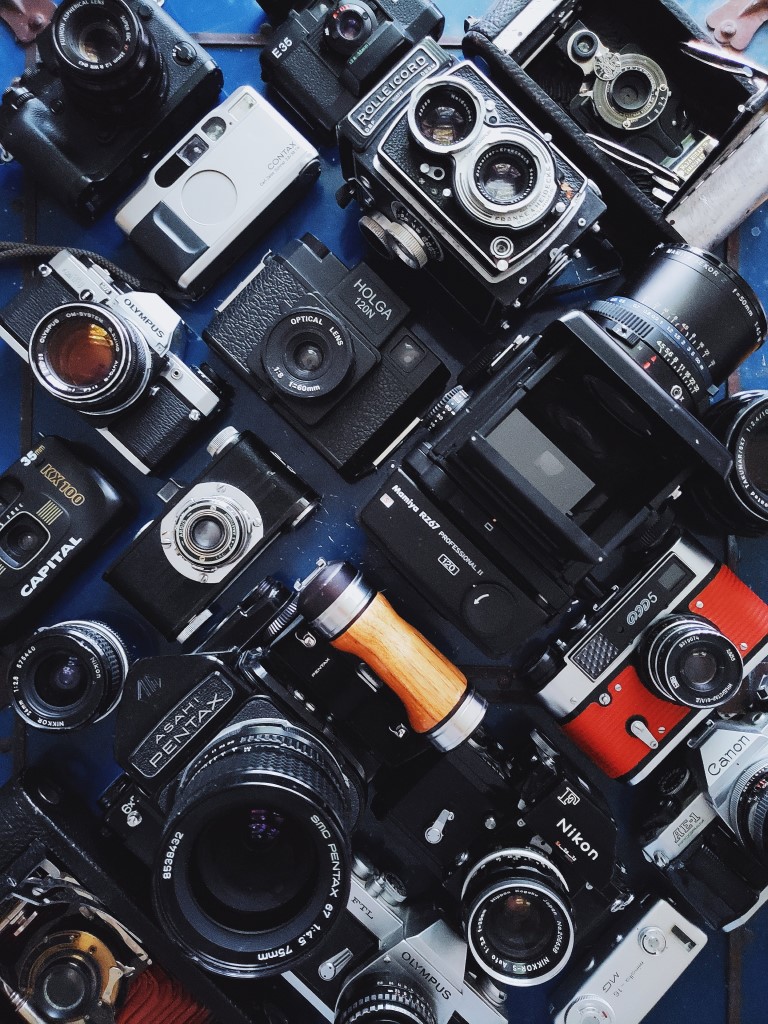 History of Photography Timeline From Start to Present Day

Nah, I was into photography in High School. I was fascinated by the concept of capturing images and the science behind it. 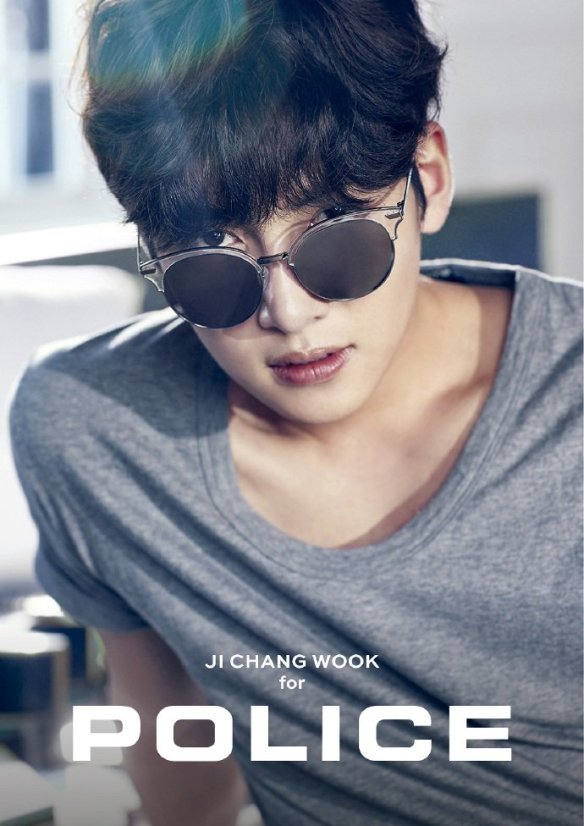 Okay, y’all… I wanted to talk about NCT’s Sticker (“oh please, NOT that song!”) and compare it to ATEEZ’ Deja Vu because it released four days before Sticker did.

Sticker won Music Bank after a close fight with Deja Vu. Sticker currently has 60M views while Deja Vu has 27M, less than half.
Now, NCT is more popular, but ATEEZ is really big, too. Personally, I listen to Deja Vu WAY more than Sticker. Deja Vu’s melody is really, really good. I can’t get tired of it.

But I have to admit, Sticker doesn’t hurt my ears anymore. With both MVs, I really like Deja Vu. But if you watch them live, NCT slay. The melody might not be to my taste, but there were absolutely no holes in the vocals and rap. The boys completely slayed with whatever the had. Haechan, Taeil and Doyoung’s vocals and ad-libs were really good. The rap was smooth, and the choreography had lots of jumping around, which they did well.

ATEEZ did an amazing job, but they struggled a little. The high note was wonderful, but one dragged it slightly longer than the other, so the note lost a little power. Overall, the quality was a little lower. But they’re still amazing.

When we were discussing live vocals, I just KNEW there was something I was missing!

The winners HAVE to sing live with no backing vocals, only instrumental. You can’t totally rely on it either because they’re usually really tired after the entire show (I have NO idea how they have the energy to jump around… I guess it’s the adrenaline rush after the win

). Also, the acoustics aren’t very good. But it still lets you hear their raw voices quite well in most of them.

Actually, these encore stages were the reason there was a lot of criticism of Twice. Their Alcohol Free encore stage was a disappointment for a lot of fans.

NCT’s Sticker - Doyoung and Taeil’s voices are still so stable!

good grief, another scandel of one of our favorite actors??!! just read it. what a bummer!

I learned something new, Gas lighting, wow really interesting there!

just a question here, as for these young & older actors & actresses, scandles or not, are people looking for gods or saints!

to be sure our “American” actors & actresses has scandles in their lives and yeah could name a couple.

but seriously are we looking for a squeeky clean, god or goddess, or saints in these people?? just sayin’

ok so I am curious, so I looked up a bunch of the older actors & actresses,(American) wow what a bunch! AND they kept going on and you guessed it actors & actresses, and other celebrities, but some kept on with their careers, so whats the difference??

He didn’t tell me. I surmised the secret was about you since you two are so tight.

I’ll try to have a chat with him to find out what is going on. Stay tuned…