I’m looking forward to this one. I hope it’s as funny as I think it will be.

my_happy_place, thats why I started watching it, oh I hope its going to be funny! really love watching these two!!

Question for the Forum:

Has anyone here ever sent a fan letter or a card (birthday card, debut anniversary card,etc) to a Korean celebrity/group? What happened? Did you receive a response? Just curious. Here in USA, management will often send back an autographed photo if you send a fan letter. (Or they used to) It’s very rare to get an actual response from the celeb themselves, although I have heard of a very few who do try to answer their fan mail. I think Tom Hanks said in an old interview that he tried to answer one or two fan mails, and that he did read at least some of the fan mails himself. I think the only celeb who really read every letter and responded on a large scale was Mr. Rogers, but then he was a very special person.

In Other News, Children’s Program Sesame Street is adding a new muppet character: Korean American girl Ji Young! She joined the cast in November 2021. How did I miss this? I’m still waiting for BTS to guest on Sesame Street…maybe someday.
https://www.romper.com/entertainment/sesame-street-first-asian-american-character

I’ve never sent any kind of fan mail to anyone, ever.

Ji Young, though, is awfully cute! It’s so cool that Sesame Street is still around.

I helped send a coffee truck through the fan club to Hyun Bin once!!! LOL!

I have sent fan mail to celebrities in the US - and received a photo back.

I’m so SAD to hear the Kim Seon Ho is still going to be turning down projects - We so love and MISS him! 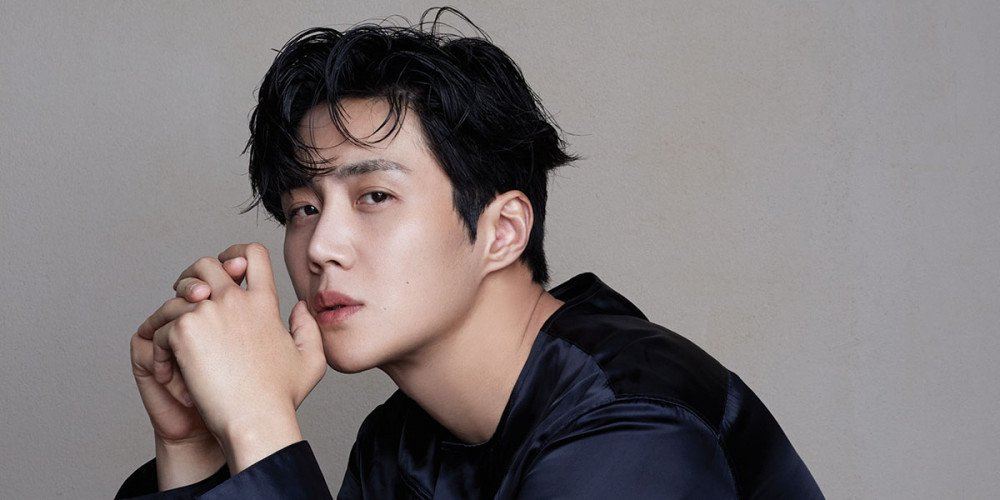 That is so sad but very understandable. Hopefully he will get some rest and recuperation during this period. Also, I’m hoping he reaches out if he feels he needs emotional support, etc. It’s concerning to me that he is withdrawing so I pray he will get through this and be okay.

SAME - I thought maybe the amount of time he has had being quiet was enough - but I guess he needs more time - We want him back but only if he is happy and healthy! I look forward to the movie Sad Tropics and whatever other movies he does since he is no longer doing ads or dramas! But it is ALL completely his choice and understandable! He (to me) seems like a lovely, caring, kind man!

I hate that things were made so bad for him that he feels like he needs another whole year to recuperate from this debacle. I sincerely hope he has a really great support system around him and that he also knows how much he is loved by his fans. We will eagerly await his return, whenever he feels he is ready.

I knew PHS had other projects on the horizon, but I don’t think I realized they would come to us so soon after ‘Happiness’. Looking fine as always.

that really is sad!!

Ji Young is definitely cute and lively! I learned something new when she explained about Korean names. It’s amazing that Sesame Street is still going strong after 52 years! Sesame Street and Mister Rogers’ Neighborhood were my 2 favorite programs when I was little.

Thanks for your response. Did the fan club get a response from Hyun Bin after sending the coffee truck? Hopefully he semt a Thank You to his fans as those coffee trucks are not cheap. I think those drinks/food trucks are appreciated by all of the staffs from the comments I read in articles about the trucks. I think many times they are hoping for the celebs to get a truck sent by fans or friends of the celeb. I wonder if there is ever a competition among the celebs to see who will have one of those trucks? It’s nice to know that US celebs still send photos to fans at least.

Hi, Guys! Sorry I haven’t been here for so long, but I had trouble opening the door.

I’ve been doing it wrong for decades!!!

That was very informative but what about doors with handles on the other side or opening in, I’m going to be forever stuck in my room. Like @my_happy_place said, I’ve been doing it wrong as well. I don’t do that nifty little turn to grab the handle.

It specifically told us not to try this technique with any other type of door (in case you didn’t have the subtitles turned on), either opening toward you or with the handle on the other side. We wouldn’t want to injure ourselves or anything. I wonder if there are videos for those other scenarios as well.

That’s why I’m going to be stuck in my room, the door opens in and they didn’t teach us that.

I did have the subtitles turned on, it was so much better with them. lol

Now that you mention it, my door has the handle on the opposite side too. We are DOOMED!

I used this method to get into our café, but… how do I get out again?