Woah! I shouldn’t have watched the trailer, now I need to go watch the movie.

Please let me know what you think - I liked it!!! Very huge depth of character in Jake Gyllenhaal 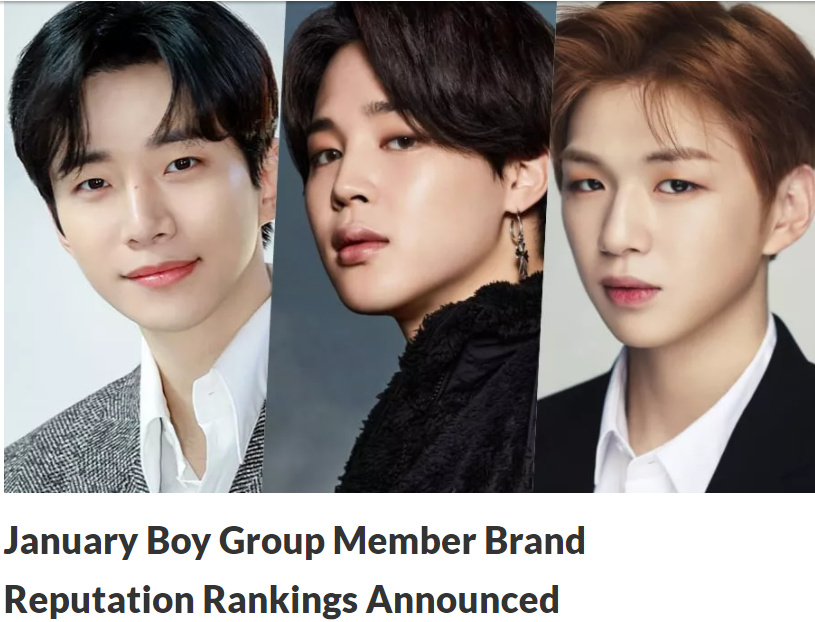 This is soooo cool, for a second gen idol to top the brand rep index! Congratulations, Junho and his fandom president @kdrama2020ali!!

All his brilliance and talent

Some of my doing I’m sure!!! With all the love and respect I pour out to him!!!

With all the love and respect I pour out to him!!!

Well, you made me sit up and take notice of him… I feel like I’ve been his fan since forever even though I haven’t watched a single drama he’s in and only listened to his music. I feel proud whenever 2PM plays in a drama or variety show even though I’m not Hottest

I’m a HOTTEST -
and thank you for supporting him!!! Thank you Thank you! He is beloved by so many
when I wanted to keep him all to myself!!!

Run and watch one of his DRAMAS!
Just Between Lovers
Wok of Love
Red Sleeve!!!

I really really want to watch him in a drama! However, I wasnt able to go past ep 2 of both Good Manager and JBL… and I’m not very interested in Wok of Love and Red Sleeve

Confession is on watchlist, though… I was bought over as soon as I read the sentence “Lee Junho being smartass in court” in a review

Has anyone watched Twenty? It has all your favorite K-World actors 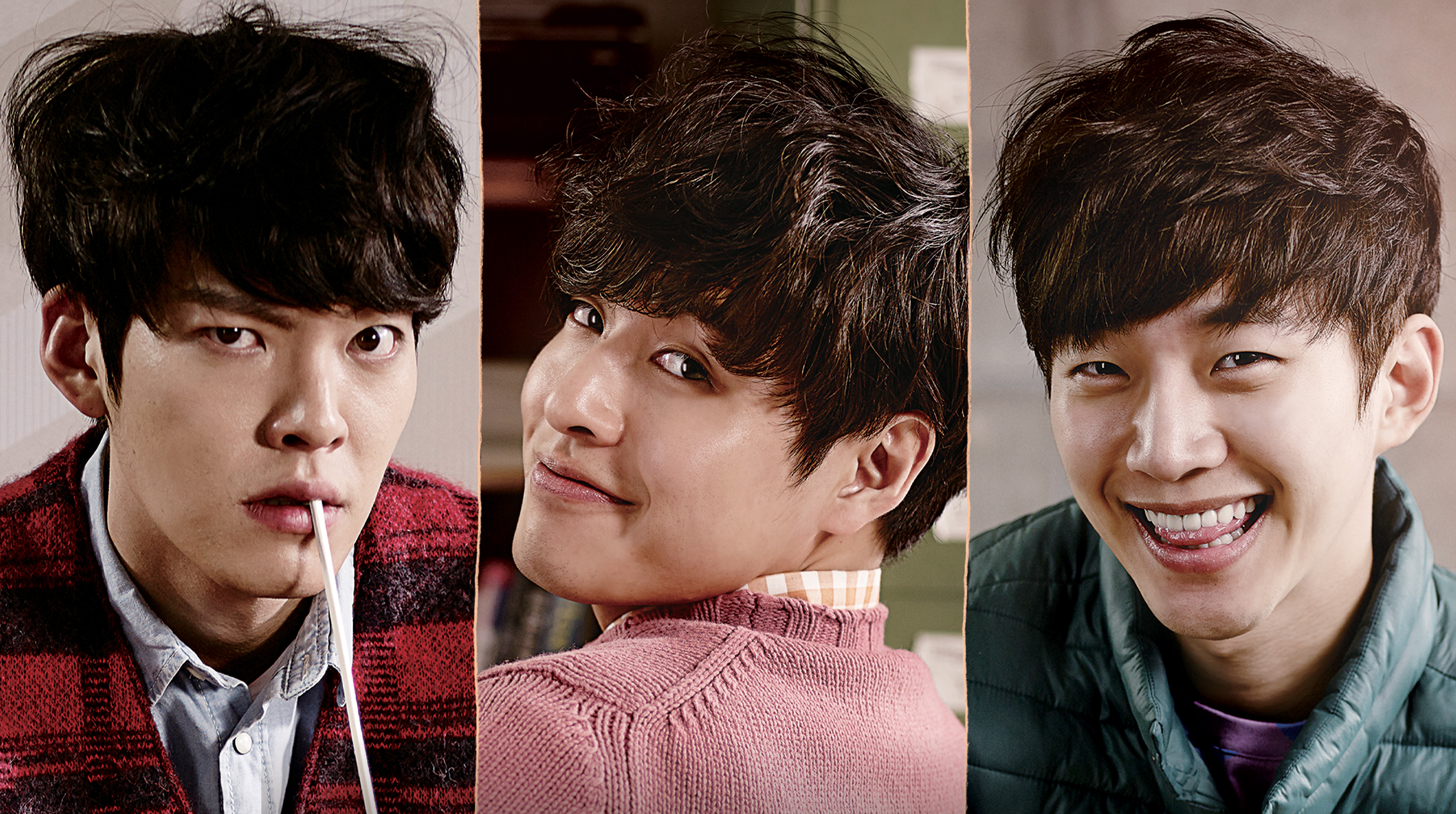 This movie is so so so so so so funny. I died laughing at the climax scene. Even though the subs have a lot of curses, I found the subs to be matching with the mood

Just like how my high school friends used to behave. 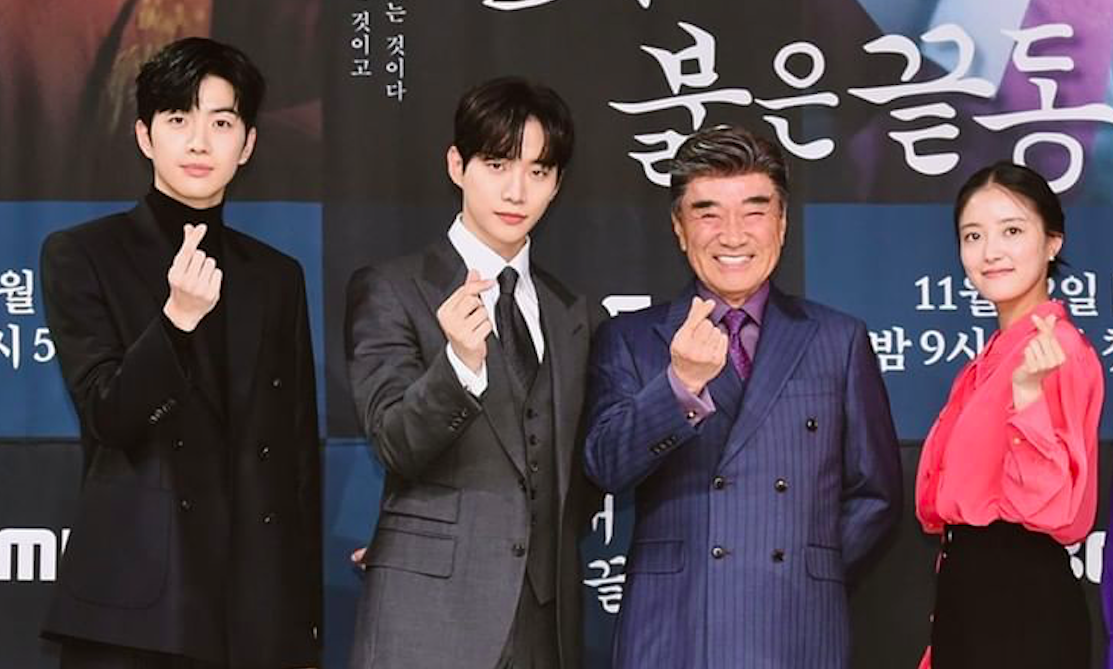 honestly I didn’t think that twenty would be any good, so guess I will have to see for myself 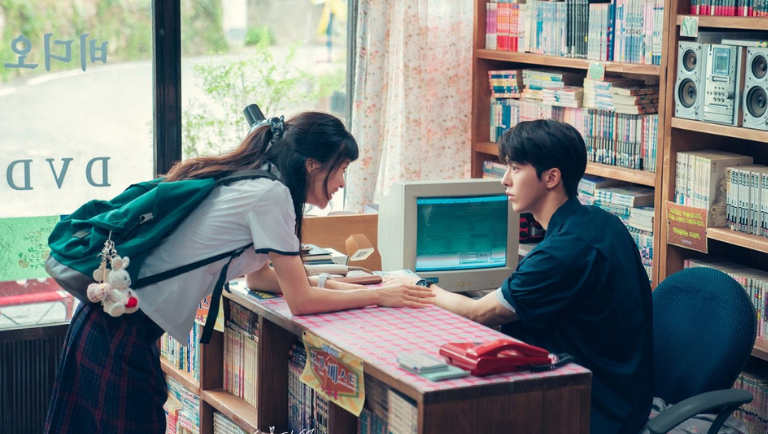 Which romance K-Drama are you looking forward to the most?

Yep, watched ‘Twenty’ as a watch party. It may not be the type of humor that everyone will love, but I thought it was hilarious! 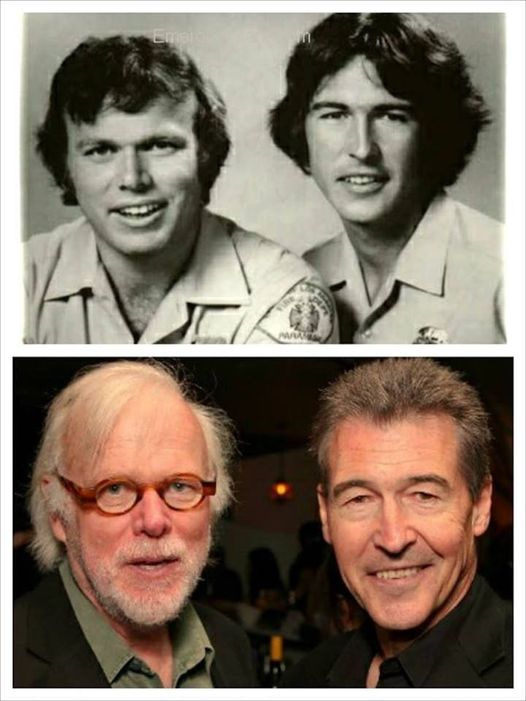 50 years ago today, Emergency! premiered. It was a joint production of Mark VII Limited in association with Universal Television for NBC. It debuted as a midseason replacement on January 15, 1972, on NBC, replacing the two short-lived series The Partners and The Good Life, and ran until May 28, 1977, with six additional two-hour television films during the following two years.

Emergency! was created and produced by Jack Webb and Robert A. Cinader, both of whom were also responsible for the police dramas Adam-12 and Dragnet. Harold Jack Bloom is also credited as a creator; Webb does not receive screen credit as a creator in the show’s original TV-movie pilot, being only credited as its director.

The series starred Randolph Mantooth and Kevin Tighe as two specially-trained firefighters who formed Squad 51, part of a then-innovative field known as paramedics who were authorized to provide initial emergency medical care to victims of accidents, fire and other incidents in the field. The plot of the initial pilot film described the passing of state legislation, signed by Governor Ronald Reagan, and was called the The Wedsworth-Townsend Act. It allowed the creation of paramedic units. Squad 51 worked in concert with the (fictional) Rampart General Hospital medical staff (portrayed by Robert Fuller, Julie London, and Bobby Troup), who took over each patient’s case from the paramedics who worked in the field.

Romance Dramas From That List I Want To Check Out:
Twenty Five Twenty One
Soundtrack #1 (excited for Park Hyung Sik, reserving judgement on Han So Hee as she’s kind of hit or miss for me)
Youngest Son of A Conglomerate (excited for Song Joong Ki)
Office Blind Date (Premise sounds super cute and with comedy potential. Not sold on the main leads-both are weak acting skills for me. Praying they will be improved here)

Wow! That’s awesome about Emergency! TV show and the Smithsonian. I loved Emergency! as a kid and watched every week. The guys look great even 50 years later!

Having just finished Moon Lovers I thought I’d try Gu Family Book or Kangchi the Beginning, as it’s called here. Has anyone watched it? I’m 5 episodes in and the corruption is killing me.

Somehow I LOVED Moon Lovers even with all the palace drama and infighting. The creepy corrupt official is just not doing it for me. He needs a runaway palanquin to knock him off a cliff, but sadly I don’t think anything like that is coming any time soon, and I understand the romance is very slow to develop. I’m wavering on finishing it. That would make this yet another gumiho drama I haven’t finished, I haven’t managed to finish one gumiho drama yet. lol