@table122000,
I took these screenshots from your link above.

I also included the program. Turns out it’s the menu!

I love the idea of outdoor weddings! 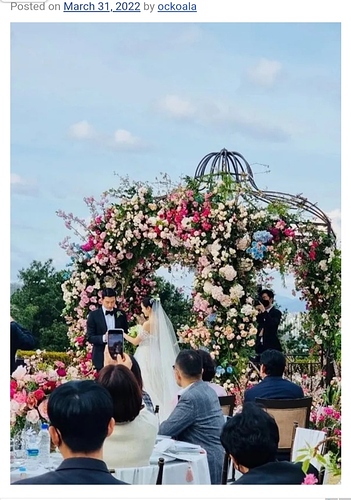 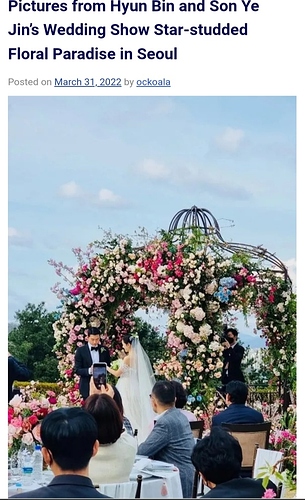 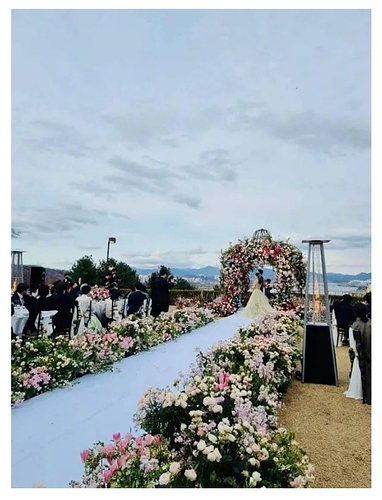 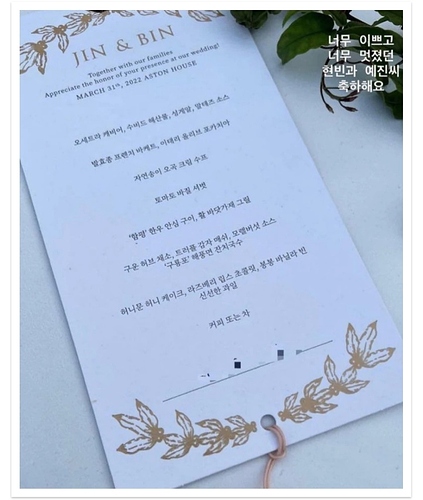 Her dress is soooo pretty though! I love the elegant style with all that lace!

it was all beautiful!

Thanks for solving the mystery of what was written on that card @leerla73. So it was a Menu Card. The food all sounds yummy! Everyone ate well at this wedding.

ready for some bday cake 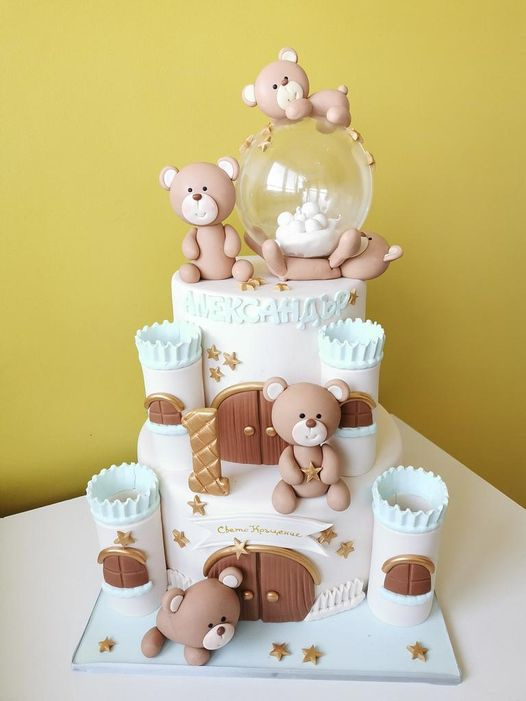 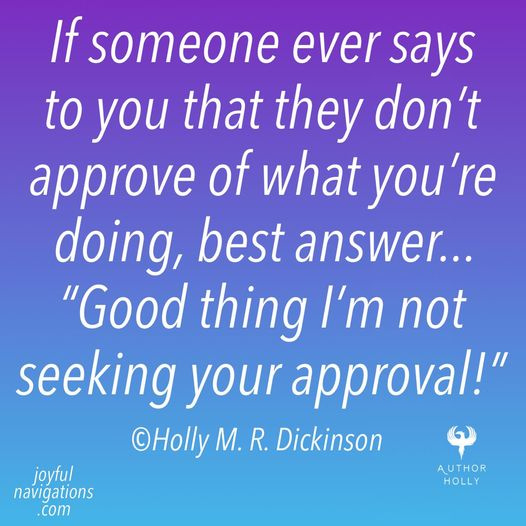 I need to hang this up somewhere!! 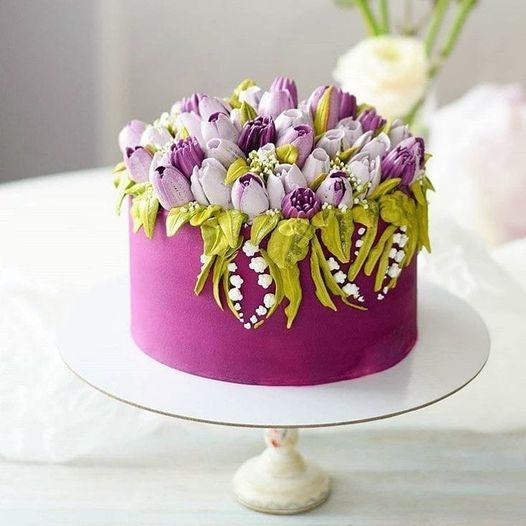 Gorgeous cakes! The last one, takes the cake! 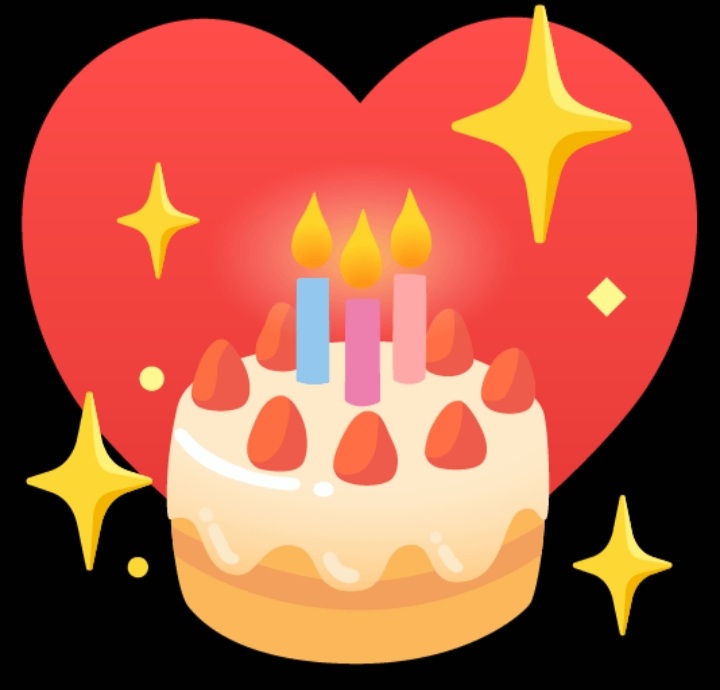 Loved this one because some people don’t know when to stop trying to control people’s life. My number 1 so far. Thanks for sharing with us. Have a BLESSED Sunday! 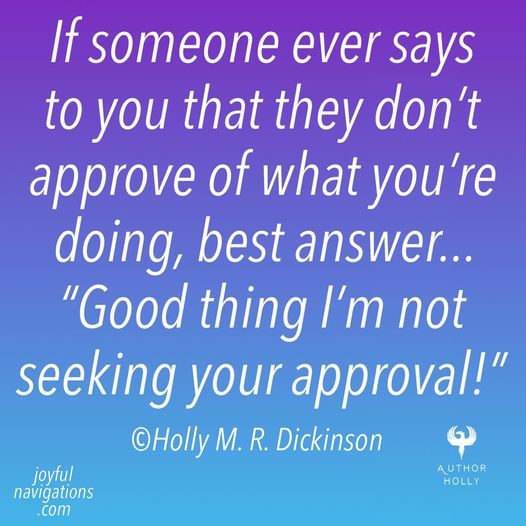 I printed it out and put on my wall to remind me of that same thing!!! 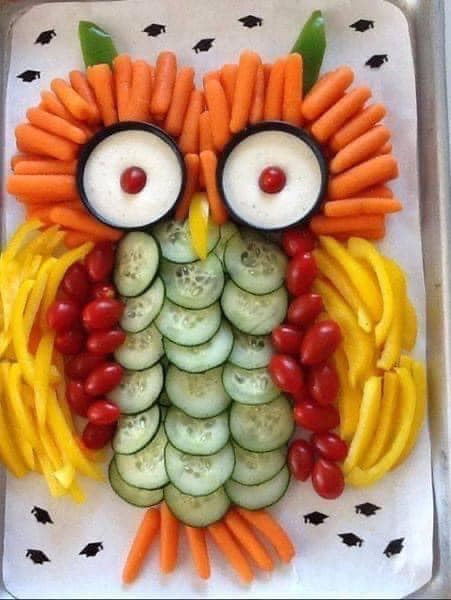 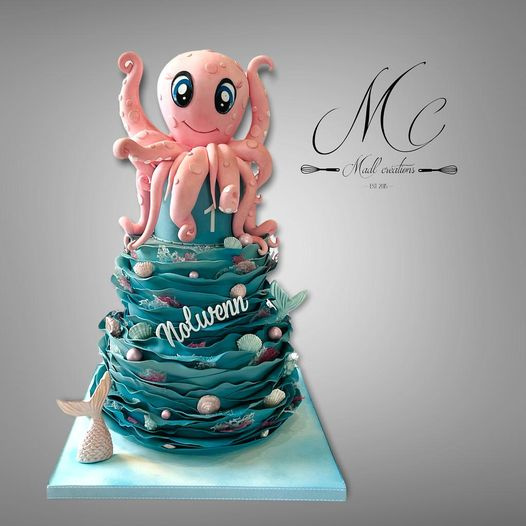 Y’all don’t know how happy this made me today… Kim Sejeong and Ahn Hyo Seop fulfilled their promise to do a duet of the OST if the drama surpassed 10% viewership!

Quick Question: What’s Marcus Sim’s issue/problem with Viki? He never mentions Viki when talking about where you can find subtitles for dramas/films. He’s got no problem mentioning other providers like WeTV or IQIYI, but he never mentions Viki at all. Did it again this time with Butcher’s Lady drama which is available here at Viki as well as Mango YT. This would be good for people to know because Mango TV often has such terrible quality subtitles.

Aww! AHS and KSJ- love their duet! They are too cute as well! So going to miss seeing them each week on A Business Proposal. Oh well, I’ll just have to binge watch it every month to get my fix. LOL!
Thanks for posting their duet.

So, anyone here tune into the Grammy Awards last night? BTS did themselves proud with their “James Bond” inspired Butter stage. It was definitely one of the best performances of the night.Unfortunately, they did not win Grammy for Best PopDuo/Group, but I was not surprised since I felt they were always a long shot. As expected, frontrunner Doja Cat & SZA won, although I was rooting for Tony Bennett & Lady Gaga to win this year. I still think if any of BTS members are serious about Grammy win the best chance is as a producer for someone else, but we will see. They would have to put out another English language song pretty quickly though in order to meet the eligibility deadline. I enjoyed the Sondheim tribute, Jon Batiste as well. So glad he won for Album of the Year. Was really looking forward to seeing Billy Strings and Bluegrass featured on the telecast this year but the Grammy Awards really mistreated them by cutting the performance short and making them perform outside on the roof. They did this to the other “unrepresented genre” acts too. It was a damn shame. Anyway, hopefully BTS enjoyed themselves for most of the evening since their Grammy loss was announced rather late in the show.

He does @table122000, but not often, rather rarely. Since I do not watch every single post up of his, I can only say so, based on those I’ve watched.

Yes, @vivi_1485 is over the moon for this, I haven’t watched their show, but I listened to the duet above, it’s sweet.

Nope I didn’t watch, your post here is my first news, so thanks!

It was a damn shame.

Ouch! easy on the language, please use spoilers, or asterisk

we’ll get the drift.

@leerla73
I’m glad you saw Marcus give Viki some airplay. I’ve not seen it. I still wonder why he doesn’t mention Viki more often as a subtitles source as he talks about other providers regularly on his channel.

AHS & KSJ rom com A Business Proposal is one of my favorite dramas so far this year, along with F4 Thailand: Boys Over Flowers. I encourage you to check it out if you like rom coms.

Sorry if I broke any rules about the language in posts. I corrected my post and will follow the rules in future.

y’all are so right, he goes and mention all the others but not Viki, maybe we ought to ask…

heres a cake for the day 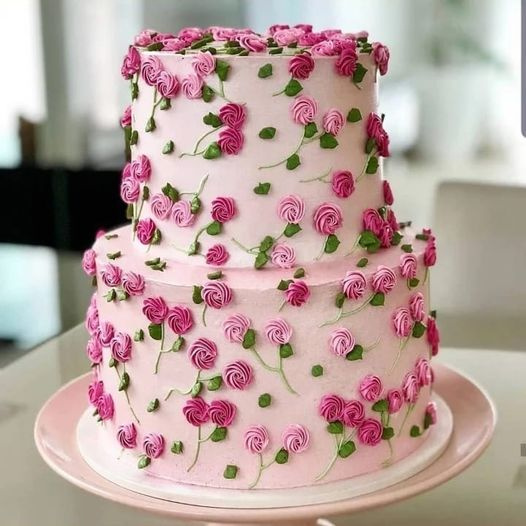 The Spring of Happy’s Biases continues with the drop of Suho’s second solo album. Loving the title track. Now I have to make the time to listen to the rest of the album.

The interaction between Olivia Rodrigo and BTS’s V was so cute last night at the Grammys.

What a pretty cake! 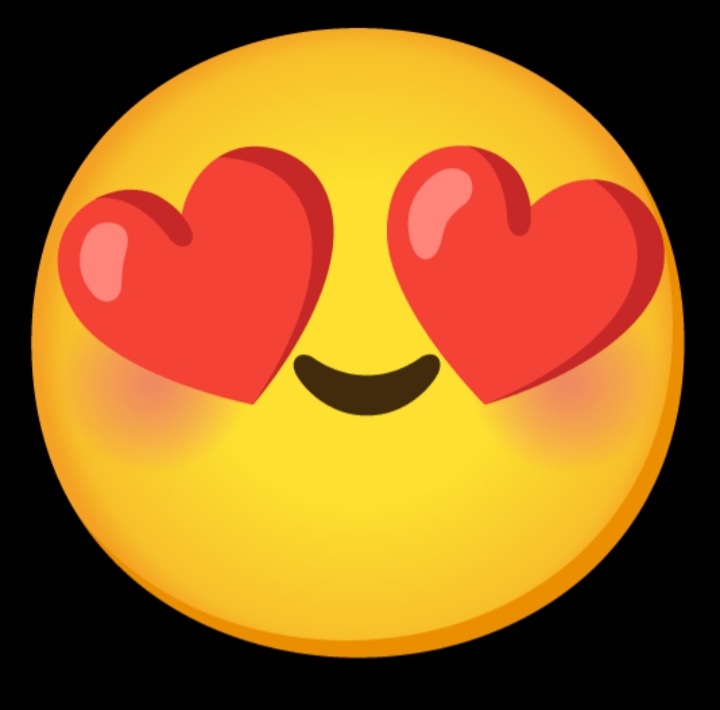