I fell hard for Myung Soo (L) very early in my Kdrama journey, so of course I discovered Infinite during my deep dive. I wonder if we will ever hear anything from them again as a group?

Thanks for the Infinite Video, @vivi_1485! Yes, what a difference in styles of performance in only 7 years. I much prefer this type of performance with a simpler choreography to allow for the groups to focus on singing. Love that I can hear they are a little out of breath- at least I know the voices are true and not too much backing track as these days the backing track is very loud. Here they are humans so I can really appreciate the live vocals. Notice that the audience is very excited by the performance- nobody is missing not having the “hard choreo”. I miss this type of performances. I really wish we could have more live performances like this for today’s groups, but the focus seems to be on the dancing these days. Example was the Duet between Junho and Yoona at the 2021 MBC Gayo Daejejeon Concert. I was super excited to hear those 2 sing together and then…no singing at all just a sexy dance performance to other people singing Senorita. I was so disappointed, but it really clarified for me the new focus of Idol music.
Yes-the handheld microphones-because they actually singing, I think. From what I see, those headset mics often used when people not singing much. What is truly strange is when the K Pop stars have both headset mic And handheld mic. Way to advertise you not really singing when using the headsets, LOL!:

The Grammy Awards for last few years had much more emphasis on the backing tracks and using tricks rather than the real voices than in the past, so these trends not limited to South Korea. It’s really sad.
Frankly, The Grammy Awards rather disappointing for me this year. The new generation just…I don’t know… it’s not as good for me. Very few truly enjoyed singing performances. And I really feel the absence of the rock n roll. Saw this amazing clip of The Eagles Live Performance 1977 on YT. Of course it remind me of the Grammy Awards of 1978 when they win Record of the Year for Hotel California, but also we have Eagles and Fleetwood Mac nominated for Album of the Year, along with James Taylor. I put the clip for anyone interested. Don Henley plays drums while singing the song. First though we see the band rehearsing backstage a capella - no microphones for “Seven Bridges Road” -their harmonies! And the guitar. Then Hotel California live on stage- no backtracks needed. They also do it again for 1978 Grammys. It just make ,me think… What the hell happened to get to today?!

@my_happy_place
Yes! I like L ever since I saw him in Shut Up Flower Boy Band.

For me, I saw Wooyoung and Sungyeol in a drama… though I didn’t really enjoy the drama i liked the two guys. Funny that two members of the same band were playing the male lead and second male lead

That is funny that two members acted together.

I couldn’t find any official announcement of a disbandment, but I did know many of them had left their original agency. Not that that means the end for good, since there are groups who continue even with members in different agencies. It’s not common, but it happens. I’m not familiar enough with them to know how the members all feel about it. GOT7 members keep teasing that they will be coming out with more at some point, but I’ll believe it when I see it.

Ranked No. 6 on Songs of the Century, the song is closely based on an earlier Raye-Prince hit, “Beat Me Daddy, Eight to the Bar,” which is about a virtuoso boogie-woogie piano player.

According to the lyrics of the song, a renowned Chicago, Illinois, street musician is drafted into the U.S. Army (presumably during the peacetime draft imposed by the Roosevelt administration).

In addition to being famous, the bugler was the “top man at his craft,” but the army reduced his musical contributions to blowing the wake up call (Reveille) in the morning.

His not being able to play his usual chops depressed him: “It really brought him down, because he couldn’t jam.” The Cap (an army captain – the company commander) was sympathetic and assembled a band to keep the bugler company. Back in the saddle again, he infuses his style into reveille: “He blows it eight to the bar…in boogie rhythm.”

His company is enthusiastic about his style too: “And now the company jumps when he plays reveille.”

But, apparently the bugler can’t get it done without his band, “He can’t blow a note if the bass and guitar/Isn’t with him.”

and of course listened to the song, now floating in my head! like I said, these songs were before my time, this one just a year earlier, check you tube maybe you can find the song & music there.

found it, I hope

@leerla73
Thanks for that Grammy fashion video. It’s always interesting to see what the celebrities wear. I didn’t watch any of the red carpet this year-no time for it. I really liked Lady Gaga and Tiffany Haddish looks from the red carpet. What I noticed while watching the broadcast was how weird most of the women’s bustlines were. Majority of the women’s boobs just looked squished, contorted, or otherwise unflattering. I felt bad for those ladies.
Video was missing BTS fashion! Fumi, what happened?!
Anyway, they looked great as usual, although that oversize floral applique on V’s suit just looked silly to me. I would have liked it better if it were smaller. 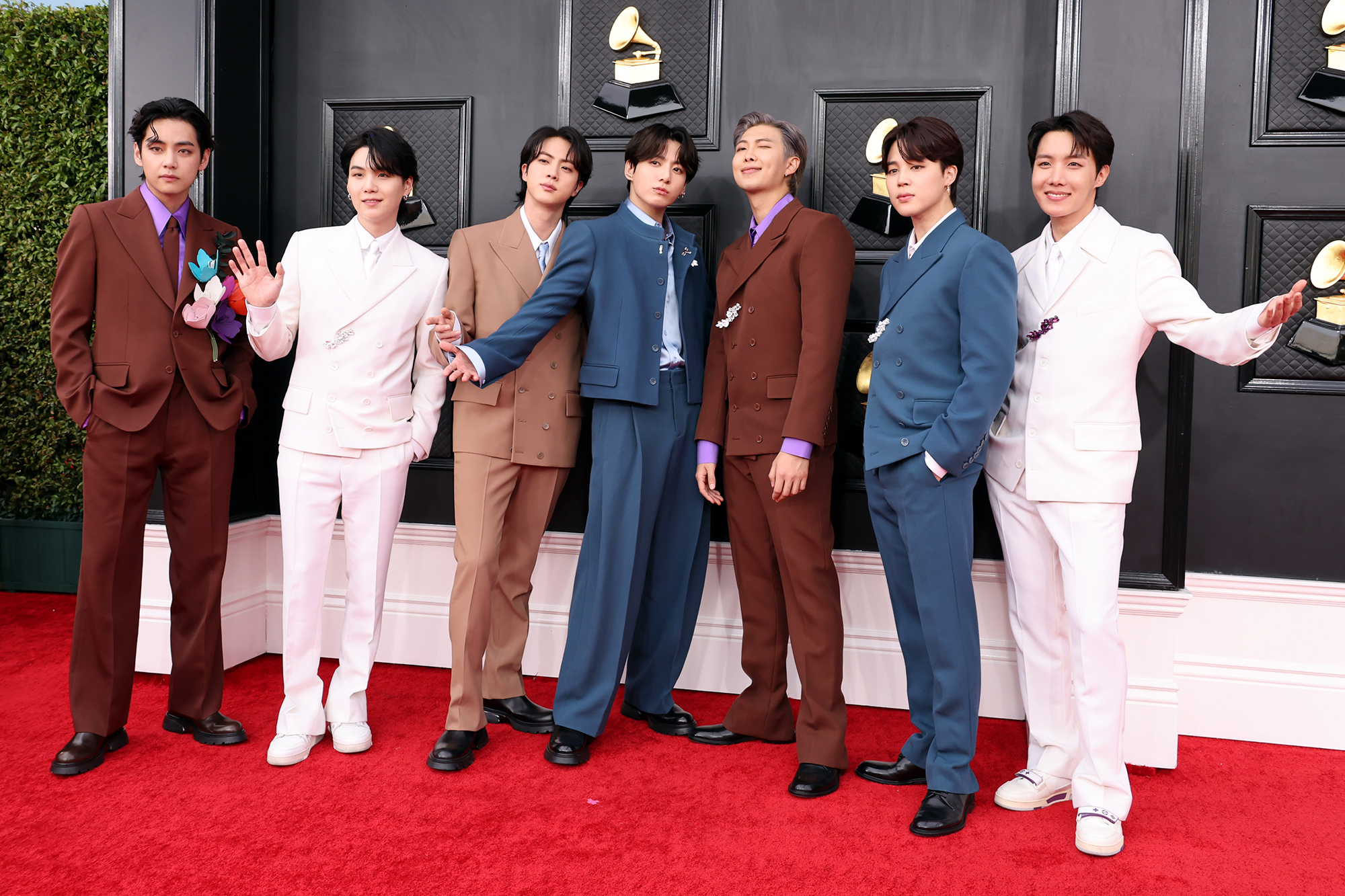 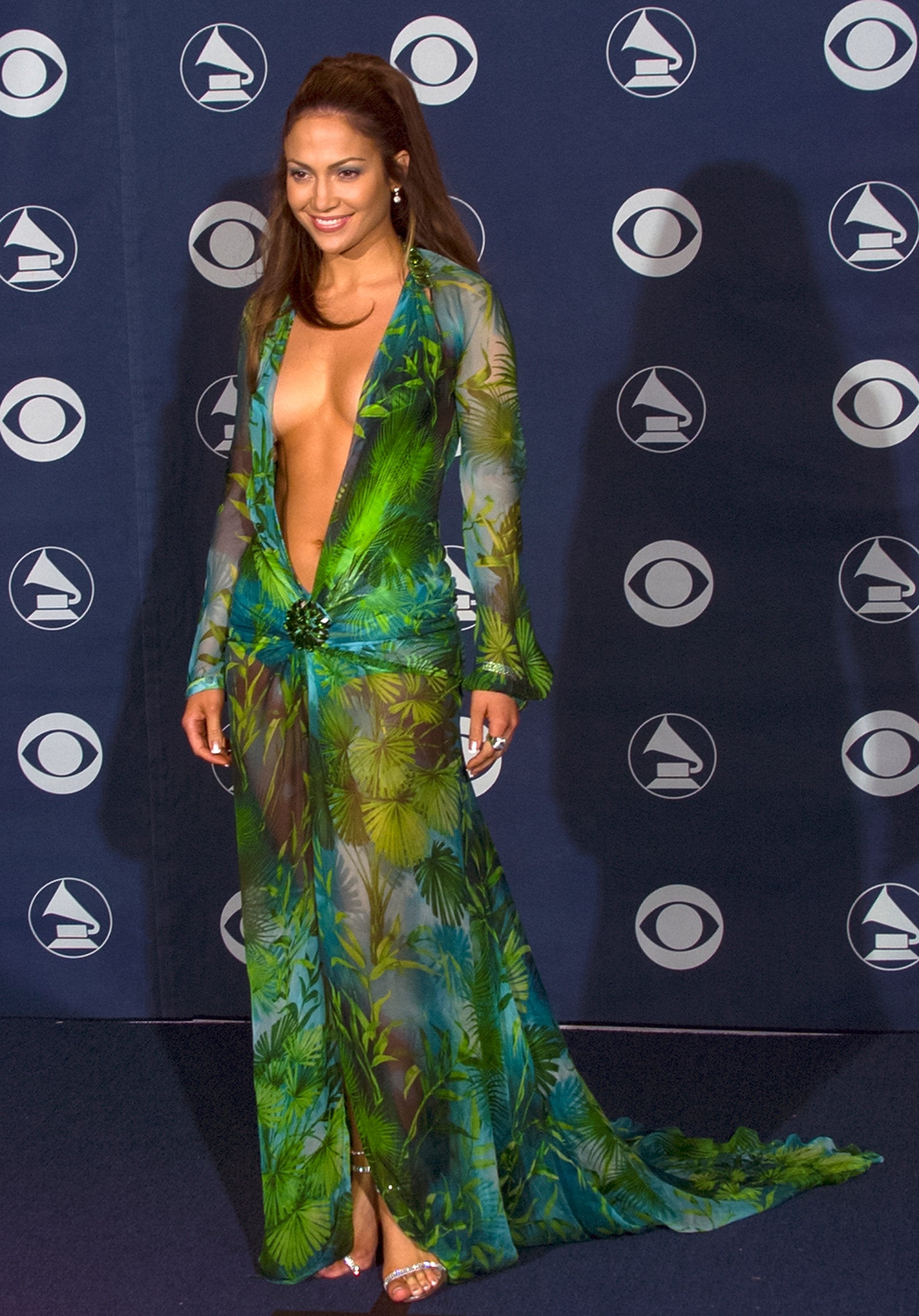 Thanks for the info on Boogie Woogie Bugle Boy by the Andrews Sisters! Love that song!

Yes it was! Come on Fumi, the Awards are going Global, step up your game!

why doesnt she just go naked?? some of these styles are so ridiculous today!! 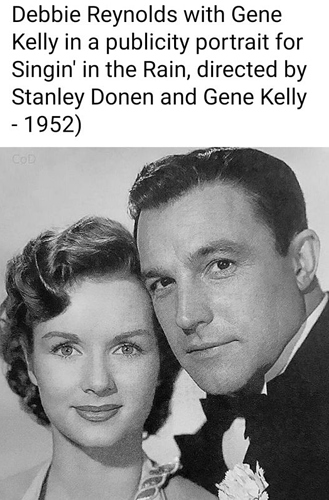 why doesnt she just go naked

The thoughts when we look at these

@leerla73
Good for you sending a tweet, LOL! We need answers because BTS had one of the best red carpet looks, IMO.

Here’s another Grammy 2022 Fashion Recap Video. It’s quite long, but it does include BTS in the commentary. He also mentioned about the women’s bustlines being unflattering and he did not like the majority of the red carpet looks this year. I agree.

Why can’t they have a cake vending machine in my neighborhood?! Looks so yummy! On second thought, probably for the best-for both my wallet and my waistline.

Cake in a can? I honestly can’t decide if that is crazy or crazy genius.

. Not sure if the quality would remain the same if they implement it elsewhere

@my_happy_place I’m really impressed that the cans are see-through. The cakes (and other things) are made fresh each day and they stay cooled at one temperature during the day till they get bought

. I read that they did it so office workers could get the chance to buy their desserts later in the day. 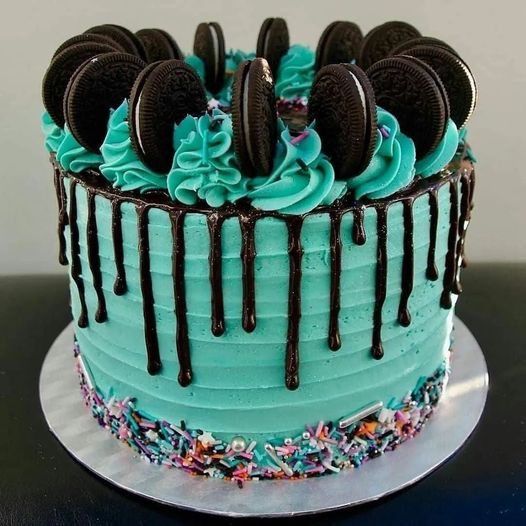