ok, no cake, anyway not what I usually put here, BUT thought y’all would get a kick out of this, and we can have, hmmmm, maybe not coffee? 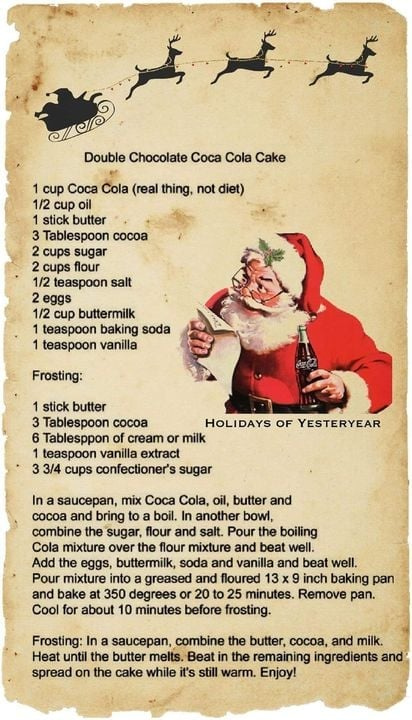 I was all set to go to bed last night and then I suddenly remembered that iKON was dropping their album, so there I was again at 2 AM. Once again, I do not mind sacrificing sleep.

Warning: Do NOT watch this video if you are sensitive to flashing lights! 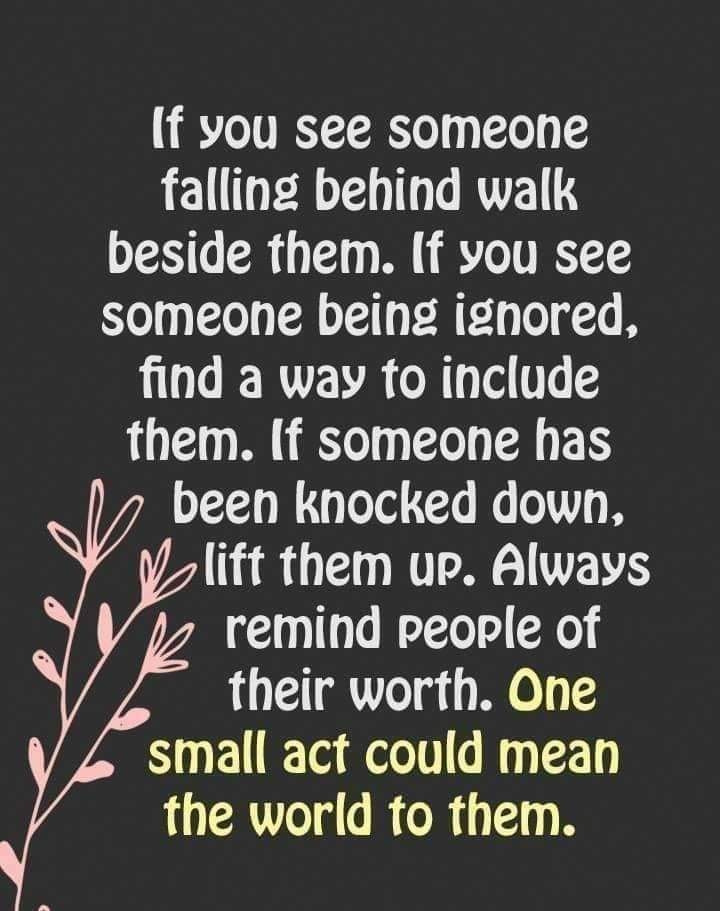 ok here is our cake for the day, along with our coffee 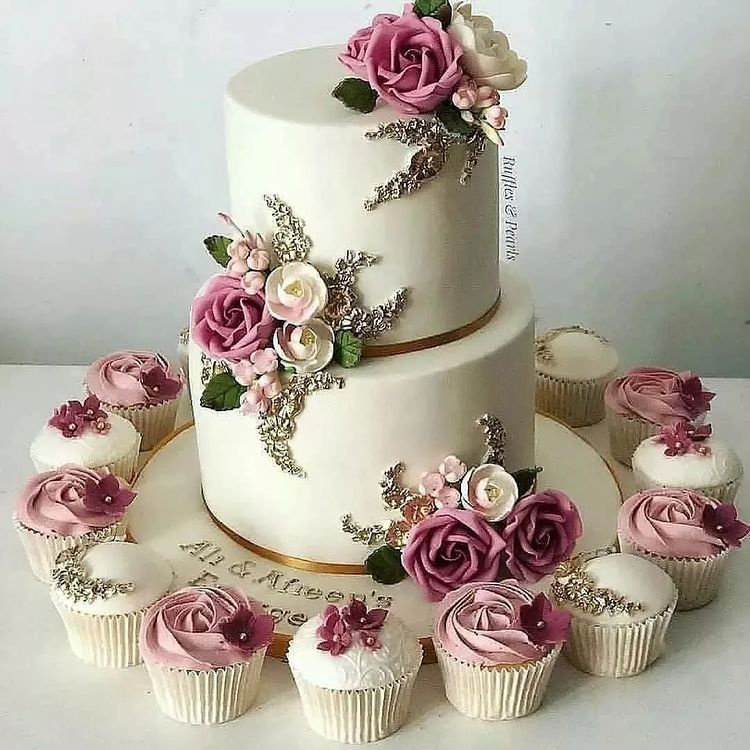 maybe we can have a salad for lunch?? 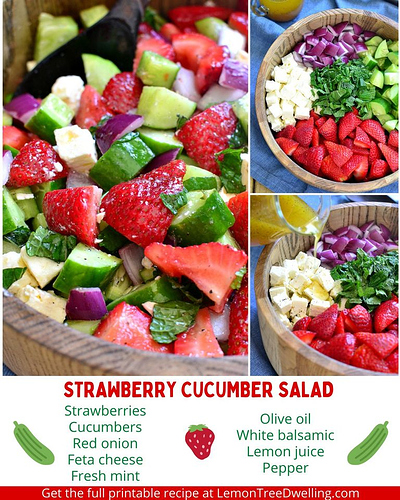 ok, we have discussed the english language here and on other links, so just thought I’d bring a laugh here and see if this would brighten your day a bit. so your “English lesson” for the day 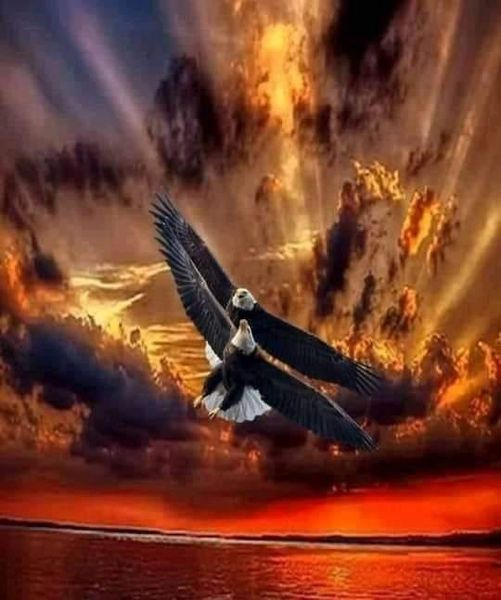 well heres another cake for today 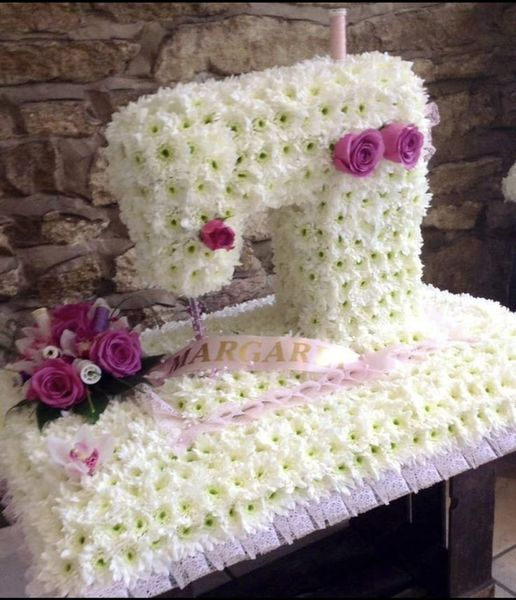 how is this one 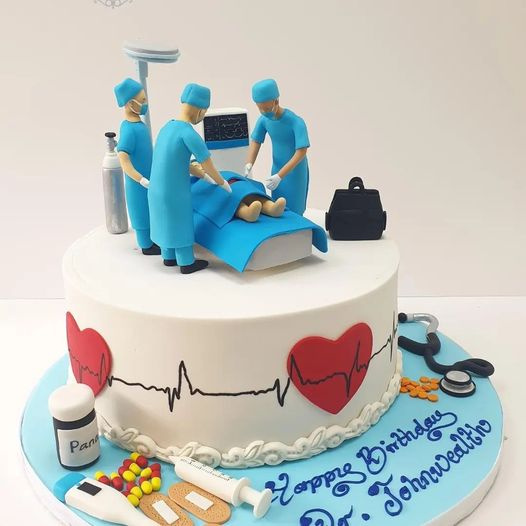 I love all the detail on that surgery cake, even if I think it’s a bit weird to have an operating room scene on a cake I’m going to eat. LOL

I thought the same thing, but thought it was interesting someone had the imagination to do this,

For the Park Hyung Sik fans here at the Cafe:

Which Park Hyung Sik K Drama Character Should Be Your Boyfriend?

I got Ahn Min Hyuk!

A few of us took this quiz over in this thread:

@sweetybirdtoo Soompi made a quiz just for you. QUIZ: Which Park Hyung Sik K-Drama Character Should Be Your Boyfriend? | Soompi [image]

Frankly, I’d take pretty much any of his characters as boyfriend material.

Oh, Sorry to cross post. I didn’t realize it was in the other forum.

It’s not a problem. I just thought you’d like to see some of the other outcomes people got. I always get a kick out of taking the Soompi quizzes.

Oh look, I didn’t expect this: 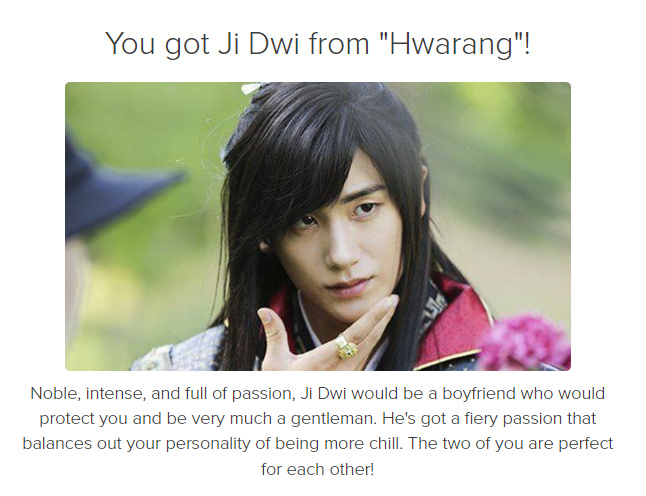 I might end up watching Kill Me, Heal Me just because of this

Congratulations to Lee Junho and Kim Tae Ri for their wins!

That is so awesome!

I might end up watching Kill Me, Heal Me just because of this

Lots more similar roflol moments! Please do watch it, and share your point of view, or your posted review.

May 17th
@ratatouille_raco,
I was rereading this thread below, and found you another funny clip.

Things that you want to buy after watching a drama!

I’m glad Viki don’t show all of your timed comments on your profile….it would be so embarrassing

cake of the day!! 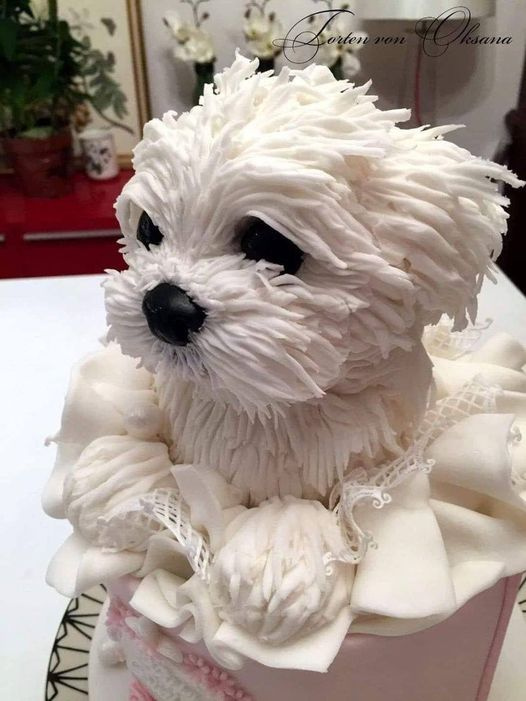 Why don’t Viki have older episodes of Ask Us Anything? The oldest year they have is 2017 when BTS was guest stars.

It can be very frustrating as sometimes as translations of the songs in other languages are very difficult to find or do not exist at all. I really wish that KBS would start including song lyric translations again. I was really excited to watch the Michael Jackson Episode last year as I would finally be able to understand the lyrics of the songs [or at least I would know them even if they were changed into Korean] even if they weren’t translated along with the backstage stuff. I was so disappointed when Viki did not have that episode. [Not available anywhere, actually] I guess KBS didn’t pay for the song rights for more than just the one time, so if you didn’t catch that episode live you were out of luck. Anyway, KBS did not make the episode available to Viki.