this is for a baby shower, but thought it interesting enough to share here, time for cake and coffee anyway 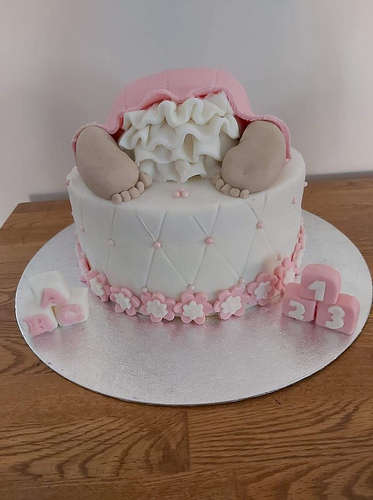 well I got this to share, I hope this will be ok on here 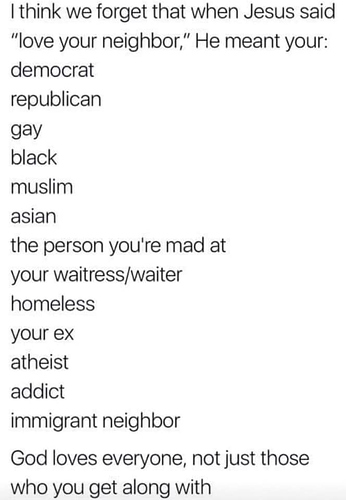 anyone on any kind of a diet? well loosen upo heres a cupcake for you

if anyone is on a diet, loosen up (pun intended) enjoy the cupcaks

Sad News
Please join me in remembering a great icon of the
entertainment community. The Pillsbury Doughboy died
yesterday of a yeast infection and trauma complications from
repeated pokes in the belly. He was 71.
Doughboy was buried in a lightly greased coffin. Dozens of
celebrities turned out to pay their respects, including
Mrs. Buttersworth, Hungry Jack, the California Raisins,
Betty Crocker, the Hostess
Twinkies and Captain Crunch. The grave
site was piled high with flours.
Aunt Jemima delivered the
eulogy and lovingly described Doughboy as a man who never
knew how much he
was kneaded. Doughboy rose quickly in show business, but
his later life was filled with turnovers. He was considered
a very smart cookie, but wasted much of his dough on
half-baked schemes. Despite being a little flaky at times,
he still was a crusty old man and was considered a positive
roll model for millions…
Doughboy is survived by his wife Play Dough, three
children: John Dough, Jane Dough and
Dosey Dough, plus they had one in the oven. He is also
survived by his elderly father, Pop Tart.
The funeral was held at 3:50 for about 20 minutes.

LOL I cracked up reading this one! 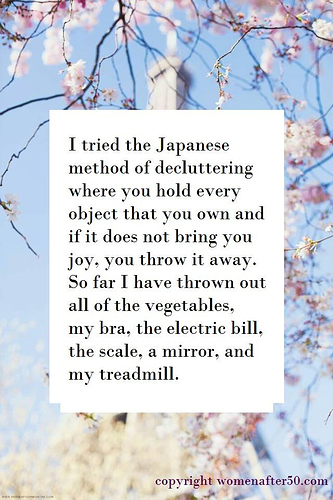 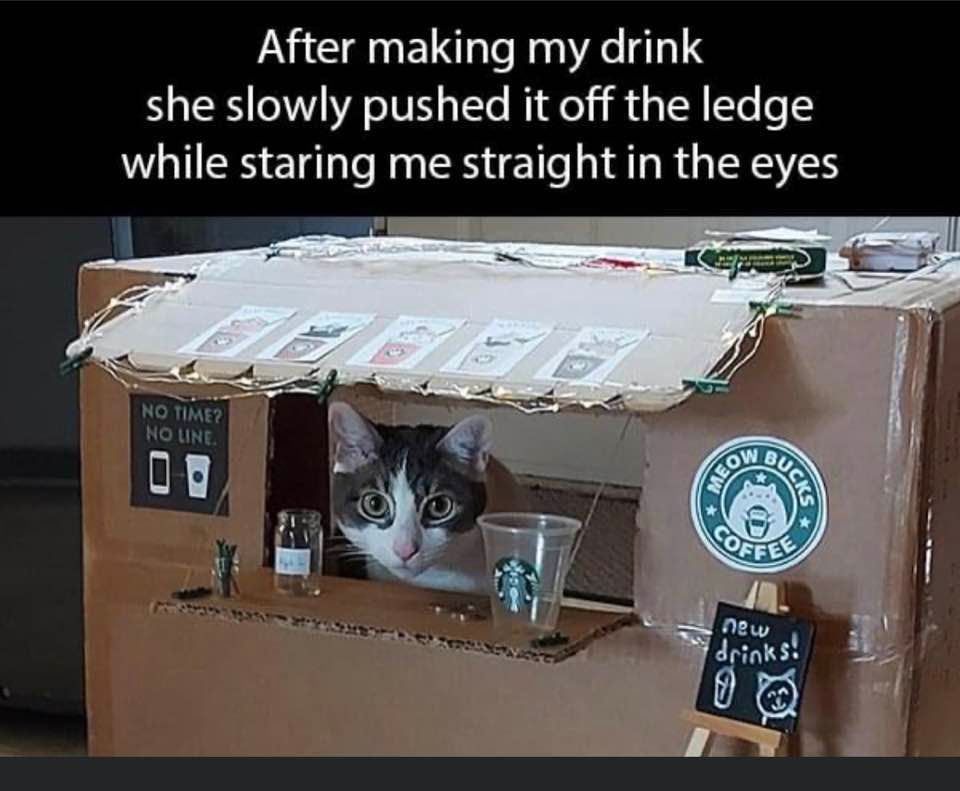 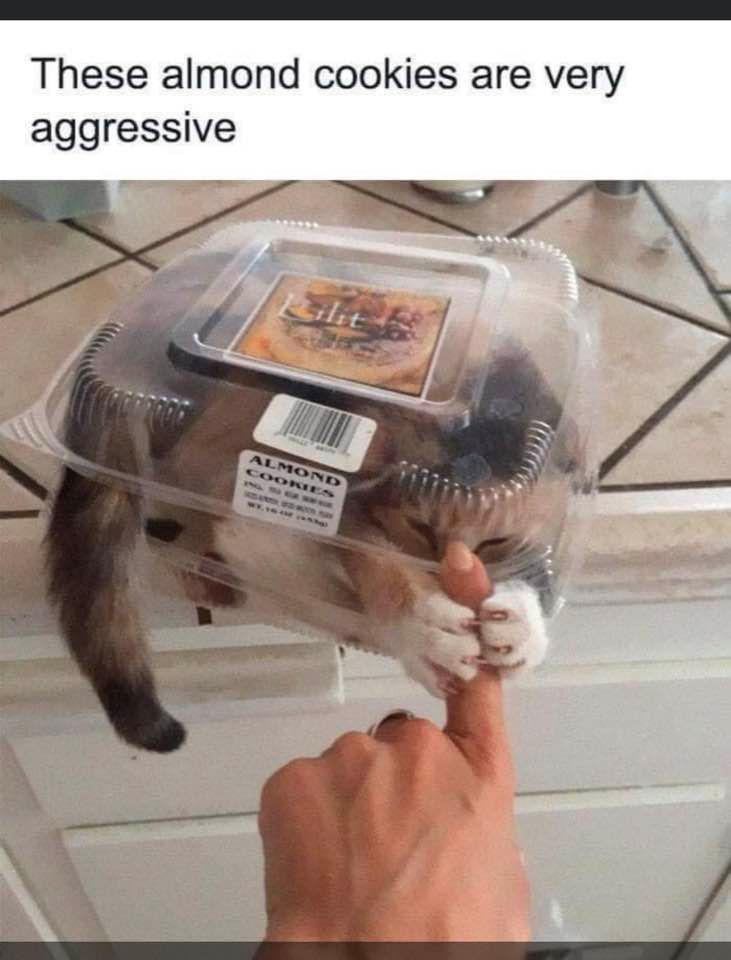 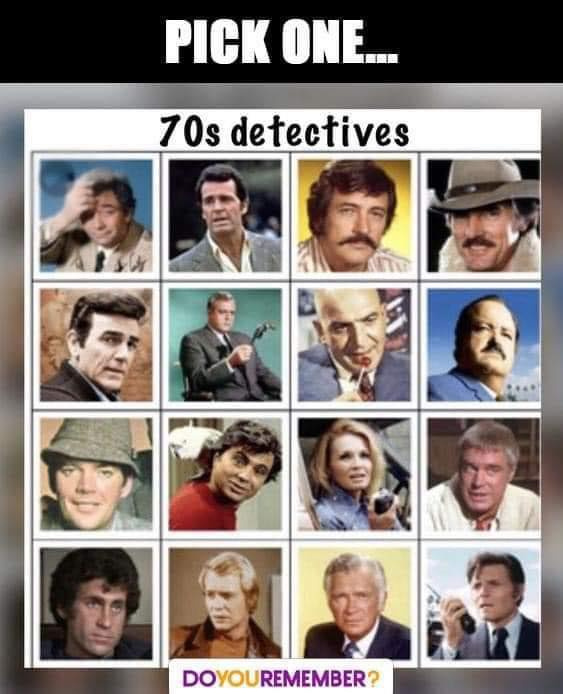 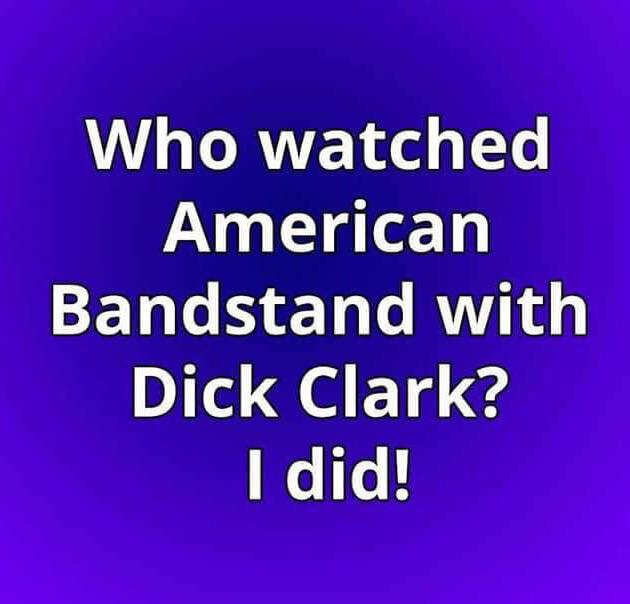 I thought it was The blessed girl 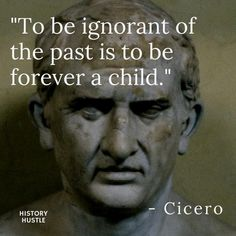 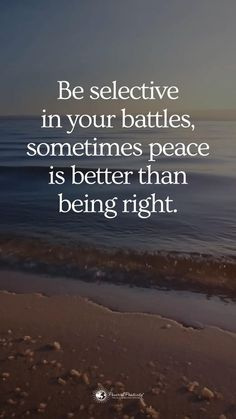 This reinforces in my mind that guys are not as practical and down to earth as they act. They are much more led by their emotions and fantasies than women are, IMHO. And how very sad that the young women feel weird without makeup.

And how weird that the men are allowed to dictate the mood.

I found this last night. It explains a lot about Eve. It’s a little deep, but Eve continues to be deep and weird and over the top in ways that keep me saying, “I didn’t see THAT coming!”

Question is: does it ring true for Korean Viki-ites? Han, or haan, is a concept of an emotion, variously described as some form of grief or resentment, among others, that is said to be an essential element of Korean identity by some, and a modern post-colonial identity by others. Early depictions of some form of han as an individual expression are found in examples of traditional Korean stories, poems, and songs; however, traditional Korean literature and music are largely joyous and humorous. An example of han as a collective expression was obser... 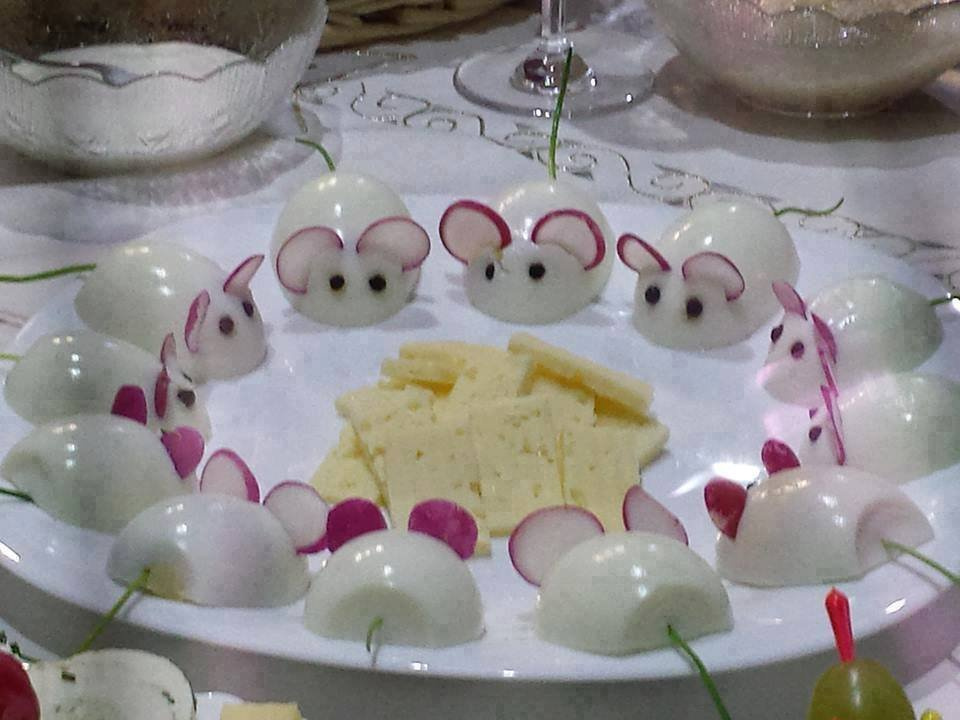 The creative minds at work, or a very bored person, either way, we have egg-rats!

It’s different than the deviled eggs I grew up eating. I could probably snarf down the entire plate with no problem. Eggs and Swiss cheese and radishes . . . that’s a balanced meal, right?

I really love all the creative food dishes you find and share with us.

my_happy_place, thank you, that sure made me feel better, was feeling ostracized there for a bit!

wanna try this one??
you know me & atlantis… 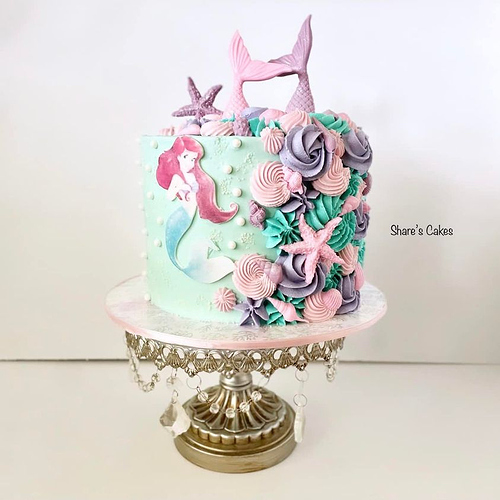 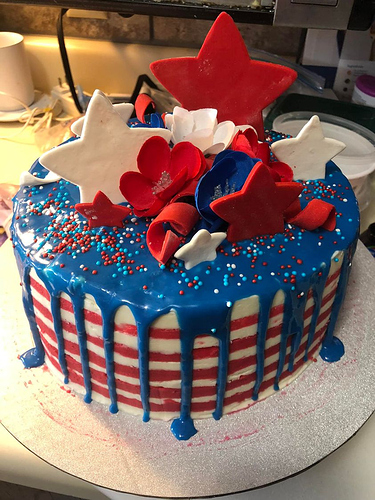 how about this one?? 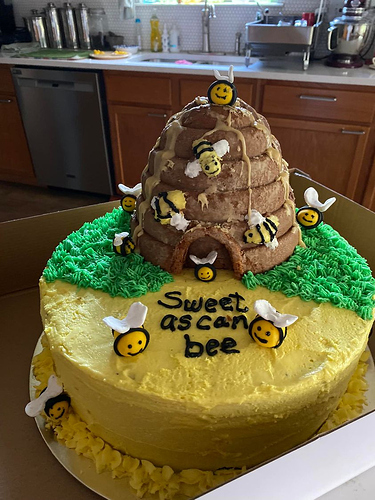 The Little Mermaid was my favorite Disney movie growing up. I think I wore out that VHS.

That “sweet as can bee” is so cute.

I thought so too, hope y’all enjoy

some positive thoughts this morning 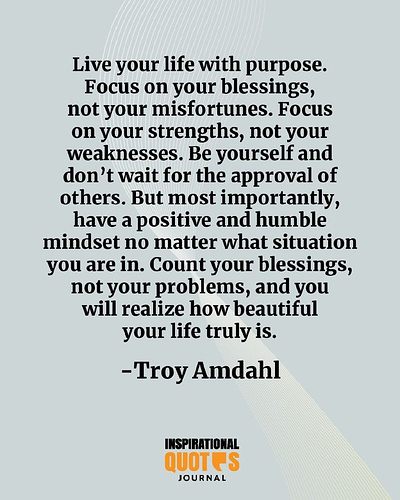 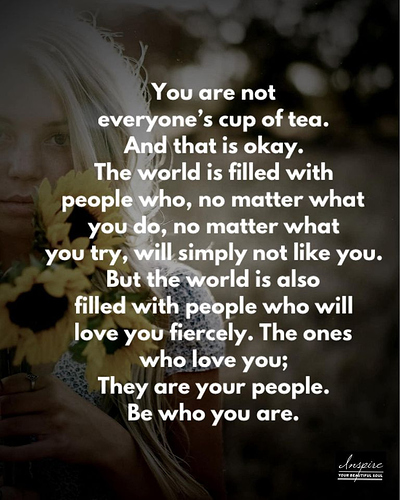 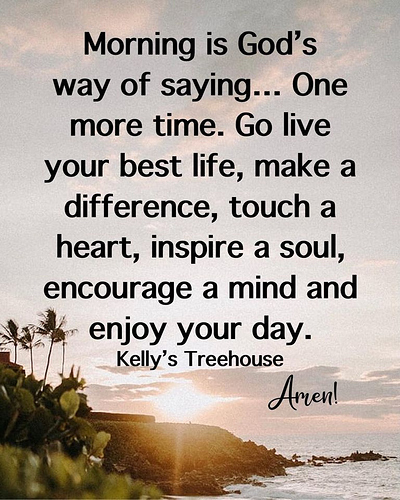