Terrible tragedy at HK boy group Mirror sold out concert. I hope the entertainment industries of the world take note about the supreme importance of multiple safety checks before each performance. Personally, I’ve always wondered about those LED screens.
http://koalasplayground.com/2022/07/29/devastating-giant-tv-screen-accident-at-the-concert-of-hong-kong-boy-band-mirror-sends-two-backup-dancers-to-the-hospital-icu/

Officials in the Chinese territory are investigating the cause of the accident, which took place during a performance by the popular boy band Mirror.

My prayers go out to those dancers who were injured, and to everyone who witnessed the accident, both on stage and off.

Very interesting. I also tried creating my own street gallery. I have to say I did wonder how much BTS members were actually involved in the project. My suspicion is that their level of involvment was pretty low, but maybe others can comment more.

Everyone involved, the band, the crew, everyone who has witnessed this must be in shock. I understand they cancel the show.

Yes, everybody there is just in shock and sadness. I saw the fan video footage and it was so awful! Frankly, it’s a miracle the one dancer lived, although it will be another miracle if he survive without being paralyzed or brain damage. In the video you can see the one is crushed by the screen and then it fall back onto the other dancer and he goes down too. Yes, Mirror cancel all the shows for the tour and offer refunds for the tickets.
The articles now say that the venue was unsafe earlier and fans sent a complaint about the safety problems they saw in the earlier shows at that venue. So it looks like the venue personnel were negligent, but also the Mirror group’s managers were not paying attention either. Hopefully, those responsible will be punished.
I don’t know how often these hanging LED screens are used for concerts. For sure, people will think twice about using them from now on. Most of the K- pop concert footage I’ve seen doesn’t use them. They have LED screens in the back of the stage, like a movie theater screen. So nothing overhead.

I can’t even begin to imagine how much one of those screens weighs. I can’t bring myself to watch the footage. How horrific.

I’ve seen various numbers for the weight of the screens. For sure, it’s heavy enough to kill someone. I don’t blame you about not watching the footage. It was awful! The screen fell fast and it look like a Looney Tunes cartoon where the anvil falls on Coyote and splat! Except the horror is that is a real person. That’s why I say it a miracle the person lived. My prayers to the victims and their families. It will be another miracle if that backup dancer ever dance again.

I happened to see a photo of the moment the first dancer is crushed. I will never understand how he survived. A miracle indeed. Praying for more miracles in their recovery, but I’d agree that it would be surprising if he is able to dance again.

Definitely a miracle that both dancers survived. The news report video said that one dancer has been released from the hospital now.The other remains in the hospital.

How disturbing that the camera crews were there filming as they were taken out of the ambulances and even in the hospital.

Well, I think everyone agrees that J Hope’s solo performance at Lalapalooza was a success! I watched it on YouTube and agree he did very well and held his own alone on the stage. It was quite a shock to see him all by himself on stage without even backup dancers.= for the first half of his set. I had read an article on years ago by a well known Korean music critic who had seen J Hope perform “Just Dance” live in I think 2017 or 2018, and mentioned that J Hope was the best idol performer that he had seen in his 20 years of covering the idol music scene. He was confident that J Hope could become a star solo performer in future, that he had the talent and the stage presence. So I was curious to see if his prediction would come true, and I believe that he was correct. Here is a link to article about J Hope’s first solo concert performance and it includes J Hope’s V Live with Jimin that he did after the show. (Click on the CC for English subtitles) Anyway, Congratulations, J Hope! Did anyone else here see his performance? What did you think?
https://www.soompi.com/article/1538737wpp/btss-j-hope-talks-about-performing-at-lollapalooza-receiving-support-from-jimin-and-more

Also, congratulations to 2PM Chansung on the birth of his child! Hope that mother and baby are both healthy and safe! https://www.soompi.com/article/1537830wpp/2pms-chansung-becomes-a-father

If I can make one person Laugh long enough to Forget their problems then my day was not Wasted. 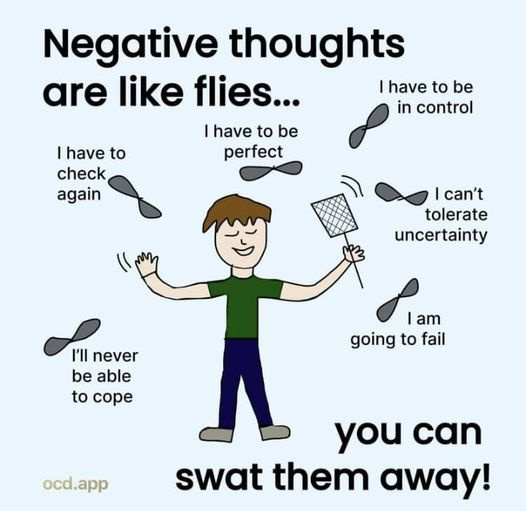 I still cannot indulge in this kind of thing the way I want to (I’m due for a trip to the oral surgeon tomorrow). but what fun it would be to make and share. In the strangest and hardest of times, it’s the simple things that bring a lot of happiness.

it will be another miracle if he survive without being paralyzed or brain damage.

This seems to be the case, see link below for update from Marcus latest post.

where in the world is everyone? its soooo quiet here and everywhere!!

I suspect, in real life - irl, they are busy with summer activities, catching up after being locked down, and on line - ol, discord has become a main attraction.

I agree with all of the above.

discord has become a main attraction

But even discord has been quiet. People seem to be online less in the summer, that darn irl interfering with drama watching, lol