Key’s “yES, Hunny!” has me laughing every single time 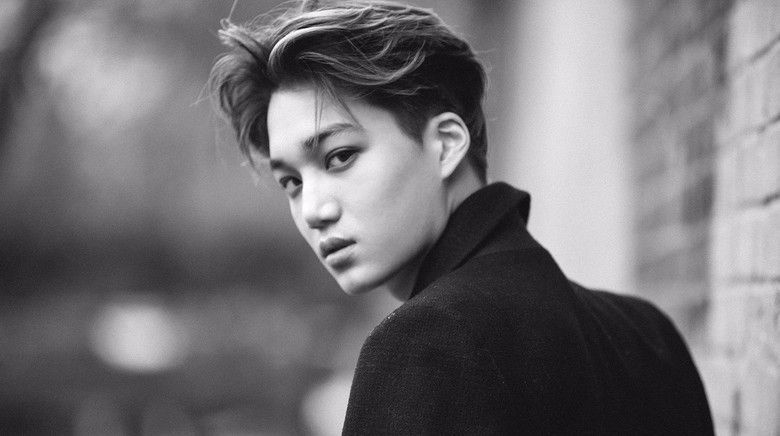 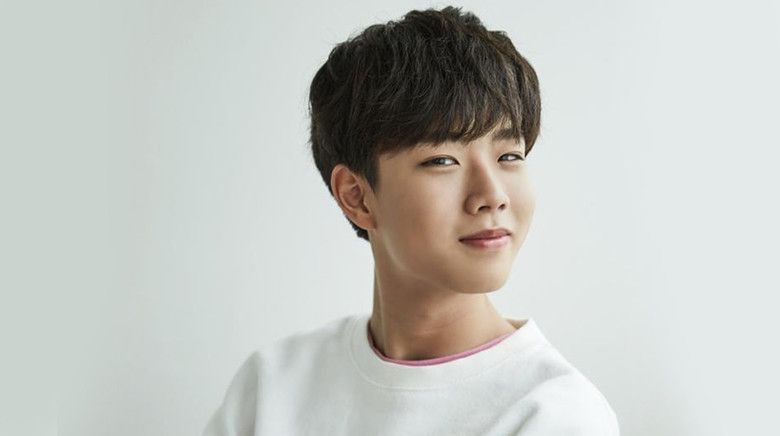 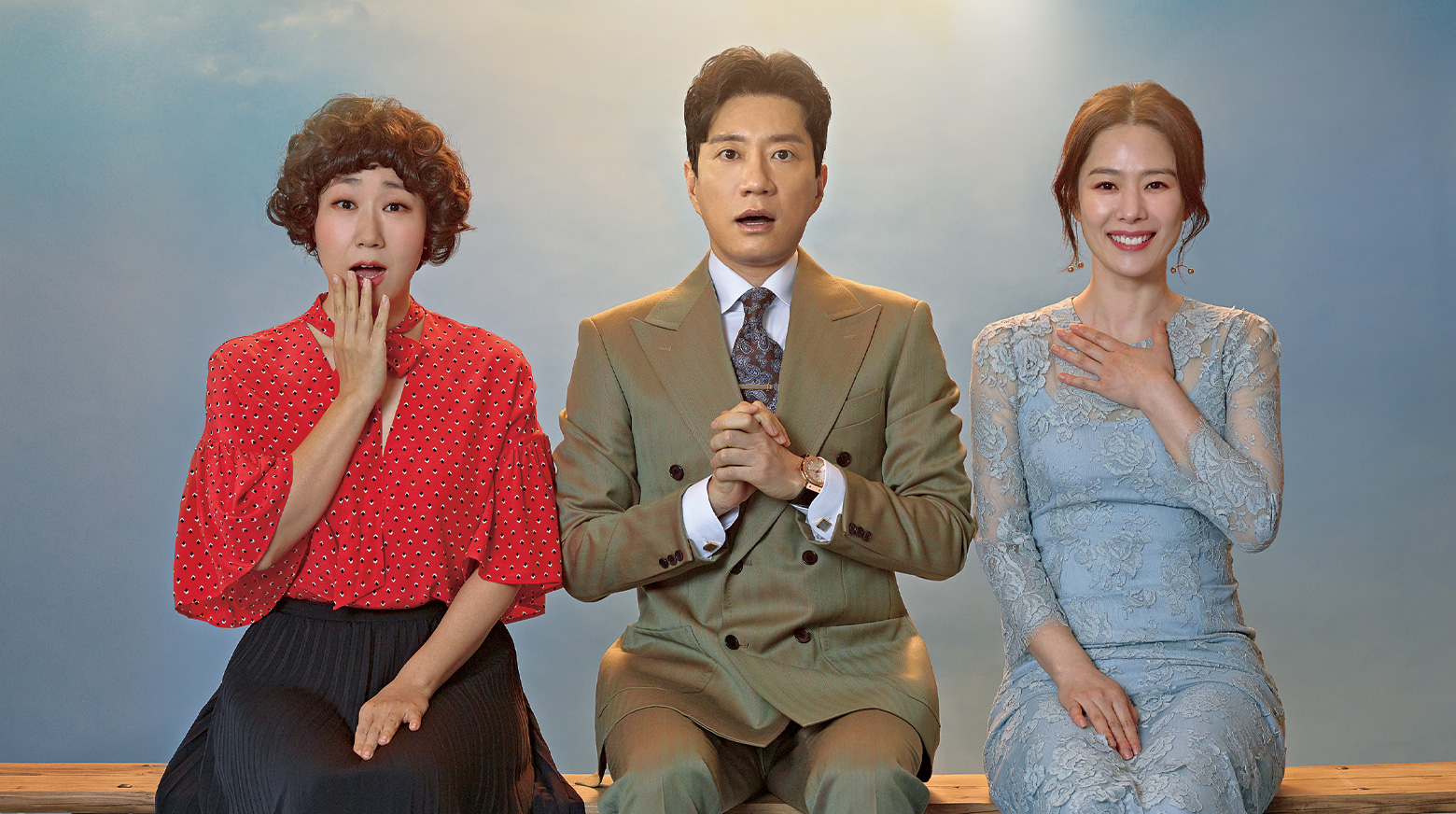 Miracle That We Met | Rakuten Viki

Song Hyun Cheul (Kim Myung Min) is a financial industry hotshot. At 42 years old, he is the youngest bank manager in the business and has been placed in charge of a prestigious branch in the affluent Gangnam district of Seoul. To outsiders, his...

So the “kids” in the Hot Sauce collab are “kid versions” of NCT Dream. aww! The NCT lightsticks give it away, lol!
I don’t envy leader Taeyeong trying to keep track of everybody!

Yes, it’s a very interesting look at the early days of K Pop scene, before Lee Soo Man and the other “Big 3” agencies really changed things. The insular attitudes are quite shocking. I’m glad that Yang Joon Il has gotten a second chance in the industry as I think if he had debuted 10 years later circa 2001, he probably would have been a superstar. Saw an article in allkpop.com about YJI. Here’s a quote about his struggles to get his music played by radio stations:

Yang Joon Il described the negativity towards him during the time he was promoting his song “Dance with Me Miss” back in 1992. He stated: “People were saying there were too many English lyrics and it was degenerate. If we tried to get the song to play on the radio, Korean pop radio stations refused to play it saying it was Western pop music but if you went to Western pop radio stations they’d say that it was Korean Pop and in the end, all sides would just say they couldn’t play the song. I had no place in the Korean music industry or the American music industry and I was deeply confused.”

Amazing that having English lyrics made the song “degenerate.” Times have definitely changed.

@vivi_1485 The video is super cute! And I learned a lot of new dinosars.

Wow…the stuff you find on YT. I had no idea that this was a thing…Imagine if Your K Pop Group was the Opposite Sex. Example…If Blackpink was a Boy Group. Apparently there is some type of software/filters that let you upload pictures and they “transform” them into the opposite gender. So I looked at some of these YT videos and all I can say is…boys or girls, everyone is still gorgeous!

And since there are a lot of EXO fans here at the cafe: 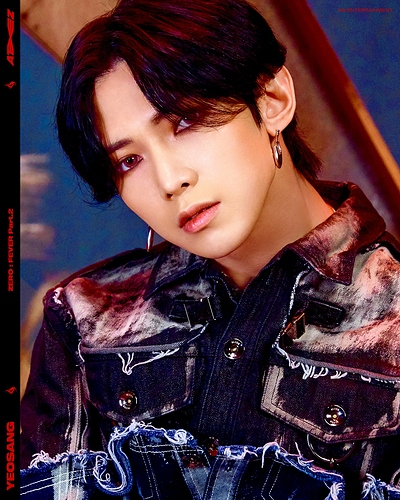 YeoSang from ATEEZ is our Barista Today! Be Kind to our Baby Bird Barista

Because he is the CUTEST EVER! Future Attorney!
I saw these cute adorable toddlers when I lived in NM - I have seen negotiating like this before!

I really need a cup of peppermint tea and some shortbread cookies!

Sweet YeoSang! You have been working hard! Oh yummy and a recipe! I love shortbread! My fruit tart had a shortbread crust and I’m making another dessert with a shortbread pecan crust today.

If a picture that I choose comes from a person’s blog where they have a recipe, I will usually try to include the link to it when I post the picture.

I see your point and I understand where you are coming from. However, I do think some young people are curious or wonder about how things would be if they were the opposite gender. I know I was when I was a kid. I wanted to know what my name would have been ( I asked my mother) and I thought about how would I look-would I look very different? What would my daily life be like? I wasn’t obsessing about it, but I did have curiosity. Not to say that I was unhappy with my own gender at all, but just curious. Actually, I always thought that wondering about those type of things was just unique to me and most people never even give it any thought, so seeing those YT videos showed me that other people were curious too.

Yeah, they do. Looking at those type of videos on YT really emphasized for me how the K Entertainment agencies are actively searching for young men with an androgynous look/features for these Idol groups. I read an article a long time ago about a scientific study of physical attractiveness and one of the things I remember is that the study found that young girls ( 12-13 years) are attracted to boys that have that type of look, which is why many of the “teen hearthrobs” often have those softer features. As they get older, most girls start to find boys with more pronounced masculine features attractive.

I’m not surprised by those findings, but they are interesting. I wonder what would account for that?

I can’t remember exactly what the article said about it. I think the scientists hypothesis was that these young girls find boys with that type of look familiar (since they look more like the girls) and therefore more safe and comfortable? I’m not really sure since as girls get older they do start to find the more masculine features more attractive.