I was just thinking - What if our Segue Café was REAL!! In this beautiful fall weather in Seoul, with the actual building and patio - and all our CUTIE and HOTTIE Servers! Dang - we would be booked for MONTHS and the line would be around the corner - we could serve sugar packets and people would come! Just think about it! Gosh that would be fun!

I don’t think we could hire enough security guards to keep everyone safe.

It looks quite nice with so many flowers and plants.

I welcome actual bands that play their own instruments and sing. I also get tired of the overproduced idol groups electronic sound and like to change it up. I appreciate some guitar rock. Actually, I’m surprised at how few rock guitar bands are on the charts currently (at least here in the US). Guitar bands used to reign supreme on Top 40, but they seem to have vanished now. Makes me kind of sad. It’s unfortunate that the Korean Popular music being promoted internationally is limited to the idol groups, but it has ever been this way. The only band I remember is CN Blue, and that’s because the members all do acting as well so I saw them in various dramas. I watched the “Legends of Rock” episode of Immortal Songs and it was nice to be able to listen to some good old rock 'n roll, Korean style.
Rock music has been on my mind lately with the recent deaths of Don Everly of the Everly Brothers and Charlie Watts of the Rolling Stones. I was quite surprised at the small amount of coverage for the death of Don Everly as compared to Charlie Watts since both groups are important in the history of rock 'n roll. Interesting also to see the reactions on YT. Lots of videos for CW and hardly any for DE. Rather sad to me.

I think he is going to sing for us in between serving us Cocoa and Lattes!
Pretty much think I am in love with his hair colors

I love this song!

One of my faves!!! A beautiful video, too. 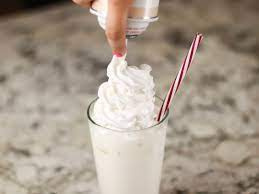 Here you go!
With Hearts

Kingdom: Legendary War was alternately impressive and boring to me . . .

Yes, I understand what you are saying there. I also found myself both impressed and bored at times. Watching Kingdom: Legendary War was a very interesting experience for me as I am new to K Pop. People made a lot of negative comments about the show’s producer MNet, which at first I didn’t understand but over time as the show went forward I understood better the criticisms. I could tell MNet was trying to create a new hybrid formula of part showcase/part survival show but I do not feel it really worked, at least for me. I just found myself wanting this program to have total focus on Showcase: friendly competition where groups focus on showing what they can do and emphasis is on supporting one another, making new friends/contacts, wowing everyone with performances, and having fun. When Show focused on those elements: camraderie, showing the creative/artistic process from beginning ideas through rehearsals to final performance, groups enjoying themselves/each other’s work, it made for a fun show that I enjoyed watching.
When Show switched to Survival elements: rankings, strategy, emotional exploitation/manipulation I didn’t find it engaging anymore.
All 6 groups were amazing and it was very interesting to see their different creative processes.
That being said, I felt sometimes that the stages were too full- lots of backup dancers and props-which minimized the impact of the groups themselves. I also felt like there was too much reliance on backing tracks and I believe there was lip synching too at times. (Which I understood the need for as everyone was so busy dancing and running around the stages, but still a bit disappointing for me.) I was disappointed in the final round because I was expecting the groups to finally have a concert type stage: live vocals, live instruments, minimal choreography, bare stage-no props,backup dancers, etc. just a focus on the groups, their singing, and their songs, but that is not what I got.
I really enjoyed seeing the groups interact with one another and also how they supported one another throughout the competition but sometimes I felt like the editing of the show made it seem like people were overreacting to things. When people say every little thing is amazing it kind of takes away from the performances as a whole, if you get my meaning, and makes people look fake. Still, for me, it was more fun to see all of the groups just admiring each other rather than the attempts by MNET at manufacturing the drama. And I really hated how the rankings led to feelings of doubt and humiliation by some of the participants. Show was at its best when showcasing the camraderie and support between all the groups and giving insight into the creative process of making a stage performance, from concept through rehearsals to final performance. Round 3 was my favorite with the groups working together in teams and I only wish that there could have been more of that.
There was a lot of criticism over the judging and voting process, and I agree that that side of the Show was a confusing mess. But I realized early on that whatever MNet was saying publicly, the private reality was that this program was following the “Nickelodeon Kids Choice Award” rules: that is, MNet reserves the right to decide the winners. So I understood the lack of transparency and other issues. I had read on another forum that the purpose of the program was to highlight the newbies, so I knew from the start the winner would be chosen from the 3 younger groups.
Of course, we’ll never know the truth of what went on during the filming, but I sincerely hope that all the groups were able to come away from Kingdom: Legendary War with positive experiences and memories. I hope all groups were able to challenge themselves and grow artistically, broaden their fanbases, show new sides of themselves to industry peers, meet new people, network, and make positive professional and personal connections. Hopefully, friendships and mentorships were forged. 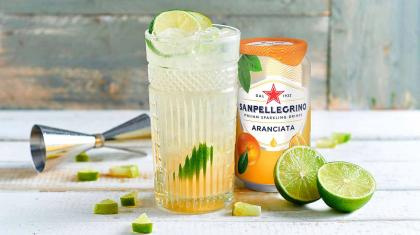 With a Hair Flip

Wow, would it be cool or what to have his stylist do your hair . . . the way it falls is NOT accidental.

OK this is the CUTEST gif EVER! He’s so CUTE

tumblr
Oh NO I’m addicted to watching them EAT so Cutely!!!
D.O.zie

Wow, very interesting docu and so he was the 1st original G-Dragon… and so Kwon Ji-yong came as the second G-Dragon… in the Kpop scene, but he choose his stage name G for Ji and Dragon for Yong, it’s a very interesting coincidence…

My dessert for the Segue Café: It’s Italian plum season, so I baked a Swiss plum tart aka Zwetschgenwähe, hmm so yummy!! Imagine whipped cream on top of it 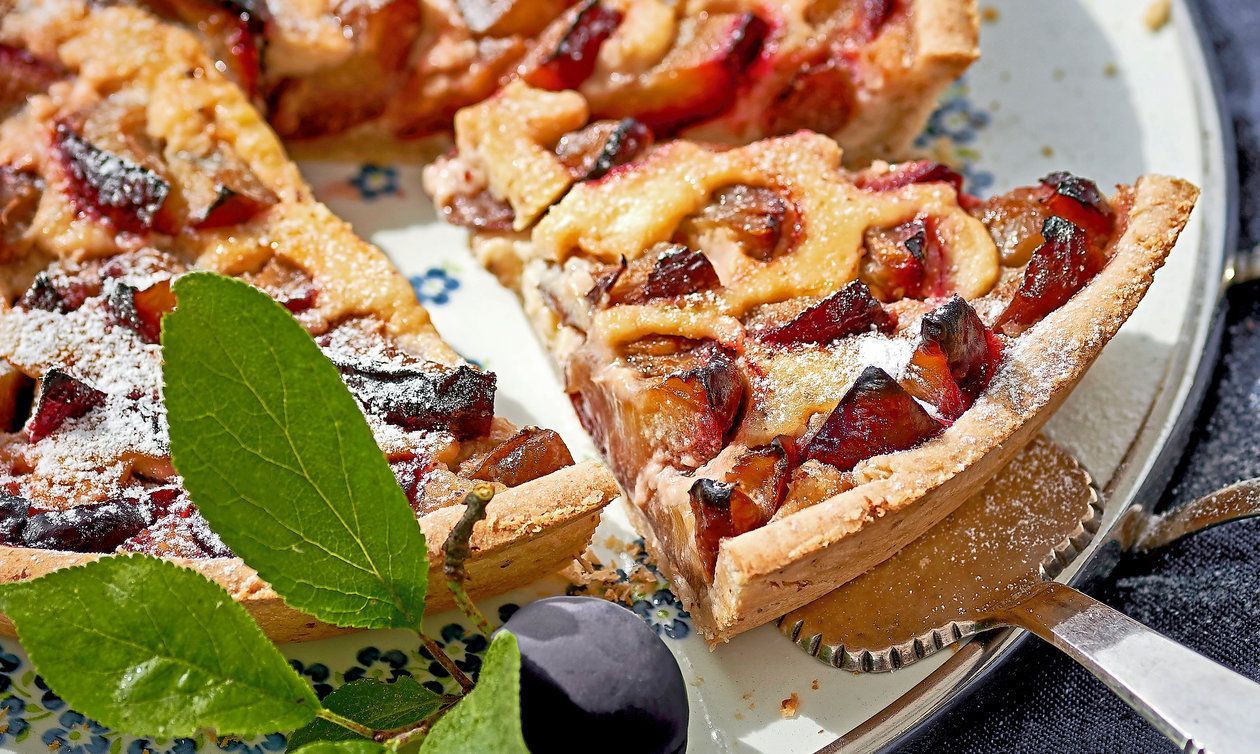 How is this possible?

I’m addicted to watching them EAT so Cutely!!!

Yes, it is a very interesting coincidence. G Dragon was about 5 years old when Yang Joon Il was popular so perhaps he saw YJI perform on the TV and liked his style. Perhaps YJI was an unconscious influence. We will never know. I’m glad Yang Joon Il is getting his 2nd chance in the industry now as I feel if he had debuted even just 5 years later he would have been a superstar. I have watched some English subbed clips of YJI on variety shows and he seems so down to earth and sweet. It’s quite interesting to me how many older celebrity fans he has, or at least people who want to help him. Apparently one of the PD at Music Core saw him and agree to give him a 3 show special. So he appeared on Music Core 3 times with 3 different songs. They showed some clips of his 1st appearance on Music Core in the documentary.

With a Hair Flip

Whew! That hairstyle is super flattering on you, Hongjoon. Be still my heart!

Actually, I notice that midlength cut with the off center part is flattering on a lot of people. I think Park Hyung Sik popularized that hairstyle in his drama High Society. I remember how everyone was commenting on how good his hair looked and he got a lot of positive press about it too. After that, I noticed that hairstyle on other celebrities.