Baby Bird U Needs You 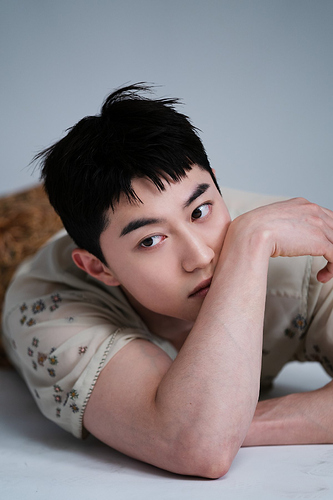 Why is he a baby bird! Why Why

How cool is that? And probably really tasty.

My Prince! I loved it! I’m crying

So proud of you for enduring the pain and making it to the end!

I am not one of those people who freaks out the minute that pumpkin-flavored things show up at the coffee shops and cafes of the world, but I do like myself a pumpkin pie blizzard, and I just happened to be next to DQ on my grocery trip this evening, so I picked one up for myself. I know that pumpkin can be one of those things that people either love or hate. Are you a yay or nay on pumpkin things? Want to share some of my blizzard?

I have a GREAT pumpkin bread recipe if you guys want it!

I LOVE FALL SO MUCH

Of course, how could I forget about your pumpkin spice donuts. Yum. Pumpkin bread sounds really yummy, too.

I didn’t know my HOTTIE Chef can SING! Heart STOP

He sings with D.O. somewhere I have to find it.

@vivi_1485, I have a question for you, as the resident EXO-L. I watched a drama a while back in which the ML is a singer. I fell in love with the entire OST of the drama and did research on it. I found out the lead actor actually sang most of the songs, and then learned that he was actually an original member of EXO. His full name is Huang Zi Tao, aka Z.Tao. I assume you know him, and I was curious how EXO-L’s feel about him. Was there bad blood when he left? I really loved him in the drama, and I really love some of his music. I had forgotten about his EXO connection until I saw him in one of the EXO videos you or someone posted recently, which reminded me to ask you about him.

Kris Wu left first. The fandom usually follows the group’s reactions to anything. EXO were really, really sad when the his leaving was announced, so EXO-L echoed the same sentiment. He used to be called the “dad” in EXO, while Suho was the “mom”. So lots of EXO-L were heartbroken. And then his entire scandal happened, he got arrested, and most EXO-L have stopped supporting him.

Luhan left in 2014. I think he’s the most loved ex-member. When Joe Biden mistakenly referred to the virus as “Luhanvirus,” even EXO-L joined the outrage(a.k.a the fun). 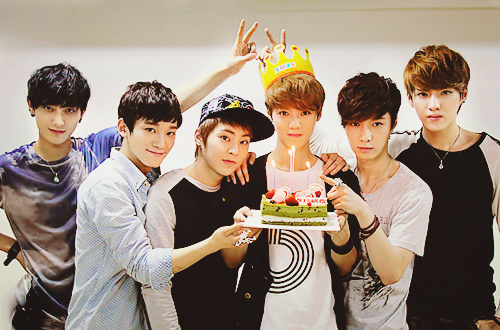 Z.Tao used have the stage name “Tao” when he was with EXO. He left last. EXO-L still support him a lot.

So in the end, there’s no bad blood. After watching the members cry so much when they left, it’s kinda impossible to hate them.

Thanks for the info. Look at those babies!

Oh they were sooooo small, with all their hair gelled and mascara 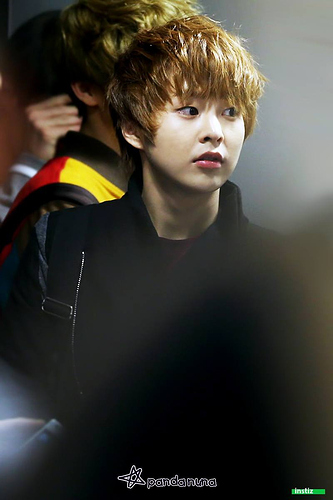 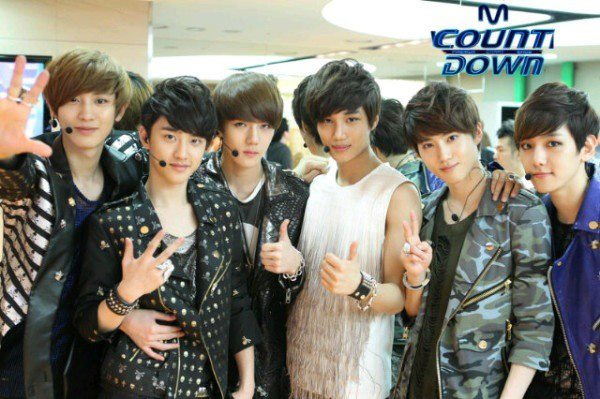 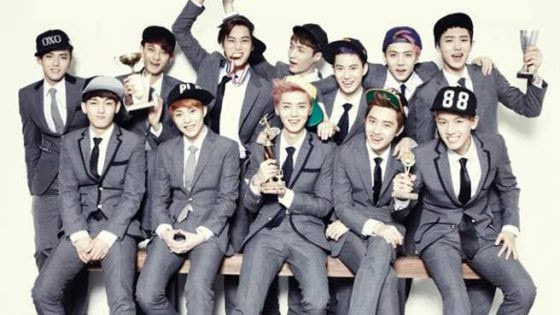 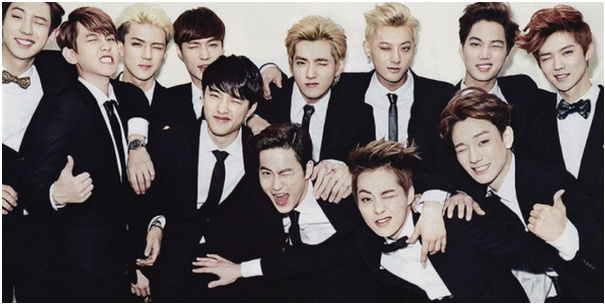 I can’t deal with adorableness of baby EXO.

I’m also sitting here lamenting my very late arrival to the Kpop scene, as I watch GOT7 videos and cry that I had not met them earlier.

I have been TEAM WANG For a WHILE NOW

But I made you dizzy

I know, but they have the best dance practice videos - they do different versions, like ‘boyfriend version’ when they intentionally flirt with the camera, or they do a ‘part switch’ version where they switch places in the formation and try to dance and sing someone else’s parts. It’s so fun.

Not a day goes that I don’t lament my late arrival to the kpop and kdrama scene. It nearly kills me to watch EXO being ignored in Mumbai when I WAS IN THAT VERY CITY

But if I thik about it logically, I started on kdramas when I turned 16. If I had started earlier, they wouldn’t be for my age. So, logically, I got in at the earliest possible time and should be happy about it

I am trying to catch up and it’s not working!!! This is why I stay up until 3am trying to finish drama. I would never have listened to KPOP - until I watched Wok of Love - I knew Junho as an actor first and then I saw his solo song FEEL - and that did it.

The greatest gift I was given though was 2pm! And Junho! Wrapped in a BOW!

Everyone drives you crazy. How do you have any sanity left? hehe