Welcome to So Ji Sub’s Discussions thread! Chat about the popular South Korean actor and star of “Ghost” and “Master’s Sun” here! 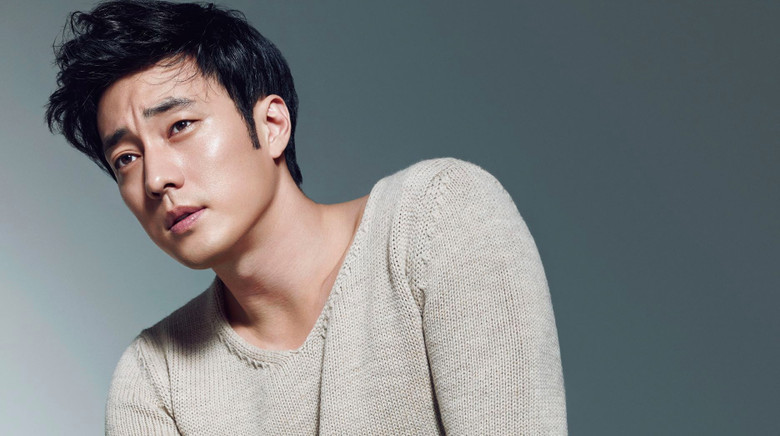 BIO: So Ji Sub is a popular and celebrated South Korean actor, author and rapper. Born on November 4, 1977, he loved swimming and hip-hop music when he was younger but started his career as a jeans model because he wanted to meet popular hip-hop artist Kim Sung Jae, who endorsed a clothing line at the time. So Ji Sub became a model for the jeans brand STORM in 1995 and then made his acting debut in the 1996 sitcom “Three Guys and Three Girls.” But it wasn’t until the 2004 hit drama “I’m Sorry, I Love You” that So Ji Sub became a top star in Korea and throughout Asia. He has since starred in many popular television dramas, including the hit “Master’s Sun” (2013) and “Ghost” (2012). He also is known for his memorable role in the popular 2008 film “Rough Cut.” A long-time hip-hop lover, So Ji Sub also rapped two original songs under the stage name “G” or “G-Sonic” for the soundtracks of “Rough Cut” and the television drama “Cain and Abel” and has released a number of other tracks since.

FUN FACT: He is the first Korean actor to have a road named after him.

So waiting for his new drama and love his new song just released.

this is another one of my favorites, my beautiful venus and masters sun. is he doing anything else

Some of his songs:
My favorite one is ruler.
https://www.youtuonebe.com/watch?v=gbR7iWFo66E&spfreload=10

I watched this, but I’m wondering if anyone else here watched? 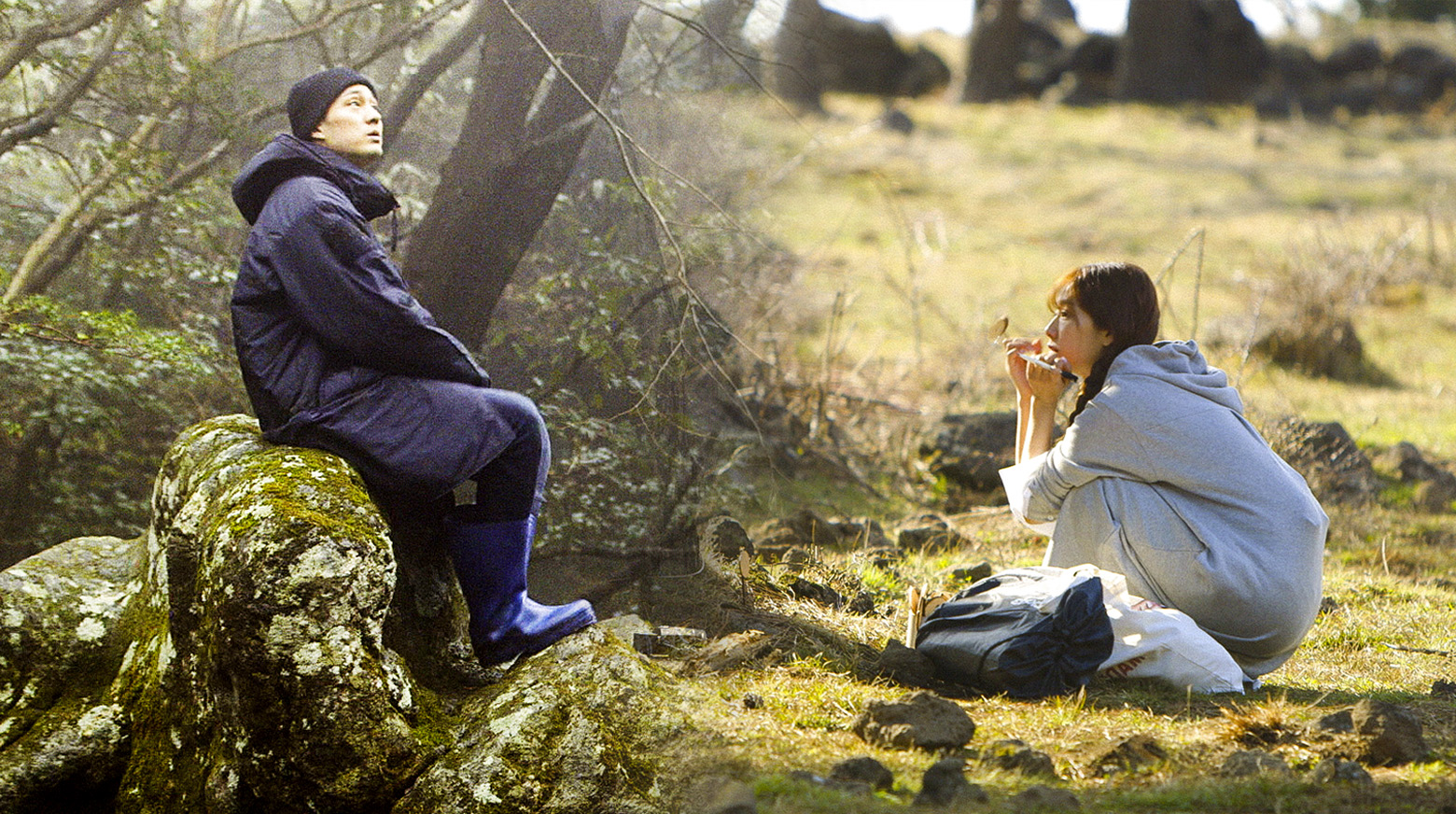 Can two of the hottest stars working today live off the grid for two days and three nights? Park Shin Hye and So Ji Sub are challenged to complete missions and live a minimalist lifestyle without modern amenities in a small self-sufficient house...