(His shirt neckline is low, not quite to the abs but tempting for dramagirl.)

I got NCT’s Johnny. 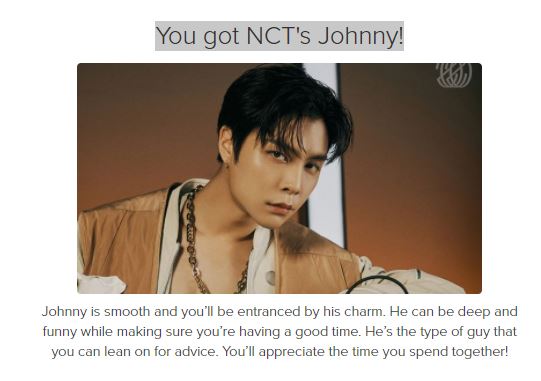 He must like steak because I chose that over mac and cheese and hoagies.

Aw… Now I am hungry for steak and fire-grilled CHILIS! 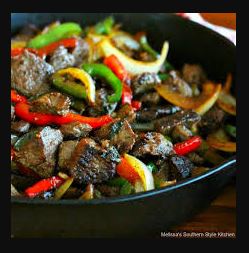 Can you survive the K-pocalypse

Congratulations! You really know how to pick a winning team. You managed to make it all the way to the safe zone in one piece, and now you get to relax knowing that you and your team can make it through pretty much anything.

I forgot half of who I chose already. Mainly for their voices. Except I chose Jin for the scaredy cat just because. . lessee Mamamoo, Jin, D.O. Bang Chan, I.N. Onew. The girl with the hat. A couple of other guys I don’t know… Oh! strongman Jong Ho cuz he can break apples in half with his bare hands AND he can hit those high notes!

ok. Retaking the quiz to get their names
escape hometown - NCT’s Mark
run into someone. EXO’s D.O. (voice)
abandoned hotel - Mamamoo’s Moonbyul
Leader - Sray Kids Bang Chan - because 3racha!
Second in command - Got7’s Jinyoung (I’d have picked Jackson if he was an option.)
Muscle guy - Aeez’s JongHo
Shrimpy team member. - Twice’s Chaeyoung - Girl with hat)
The Brains - was gonna pick RM cuz he’s really smart but I don’t really care for rap. I DO love Onew’s singing so I picked him.
Scaredy cat is BTS’s Jin. Just because. (I would have chosen Hobi if he was on the list

)
Maknae is I.N. from Stray Kids. Because, Maknae on top!

Also got Peniel, I guess we really are simmilar

And my team will survive! ^^

Here are my guys some are the same!!! I filled in mine with your quote @porkypine90_261 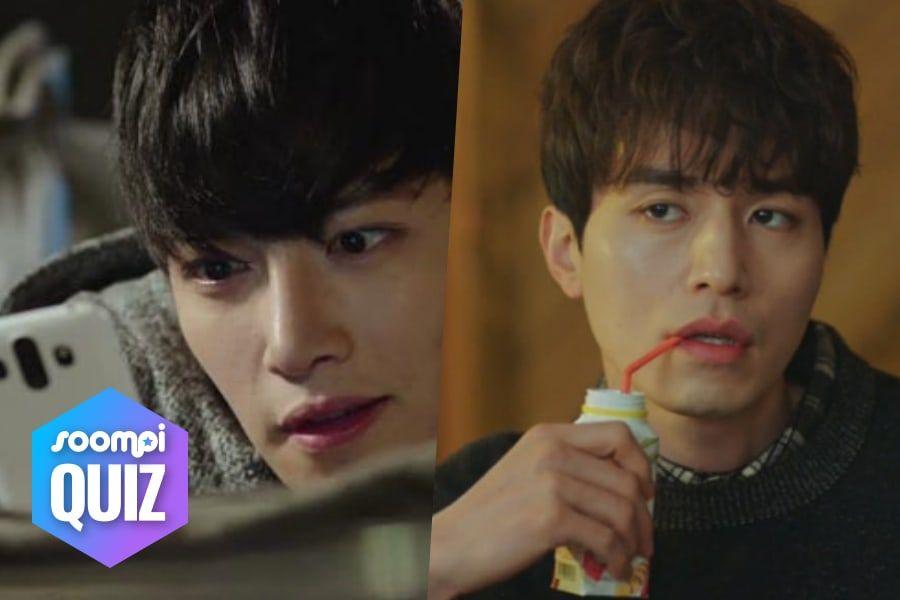 QUIZ: Can We Guess Your Age Based On Your Taste In K-Dramas?

There are obviously a lot of K-dramas out there. And if you’re a hardcore fan, chances are, you’ve watched a lot of them. Curious to see if we can guess your age based on your taste in K-dramas? Take this quiz to find out! Hey Soompiers, did we get…

I’m a wee bit older than you in kdrama world - hahahahahahahahaha!
20 to 24 so I can hang with our baby birds

I’m a wee bit older than you in kdrama world - hahahahahahahahaha!
20 to 24 so I can hang with our baby birds

Sorry vegans… Don’t look at this horrid carnivores’ idea of a good meal.

This is a MUCH BETTER steak picture! YUM! Steak, fire-roasted Chilis and Limes! It looks so darned tasty! YUM! (Yep. I am hungry. Time to rustle up some lunch.) 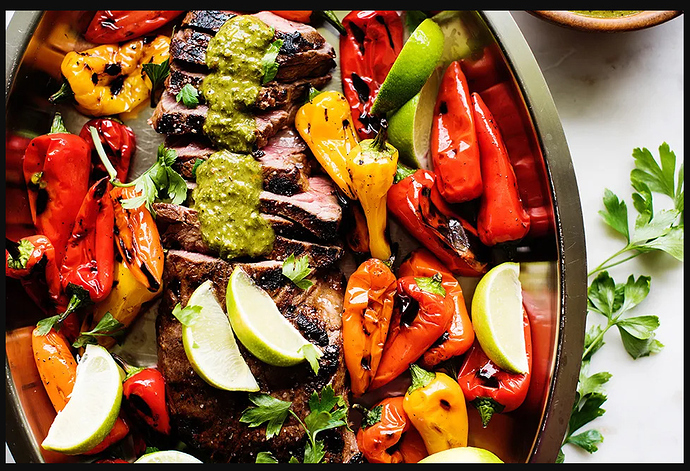 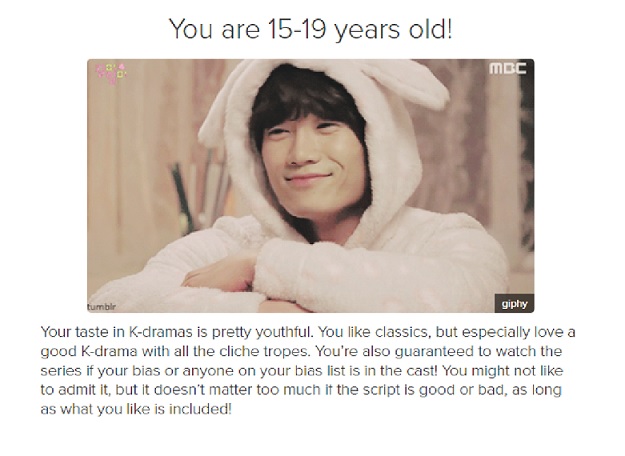 They’re not totally wrong, as far as the description. LOL
I’ve never been afraid to admit I’m a teenaged fangirl at heart.

AAAGh! 다시! I am in heart jail AGAIN. I do love the tropes because they are funny and annoying! and I do watch what the critics pan, but then again. I don’t care what the critics think anyway. They are jaded. I like what I like so NYAH!

I don’t care what the critics think

I do love the tropes

Tropes are my WORLD

This is why y’all are my people.

To heck with those critics! I feel like this needs a good ‘sticking out tongue’ GIF

Oh! It let me squeeze out another heart but then it tells me I’m all out again.

I have a severe case of the munchies and I don’t even toke weed.

I shall meander off in a crooked path towards the fridge, heat up my leftover fried rice, and commence to munching. I made it myself. 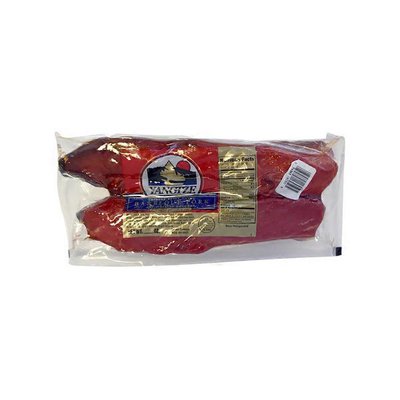 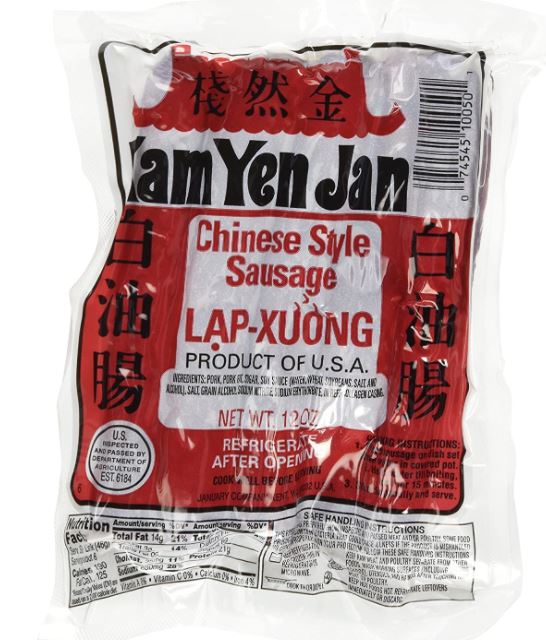 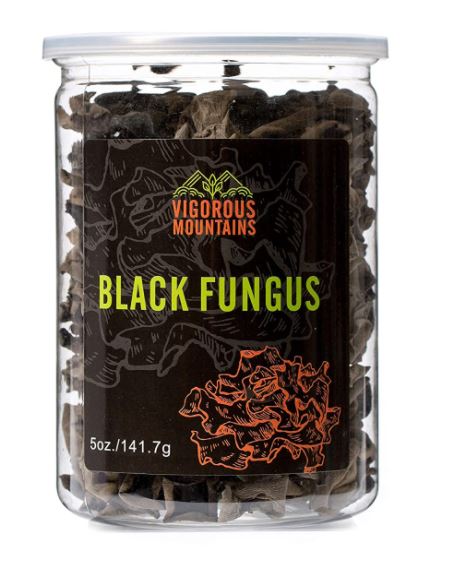 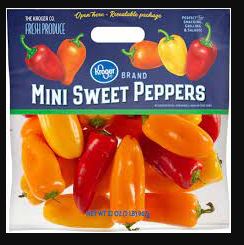 I’m making hot dogs - and I love baked beans on top of my dog!!! I’ll be off eating that with my Southern Heat Chips!!!

I got Eric Nam. Lol.

Can you survive the K-pocalypse

I think we all got the winning team 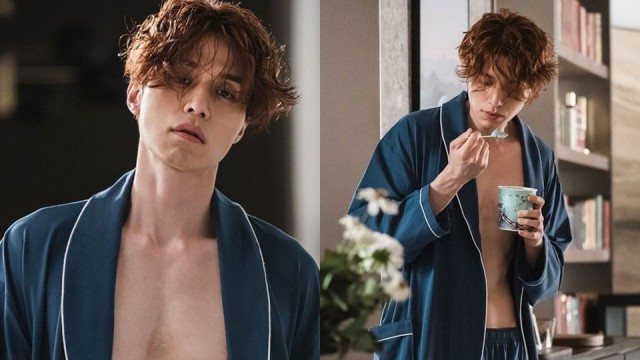 I got FOXY of course!

He’s suave, he’s adorable, he’s Lee Yeon. Lee Dong Wook was a gumiho-slash-ex-mountain-spirit in last year’s “Tale of the Nine-Tailed,” where his fate was very much intertwined with that of Jo Bo Ah’s character Nam Ji Ah. But tonight? Tonight he’s coming for you!

Did you take the quiz, though? Who did you get? NO CHEATING and taking the quiz a million times until you get Junho… share the FIRST result!

very similar people and that we also must be each other’s soulmates.

Ahh yes, this is a nice thing to take away from that quiz instead of historical-drama harem fights

I recognize him from somewhere

He’s from NCT… and Chicago

He’s one of those guys who will crack you up without even knowing he’s being funny.

I’m supposedly the same age as you are!! 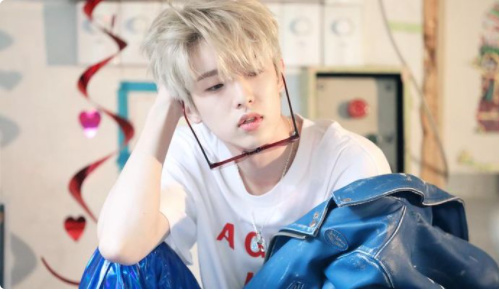 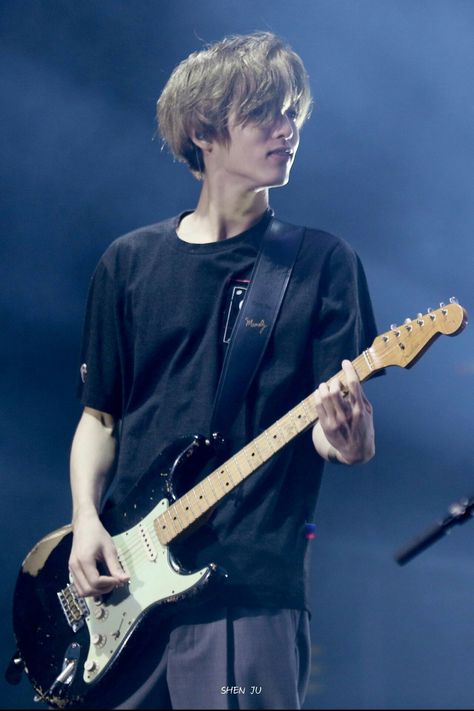 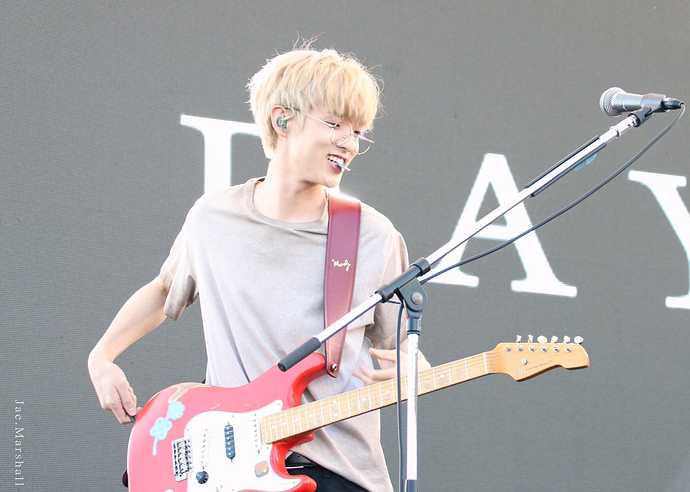