A blame-placing party hosted by insecure, uninformed, and biased Internet posers is not a party I want to attend.

I don’t believe in reincarnation for human beings, but I’m pretty sure some of the “opinionators” I read are going to come back as slugs, misspelled words, or bags of gummy bears in flavors nobody wants.

“Who wants some toe-jam gummy bears?”

Racism exists, certainly, and painting certain groups with a broad “those people” kind of brush is nothing new.

Accusing an individual of doing bad things simply because they are a member of a certain group is the basis of a lot of fear-mongering and devaluing from the school yard to the halls of government.

It’s common, it’s stupid, and it produces nothing but ill will.

Life is too short for that. End of grumpy rant. 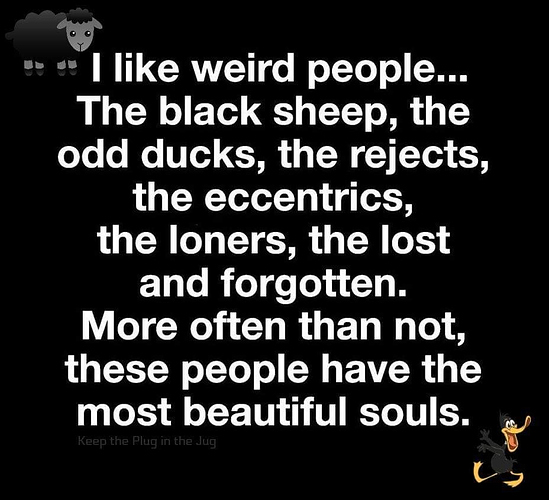 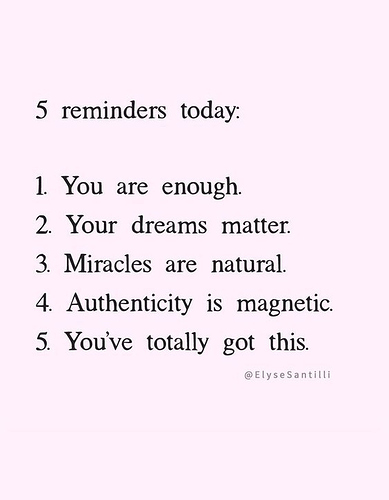 @leerla73 Ive seen this before… everyone sees or experiences short death differently, I just think, we are nothing else but atoms and other materia in a shell… perhaps there is a soul and will be reborn, but when I look at the universe it looks very different to me…

@frustratedwriter
Mary where are thou?? For some reason I’m missing your quotes in this forum.
Are you well, are you too busy? Whatever it is, I’m thinking of you

and wish you well

We fly through this world, through centuries, the future is the past, life is eternal, time speeds by until giants collide…
Fire, water, air and ice the scenarios awaken and become reality

I also know stories about the brain sending you pictures or dreams to make dying easier.

But is with other stories puzzling…
Either way someday we will all find out.

Either way someday we will all find out.

But it is extremely exciting,

That’s for sure, the excitement is only in thinking of it, as no one, absolutely no one can really know in detail as there is a divide. That’s why I find the dramas that has realms so fascinating!

! Is there a custom for the middle name being female?

dramas that has realms so fascinating!

I feel the same way

That’s why I find Ashes of Love so well done and fascinating.The thought of it would be nice

I don’t know who that is, but I find it funny

at least we two have similar thoughts

Is there a custom for the middle name being female?

Gaby, there was a Austrian actor “Klaus Maria Brandauer” (his allias), do you remember him??
And “Christoph Maria Herbst”, German actor… 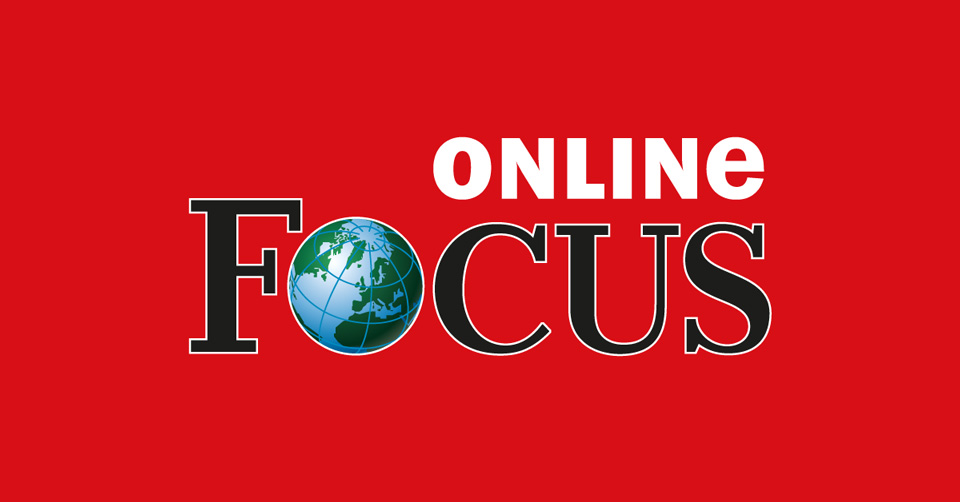 I don’t know who that is, but I find it funny

at least we two have similar thoughts

So it’s likely a Austrian custom, and not German?
@misswillowinlove @gaby_heitmann_975

I just looked at the article link @simi11 A very interesting read. On naming boys Maria, from focus.de

Actor Klaus Maria Brandauer, composer Carl-Maria von Weber and even the actor of ZDF commissioner Viktor Siska (Wolfgang Maria Bauer) have one thing in common: a woman’s name. “Maria is allowed as the only maiden name for men,” explains the guardian of the birth register in Munich , Gerhardt Wirsing. “However, a clearly male first name must then be chosen.”

Name researcher Gerhard Müller from the Society for German Language knows the reason for this: “Maria is often to be found as a middle name in regions with a predominantly Catholic population.” the Virgin Mary plays a central role as Mother of God, parents are allowed to give their son the nickname Mary as an expression of deep religiosity.

Less veneration, on the other hand, experiences the biblical figure of Joseph, so that his name is not an acceptable nickname for girls in religious families. By the way: Jesus is also not allowed for girls - for boys only for some time.
Source: https://m.focus.de/finanzen/recht/wie-kinder-heissen-duerfen-namensrecht_id_1797316.html

So it’s likely a Austrian custom, and not German?

I didn’t finish reading it and thanks for the translation, I had to rush away… and leaving soon again. Anyway, perhaps it’s just a custom in some European countries. I have to read it up

I love learning things about world history. Human beings are all so fascinating, wherever you go!

But I’m not allowed to say more than that. I just got admonished by Discobot.

I like too many people and too many things.

I am very fussy about food, but when it comes to enjoying and exploring the world, I want all the feelz!

Today is Friday the 13th by the calendar my culture uses. It is considered unlucky by many people. So unlucky, in fact, that many tall buildings in the United States have no 13th floor.

Sometimes it takes a while for the actual good thing to manifest itself in my life, but when it shows up, I can always trace its orgins back to Friday the 13th.

So happy Friday, everyone! Maybe somehow I’ll end up marrying the owner of a Korean restaurant and get free gimbap for the rest of my life. That would be the luckiest thing ever!

“Uh, Miss Willow, it doesn’t work quite like that. If you want it, you make it.”