You can translate the names directly from Korean. If the English isn’t in RR, the pronunciation would greatly differ since Hindi is phonetic and English is not.

Earlier, I was very wary of using छ and झ but realized this is the closest pronunciation with ㅊ and ㅈ.
ㅉ however, sounds close to ज।

As hindi and Telugu sounds similar and the varnamala letters are also almost the same, I think I too should start making a document like this, usually I follow the pronounciation when writing names, but I don’t know whether it’s right or not,if I follow rrr when writing a name the spelling would look strange and weird in Telugu

Based on RR and pronunciation, this is what I am thinking of using from now on. (sorry for lumping them together like this)

Thanks for the reply I will give you a detailed reply.

I’d like to make some comments here.
Hindi is phonetic, Korean is phonetic but English isn’t. In English, one can get away with writing lead and lead or read and read or minute and minute, and say, “Oh, you see there? These are words we’ll be spelling same way but we’ll pronounce them differently and they’ll have different meanings as well.”

However, Hindi and Korean are phonetic. Words are written the way they are pronounced. Also, Hindi has long and short vowels (similar with Telugu) which are absent in Korean. I mean to say, कि की, जाती जाति, समान सामान
Transliterating Korean to Hindi using English as a guide, wouldn’t lead to great results. It would be better to transliterate directly from Korean to Hindi.

I am assuming you chose this one because of presence of long and short vowels (/U/ and /OO/). However, these spellings refer to the same word 윤 in Korean (Yun is in RR, Yoon isn’t).

Similarly these two words. Shin and Sin/Shim and Sim is used for 신 and 심. Again, Sin/Sim is in RR but Shin/Shim is not.

These three words, in fact, refer to three different pronunciations. Seo, So, Su. Hindi, being phonetic, you’ll have to choose 3 different words to refer to these different sounds in able to be accurate.

However, for this one, the vowel you chose /a/ is far different than the target vowels. Vowels in these words are from कंठोष्ठय और ओष्ठ्य वर्ग but the one you chose is from कंठ्य वर्ग.

/J/ and /ch/ are two different consonants in Korean. So, like previous ones, I’d suggest using जी, ची

image.png1656×132 21.9 KB
ㅈ ㅊ are Palatal and have sudden burst of air when they’re spoken.
Similarly, झ छः are Palatal and are also महाप्राण, meaning, sudden burst of air comes out from mouth when spoken.
In my opinion, using consonants from अल्पप्राण (ज/च) where no air is released upon being spoken wouldn’t be a great idea. I know, a lot of subbers use ज/च for j and ch, this is because of the thinking /j/ would mean ज and /ch/ would mean च (thanks to online slangs). But, our goal is to transliterate Korean and not English.

behind languages, their origin, pronunciations, vowels and consonants.

And recently, without even her realizing, I started learning Telugu. Thanks to you, Padma

I am going to search for site where a Korean person is pronouncing the names. Maybe that will help me getting better. I will post later on what I find

Currently Looking at this site –
https://pronounce.voanews.com/browse-oneregion.php?region=south%20korea

This is an interesting site I never knew about. Thanks for the link

The Indian names are definitely by an English speaker. Pronounce - Browse all names for India. (voanews.com)

These words don’t seem to be pronounced by a Korean but rather an English speaker, or am I wrong? I hear bits of English accent.
https://pronounce.voanews.com/browse-oneregion.php?region=south%20korea

These words don’t seem to be pronounced by a Korean but rather an English speaker, or am I wrong?

The Koreans should answer this question, but I tend to agree with you, he’s not native. You’d be better off with the “robotic” pronounciation on Google Translate or Papago Naver. At least the sounds are consistent.

My question is… Why do you need an external site for pronounciation, since we are translating dramas where you can hear the actor pronounce the name?

This is the Korean spelling of those names.

Basically we use “u” and “eo” interchangeably. Korean-Americans tend to write 혁 as Hyuk, but some who follow RR would write it as Hyeok. In American English, “u” is pronounced more like “eo” as in Bunk, rather than “oo” as in Moon in many cases.

These words don’t seem to be pronounced by a Korean but rather an English speaker, or am I wrong? I hear bits of English accent.
https://pronounce.voanews.com/browse-oneregion.php?region=south%20korea

Definitely not by a native Korean speaker. It might be done by a computer, rather than a person. It’s totally unnatural and some of the pronunciations are wrong. Ex.) CHOH TAE-YONG would be either 조태용 or 조태영, but he/it says it like 초타융.

I was just wondering how others write the names in Hindi since they are different from what I write like for “Chun, Chae, Choi, Jeong, Jung, Jang, Gyu etc”. I will stick to writing what I hear when they call the person.

Definitely not spoken by a Korean. LOL. I am okay with the RRR (Revised Rules of Romanization) although I agree with @ajumma2 about “u”. Also, I prefer “oo” to “u” for certain names.

These two are the same. I don’t know from where the R came in the name “Park” because Koreans do not say or spell the R. I think it’s just for style.

Park is spelled ‘BAK’ not ‘PAK’

Guys, I found something maybe useful for us: 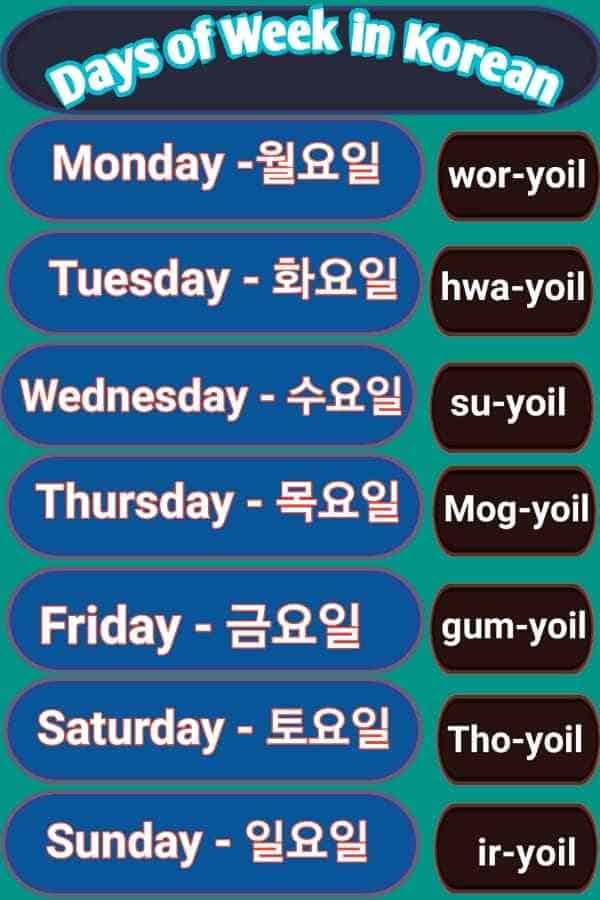 I feel like I’ve seen it spelled with a “ㅍ” sometimes, though. I don’t know for sure.

I feel like I’ve seen it spelled with a “ㅍ” sometimes, though. I don’t know for sure.