Episode 12 of The Good Detective oh my goodness the casting is just PERFECT. I’ve always respected Oh Jong Se because he’s such a versatile actor, but I didn’t expect Jang Seung Jo to be THIS good - he is NOT just a (REALLY)handsome face. It’s so real, I could really see fear and confusion in the eyes of a man who has always been reckless and suave. It was a knife-fight scene, and the heavy breathing, the hurt, the words… everything was just so realistic. I love it when actors just immerse themselves in the role and don’t mind sacrificing looking perfect all the time for realistic scenes.

I love the end credits 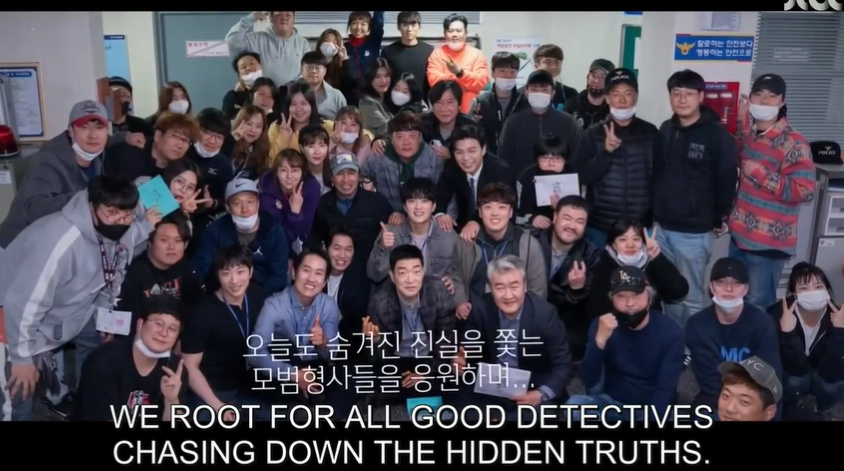 I just finished this NF T-drama today and it was a goodie. If you like older women/younger men tropes, then this is for you. No fast-forwarding needed here. Acting was good, plot was good, chemistry between actors was good. Me likie! 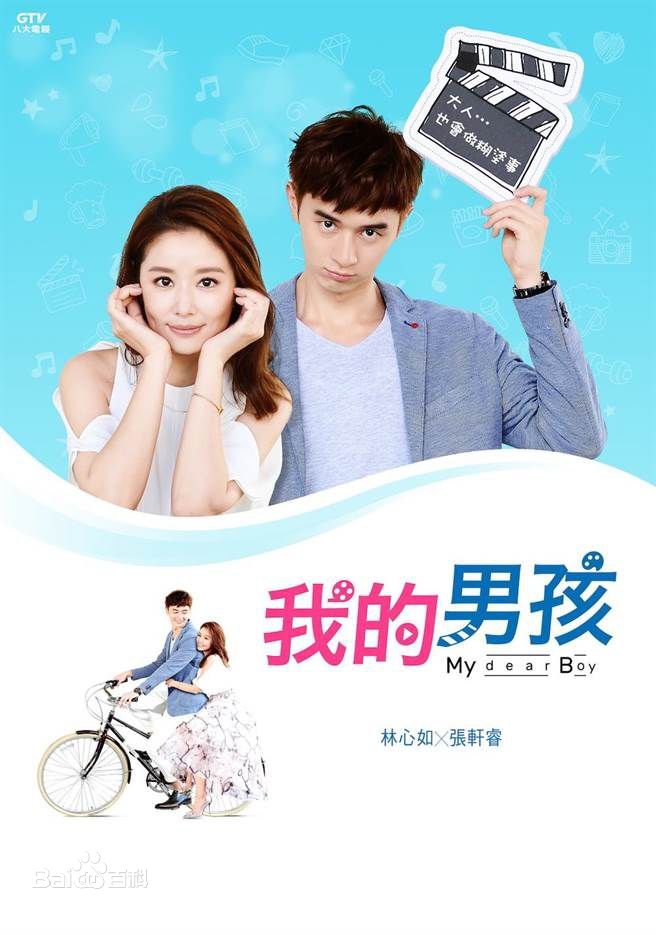 It takes a tremendous amount of courage to make changes to your personal and professional lives. Luo Xiao Fei works as a director of television commercials....

Thank you for the recommendations! They are highly appreciated!

even genealogy detectives??? hehehehe, sorry I had to do it 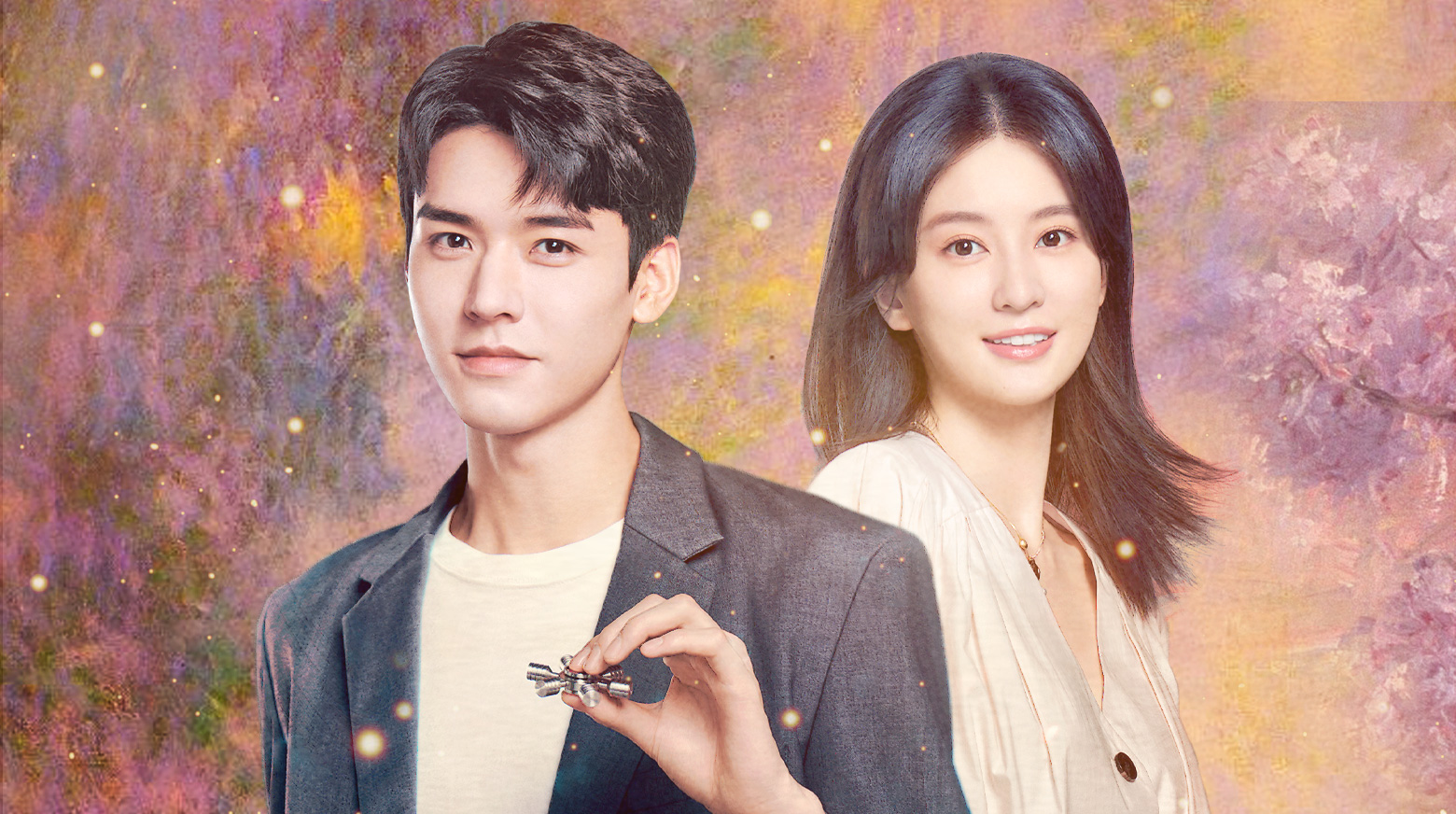 When it comes to matters of the heart, Xiao Xiao (Qiao Xin) believes she is something of an expert. The blogger behind a popular social media account which addresses all sorts of relationship issues, Xiao Xiao has no shortage of experience when it...

this struck home yesterday, one part mentioned gaslight theory this one wow! negativity for sure, so I guess I have allowed people to in so many words cut me down like, you aren’t good enough, you can’t do it and so on. but this is a good psychology drama, hey starting a mystery there too! is the psyche dr and that other dr bros I did that just in case 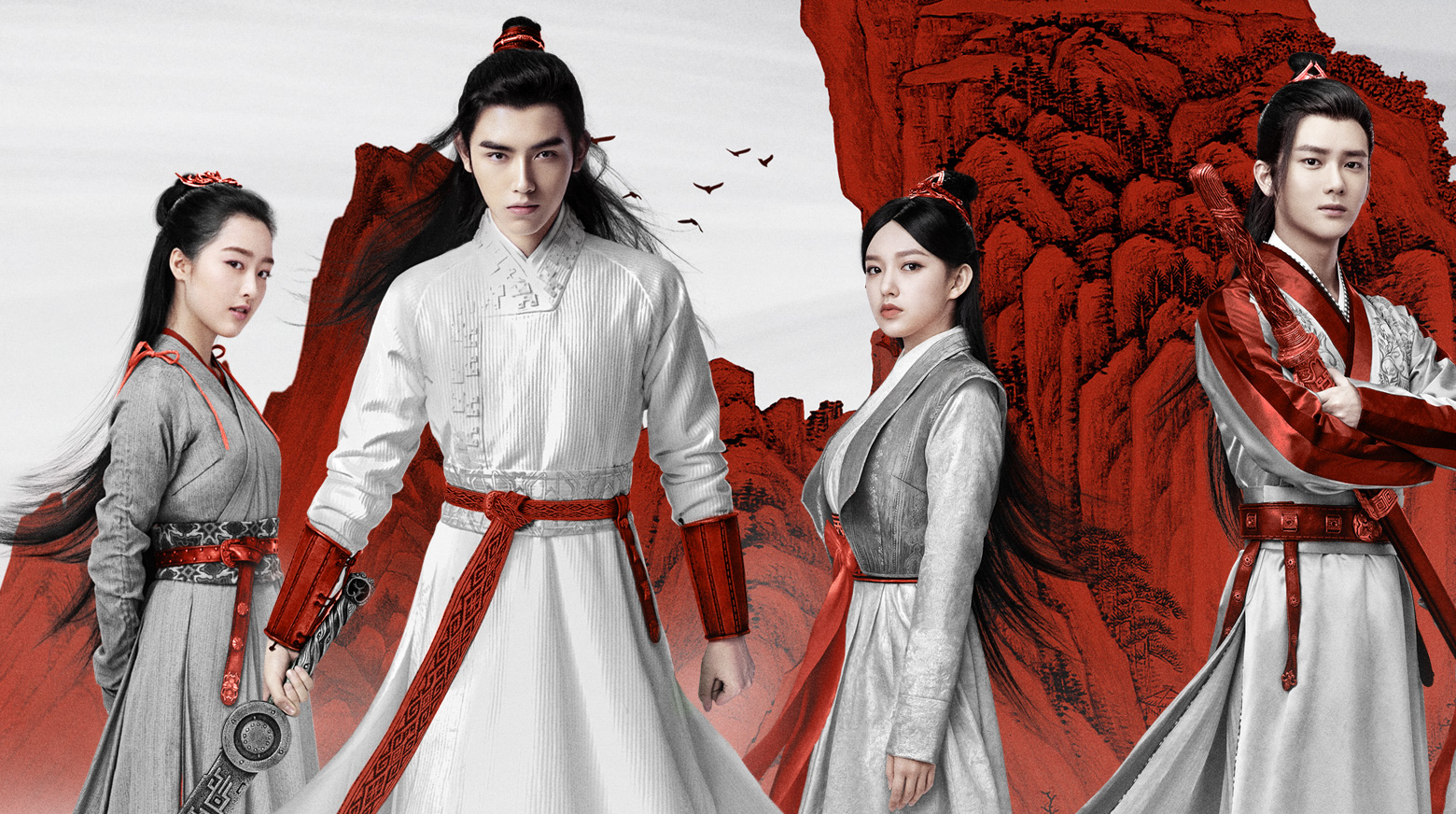 In a land ravaged by supernatural forces of evil, mortals attempt to fight back with martial arts and magic. Throughout the realm, competing academies have emerged, where promising young students learn how to use magic and fighting skills to defeat...

this is also a good one 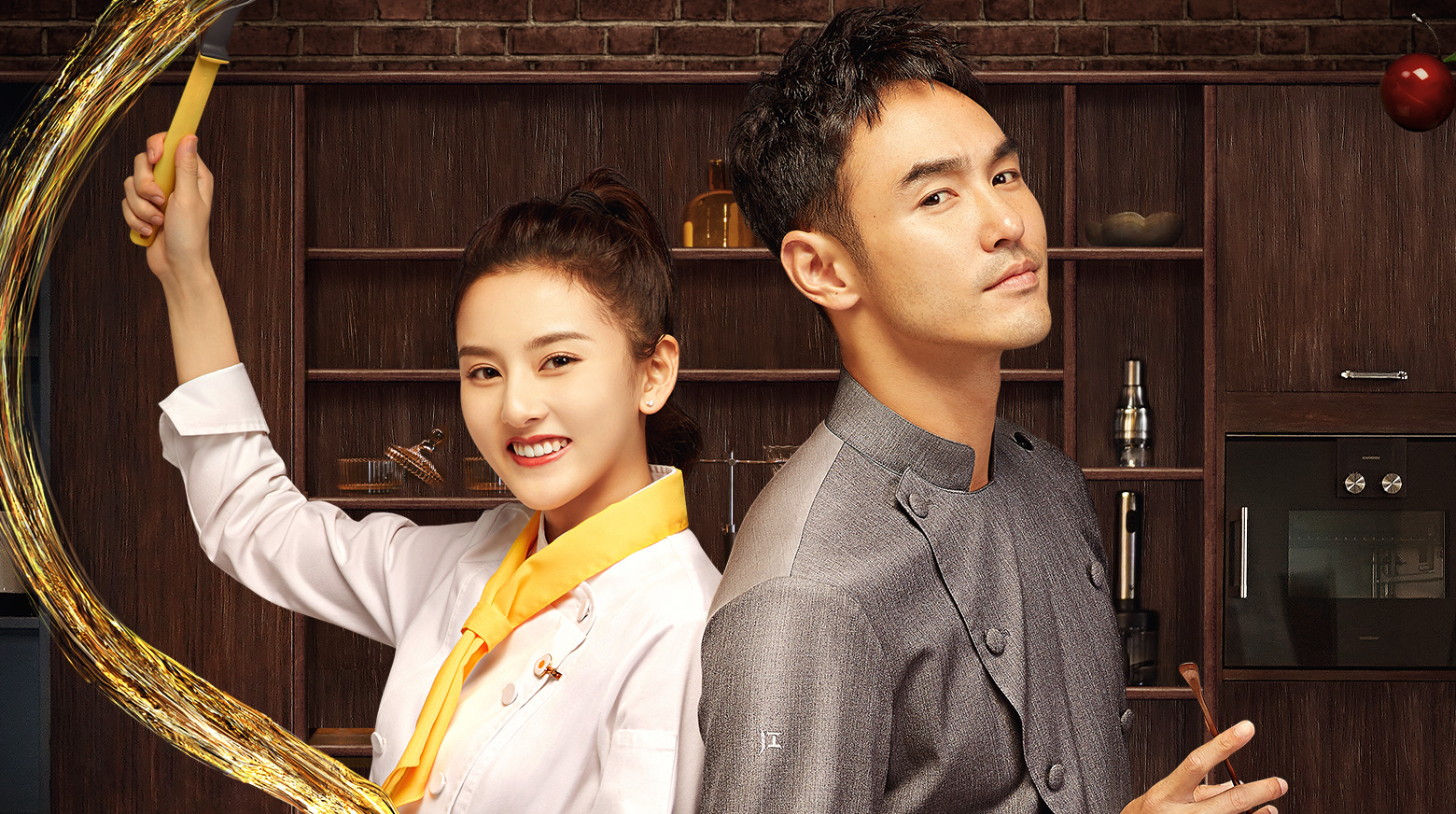 Blessed with an acute sense of taste, Lin Ke Song (Song Zu Er) has the unique ability to identify the ingredients in any dish, with just a single bite. Despite her rare gift, she has never been much of a cook and as such, has never given much thought...

wasn’t there another drama with someone losing their sense of smell and helped another person??

https://www.viki.com/videos/1190970v this is kinda dragging at the moment, still good though 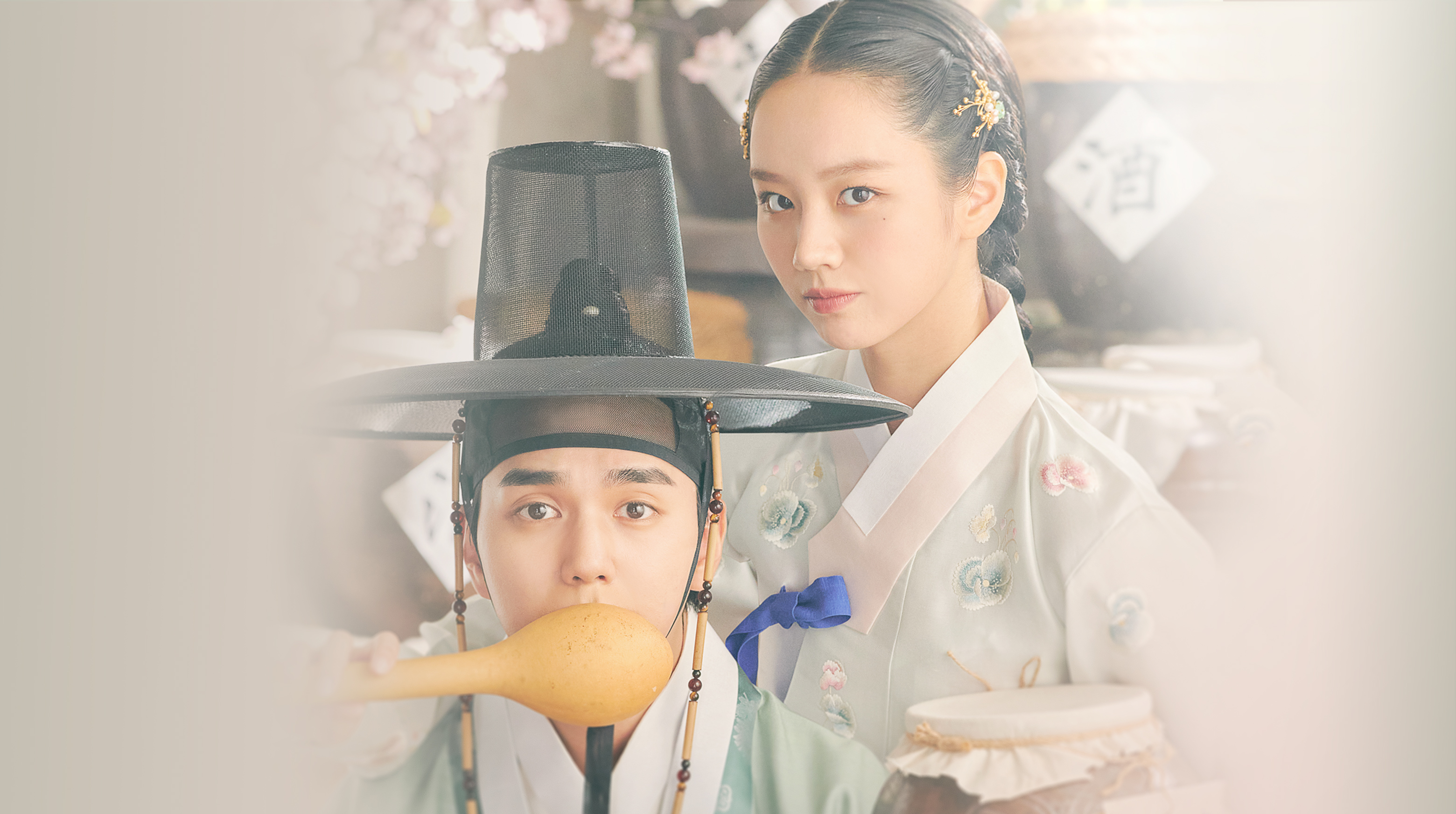 Nam Young is a professional inspector from Saheonbu who has left his hometown for the sake of his family honor, and he controls illegal liquor manufacturers. Young is a good looking young man who keeps his straight posture like bamboo, and he is a... 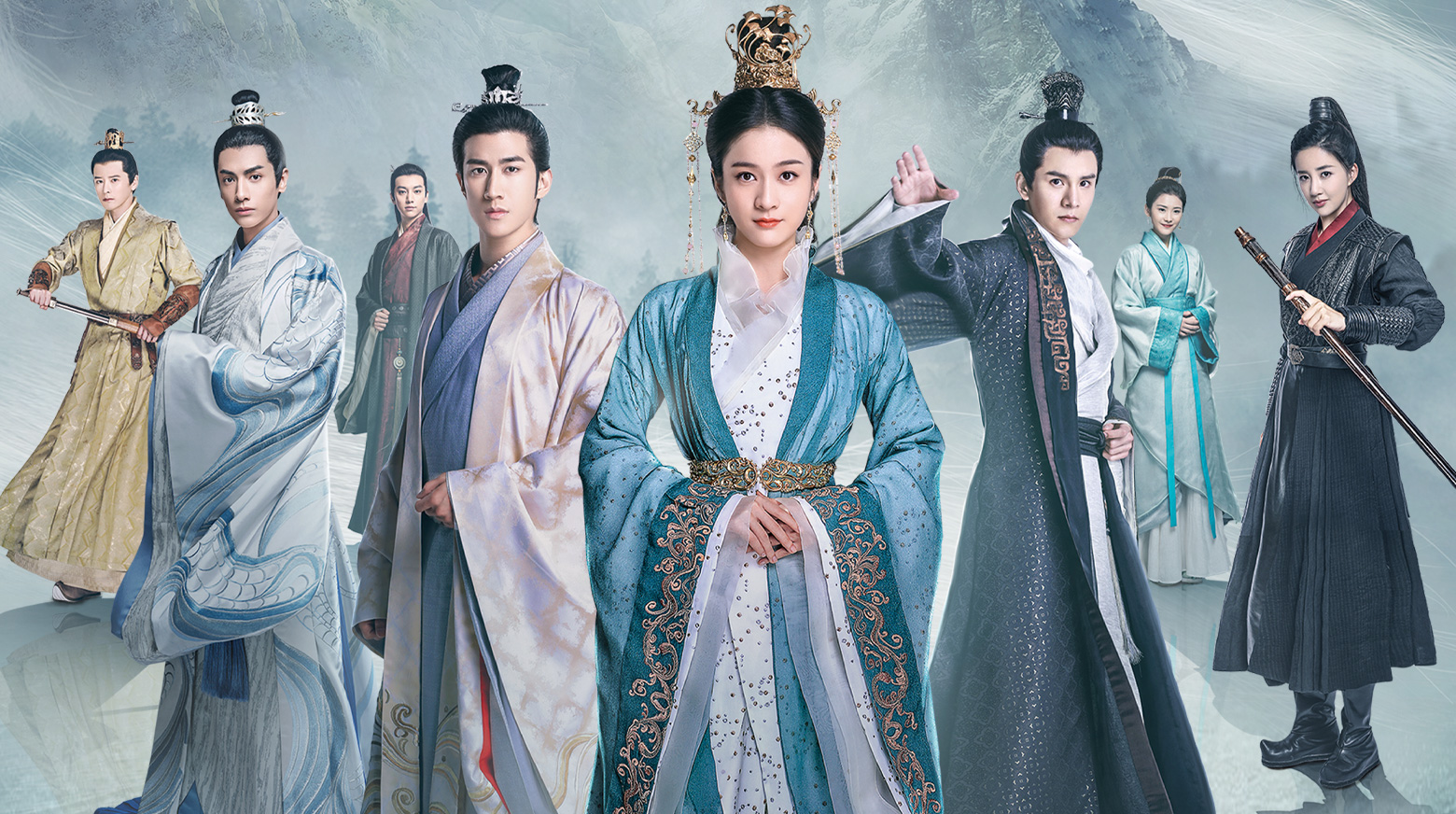 In Ancient China, a young woman (Zhang Xue Ying) wakes with amnesia up after being captured by armed assassins and is told that she is Rong Le, the younger sister of the Emperor of the Western Qi Kingdom. She tries to remember if this is really her...

You are all searching for something, and both the drama crew and I wish you all the best!

thank you!! need all the help I can get especially for the brick walls!!

I wrapped this one up this afternoon since I have the day off. It was pretty good with kind of a grim reaper, time-stopping plot. I do like the ML in this one and have liked him since Boys Over Flowers. (Yes, I know he had some legal problems when he was younger but I still like his work). 12 episodes so an easy watch. Some of the OST is beautiful as well. 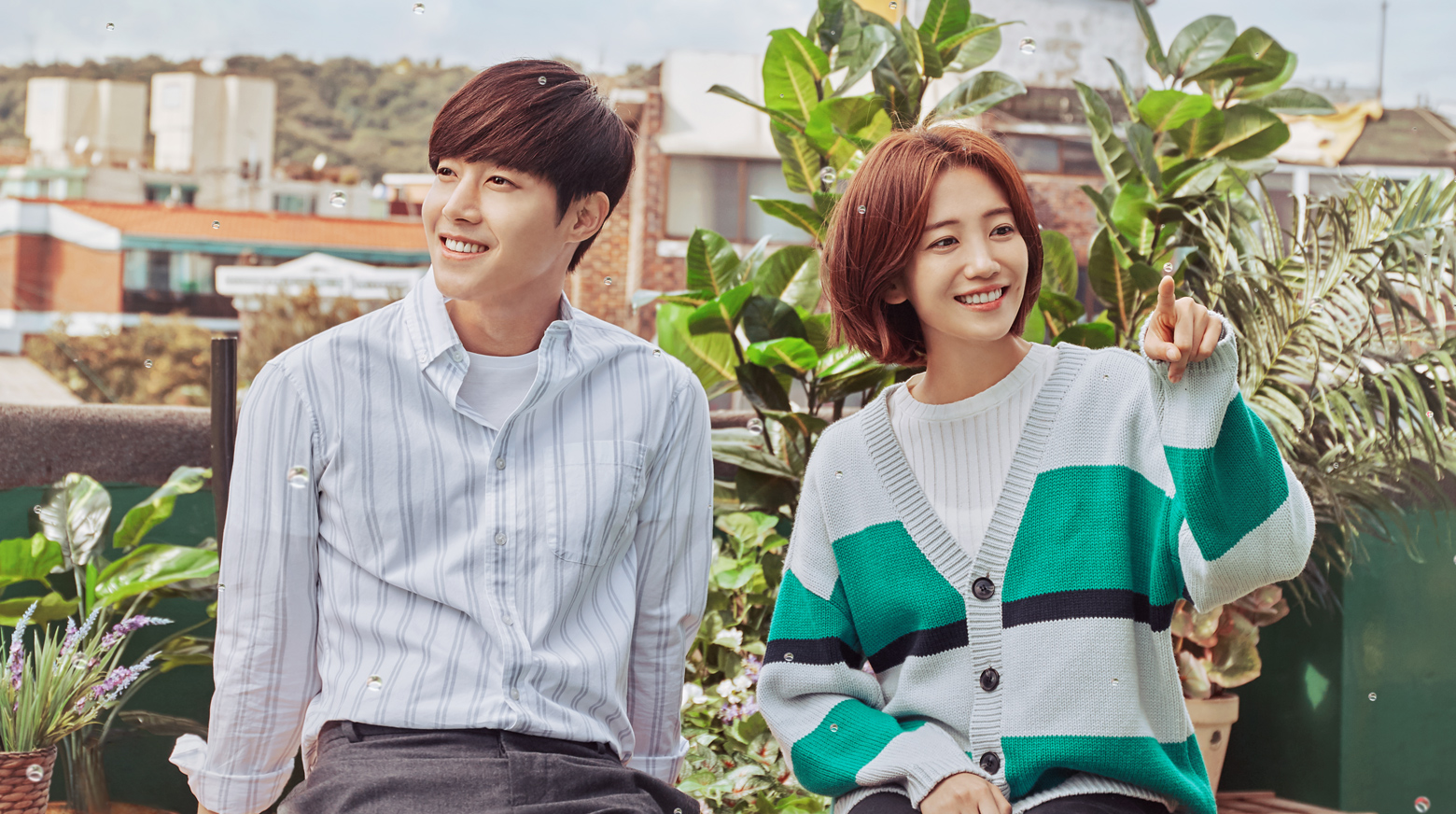 A man with a special power meets a woman who is unaffected by it. Moon Joon Woo (Kim Hyun Joong) has the ability to stop time. He leads a lonely existence due to his special ability. When he needs a place to live, Joon Woo rents a basement... 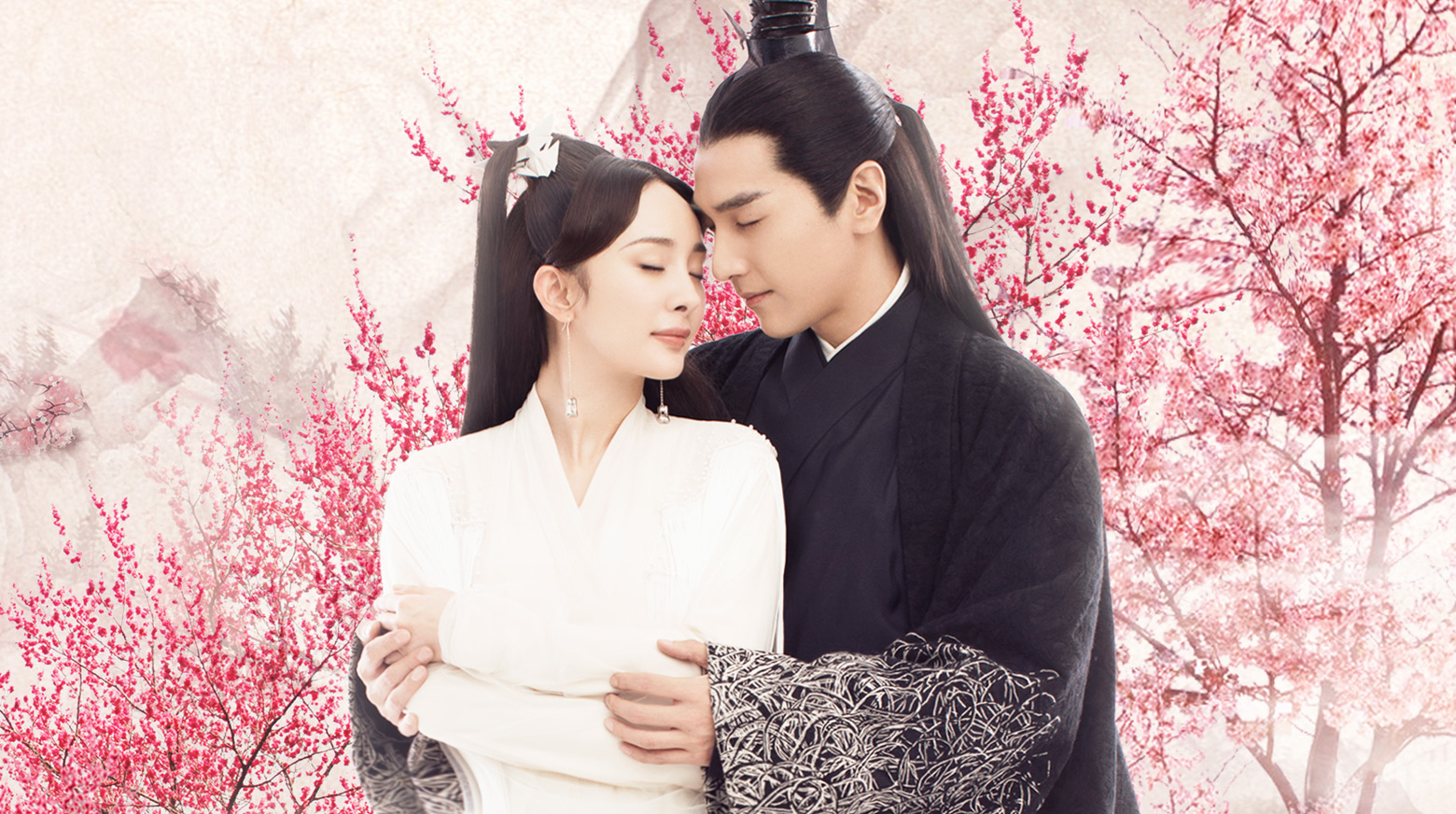 Can two star-crossed lovers find their happy endings in their mortal and immortal lives? When an evil ghost lord tries to cause destruction, the beautiful High Goddess Bai Qian (Yang Mi) risks her life and loses her memories in her attempt to seal...

Finished this morning as a rewatch. I didn’t do any FF no matter how much I wanted to smash Su Jin the lying conniving side consort delusional princess.

I always feel a complicated dilemma between choosing Ye Hua or Mo Yuan. When I first watched this during it’s release, I actually thought Mo Yuan was perfect for Bai Qian. Until, I find out Ye Hua was the ML. I really like Mo Yuan’s overall aura and how he carries himself. Also, his UNCONDITIONAL LOVE for Bai Qian. This man suffered 3 lightening strikes for the FL and then went into sleep mode until the last 5 episodes. -_- When he wakes back up some 73,000 years later, the love of his life was taken by his TWIN BROTHER I felt so bad for him, like… Sir, please, I’ll marry you!

Ye Hua… he’s so complex. Everything he does is well thought out and planned. I really admire his love for Bai Qian because he never wavered. There were a handful of Immortal Women throwing themselves onto his path but he just dodges them left and right. The only thing I really hated about him was his treatment of SuSu/Bai Qian after they arrived in Heaven. I know it’s not his fault he didn’t have leverage over his grandfather who was a total donkey. I cried so much when he took SuSu’s eyes. The way SuSu was crying and begging him. I hated that he couldn’t stand up for her. But, he does redeem himself later on. I did an ugly adult cry when he “died.” I think it’s one of the saddest drama deaths I’ve seen.

Plot wise, I wish they would have focused on YH & BQ more. Their love line could have had more depth. There was just a lot going on and the transition wasn’t very smooth.

If they were going to do Pillow Book, they could have left FJ & DH love line kind of a mystery in Eternal Love. Instead, when they did PB, they repeated the beginning of their encounter from EL (with slight changes) which is redundant.

LOL! It does take a lot of time to digest these xianxia/chinese fantasy dramas because they have huge time skips.

It’s even more confusing when they have several lifetimes.

EVERY XIANXIA DRAMA EVER

Eternal Love is one of the absolute classics in the xianxia world, so it conforms completely to the rules of xianxia. I personally can’t get myself to watch it because I already watched Ashes of Love (another classic), and for some reason, I don’t think I can stomach Eternal Love.

Rules of Xianxia(with the experience I have - please correct me or add more if needed lol):

To My Star - If I have had a bad day - This movie always lifts me up!

Is this my 3rd or 4th time watching the movie! HMMMMM

Yeah, I think they didn’t know they were going to get the rights to the Pillow Book.

I enjoy all the rant videos about this show

. I think TMOPB/EL is one of the best Xian xia out there and very well known.

This last one had me laughing

.
Hahaha are you part of the Moyuan Fandom?

moyuan fandom? hmmm I will look into that today.

and thank you vivi_1485 for helping me understand that drama, maybe just maybe I will watch maybe again first episode at least

Love that girl on yt

Both shows are really, really good.

I know I’m not using a lot of words to describe these shows, but you really just have to see them yourselves, as I don’t want to spoil anything.

This last one had me laughing

.
Hahaha are you part of the Moyuan Fandom?

lol, thanks for sharing this video. I haven’t made a decision about that and I have to recognize that I kind of wanted that they were together but I also love Yehua hahaha

it’s winter in my country (France)

jdrama is fluffy and quick

YES! This was adorable. I was recently under quarantine, having contracted the dreaded CoVID (ick), and I binged this in an afternoon. So sweet!