Watched this one for SSH too! Its not very memorable but I liked the concept

I love, love, love Love Between Fairy and Devil. I honestly believe this is going to be my new favorite C-drama. Dylan Wang has such expressive eyes and plays the evil lord so convincingly although the fairy is softening his harsh demeanor a bit (at least when he is near her). So entertaining to watch them interact.

I do like it, just hope it keeps going that way

I love, love, love Love Between Fairy and Devil . I honestly believe this is going to be my new favorite C-drama.

I love this story.

Waiting for Love Between Fairy and Devil to end nicely so I can binge it. Same goes for Extraordinary Attorney Woo 🥲

Currently watching Immortal Samsara - its been a long time since I’ve gotten into xianxia world and it’s as fun as usual. Yang Zi is an amazing actress, and the actors are the ones who carry the plot more than the plot carries itself XD Episode 10 was just everything I wanted, so of course I have to start piling armor om my heart in anticipation for the terrible things that will surely come soon

there’s just somehing about historical era dramas like this one - every touch, every look, every glance holds so much meaning and makes my heart flutter. Yang Zi and Cheng Yi are soooooo good together!

The OST is so beautiful, and they play the songs at just the right time.

vivi, the love between fairy and devil its interesting, boring at times but still quite good. for me, its finally something different is all. no mermen, vampires, witches, vengence , but there is a kinda love type thing going, which I won’t give details on that. oh and yes a bit of a mystery too. I am still grasping the 30,000 years and all

I also have started watching Immortal Samsara,hope it does get better

and today is wednesday, so attorney , will be watched today, can’t believe its the next to last episode BUT see my first message, can’t wait already for second season!

wonder if alchemy of souls will have a second season?

Anyone enjoyed this one more than me?

It was ok when I watched it some months ago, hm maybe need to rewatch it

Has anyone watched Winter Begonia, a 2020 C-drama?

Chinese opera seems to figure prominently in the storyline. I have watched scenes from Chinese opera (Beijing style) on YouTube and love the costuming and the symbolism of the colors worn by different characters. I also love the period of Chinese history between the ousting of the last emperor and the stormy start of modern government.

(It looks to be a very, very, very understated BL type of drama with a historical context, but whatever.)

last 2 episodes were watched, awesome!! now wait till next year for second season, well gotta watch other dramas till then. and it ended quite nicely too.

What does one do while lying sick in bed, and it’s not about your head or your eyes?
Watching drama …
Finally watched 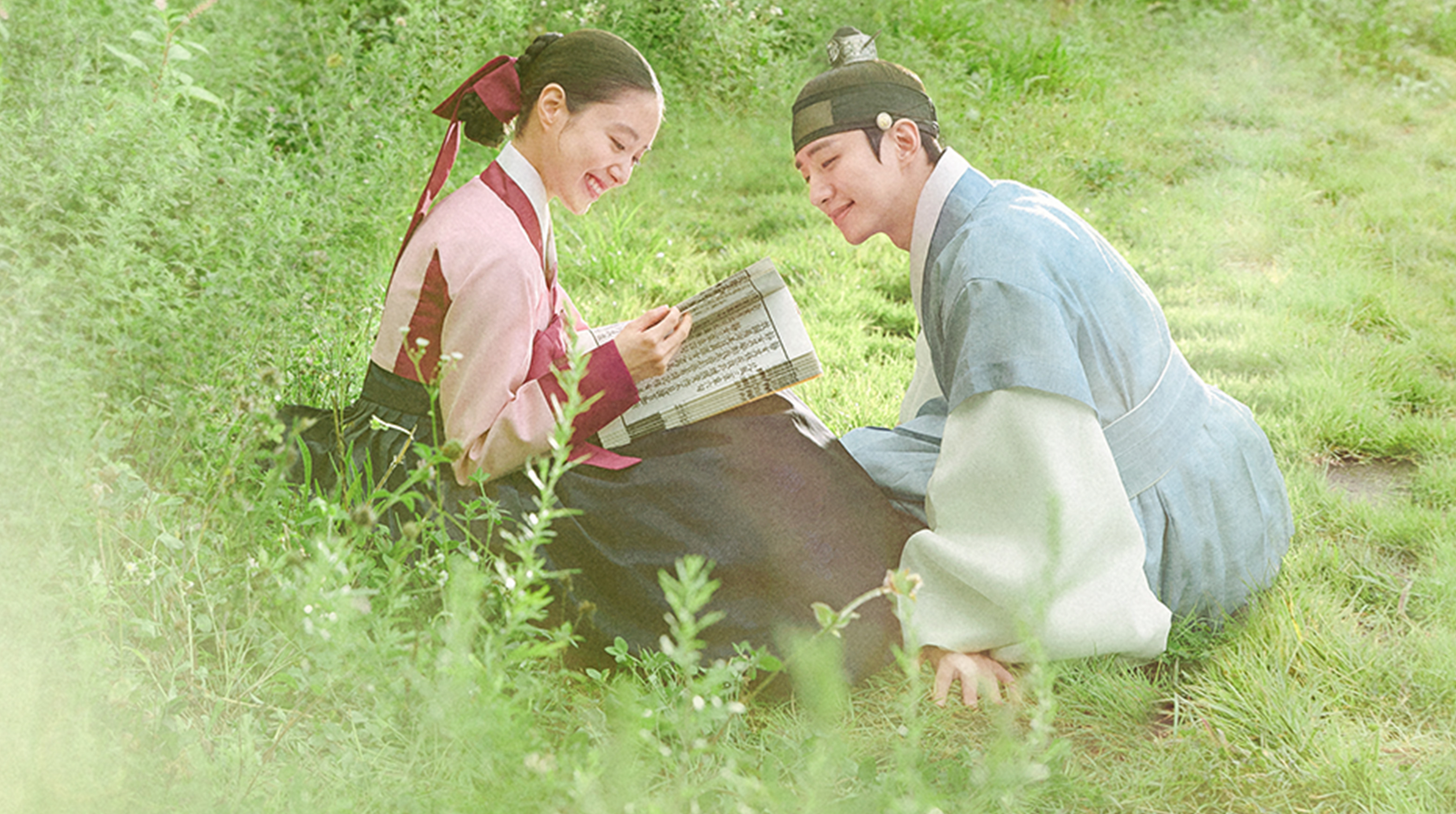 Has anyone watched Winter Begonia , a 2020 C-drama?

This is a great drama, so well done, script, costumes and everything, The actors performed really well!! I was honestly very surprised! 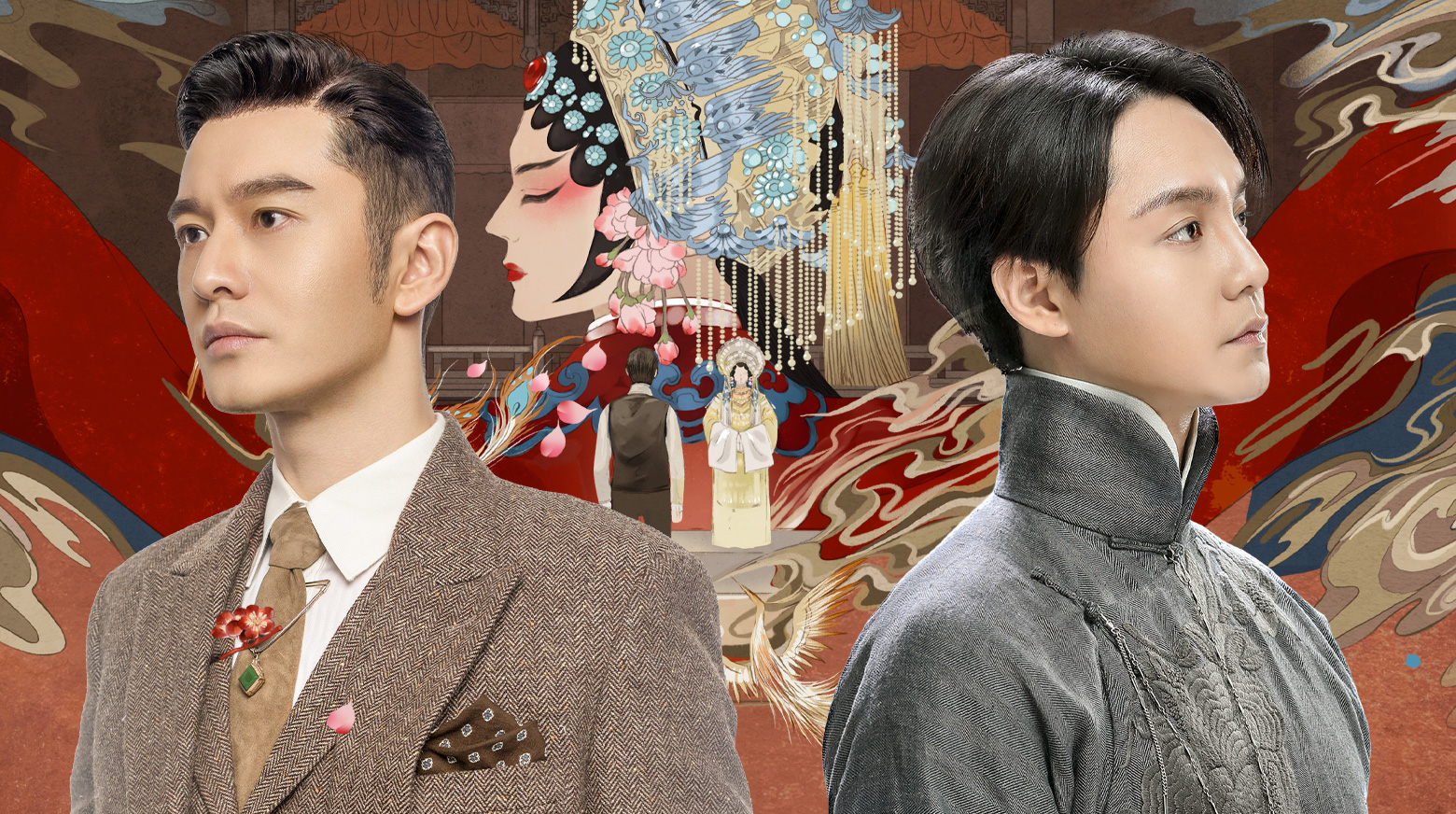 Branded as an outsider and shunned as such, Shang Xirui (Yin Zheng) has faced a lifetime of trials but that has never once stopped him from reaching for his dream. An exceptional talent in the world of Peking opera, Xirui has but one dream, to share...

this is another I need to put on my watch list, and what about that other one, I will have to look it upo, but think it was in same era

I am watching a drama from 2015, Unkind Women, I thought I might not like it and that is a reason I put it off for so long. Now, I find myself intrigued. I like the story, there are many characters and all have something unique to them, you might want to judge them too early, and you may debate about some actions they take on. Strangely enough, I just binged my way through the first episodes and couldn’t stop.
One of the big plots in the story is a bullying case by a teacher to her student, and no it is not a school drama, it’s how that case where in the end the teenage girl gets expelled from school … And later in life the cross ways again, by that time the families of both are quite acquainted with each other without the two of them realizing it …
I have fun, others might think it is too dry, or not enough action, or whatever, but I am in.
Unfortunately not at Viki, otherwise I would have given the link.

A page of history rendered in a different way… emotional, exciting… great.

Another series with emotional messages and moralizing power …

… and here I start from the fact that there are no perfect parents and no children identical in personality, to the power of the united family, to the forms it “wears” and the types of love, to loyalty, steadfastness, trust and mistrust, to the fight for a life in which the right decisions and choices save you from a life full of regrets…
A well-made series with moving stories, a special script and direction, as for the actors… great performance!
thank you all

a special script and direction 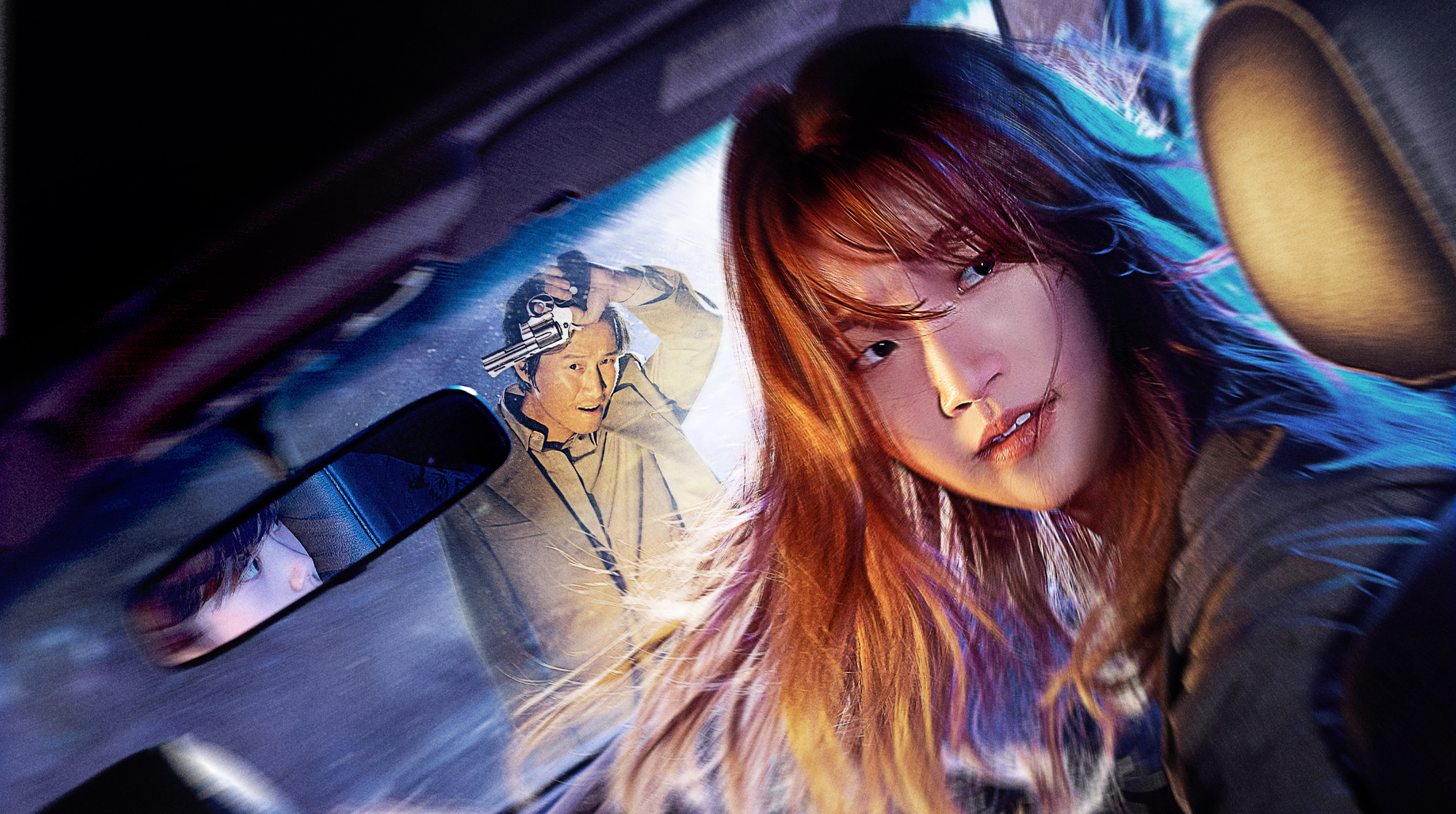 P.S. added after watching - Die Hard - female version Asian style, if you like action and need for speed, you are in for a ride! I am off

Rewatched the original Japanese show I’m Mita, Your Housekeeper and was, once again, impressed with the drama. I seem to be in a ‘rewatch’ phase. I was also rewatching Mask, but I stopped around episode 17

He finally kissed the girl–happy ending, what else do I need? I mean, I’ve seen it already…I don’t know, I seem to be having a hard time finishing things lately.

I’ve also not been watching any new Korean shows. I like the charm of older, more classic Kdramas. The cinematography nowadays is so clean and smooth, but it impresses me rather than makes me fall in love with the story and the characters, if that makes sense.

Currently, I’m rewatching the 2003 Russian mini-series The Idiot, based on Dostoyevsky’s novel of the same name. I’m re-reading the book and watching up to where I’ve stopped. That’s what I did when I first read the book and I like that pattern. I got my mom to watch it too, except she watches it without English subtitles (the audio is entirely in Russian). It is an adaptation very faithful to the book, so much so that I can follow along with the Russian dialogue using the book (translated into English, of course).

One series I want to rewatch AGAIN–I’m Sorry, I Love You. I have watched it twice in a year, once in the winter and once in the summer, for a few years now. It has become something of a tradition. Not to mention watching the Thai remake of it. I’m kinda feeling like watching the Japanese remake, too. (Ok, I may be obsessed with that show…I did make a sweater that the female lead wore in one episode, and I’m planning on making a shawl that she wore too!). Every time I watch it, I gain a different perspective of the characters.

One movie I’m going to rewatch: Jackie Chan’s Little Big Soldier. I never get tired of watching it. I specifically remember waiting for its release back in 2010 and checking the library website to see if it was available to watch. I was a young’un then :D. I also remember being so enthralled with the language that I learned how to say “I like hamburgers” in Mandarin, and then I taught my brother the same phrase. He still remembers it to this day! I would never have dreamed that I would watch Asian dramas later in life.