I made a note of that, we’ll see how it turns out

It was a good drama.

what got me hooked was Dylans eyes, oh my goodness! and VIVI you did a fantastic job describing this drama!! theres another guy that has those k,ind of eyes. haunting I guess… anyway an awesome drama!!

Vivi, what a wonderful critique of this fabulous drama! Thank you so much! I felt like we were sharing a brain as I read this. Kudos for giving us such a marvelous, very readable presentation.

As usual, you give a very detailed (without spoiling) and well-written review. 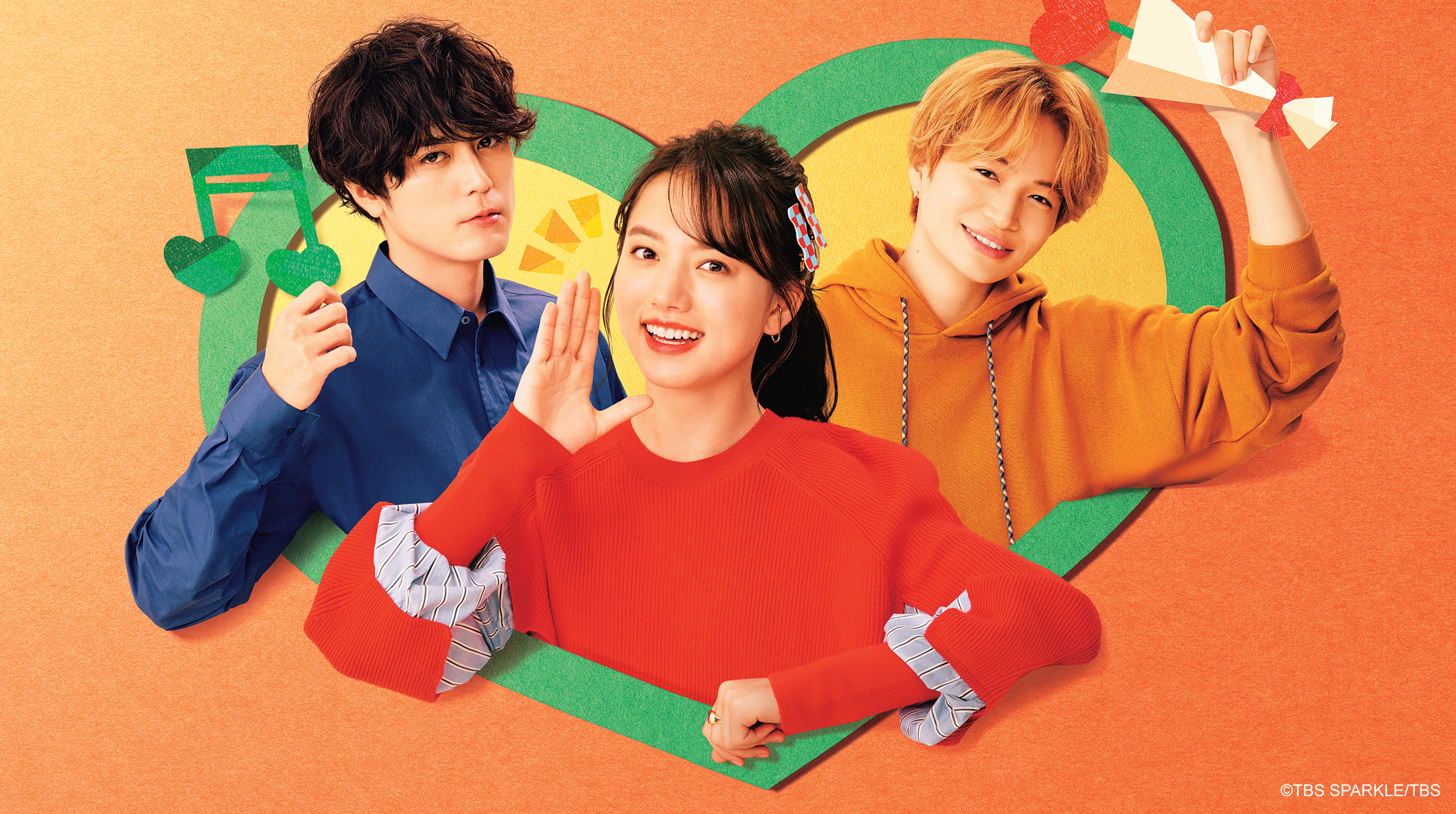 Kisara Hanae (Kiyohara Kaya) is a young woman who grew up in an orphanage and dreams of becoming a karate practitioner. She dreams of representing Japan at a major event, but is forced to put her karate dreams on ice due to health issues. She now...

One of my new favorite Japanese dramas! The difficulties the main couple / characters went through are difficulties that I was and still am struggling with to some extent, so I felt that I could relate to both the male lead and female lead in different ways.

Great points about the show:

My gripes with the show:

I’m glad to have found this show. Now that my desire of a happy romantic drama is complete, it’s time to watch a tragedy! I watched one episode of The Snow Queen (with Hyun Bin) and I’ll probably continue watching it, even though it seems heavy already.

I recall Korean tv found him and the descendants? I also got curious but forgot lolll

Aww thank you for the compliments!

@my_happy_place hope you enjoy the drama too!

y’all the one I was thinking about is this guy, his eyes !!! almost haunting, 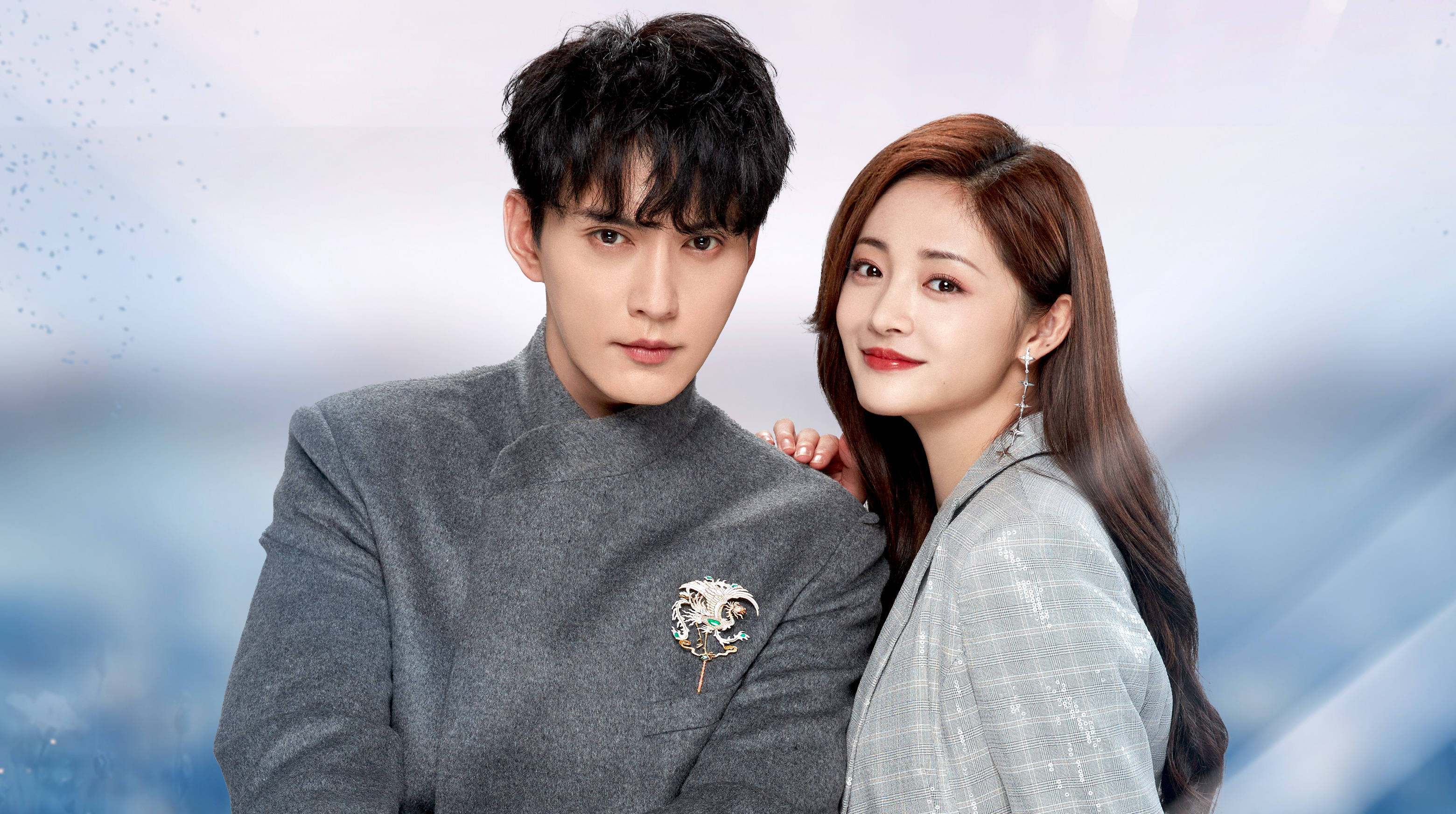 Be My Princess | Mainland China | Drama | Watch with English Subtitles &...

As a world-renowned idol and an award-winning actor, Mu Ting Zhou (Jeremy Tsui) is used to making waves wherever he goes. Naturally, it came as no surprise to him when fans around the globe became positively giddy over the announcement that he will...

I have just started watching this one, I hope its a good one

and now I have discovered that Dubbing y’all mentioned some time ago. he has 3 different voices!!

in autum ballad a deep voice to be sure. but plan to watch it anyway

in autum ballad a deep voice to be sure

This one is his real voice.

OH! well it’s awesome then! sexy voice, sexy eyes, what more do I want? hehehehehehe. yep going to watch it. and thanks for the info!!

You’re right about all of it. I’ve enjoyed Autumn Ballad so far.

I will never let go of my AOL Phoenix, but Dylang Wang’s Moon Supreme Dongfang Qingcang now shares the top spot with him.

Same for me. Who knew the Phoenix could have a rival?

My eyes nearly fell out of my head and I went to check whether the sun was rising from the west when the FL didn’t go completely ballistic after someone told her ML was responsible for her family’s death.

Yes, that was refreshing. I thought the writers didn’t want to drag the story but they did with their trip into the human world. That part was boring.

wonder how he would look in a vampire drama?? aawwwwwwww leave well enough alone, right? he is good just the way he is!!

I agree. The only interestin part was DFQC’s reluctant bromance with Changheng

Just finished watching Big Mouth. I couldn’t find it in the regular sites, so it was the first time I watched a series without subtitles. I thought the show was good, not sure about the ending and trying to understand enough of the story was challenging.

On Viki I’m now watching 18 again . It’s based on the American movie 17 again. I was suprised to find out it only has subtitles in English and Vietnamese, with the latter only until episode 3. No other language is present, which is unusual for Viki. I did notice the channel manager is a Viki staff. Maybe that’s the reason he doesn’t accept much languages/applications from moderators.

On Viki I’m now watching 18 again . It’s based on the American movie 17 again

I just love it, hope you enjoy it! That show is gold!!! 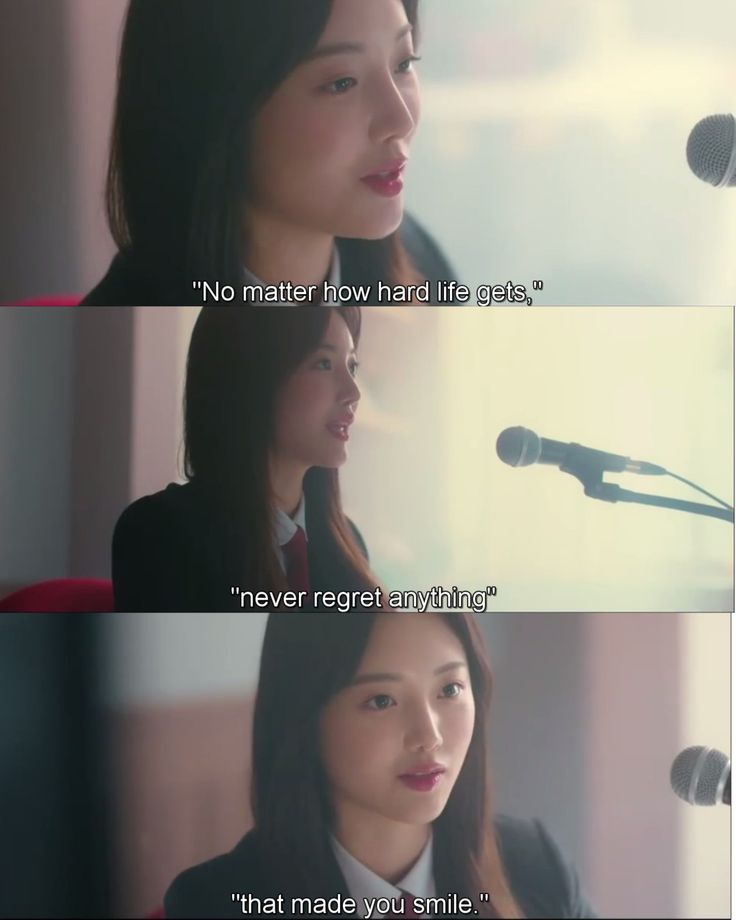 Is it one of those shows that only had the “subtitles in English only” sticker till recently?

Maybe. I thought ‘English only’ tags would be there forever. Don’t know if that can change.