Today, I watched the last episode of 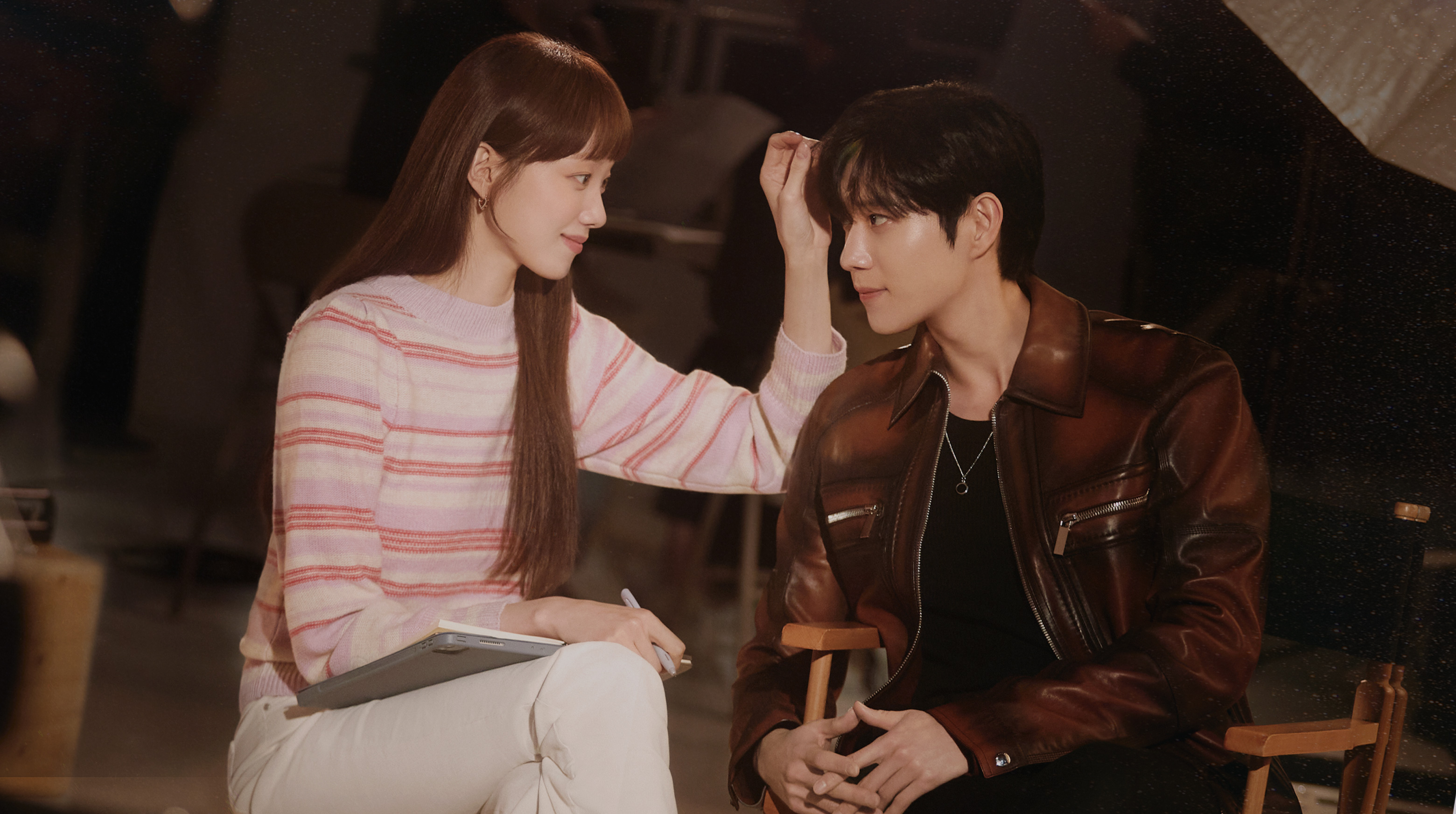 As one of the nation’s most beloved stars, Gong Tae Sung (Kim Young Dae) is used to living his life in the spotlight. With the eyes of the world constantly on him, Tae Sung does his best to keep a smile on his face and his temper in check. Seen by...

I don’t know if anyone else had the same problems as me, the first half seemed to take forever to watch. Seemed weird to me since I like slow paced stories, but somehow … The ratings show that for most people it is almost a perfect score of a drama. I somehow liked all the couples but was somewhat underwhelmed with the drama as a whole, and I can’t put my finger on the reason why …
Maybe it is just me not really in the state for rom-coms.
I think it is less problematic for lovers of this genre, who have not watched as many dramas as myself.

Forgot there is a new channel up with an old drama.
All Lee Jun Ki fans in the Americas might be lucky to be able to access it, … I don’t think other regions will have the option. 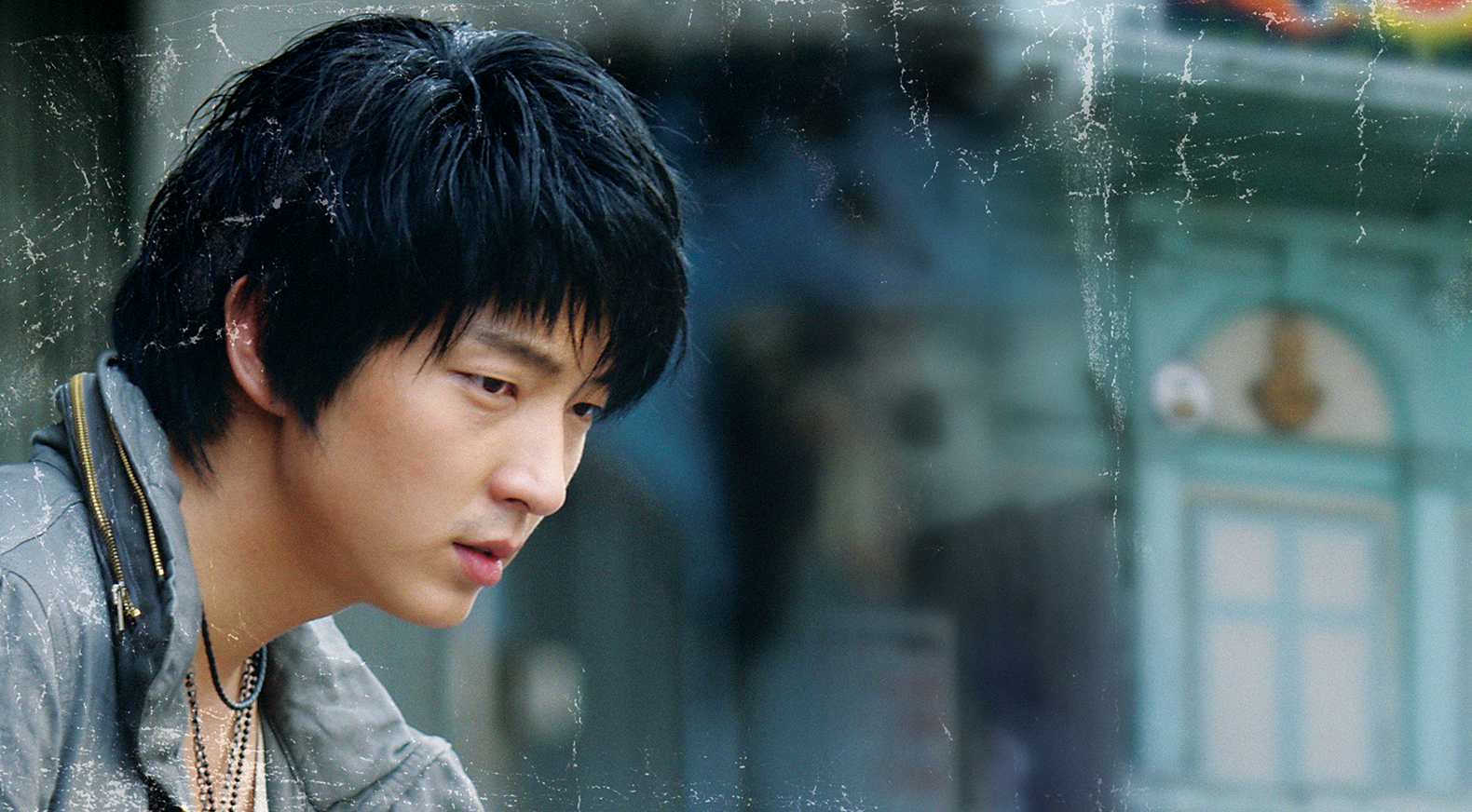 Soo Hyun loses his mother to Mao, the killer of the Thailand gang Green Bang, as a young boy. Afterward, a NIS agent adopts him as his son, and Soo Hyun grows up to be a NIS agent himself. During an op, he figures out who Mao is and goes undercover...

Wait. Isn’t plagiarism a problem with written texts? And isn’t plagiarism something that people get upset over when they’ve discovered someone has tried to graduate from a college or university with a plagiarized thesis or dissertation.

Time and time again, we’ve heard about people claiming “plagiarism” when the truth is that it’s just someone else who happened to have the same, or a similar, idea. It often happens with books and movies. For example, multiple people are suing over the claim that only they could have come up with the idea of a child who has a secret life as a rockstar, and Hannah Montana stole their idea. But actual copyright infringement or plagiarism (two different things) require some actual copying — not just people having the same idea.

I know that laws governing intellectual property differ from country to country, but raising a stink because two posters happen to look the same?

D.O. was great in Swing Kids. He is knocking it out of the park in Bad Prosecutor. As an officer of the law who dresses in track suits and carries a kendo sword, he is hysterical, believable, and such a talent.

And boy, can the dude run!

Gonna check it out now [ Bad Prosecutor] since I love dramas with a touch of comedy now. I realized that if we revolve our life in only serious subjects we stop enjoying life to the fullest. After all, laughter is the best medicine.

I am watching this one and I hope part 2 is just as good. 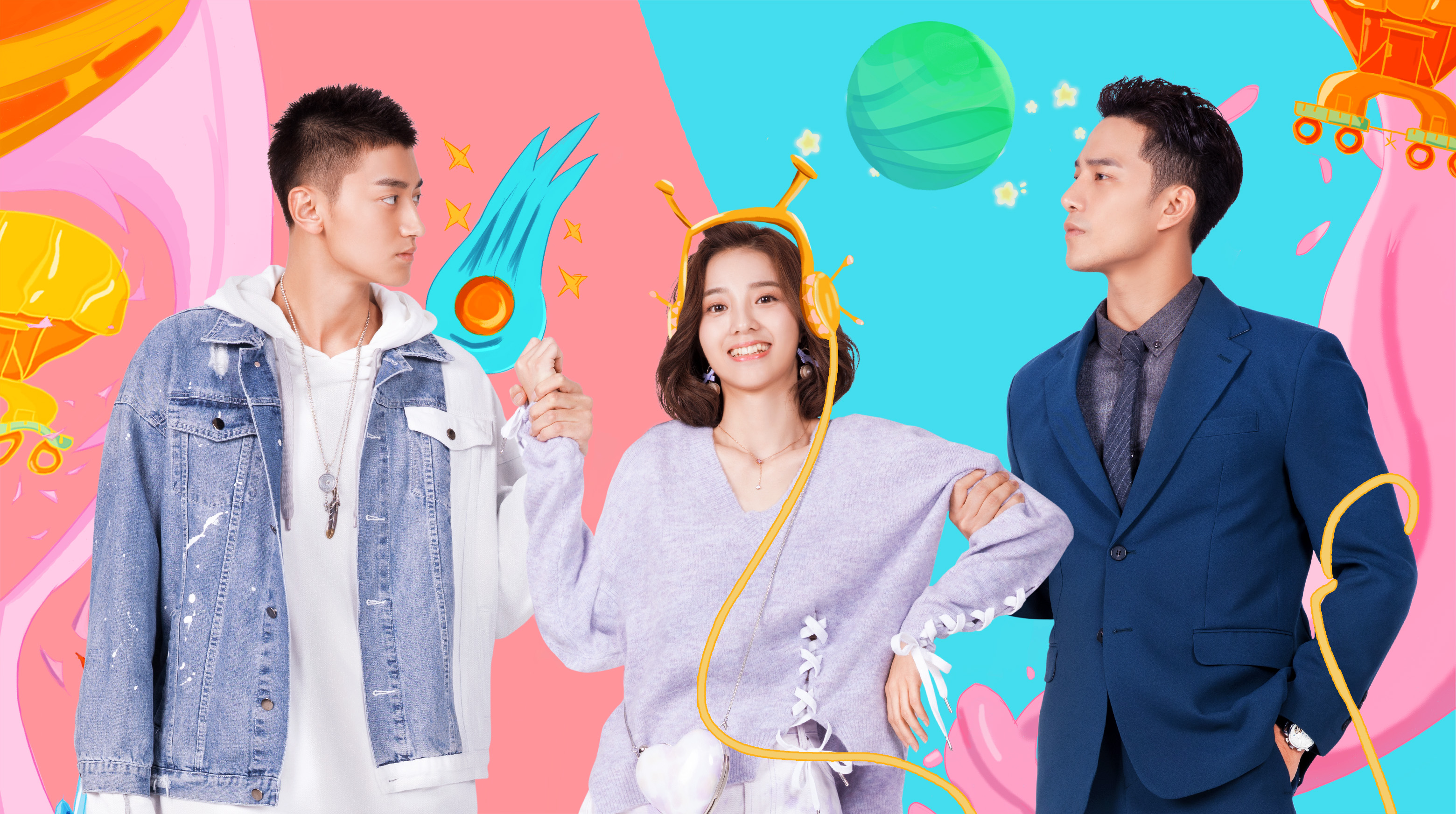 My Girlfriend is an Alien | Mainland China | Drama | Watch with English...

Chai Xiao Qi (Wan Peng) is an alien woman from a faraway planet. When she lands in her spacecraft on Earth, she comes across Fang Leng (Bie Thassapak Hsu), a handsome, control-freak CEO, whose car has crashed and is about to explode. She uses her...

It’s on PRIME. Do you have that one? The young girl is so perfect for that role. They are two cute young couple that has chemistry and the story is entertaining and cute, funny. Let’s say a 10 in my book. I tried adding a request but they don’t have KOREA as a country to chose from. That is so weird…

I do have that. I never even think to check there, as their options were always so limited or nonexistent. I guess they are getting more in the game like everyone else, too. Thanks for letting me know.

Does Viki really not have Korea as an option for title requests? I’ve never tried it myself, but how could that be possible? What a huge oversight on their part.

To get back on topic, in our weekly watch parties, we have been watching “If You Wish Upon Me” and “Beyond Evil.” Both of these are quite excellent, in my opinion.

they don’t have KOREA

Well, how about South Korea?

I don’t know if anyone else had the same problems as me, the first half seemed to take forever to watch.

Yes, this drama is overrated. The first episodes were good but then then I lost interest in the story and the characters.

PS I used an old link I had saved a long time ago… Maybe you have another link?

@lutra
Found This link in another page and made the request for MAY I HELP YOU?
Hello!! If you want to see this movie on Viki, please, sign out this form: https://support.viki.com/hc/en-us/articles/360034633713-Request-a-TV-Show-or-Movie

thought I would try and start that sh**ting stars today

that bad prosecutor , I think its cute & funny, haven’t gotten very far with it.

I am so in love with this short stories that is why I keep watching.

I am just starting to get into them too angelight

thought I would try

Do so, I won’t say it is bad, maybe you will like it, there is some fluffy stuff too, if you like that. It’s just that it might not be really balanced with the heavier topic, or maybe because they tried too much of suspense always keeping the “secrets” with here a bit there a bit, if you finish it tell me how you felt about it.

After Sh**ting Stars, that felt so slow to watch for me, I decided on this drama, and it’s pacing quite up there. Liked it a lot, even with the violence happening … 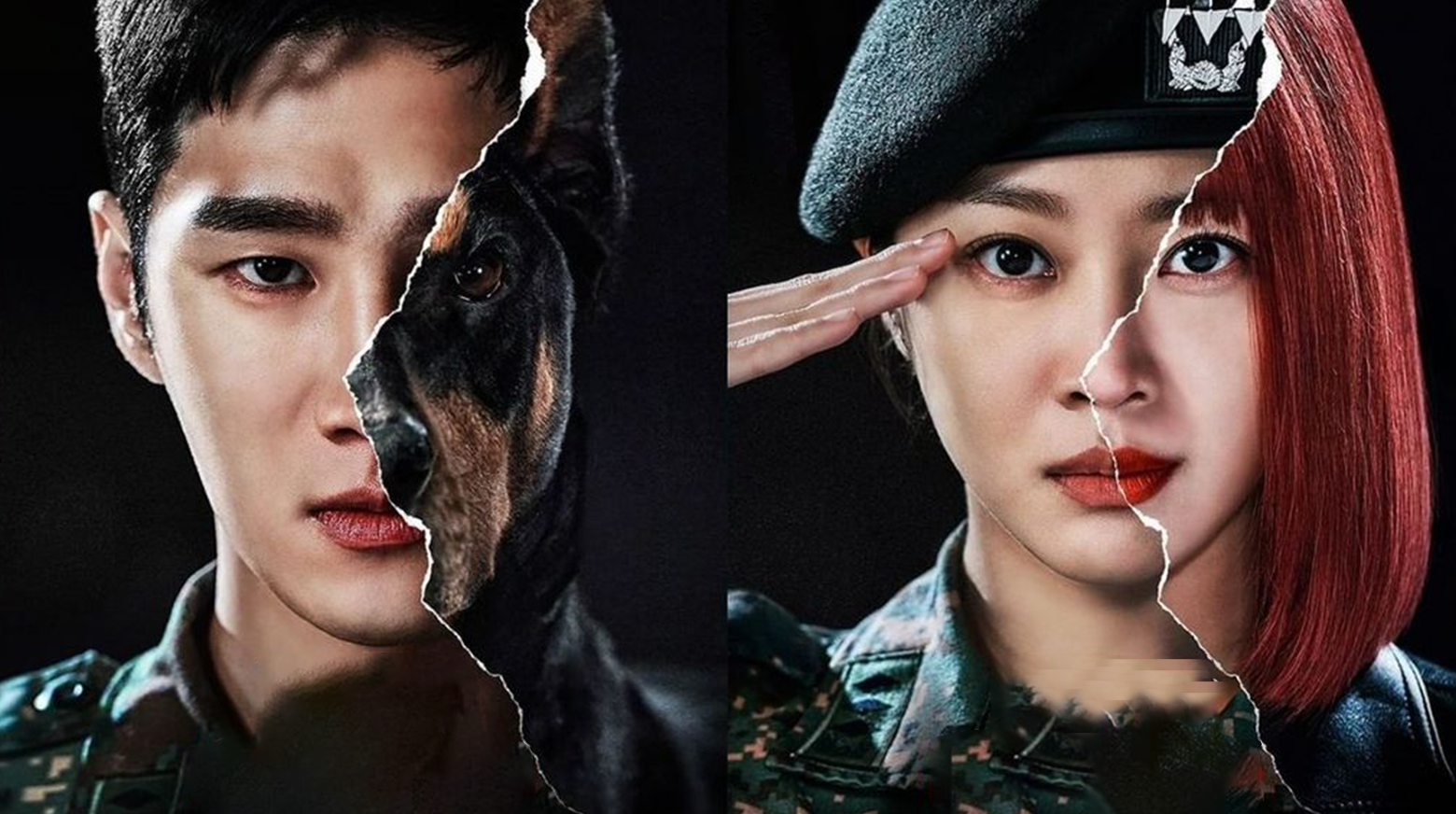 For Do Bae Man (Ahn Bo Hyun), becoming a military prosecutor has never been anything more than a means to finding both personal and professional success and wealth. A man capable of succeeding at anything he does, Bae Man has indeed gained both...

And now I switched to binge a drama I wanted to see a long time ago, but didn’t because of 100 eps, considering it’s only half an hour each it is as long as a weekender. I am not too far into it, but I like it, I really enjoy family dramas, even you get some annoying characters, but since there are many it doesn’t bother me that much. 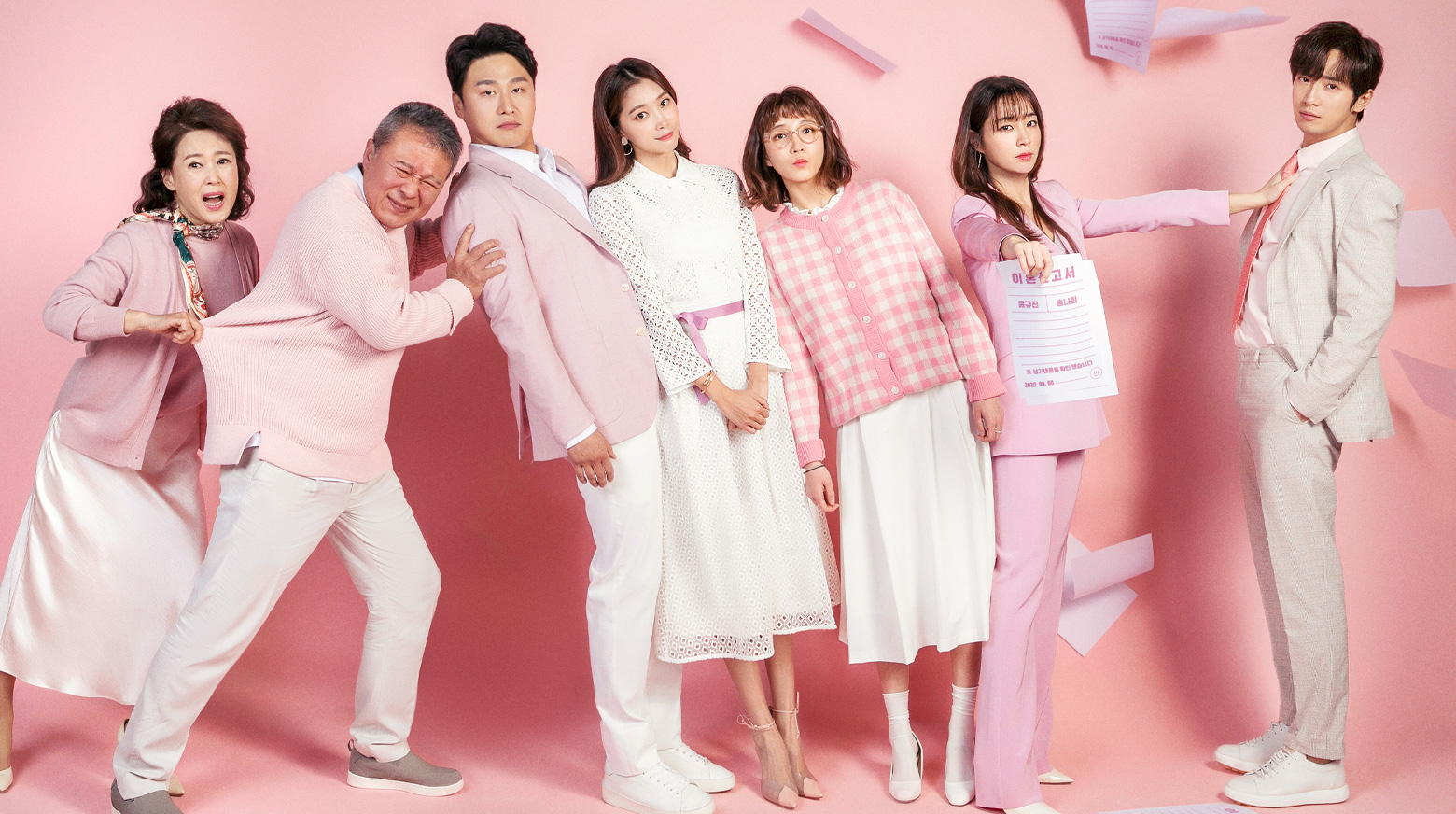 The chaotic divorce story of the Song family in which the parents grapple with new romances and everyone discovers the true meaning of familial love. The family includes a frugal father, a lovely yet narcissistic mother, and four successful adult...

I need something to entertain me, a good laugh I found with GAUS Electronics… it reminds me something, can’t remember what, but the show is hilariously funny with some funny romance. I just love each character, kudos to the writers writing so lively! 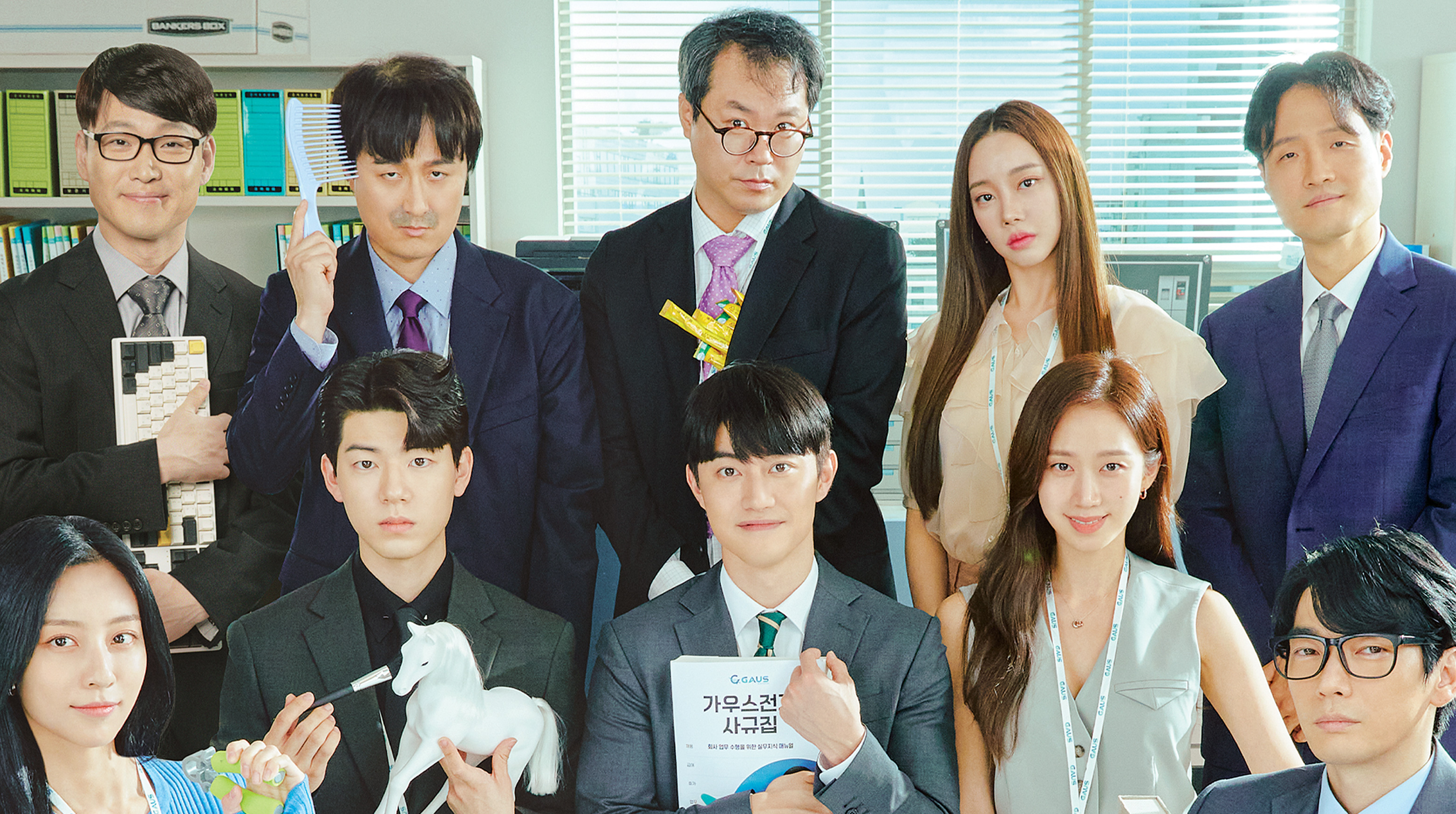 Stress is no stranger to the members of Marketing Team 3 of the home appliance department at the Gaus Electronics HQ. The firm is a busy, multinational company, but this is a team that most workers dream of getting out of – and where chaos is no...

If you are in a mood for a movie I suggest this one. It has a surprising twist in the end. 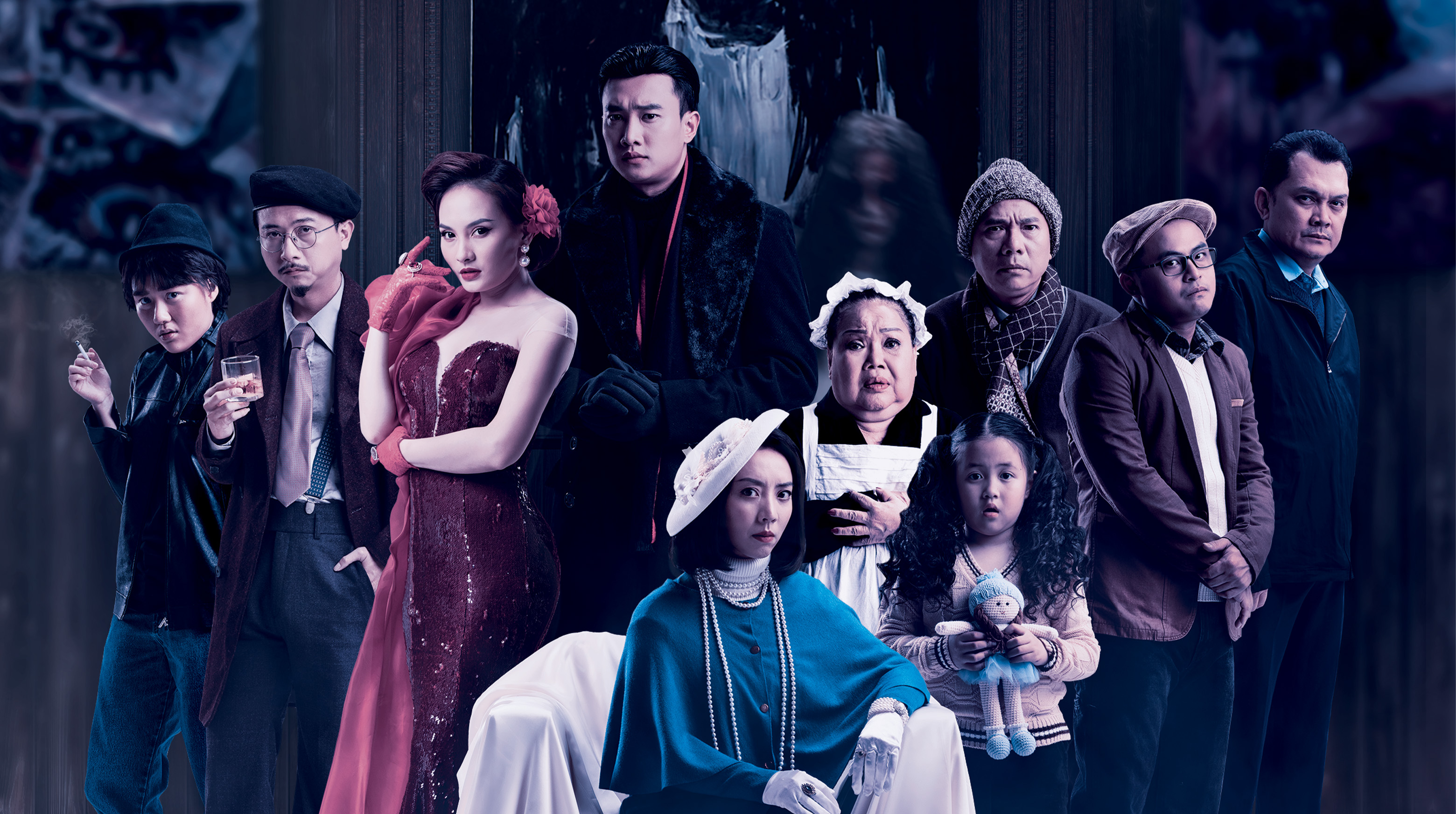 Trang (Thu Trang) is a talented and wealthy painter who suffers serious injuries when she is involved in a car crash that leaves her in a coma. When she comes to, she discovers that she has lost her memory. But something is now untoward about her...

Law Café has been holding my interest very well. Not the most compelling K-drama I’ve ever seen, but a good, solid, entertaining one.

I have got Gaus Electronics on my watch list, haven’t started it yet

The eyes sounds awesome, need to put that on my watch list

.love the law cafe, enjoying it a lot
so I am watching the kings woman, I don’t know why I never finished it, episode 25 is where I am at.