haven’t seen that one, will have to check it out 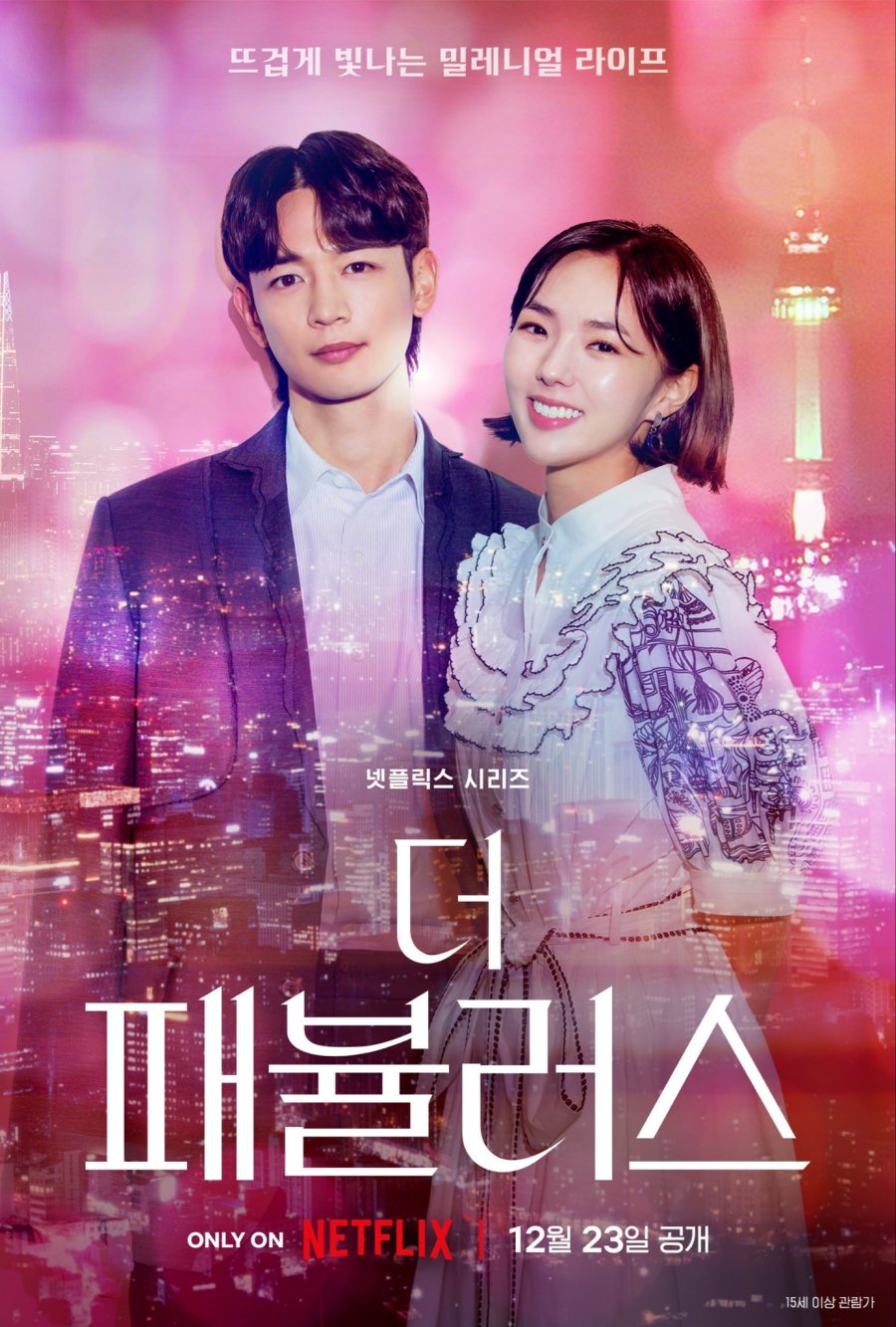 A story of people who have devoted their lives to the fashion industry and struggle to survive there. Ji Woo Min is a freelance retoucher, who is responsible...

This one is painful to watch but FL acting is A+

Bleh, I just realized it was dramas… what was I thinking… my bad… I’m currently watching season 2 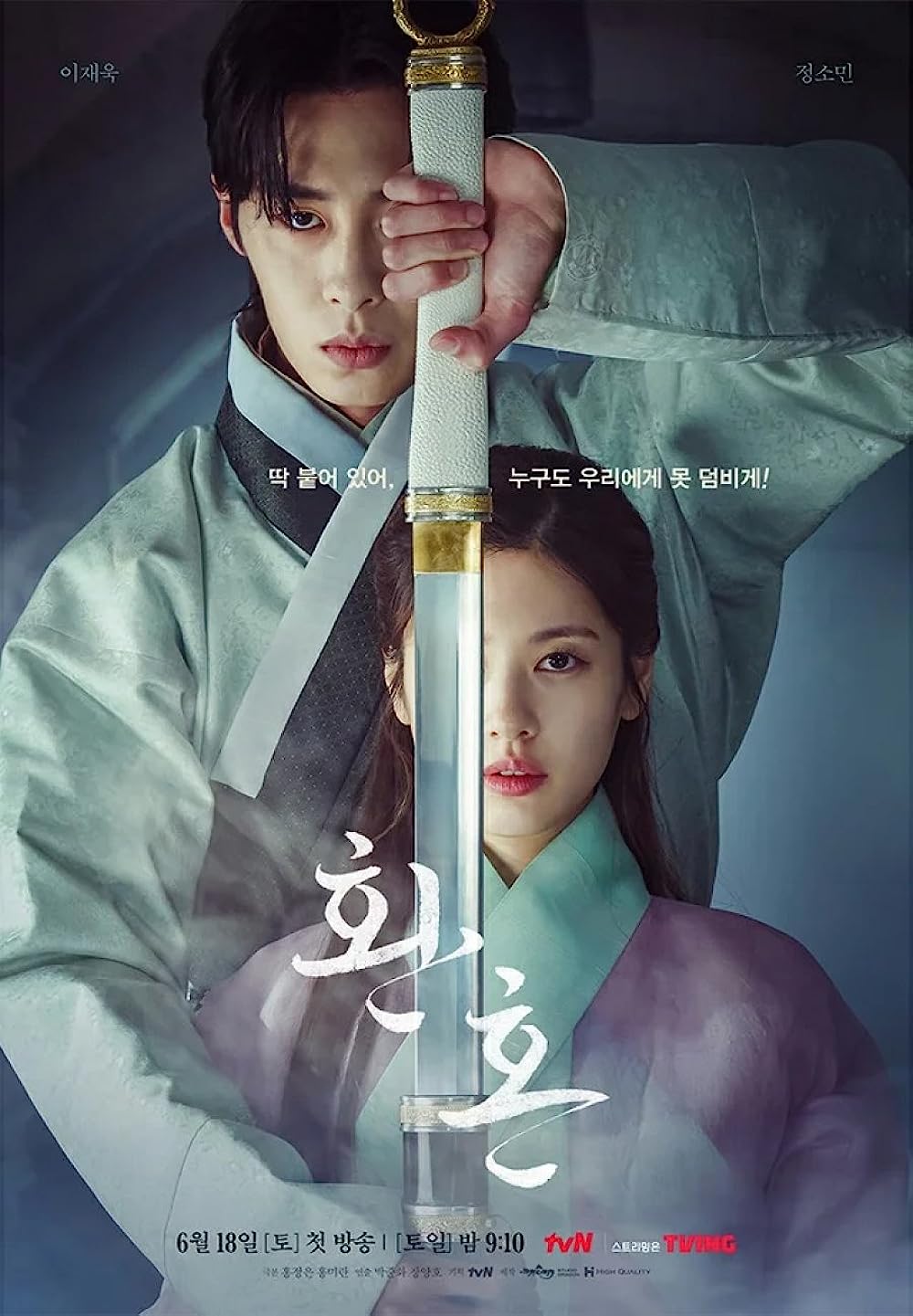 Alchemy of Souls: With Jae-Wook Lee, Min-Hyun Hwang, Joon-Sang Yoo, Na-ra Oh. The fate of two people becomes twisted due to the magic when the souls of the dead return to the living.

I am on NF watching this one 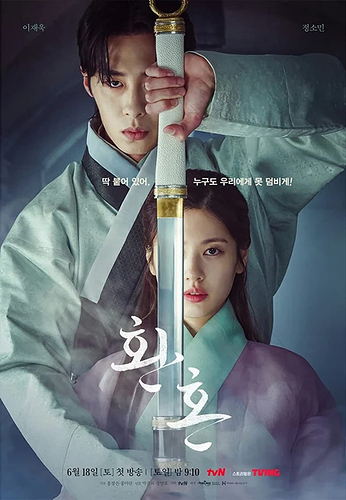 I just started the Killer inside, first episode quite good 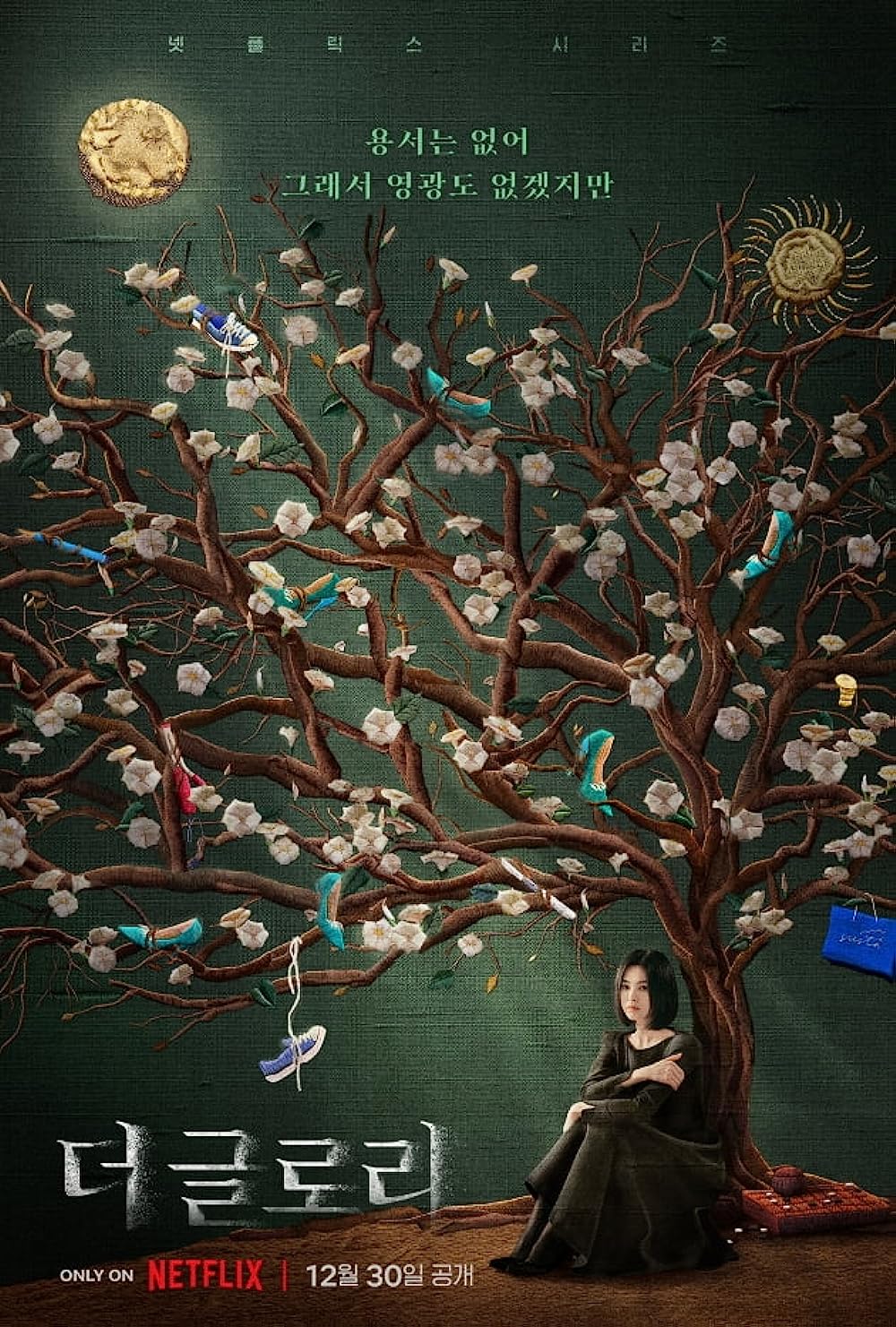 The Glory: With Song Hye-Kyo, Lee Do-Hyun, Aria Song, Kim Hieora. A woman lives for absolute revenge against her childhood bullies who destroyed her life.

Can you believe I’m not watching it? I started watching a bit, but the female lead didn’t cut it for me. When you fall in love with a face, a soul is not enough to make up for Mu Deok. I think the writer should have resurrected both at the same time, and made the ML deal with love confusion. After all, the real Mu Deok was not only a Princess, but also a special being that could resurrect and stay alive, and SURELY deserved to live and love the guy that was destined for her. Everybody talks about how MuDEOk was ‘‘VERY’’ dead, but so was the other one; longer before than MuDeok. If I see her [MUDEOK] coming back and ending with ML then, I’ll start watching, but otherwise this drama is dead to me. WRITER SUCKS BIG TIME (is my opinion Only).

I agree. That is why I’ve been postponing watching this one too. I do not like that the writers eliminated the original FL. I may watch it eventually, but I have so much else that I consider better to watch right now that I’m not in a rush.

missing, the other side of season 2, I thought Viki was going to get this. anyway watching it elsewhere, still an awesome drama 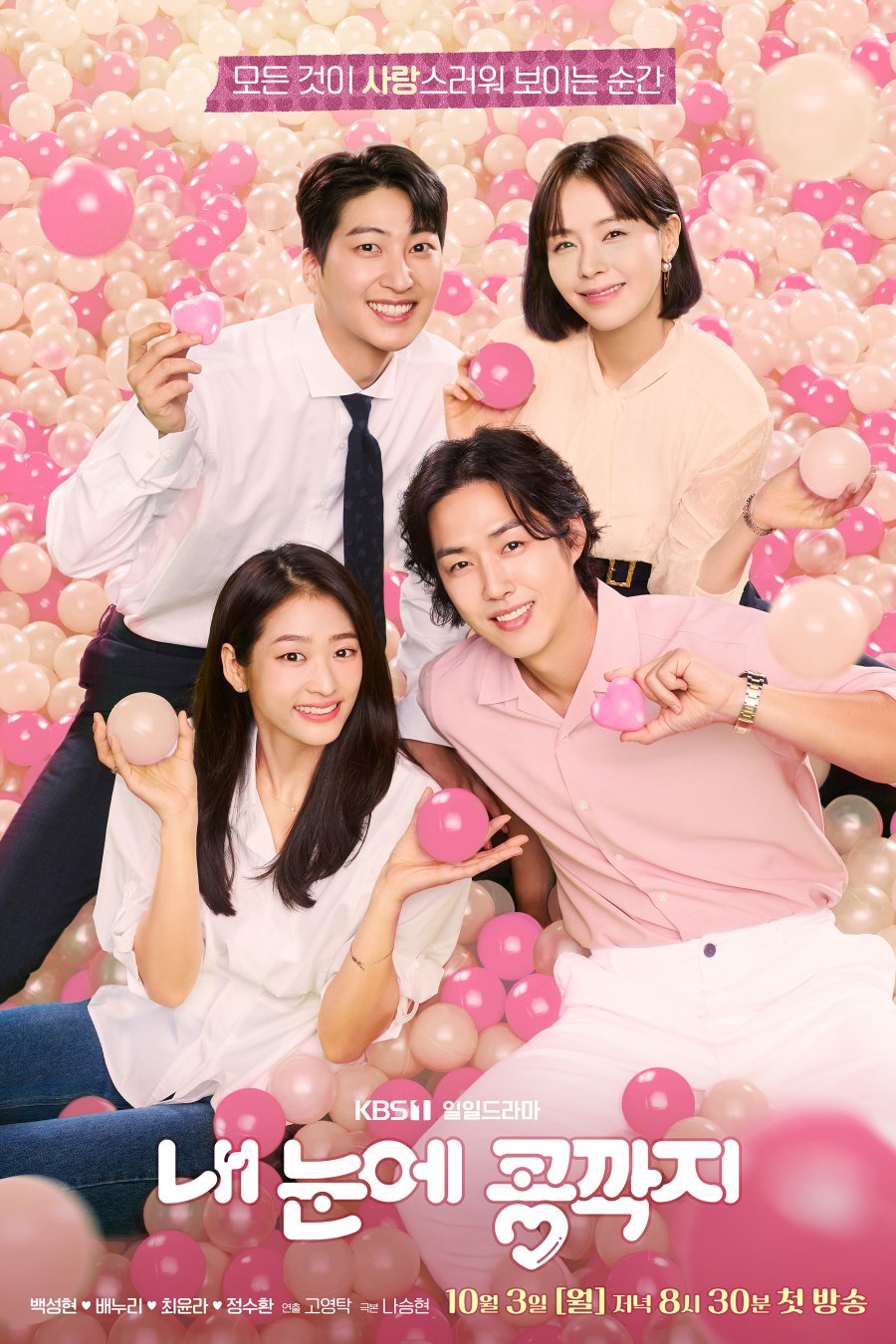 The Love in Your Eyes

Young Yi lost her husband at a young age, but she tries her best to move on with her husband's family and works days and nights for her daughter. She...

I think, I didn’t write about this one … At first, you never know about a daily drama, and yes, over one hundred episodes, but only half an hour each, so this is my drama on the sideline, when I do not know what to watch I at least get my minimum dosage. I have to say I was never a fan of the so-called trope of cellular memory, where the donor of a heart, kidney or in this case the cornea, was transplanted to the ML with the bonus of the love for a certain someone. It’s a case where ML and FL just can’t abandon their fate to fall in love. Not that I mind them falling in love. I do like this pair, and of course there are plain stupid people like the good for nothing BIL of the FL. Or the now former FF of the ML (who is to make matters more complicated, first she is slightly older than the FL, that already puts her off, since FL’s husband was the older cousin of her, the FL in family ranks is above her which she gradually ignores and all on top she becomes the FL’s direct superior in the office the FL has found a job as an intern), who is in total delusional when it comes to him, as she is determent to marry him, she gets support from ML’s stepmother, and she is a real stepmom like in fairy tales, don’t be blinded by her appearance she shows where she is lacking more than once. The dad of the ML is under the thumb of his wife, who will always play the “I am the victim here” in front of him. ML’s grandpa is a sweetheart and the founder of the company most of the people work in the drama, ML’s stepmom is working eagerly though to get her own son to be the next chairman of the company. So drama all around, and I didn’t even mention the MIL of the FL … Well, if you decide to watch it … It’s still running, I think Viki supports it for the Americas. I have the broadcaster’s open source, so all good.
Even I am aware that this year’s year-end broadcaster parties did lack a bit, since they did not have too many successful dramas under their belts. The actor playing the ML got an award, and the charming little girl playing the FL’s daughter got a child actor’s award. She is just too cute. 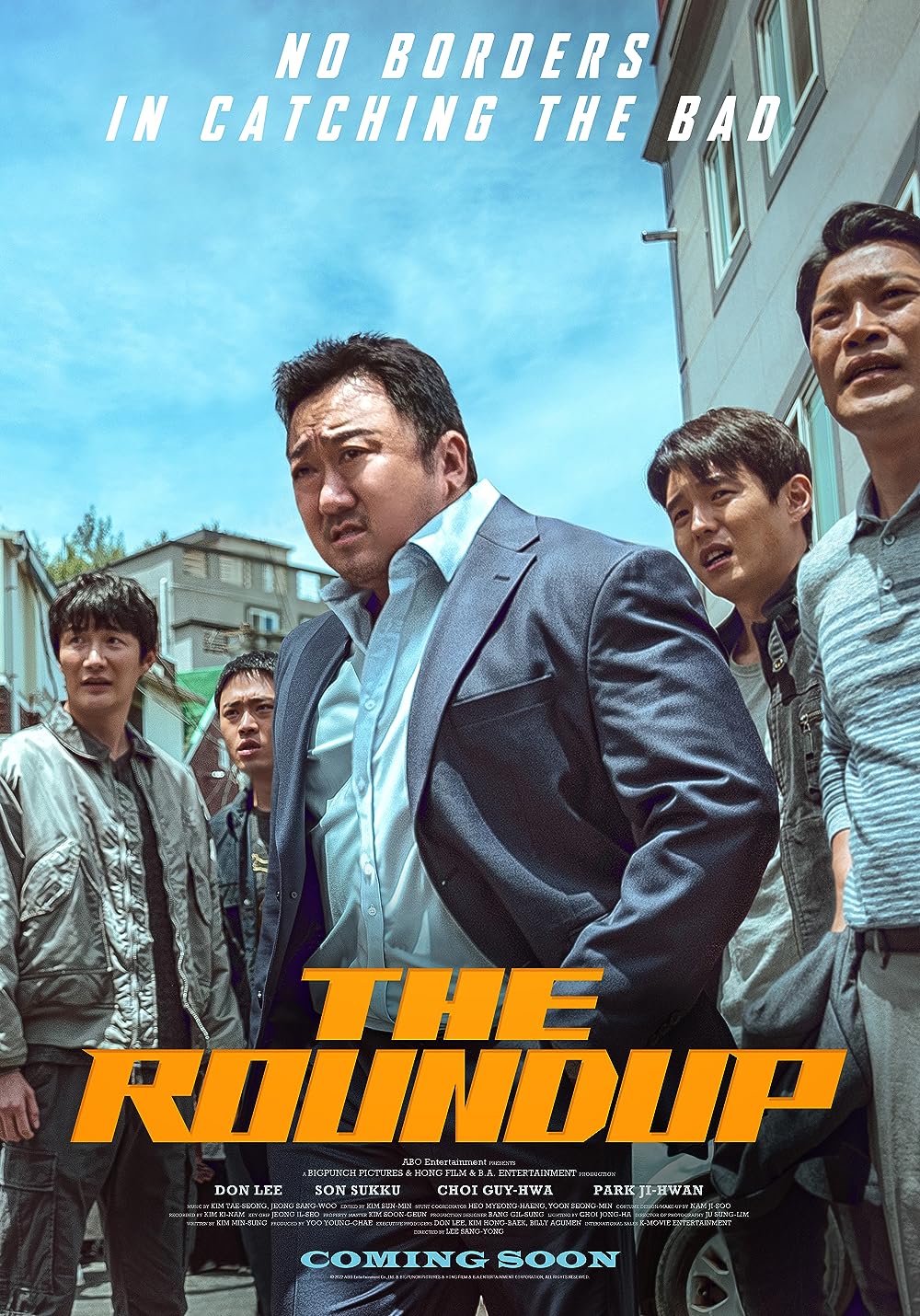 The Roundup: Directed by Sang-yong Lee. With Ma Dong-seok, Sukku Son, Gwi-hwa Choi, Ji-hwan Park. Followed by Ma Seok-do, who heads to a foreign country to extradite a suspect. However, he discovers additional murder cases and learns about a killer...

@erniebc1982
This one is awesome! Enjoy.

@stardust2466
I check from time to time people’s comment (not the drama), and so far Mu deok is a no show, and so am I. I think the writer made the biggest mistake by disregarding a Princess with a heart of Gold, who faced such cruelty in life from the evildoers. Nak Su took a body to live without caring about that person’s right to live their life. Nak Su had to stay with the guy who was there with her, and had the whistle connection since they were young. I’m sorry I’m bad with actors name, and lazy to look around for their names.

Is anyone watching this awesome drama? I don’t see/read anything about this so different and full of comedy (some drama involved too) and great chemistry between FL and SL. But if she doesn’t end up with SL I’m going to be so, so disappointed. I like the king, but FL belongs to SL. They were born for each other. 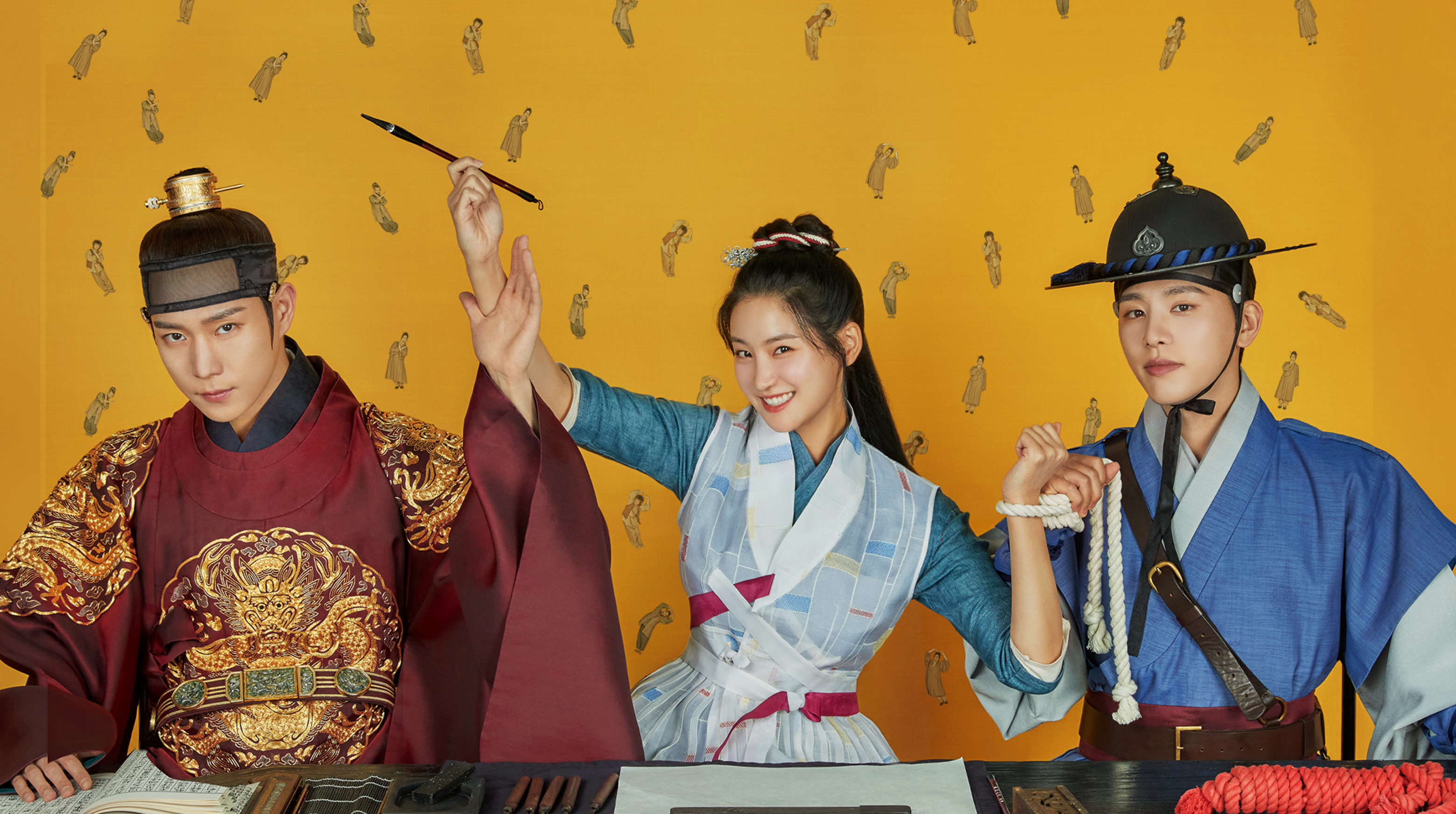 Until a new crown princess is selected, everyone's marriage has been on hold in entire Joseon for seven years. Therefore, all young men and women have been banned from marriage for seven years. So Rang is an owner of a tea shop and a fake matchmaker...

I am watching it, some may thin k its a bit stupid, but its different for one thing. I think we just need to give it a chance, I am on episode 3. the forbidden marriage

Fresh and great - especially thanks to the casting, script and direction 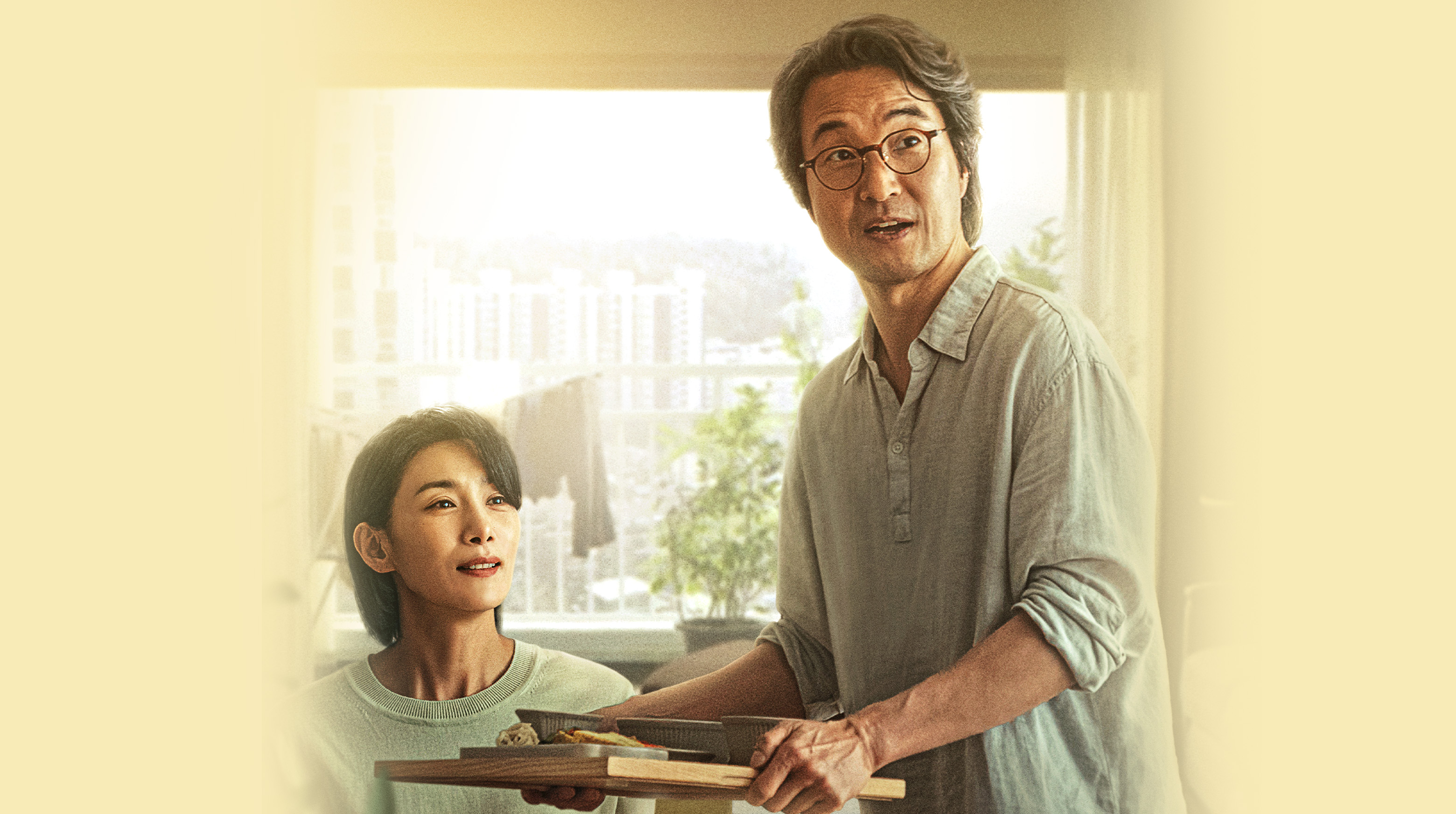 Da Jung used to be a sweet working mom, but as colorectal cancer strikes her, she gradually becomes unable to eat. Da Jung's husband, Chang Wook, has never cooked before, but he begins cooking to take care of his wife's health and meals. Chang Wook... 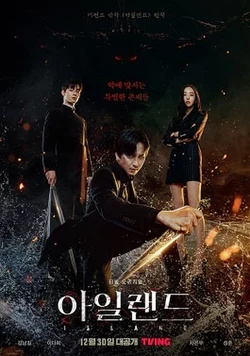 The Interest of Love 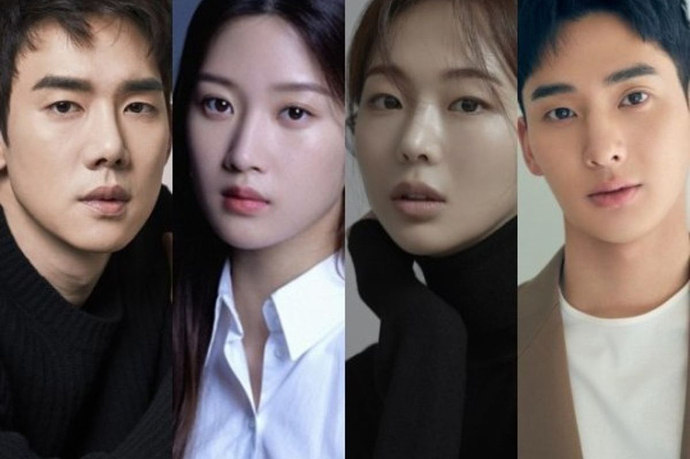 wow, “island” looks cool. I just saw previews of it. I want to watch it somewhere now. Do you know where I can watch it? 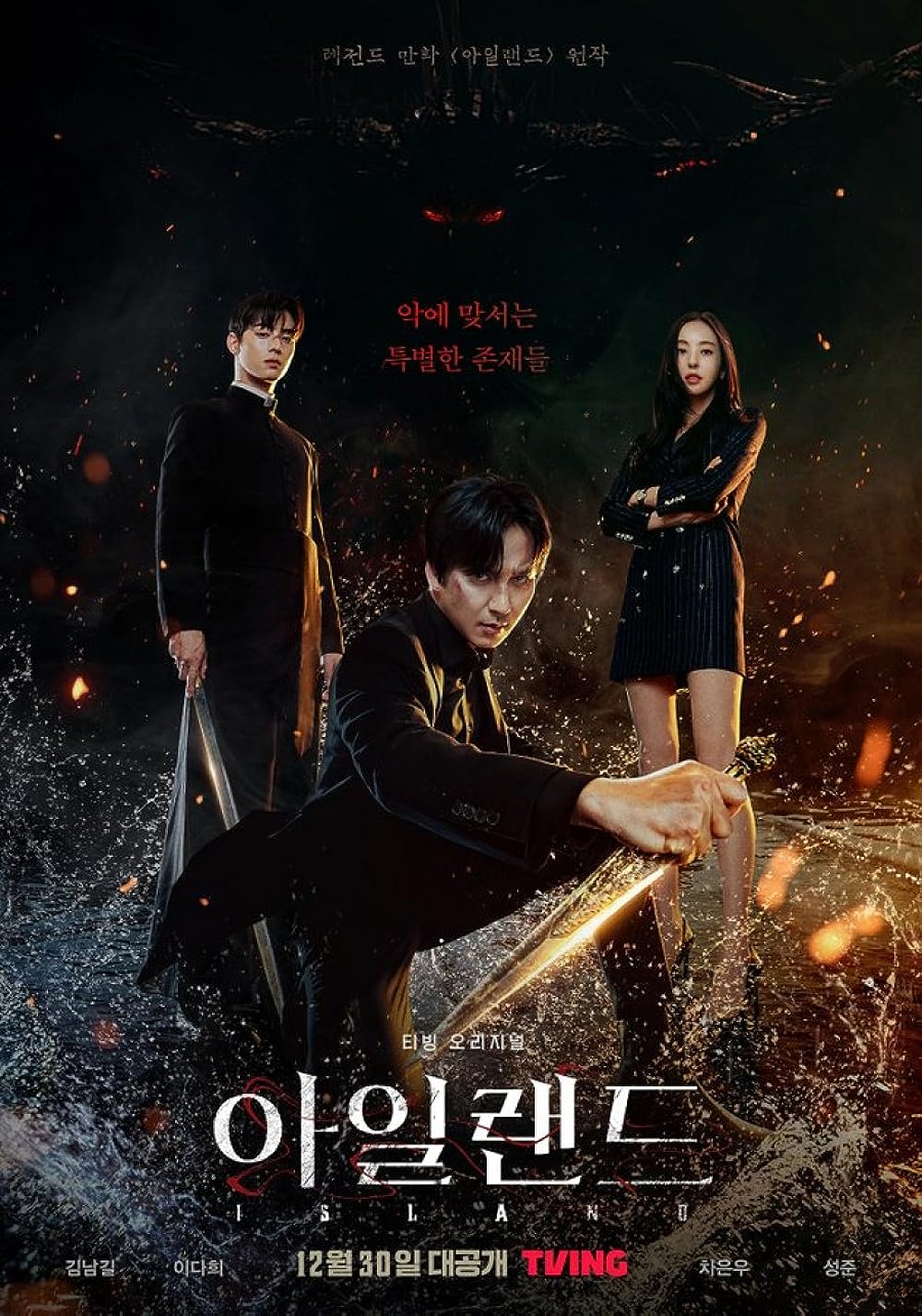 @erniebc1982
Thank you so much for sharing this since I did a 4 episode binge watch bc I couldn’t stop. In fact, I want to re-watch and get scared all over again. lol

For those wo wants to know I’m watching on PRIME. I am sad is not here …YET (u never know).

Island: With Nam-gil Kim, Cha Eun-Woo, Lee Da-hee, Sung Jun. Won Mi Ho’s
This is awesomeness cast of characters are in tune and so perfect in their respective roles.

I only saw 2 episodes of it. I couldn’t find the other episodes. Maybe I have to wait.

Go and check bc I went to another place besides the one I mentioned above, and they have 4 episodes already fully subbed. They are full of action!