Hi, where are you watching?

Hi, I think it’s against the rules to share other websites for watching publicly, but I sent you a pm.

(But actually I’m learning it, so it was funny to see my post written in Portuguese suddenly

I am going to have to watch this one. seems like I watched before. like one of the guys was the father. something like that. no don’t tell me, ( the … is back)

there are clinical services, and if you are a church goer, talk to your pastor.

Yes it is but from time to time I watch those in YT it was already warned it was very sad and based on a true story. I like those kinds of dramas and cried a lot, too.

Through the entire time my main concerned has been for sulli bc I walked in her shoes been bullied/abused/outcasted and attempting to take my pain away was exactly what sulli and I did.

YES, I at one point took medicine and received counseling so this the reason why I feel using such a serious theme as a comedy show is the most insensitive thing to do.

I thought the show was geared as a serious subject, so I went as far as episode 3. Where can you see upto episode 12? The way I see it, and was hoping for, it seems it does get more serious (maybe) in further episodes. Since you mentioned a guess relates her story and her suffering through bullying and receiving psychiatric help.

Now, I understand your opinion since you majored in psychology and might work in that field.

But I still have the same opinion, and maybe you just starting in psychology bc you as a psychology student must know how much this show can affect some viewer’s life; especially those who have suffered what sulli has gone through. I would expect from you to see the other part of the show that I criticized and not try to make it look like I was exaggerating (sorry if I’m mistaken but that’s what I felt before)

Anyway, the peace be with you, and I hope the career you chose is the right one for you so you can help the ppl. that needs it. Thank you for choosing such a difficult but so caring career that I know is really hard, and sadly doesn’t pay much.

there are clinical services, and if you are a church goer, talk to your pastor.

I don’t know why you would give me such well-meaning advice? Because life took a turn and I can’t watch dramas like I used too?

No, I don’t think you were exaggerating. You have a right to your opinion and I respect your opinion. It’s really hard to read someone’s intention through an internet screen. I just wanted to clarify that I wasn’t generalizing my comment and why I didn’t agree with everything.

Just FYI, the show doesn’t get more serious, but they do have more guests on it that have had a lot of knetz-backlash and were “internet-bullied”.
Episode 12 features a songer-writer who they refer to as the king of hate comments and he’s the one who made the comment.

I see that the show can seem problematic if you thought that it would be more serious. It’s far from perfect in different aspects. Don’t know how to explain it - I just see it as a way to get to know the guest better and to see how they dealt with the backlash.

Made it through History of the Salary Man, as I said the acting was spot on. Now with such an unusual drama, not the story line, but the execution … I wonder what I will watch next? I will keep you updated … Today I think I will go to sleep early since the last nights were somewhat short.
Those two oddballs I will remember them 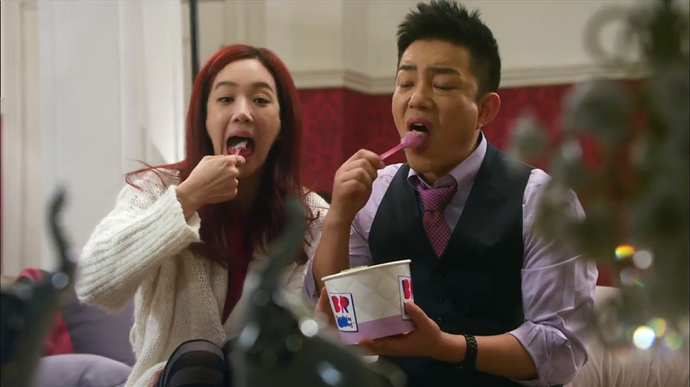 did I make a mistake? I sure didn’t mean to offend!I thought I was responding to someone.

@frustratedwriter
LOL Mistake? I am sure you were responding to someone, but was that reply meant for me? That is why I was asking you I am not offended, only confused … What in my comment would lead to such a suggestion …

boy, am I embaressed!
Umbrella sad something about being bullied and all, thats why my response. the first couple of sentences of being bullied and calling a help line, I didn’t realize it also was for that Night of Hate,

the next line ,yes ,find that support rebuild the self esteem. btw good words ! so again my apologies.
as for bullying, not just physical, but mental & emotional, been there and it isn’t easy to rebuild unless you have support.
and why would they make a show like that anyway and make it funny??
I liked man living in our house slow for me the cast was great. loved Mr kim, watched that 3 times, still like Healer, just finished lie to me again, Watcher, was ok, just something missing.
so next time read them all before responding! so hope I am forgivin and have a great day!

I just watched D-Day - thanks to the Viki Bot - I was too … I couldn’t sleep - I kept watching and watching. I liked it, some things wouldn’t stand reality but it’s a drama fictional, so I don’t mind too much. Doctors and disaster a good combination for a bit of a thrill. Little romance - if you wanted to know.
(Guess how I feel about Viki Bot) 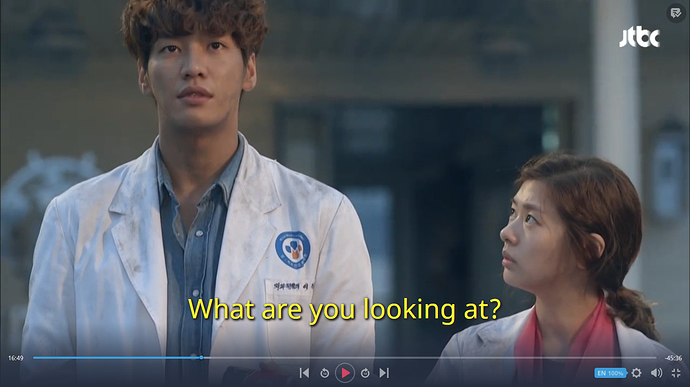 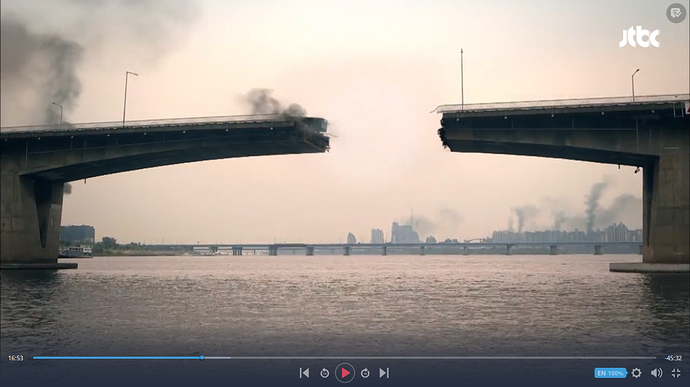 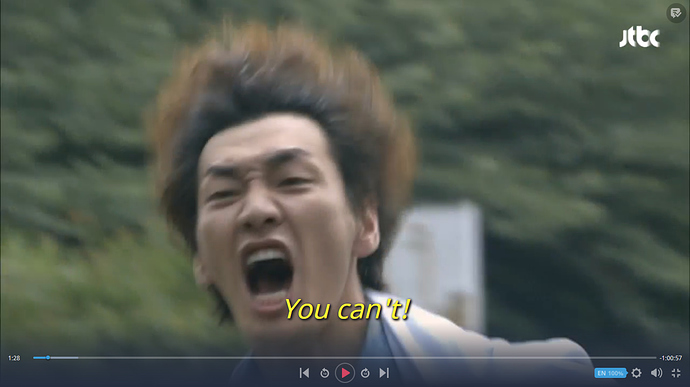 I started with big issue, looks quite stylish at the beginning.

@angelight313_168 D-Day? I guess they wanted to close the circle from when they were running through the dust in the beginning holding hands to the end. But with all the other editing (cutting) closing ends for the other characters it fell a bit short.

watching wanna hear your song, awesome drama, mystery, suspense, a bit of romance, its all there! the cast is awesome too. never got to watch D-Day, maybe if I find it I will watch

All this time we all agreed that Quantity was not as important as QUALITY in the subtitles, we have here dramas that as you read the subs, they sound so horrible because they are using words that won’t sound right in a sentence; I call these ‘‘The domino effect,’’ one language is translated wrong, the rest will fall down and become a bigger mess.

I totally agree and this is why I never pick the Swedish translation and always use the English.

Just finished the finale of Arthdal Chronicles.
Hoping that 1) they have another season and 2) they tie up the loose ends from season 1.
If this season was meant as a prelude, then well done, although I feel like they could’ve ended the story with 24 episodes. 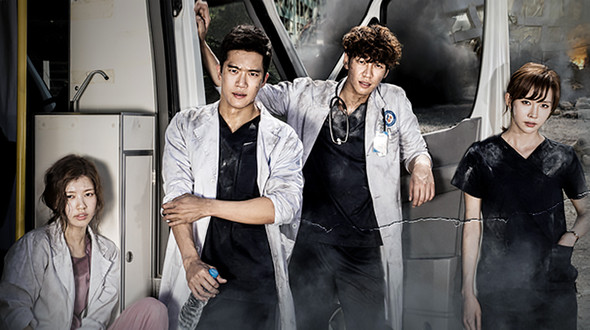 I started Novoland: Eagle Flag over the weekend, and I am totally into it! I’m on episode 39. After I finished The Longest Day in Chang’an, I needed another fantasy historical drama, and since I liked Tribes and Empires a lot, I decided to try Novoland. I don’t regret it

why I never pick the Swedish translation and always use the English.

I read this reason from so many people that I wonder how many watch dramas in another language than English.

(It’s the same for me, I only watch English subs here. Quite sad.)

I’m watching a show called Top Boy. Not sure if I like it or not. Depends where the story is going.

I watched Shanghai Fortress too. I think it was okay as entertaining movie, without deep storyline or character progress even though it looked like a Chinese remake of old US movies like Independence Day and others (that is the sad aspect because a more unique story or more details about the aliens might have been better).