Especially in the tech or fashion business, you will hear Koreans speak as much in English as in Korean. As you pointed out, the “Konglish” sometimes makes it more difficult for English speakers to understand but unfortunately it is a trend that is not about to go away anytime soon.

i think you got mixed up a little there-- Touch Your Heart’s FL is Yoo In Na(Sunny from Goblin), not Yoona

Even I didn’t enjoy Yoona’s acting in K2, felt like even her character wasn’t written properly.

yeah, they call it ‘hand-phone’, it’s their name for it in English. I think the Korean word is ‘전화기’(jeonhwagi) but I hardly hear it used except in verb form ‘to call someone’. Sometimes English words are used more commonly even when there are native-language words for it-- we used to have a lot of fun in Hindi classes when our teacher told us the native Hindi words for things we have always used English words for! 
Google Translator should work well on a Wikipedia site.

Btw: What about 화이팅 ? What about autobahn, kindergarten, wanderlust (brrr), pretzel, Hamburger, doppelganger?

my Google translator works just fine, thats how i interpert some of these languages on here! neat to know!
autobahn= hjghway interesting
kindegarten, vanderlust
so many different words and all

Mobile phone | designation
As a common name for the newly introduced GSM mobile phones, the term “mobile phone” became established in German colloquial language from around 1992. The word “mobile phone”, which is often used in Germany, is a pseudo-Anglicism since in English-speaking countries it is used almost exclusively as an adjective (“practical, convenient, handy”) and not as a name for a mobile phone. Some - such as the Association of German Language - recommended the Germanized spelling Händi, which is al …

And started to watch Familiar wife

Edit: and it seemed so familiar, I realize I already watched it

Moving on to Start Up

ok y’all I did request this, but how come Viki doesn’t get the license for this. been a long time since I have watched it

Well, I don’t know what ‘‘vibes’’ this dancing scene gave you, but I saw this years ago bc I like the actress acting (but in funny roles only) not serious one, so this dance thing didn’t do anything for me but ugh…he didn’t exude sexiness but that ridiculous serious face that is getting old on him. What i’m trying to say he doesn’t make me feel he’s sexy, romantic etc…but a robot like guy. I always thought he was a very depressed person (I need to see him laughing) if you have a scene like that please share it with me.

I saw him laughing in a spoiler article about the nine tail drama. Finally I see him laughing! Not once but twice. He lost so much weight and he looks cuter with meat on his bones lol

I do agree about him, the dance is like what that old man said (a dance for lovers) I was just fascinated in the dance. wonder what caused him to have those facial features like that. y’know theres a disease that also causes that

watching twqo cops, well at least finishing it, think I started it a month ago and just didn’t finish the third go-around, the firey priest again. and a few more older ones

I’m watching on NTFX a lot of Thai horror/Ghost stories (movies), and as scary as they are I just love them on my large screen TV. It makes everything more real and the thrill of fear is weirdly my fave thing lately. They don’t show gory stuff so is not that bad.
I Love watching here this drama but I’m letting them sub the whole thing bc I HATE waiting for subs when the drama is of my liking. 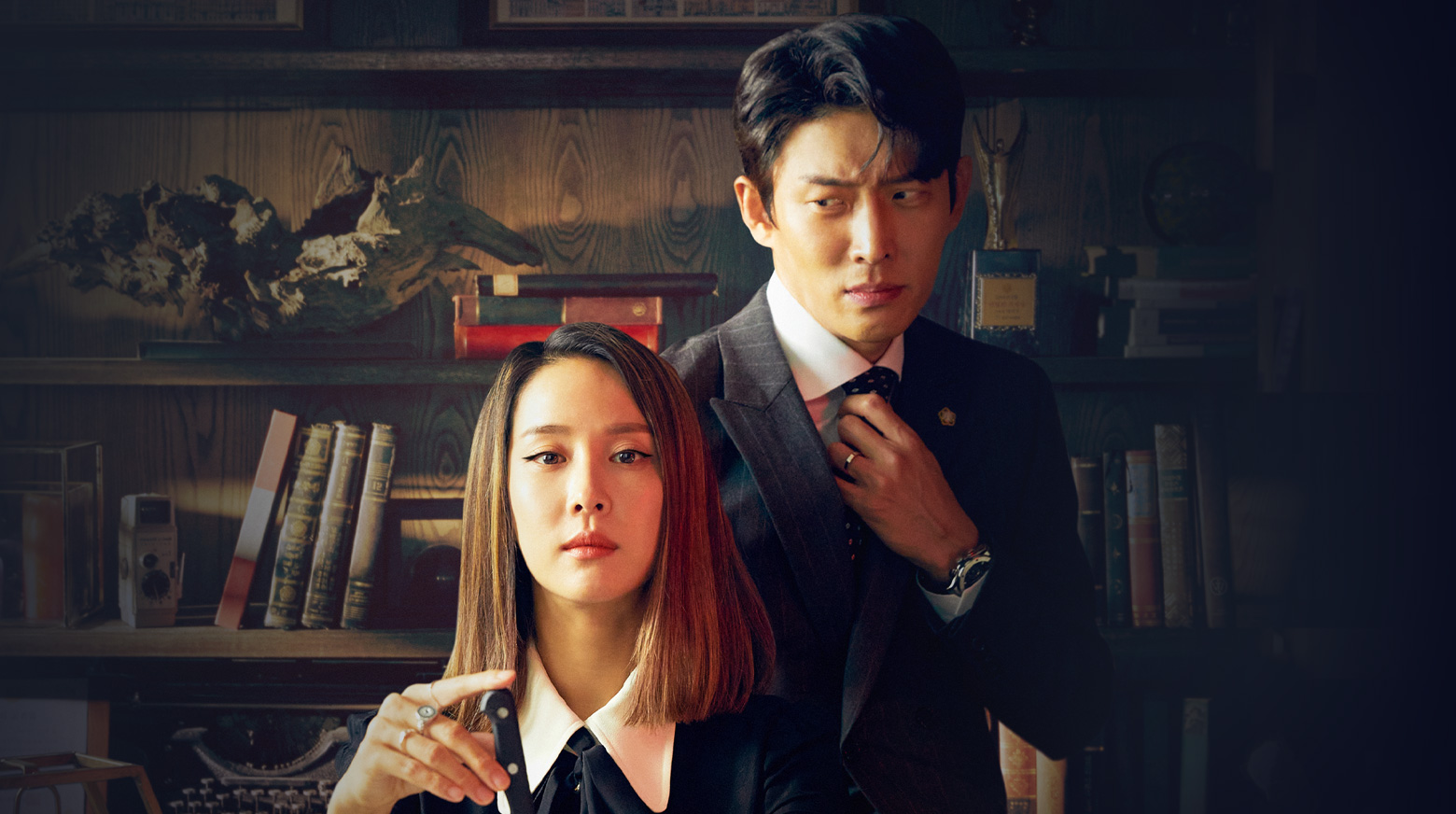 Cheat On Me, If You Can | Rakuten Viki

For her work, best-selling crime author Yeo Joo researches how to make a murder look like an accidental death. Next to her is her younger husband, Woo Sung, who is a family man and works as a divorce lawyer. Woo Sung still thinks he's a sexy,...

I have said it before, I don’t just wait for those subs, I just go to another drama till they are up and going. got too many dramas out there to watch! and same for NF I mentioned the one that reminded me of Goblin and Black, have to wait 5 days before they have the subs up,.

I can watch some Christmas show if nothing else, and of course all reruns, so I just pick & choose those dramas or go to Amazon Prime, and I know I could go to others, but this here Is enough along with Netflix.

If anybody of you is planning to watch True Beauty, do have your comments on. I’ll make sure to remove the bad ones but I am still suggesting the TCs because there’s this one person whose comments are really hilarious. I was plainly removing the TCs without watching the show and that girl made me laugh every time I read her comment. She is a pure soul making full use of the TCs

Haven’t seen any of his work yet, but I’ll check it out soon. Thanks!

He is also the lead in Private Lives that’s on NF. Make sure to check out Chicago Typewriter on Viki as well. 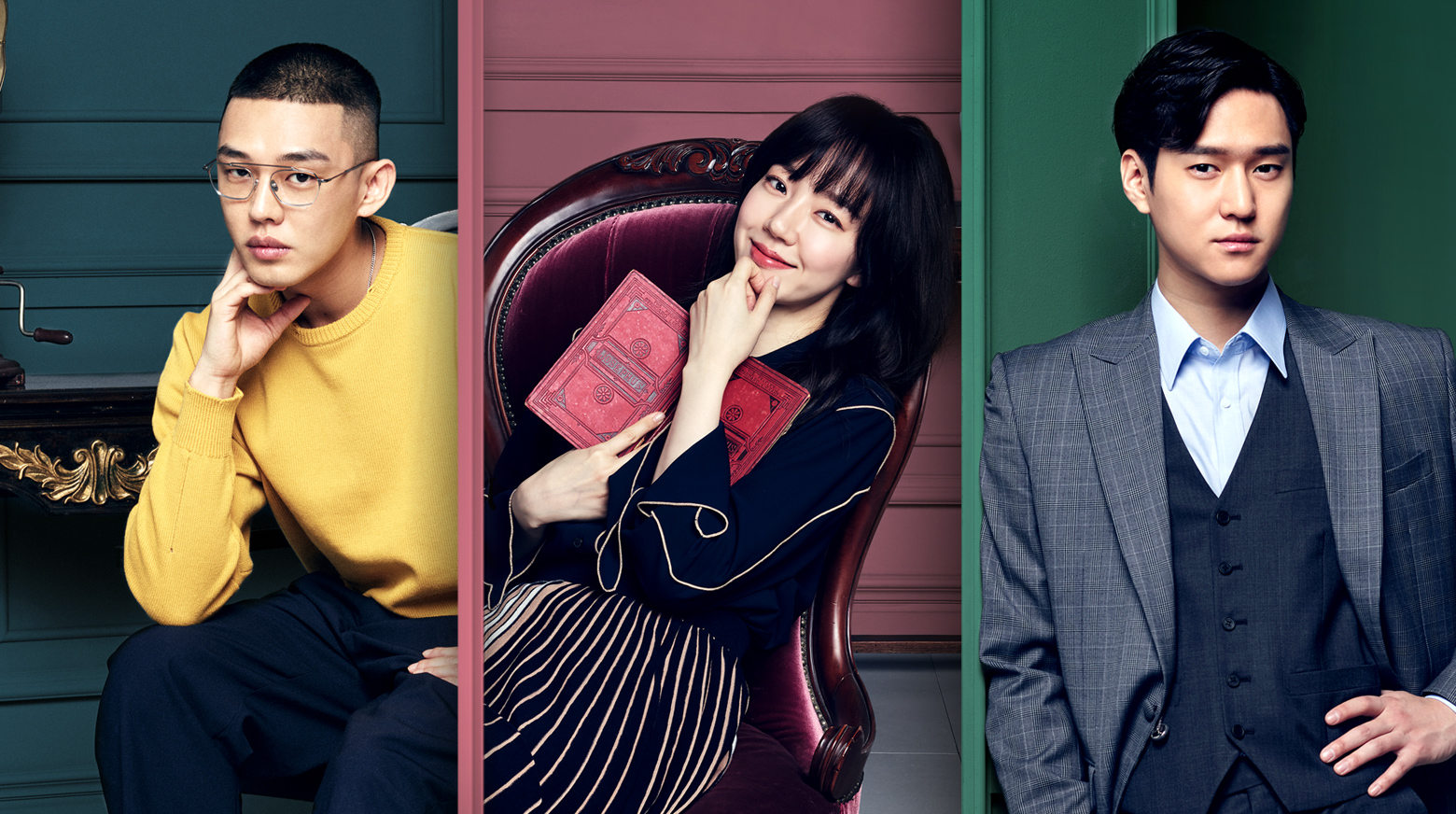 @mirjam_465, I finally learned to copy and paste on my own. lol

@mirjam_465, I finally learned to copy and paste on my own. lol

Cool! We should celebrate!

I know right🤣 Now, my next challenge will be to graduate from using single finger method to text, lol.

That sounds like you will actually get a diploma for it!

so good to know someoneis learning too

For the first time, I fell in love with the OST before I fell for the drama.

this one is so good!! I fell for the OSTs Descendants of the Sun, It’ Okay to Not be Okay and Boys Over Flowers(that cute ‘Making a Lover’ song is so addictive!!) before I even watched the dramas

I know Boys Over Flowers hasn’t aged well, but I just HAVE to watch it now for the young-version of the actors, its classic-ness and oh dear that OST is sooooo cute!!

Goblin OST is another classic.