Oh gosh you’re not kidding about that. I’m on episode 3, and about to throw the towel. Getting on my nerves some characters here lol. They always copy scenes the bus ‘‘thing’’ happened somewhat exactly as in Start Up drama, remember? I’m so jealous about my Urologist can’t stand seeing him with another woman. He does some nice b*d scene this is not the first time I’ve seen him in action. Sadly, asian man tend to age way faster than the women.

The very last part though… Some questions are still left unanswered and I cringed at some of the writing. It felt unfinished or rushed at the end.

So from episode 5 I went straight to where they stab my crush (the mean guy from SECRET with Ji Sung) and jumped to last episode so I was pleased with the ending bc my crush doesn’t end up in prison. I will go back to it but some parts are so annoying and dumb. It dragged and once the ‘‘bad young guy’’ dies, the drama went downhill. They needed to let the bad boy do more stuff bc he was the main action there. I honestly was disappointed since the drama had a lot of potential. The main guy (psychiatrist hubby) did an amazing job in the drama MY HUSBAND HAS A FAMILY. It’s a riot from how funny it is. I hope you can check it out I’ve been his fan since I saw him in that drama.

PS It seems K dramas are famous for doing that at the end; they leave a feeling of a rushed ending that makes little to no sense and leave the viewers with wtf? It’s like the writer runs out of ideas in their brain, and someone else (clueless) finish their story.

@rose_shn
I have managed, “the Song of Glory” Madness
What a tremendous Game.

Intriguing from start to finish…

But the last Episode, I am a little confused

I guess I’ll have to look again

What do you think though? ^^

I finished if few weeks ago and I loved everthing about it but they shouldn’t aired the last ep even tho I am not so pessimistic like some people and I like to perceive it more optimistic like we didn’t see her corpse or something else.

Currently I am watching:

I am rewatching “live up to your name” a funny drama, and time travel also,

awaken
rewatching sleuth of ming dynasty
just getting home, so have to do a bunch of catch up. oh yeah just beginning legend of fei, Mr queen,

have you ever noticed, when these people fall into the water, literally drown and they have done the time travel? these two and there were more dramas but don’t recall at the moment

I have a question,

How do I cover the writing…
So that everyone knows, That it is a spoiler???

@feyfayer It worked
Thanks again

I have tried variants

Can I just not see that??

I am just a scatter brain, sorry

I will sit down at the PC tonight, I think via smartphone I can not

put [ spoiler ] and [ /spoiler ] but without the spaces

@gaby_heitmann_975 Just use the icon for settings ^^ There you will find the function “Blur Spoilers”.

Bring it on, ghost!

I like the Mandalorian and still have to watch the episode that just fell, but a series of lone gunman tropes rewritten for the Star Wars universe in the first season, generally recognizable in the cold open. Identifying them and checking them off was kind of fun.

Ones I started but got sidetracked because I forgot to go back every week to finish it.
Count your Lucky Stars
Search
Fighter of the Destiny
Flower of Evil

sorry, I put the slash in the wrong place, oops!
I changed it now. So the slash has to appear before spoiler in the finale one.

put [ spoiler ] and [ /spoiler ] but without the spaces

Then you get this effect

friends recommended Love O2O, but I got completely bored of the cliches halfway, I endured 16 episodes just for the pretty costumes.

jumped to watch The Player but stopped halfway since I think I need some time to squelch my romantic heart and enjoy a non-romantic drama. Loved everything else about it, though.

Currently almost done with Psychopath Diary, loving it so much, Yoo Shi Yoon is such an amazing actor, he carried the emotional atmosphere of each scene so well with his amazing range of expressions, kudos to the writers for blending comedy with thriller genre. Though it did drag a bit and had some plot holes, the cast did an awesome job…got me so confused on whether to like or hate the killer sometimes

It felt like a predecessor to Flower of Evil, similar plot but one takes the comedy route and the other takes angst and suspense, with both YSY and LJG pulling off their fake-psycho roles perfectly. tvN almost NEVER fails to disappoint.

This is a movie. Great subtitles and very interesting story plot. Check it out! 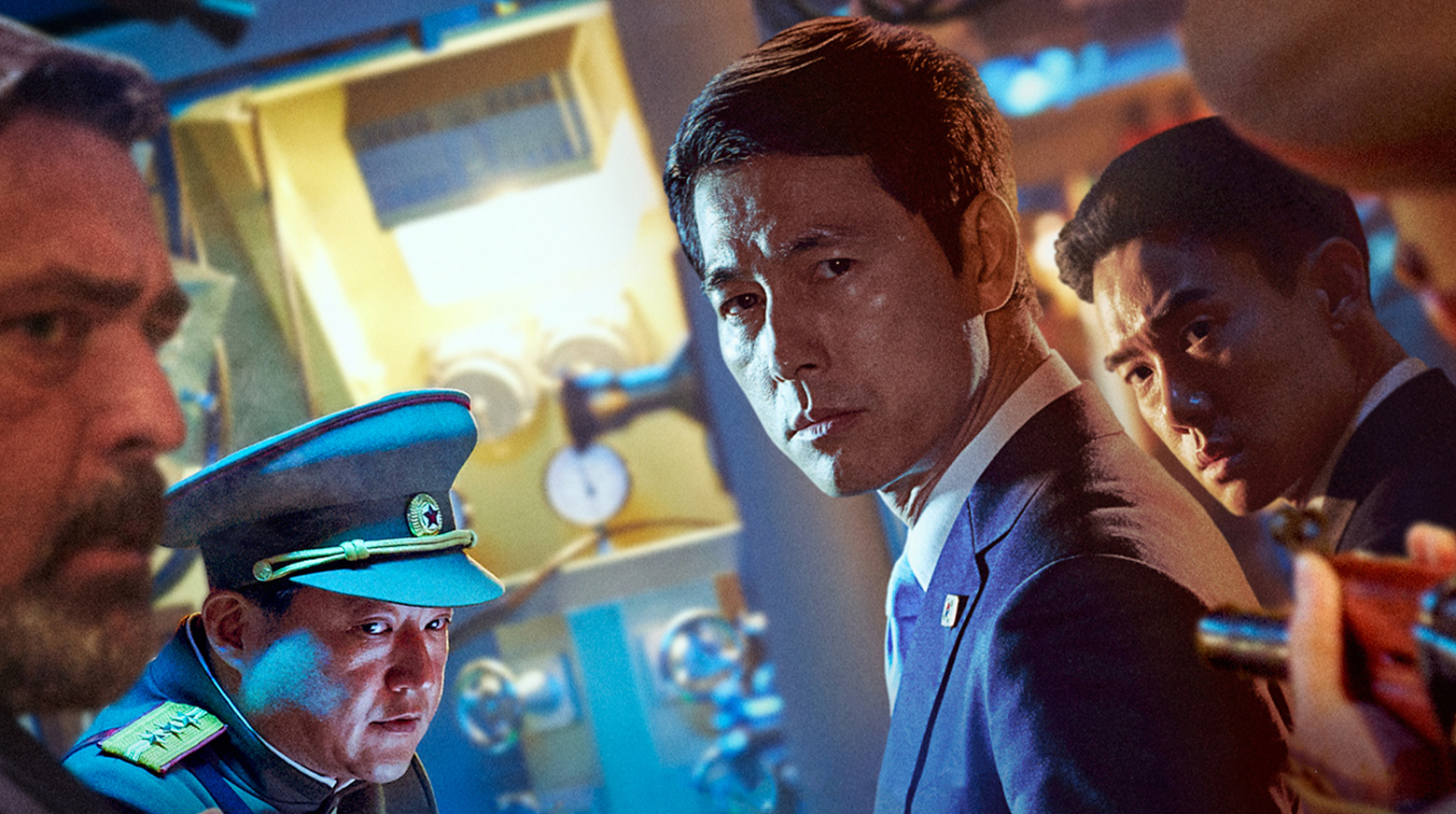 I just finished editing the translations for the movie. I have to say that the acting skills of non-Koreans are questionable but the movie does pretty good job of explaining the relationship between North and South Korea, Japan, China and the US.

Can you give more details you said no space so i did no space but yours has space and is blocked.

I did it without the spaces between the brackets and spoiler. I can’t write it here, because then you get the blocked text immediately.

Let me know if it worked for you

I was a bit upset about the US President constantly saying F****** this F****** that but is not the first time I see that in SK movies. What I main liked was that it was different story for a change.

Try this instead of writing code yourself:

It then writes the code itself and this is the result:

This is a spoiler and I want to blur it.

Stuff I’ve been watching this month:

–Every remake of I’m Sorry, I Love You (which includes the Thai remake, the Chinese movie remake, the Japanese drama remake, and the Turkish drama remake)
–Heartless City (Kdrama)
–Innocent Man (Kdrama)
– Ai Nante Irane Yo, Natsu (the Japanese original of the Korean remake That Winter, the Wind Blows and the Korean movie Love Me Not)
–Love Me Not (Kmovie)
–Karamazov no Kyodai (Jdrama)
–Golden Eyes (Cdrama)
as well as a few animes