oh no!! will be missed

Don’t new episodes usually drop at 10:30 pm KST?? That was the way it was the past three weeks, but its already 11 pm KST and EPISODE & of 18 Again isn’t available yet and I’m kinda going completely crazy

Well I can’t find the damn article where it says he was leaving which I’m guessing to finish the rest of his time mandated (on desk duty) since he did 7 months before his injury; so it can’t be 2 years. The article I read said he had stopped doing voice over in the Mr. Queen drama so he could finish another project he wanted to do before he left.

I will keep searching since this is bothering me a lot bc I saw this picture of this actress filming in Jeju Island with a newbie (imo) actor, and when I went back to do a screenshot the pictures had disappeared. I don’t know if this has to do with the fact that i ventured in places i shouldn’t have, and it might be a hoax. Only time will tell if we stop seeing CJH for a while to make up for his military duty; since as far as I know he was suppose to go back to finish as soon as he got better from his surgery

BTS members were exempt from Military Duty so I don’t see why can’t he be exempt too. Although in SK is a pride thing, and not completing this duty is like a shame for them and the family which is ridiculous bc if you have a medical condition is only fair.

I WON"T STOP LOOKING until hopefully I’ll find it. Wish me luck!
PS I shouldn’t have ventured in those ‘‘illegal sites’’ to watch dramas lol

YES! THANK YOU SO MUCH the episodes are there now in English, but sadly not the whole episode(only 15 to 12 minutes). I don’t mind bc I thought I wasn’t going to be able to continue watching and that was devastating since the drama is so interesting like you said. Thanks again. I’ll check the other one later on.

PS you need to check this one out. I wish they had taiwanese dramas here bc they are so good. The lucky ***** with that hunk to die for. I won’t rest until i find this drama too. 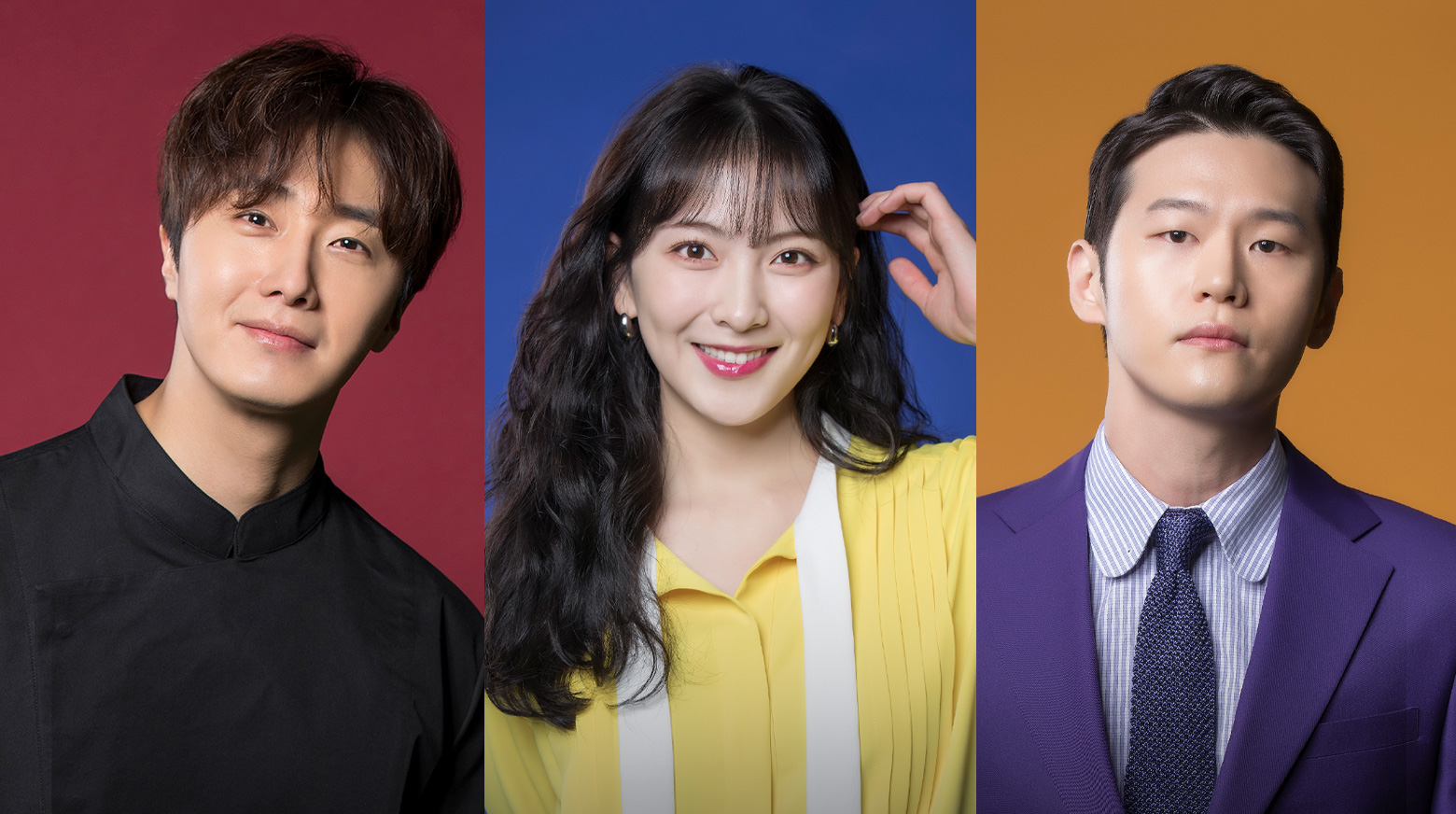 So I was searching for another Chef drama! This one looking like guy pursuing girl and maybe a bromance going on with quite a twist in the love triangle.

Here is another chef drama for you. 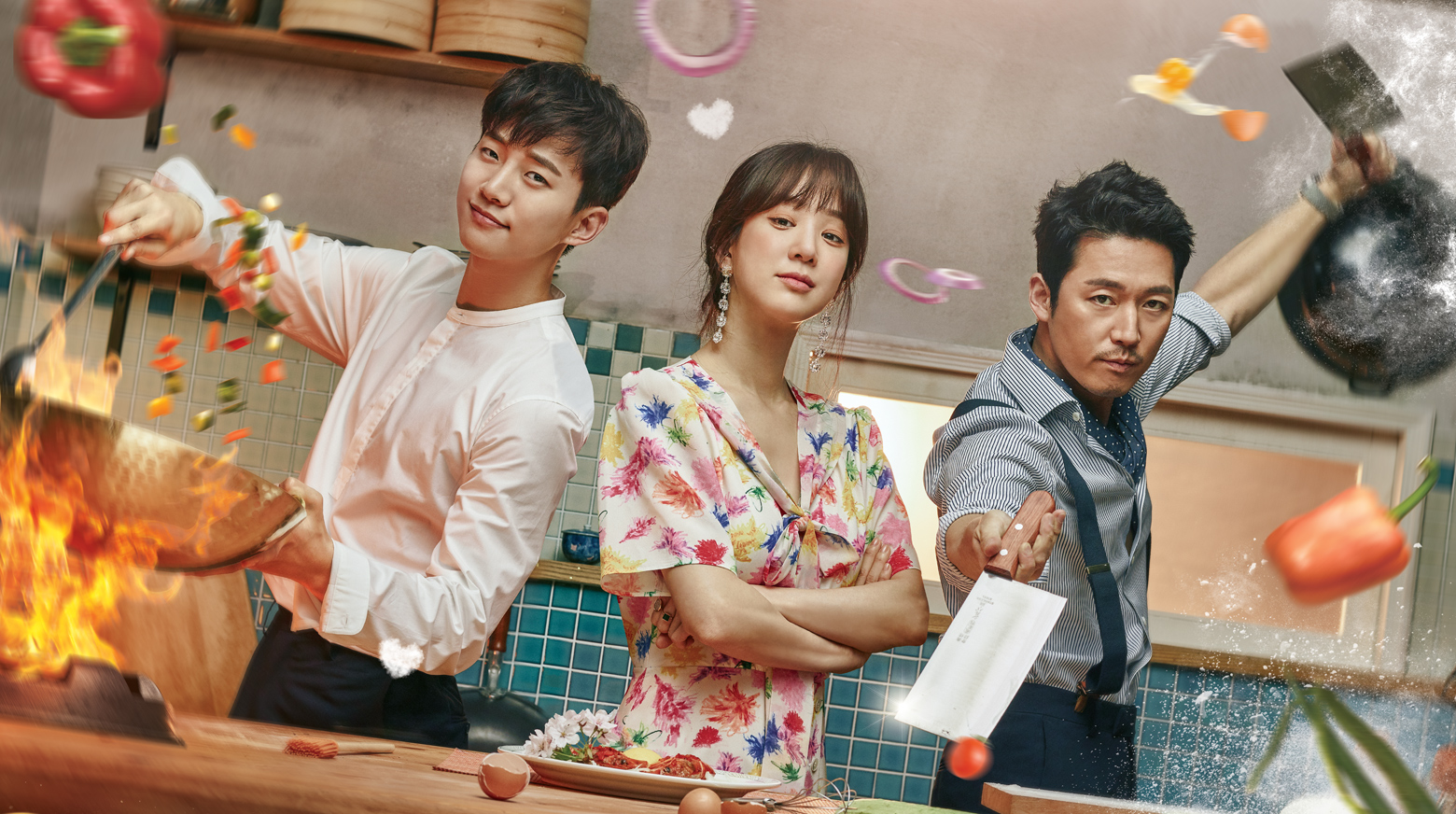 It's a love story hotter than the boiling oil in a sizzling hot wok. Across the street of the 6-star Hotel Giant, there stands a small, shabby Chinese restaurant, Hungry Wok. Chil Seong, the owner of the restaurant, originally took over the...

I LOVED THIS ONE too!

He is one of my favorite actors as well. I didn’t even know that he is a singer. He is very talented. Actually, for bromance, the best was between Junho and Namgoong Min in Manager Kim (Chief Kim). I heard that they even won the best couple award.

He is A phenomenal talent! Don’t even get me started. Actor, Singer, Songwriter, Dancer, Rapper! I found him first in Wok of Love. Now my favorite group is 2PM. He is due home in March! So let’s get the music going! I can’t wait to watch him in Just Between Lovers but I know I’ll cry buckets. And yes I have to watch Chief Kim… oh and he is in the movie Cold Eyes.

Yep, I watched all of them and they are all good. In fact, Chief Kim is in my “Lovable Con Artists” collection.

I am bad about saving things because I don’t want them to be over. And I’m Gonna Cry BUCKETS with Just Between Lovers!!! I know it I know it! He gets me right in the Feels! But because he gets home in March I have planned to watch them all!

I think I said I also was watching DR WHO

the only problemwith it,is that music keeps going in my head and the TARDUS revving up! watched 4 episodes today

aw gotta get back to that chinese one duluo continent, Not that korean one LUCAS
or whatever, healer maybe,
so yes I have missed our dramas big time!! even on netflex and prime!!

Kdrama2020, yes irt was a good drama, this is me now ,ok? but some contriversial stuff is all, but still a good watch!!

this one was soooo good(wok of love) and have you watched best chicken??

I am watching this one!!

I just added best chicken to my list, thanks! 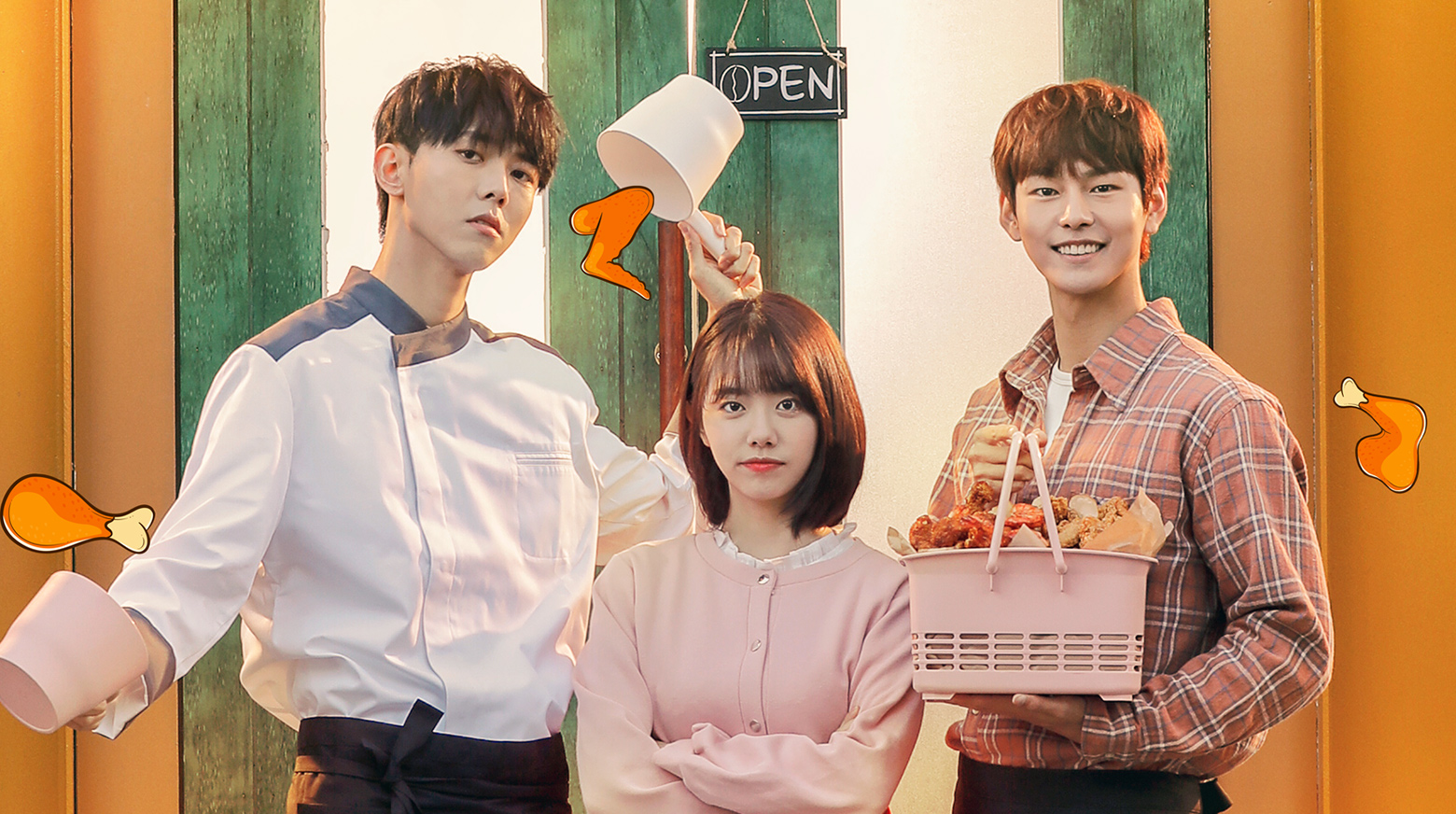 One day, Park Choi Go (Park Sun Ho) decides to quit his job at a big company and open up his own chicken restaurant at what used to be a bathhouse. Seo Bo Ah (Kim So Hye), an aspiring webtoon writer who secludes herself in the bathhouse, can't accept...

?? No one dies in Hotel de Luna… They are technically, already dead. They are spirits who are stuck on earth. They just go beyond the earth plane to wherever it is that spirits go.

BTS is not exempt, just postponed until 30 years old. That gives Jin and Suga two more years. Gives Hobi three. Etc Actually, I’d rather see them all go at once. The recent absence of Suga, due to his surgery was sad. They are seven.

That’s unfair then bc they are older and the training is much harder for them…poor thing.