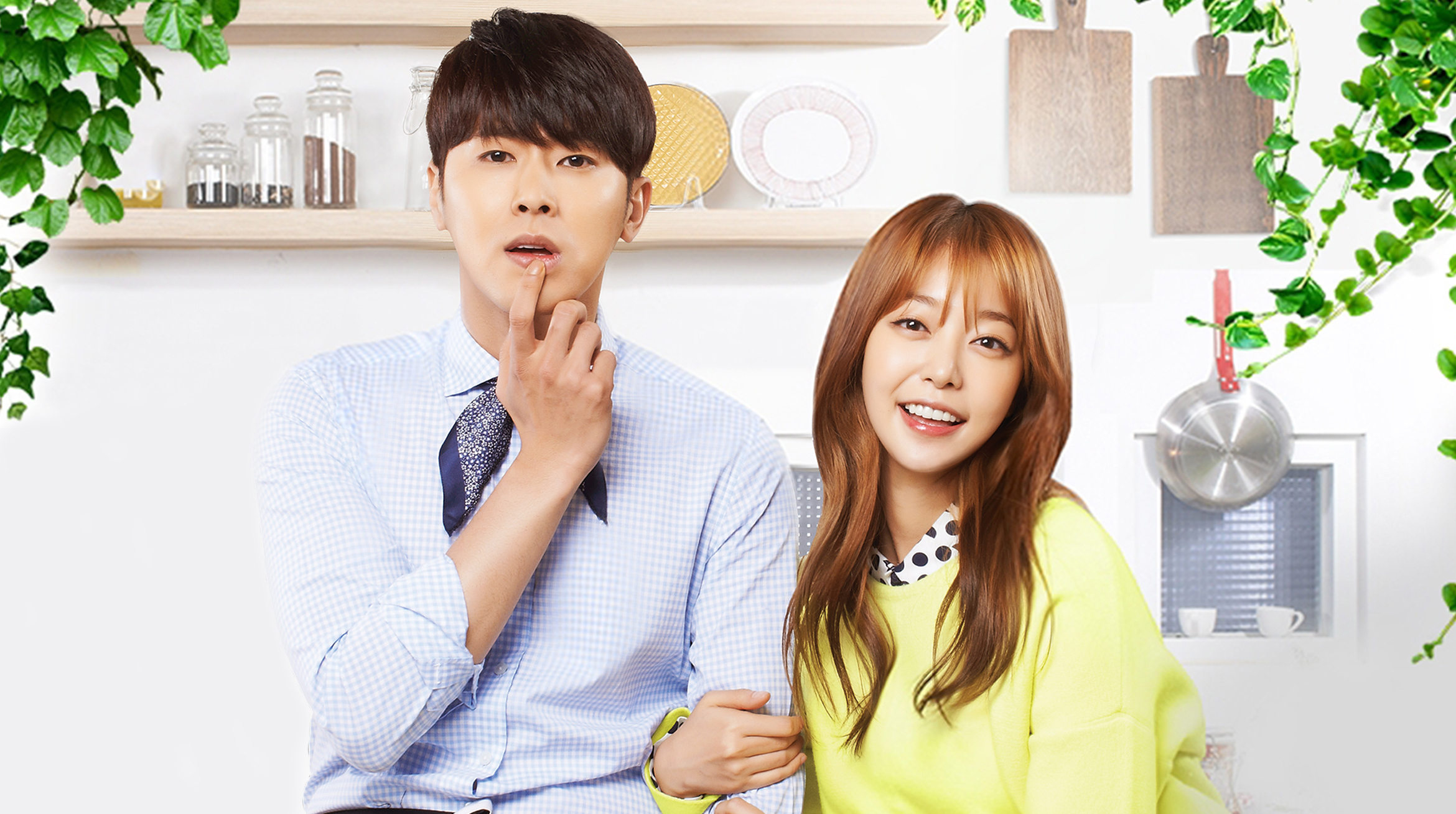 I have never met Yunho - or U-know (his stage name) I wish he had more dramas! I really like him!

I’m watching I Order You. That young actor is so good looking.

Anyway, is anyone watching L.U.C.A? I’m so sad today bc yesterday’s episode left me devastated and in a daze. Talking about breaking my heart.

@angelight313_168, for L.U.C.A., I had to fast forward a few parts yesterday and today because it was too difficult to watch.

Omg I didn’t skip them and I regret it so much. Those scenes were too cruel and heart wrenching. I still see the part in my mind, and it breaks my heart. I think I’m going to wait to see today’s episode. I can’t deal with loss/tragedies lately.

Same for me. I have hard time with cruelty and violence against the innocent. I joined the English team for Mouse because of Lee Seung Gi but now I am getting worried because apparently the 1st episode is rated “19” according to some commenters on Mydramalist.

Oh wow, lately the scenes in K-dramas are so violent, and I’m guessing they’re making up for not being able to make more romantic story plot/ scenes in the dramas? But gosh they have no need to be so cruel. It’s like they go into such details in the beating, the extreme they go to submerge us the viewer deeply into that painful scene the character is playing seems/feels so real. There are no words I can describe the emotional toll it takes on my heart. Maybe I’m getting too old for this kinds of movies.

But I adore Lee Seung Gi, and I love all his dramas/movies. I will skip whatever I have to, but won’t miss the drama. I’ve been looking forward to see him in a long while. Congratulations, and I’ll be seeing you around (Oops, hope is on my region)

PS. Does anyone know if he’s going to be the sociopath/psychopath killer??? I saw this trailer and I didn’t like the vibes it gave me. I hope they were playing with our head bc I’ll die. No, right? He’s the rookie cop tell me it is so…

it will be the death of me.

I won’t watch if that’s the case. 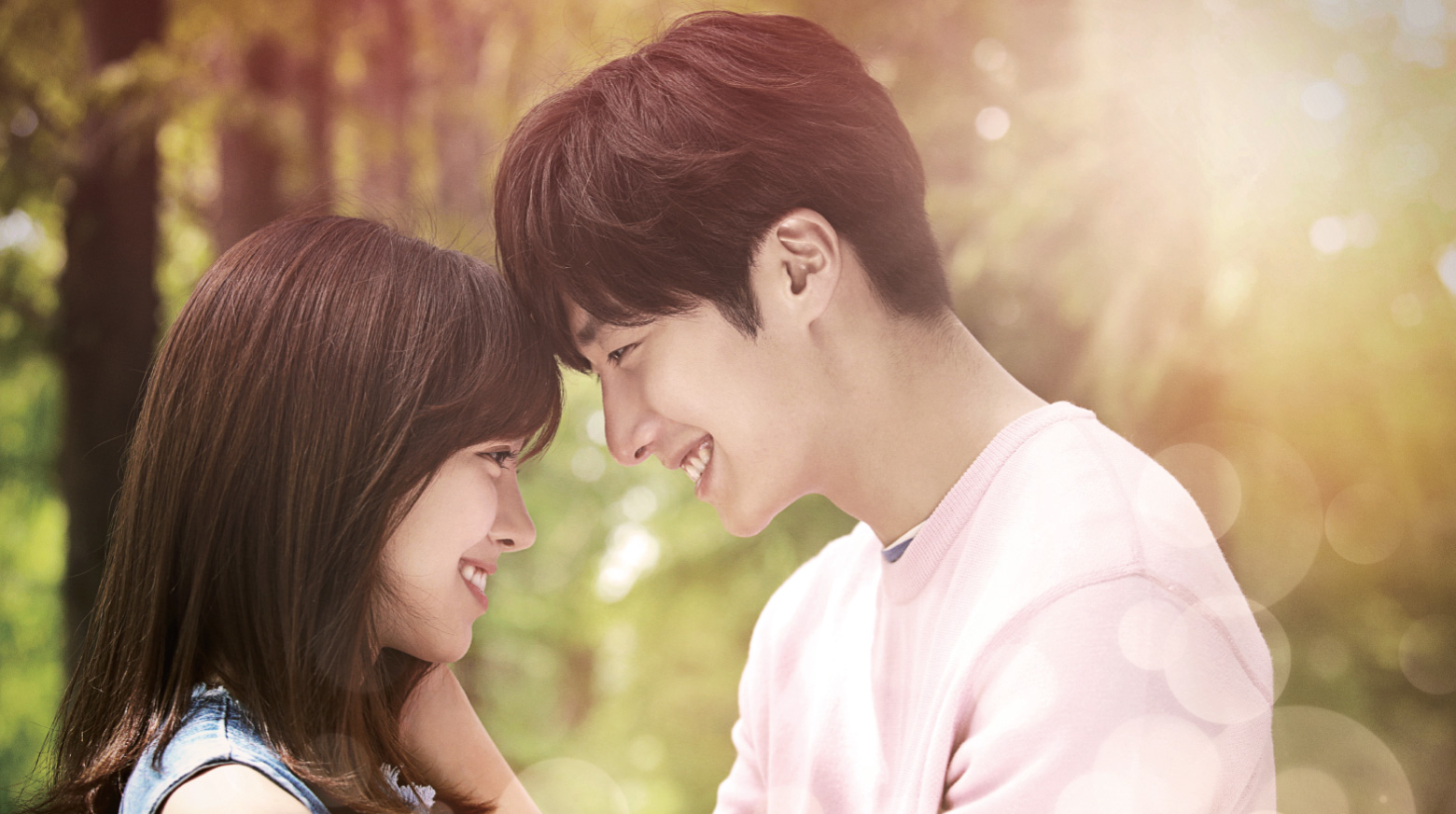 Choi Se Hoon (Jung Il Woo) is the head of G.Choi, a chart-topping K-pop entertainment agency with a top-billing roster of star acts. Many think he is blessed with the Midas touch, and he too believes he can make a star out of just about anyone he...

I am totally loving Yunho/U-Know! from I Order You! I am now loving his voice and his music. He sang on the OST but his voice is phenomenal. I wish he would do another drama! What a great actor!

What a relief! Thank you so much. The fact you mention about the meaning of his name gives me the reassurance I needed. They were just distorting things to mess with our head.

Wow, that first episode of Mouse was so intense! I think this is going to be a good one.

I’m going to check it out now. Had a migraine headache out of the blue. 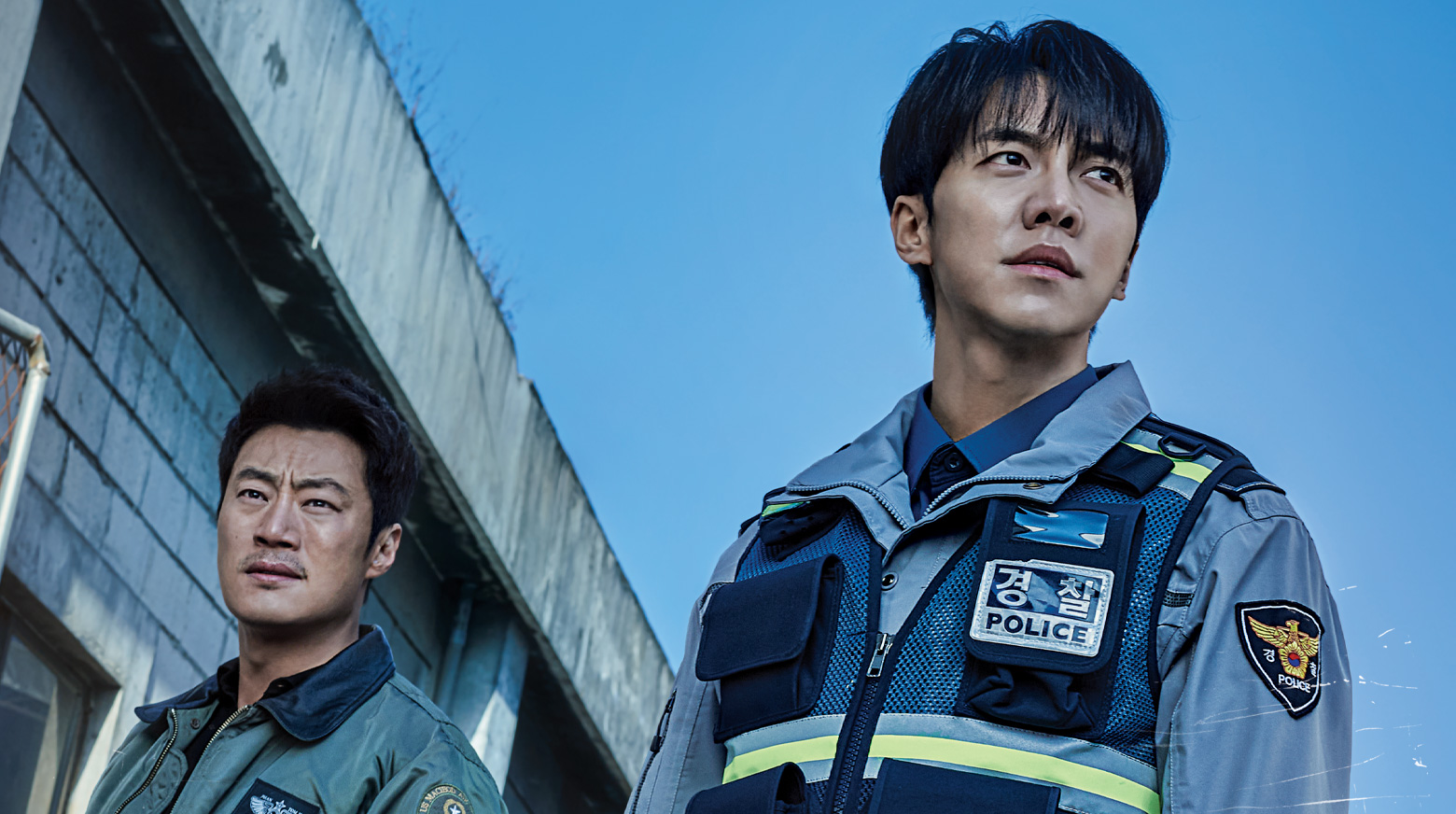 Dedicating his life to the pursuit of justice, rookie police officer, Jung Ba Reum (Lee Seung Gi), is an honest man with an honest heart. Working at a local substation, Ba Reum is a steadfast officer who, together with his partner, Go Moo Chi (Lee...

PS. Does anyone know if he’s going to be the sociopath/psychopath killer??? I

I think our favorite actor will be ok in this. Like you, I’d hate to see Lee Seung Gi be an evil person.

This is what Soompi says:
https://www.soompi.com/article/1457017wpp/tvn-drama-mouse-to-be-rated-19-for-first-episode

"Mouse” is about an upright and innocent young man named Jung Ba Reum ([Lee Seung Gi] and a lawless detective named Go Moo Chi ([Lee Hee Joon] obsessed with revenge against the serial killer who murdered his parents when he was a child. The two men form an unlikely partnership to chase down an evil predator who is called the “top 1 percent” of psychopaths.

It has been announced that the premiere episode of the drama will be rated 19+. This is in order to create a more complete episode in the drama’s thr1iller genre, as well as flesh out the “evil predator” character who is the worst even among psychopaths.

Just finished translating Episode 1and I have to say that it is very dark and intense but very interesting.

고맙습니다! I will probably wait for a few more episodes to be out, mainly because I prefer to watch several episodes all at once.

So much to take in one episode I just hope I can handle the rest.

the worst even among psychopaths.

aw, I can’t watch it if that’s the case. I realized after watching quite a few crime/thriller dramas that if they portray too much violence or a villain that’s too evil, the images stay in my head. That’s not something I want, so I guess I’ll have to pass on this one. Sorry Seung Gi

the images stay in my head.

I know what you mean. And those images float up when you least want them to. I just fast forward if something seems like it will be awful and if I have to do that too many times, I’ll stop watching that show.

I read that only episode one (1) was given a 19+ rating, and with good reason lol. I believe that after this episode (1), we might not see those too graphic/violent scenes. Since the drama from now on will revolve around the rookie cop, the detective, and the psychopath’s son/a copy cat serial killer?

I felt the drama started with so many flaws; when with so many evidence in the killers house, no less, the psychopath was ‘‘let go’’ If it wasn’t for a ‘‘divine intervention’’ he would be killing till this day, and getting away with it.

Nevertheless, I hate the fact that they chose a Doctor (again) to be a serial killer I’ve seen 2 more K dramas that the Doctor was a serial killer. One part of the drama that ‘‘irk me’’ was when he was confronted and admits to the killing, and even then, he was let go for ‘‘lack of evidence.’’ I’m going to give my boy(LSG) a chance and watch and see if it has the potential, and I suggest to everyone interested in watching to skip episode 1 SOME parts that bother you; since you need to have an idea where this story is coming from. You must watch the episode as hard as it may be.

If you think this drama is beyond belief watch (DON’T if you want to sleep at night) the dramas from this film director/screenwriter will make you sleep with the lights on, and live in fear.
Excerpt from wikipidea
Kim Ki-duk (Korean: 김기덕 [kimɡidʌk]; 20 December 1960 – 11 December 2020) was a South Korean film director and screenwriter, noted for his idiosyncratic art-house cinematic works. His films have received many distinctions in the festival circuit, rendering him one of the most important contemporary Asian film directors. On 11 December 2020, Kim died from complications caused by COVID-19 during the COVID-19 pandemic in Latvia at the age of 59, nine days before his 60th birthday, in Latvia, where he had traveled in November 2020. (shocking to read this) I hope he can rest in peace.