When Goodness in Man gives us hope for a better world

WATCH THIS AND YOUR LIFE WILL CHANGE…IF THIS DOESN’T MOTIVATE YOU, NOTHING WILL.

IN MEMORY OF…THE DIVA of my house. Missing you so much.

SUCH ACT OF LOVE. TOO BAD NO MORE PLASTIC BAGS TO DO THIS PROJECT…SAD:: 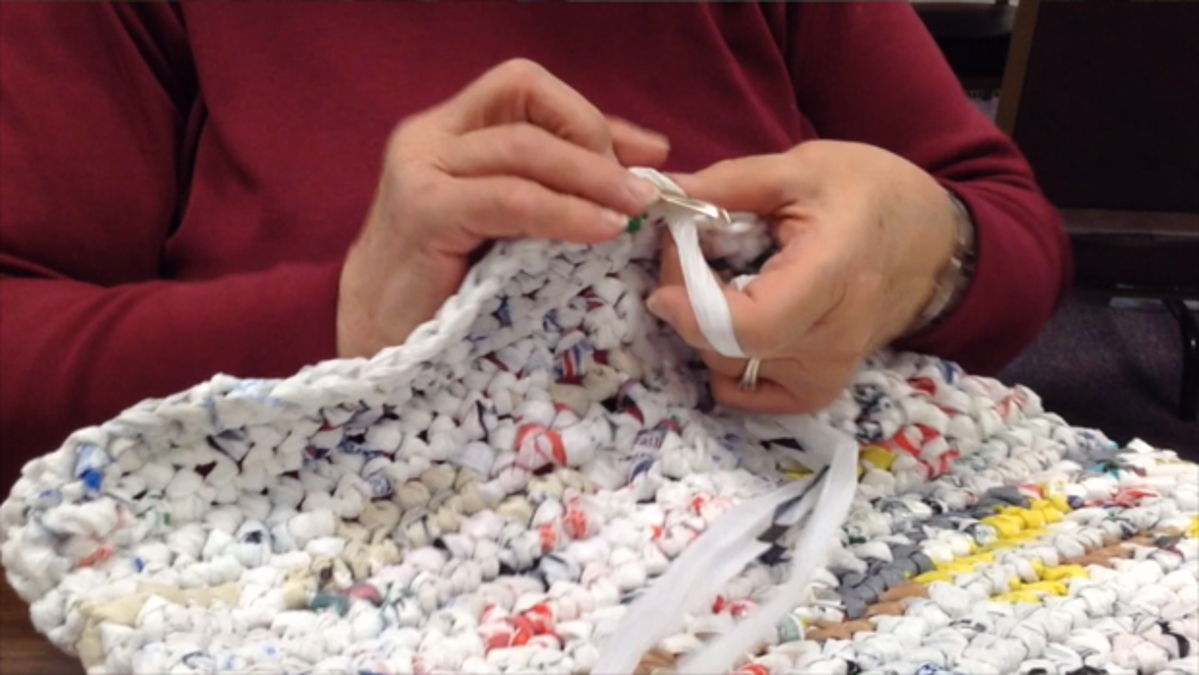 More sad news having a vaccine available, and dying bc they don’t want the vaccine and a chance to keep on living by protecting themselves against this virus just logical thinking! 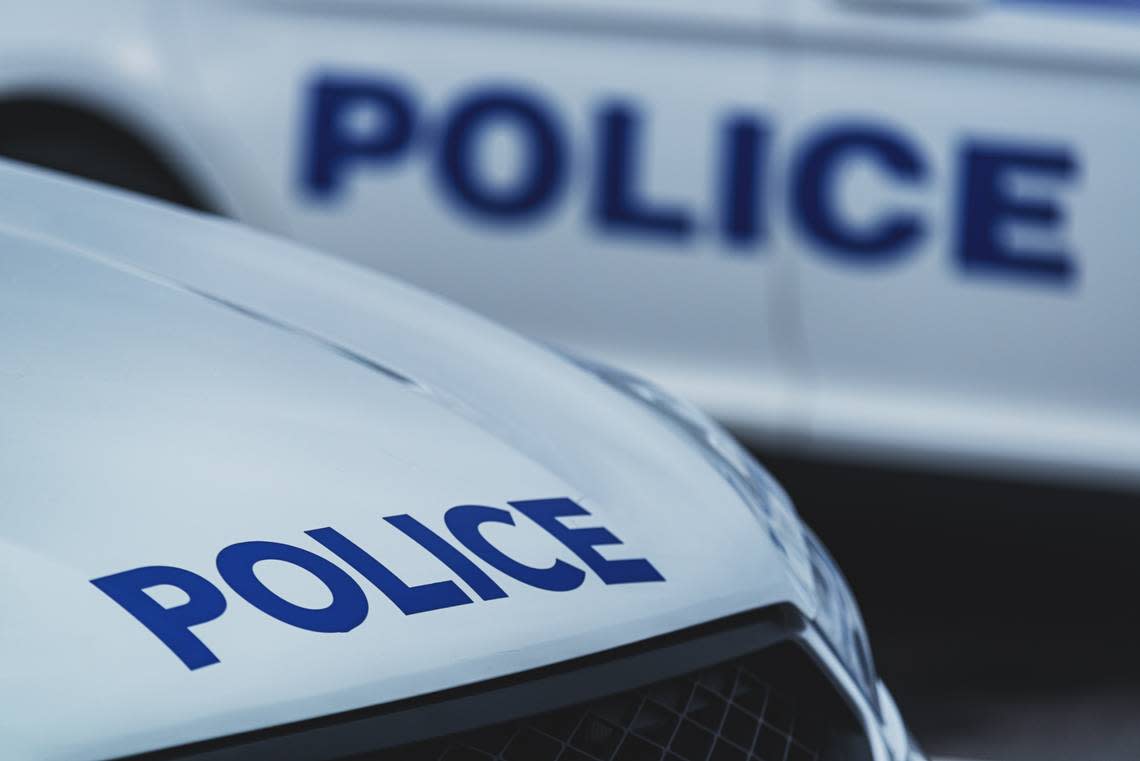 Officer dies of COVID while on leave for missing California city’s vaccine...

The officer was one of 41 currently on leave for missing the vaccination deadline, according to police.

Instead of focusing on those 0,00003 % of people (I don’t know the exact number, but it’s still a very low number) who take part in riots or are causing problems, both in the Netherlands, but also in a lot of other countries, where life is being restricted again due to the rising Covid numbers, even though x% has been vaccinated already, let’s take a look at the title of this thread and take a moment to think about all the many good initiatives in those countries, like to organize things to help people in your neighborhood or your community when people have to stay at home during isolation, or for people further away where getting help is more difficult. And a thumbs up for all those people working in health care, in the fire department, in the police department, researchers and other professions that try to help make life better.

@sweethope
I was trying to change the topic to NEWS AROUND THE WORLD and more, but can’t do it although I’m [regular] which should allow me to do so.

As you can see I hid the story for whomever wanted to read about it has the option to click on it, and read the article. The article was hidden and you click [summary] to read it, and is WHY you know what the article is about.

sweethopefurther away where getting help is more difficult. And a thumbs up for all those people working in health care, in the fire department, in the police department, researchers and other professions that try to help make life better.

@sweethope It’s ironic that you want to mention the fire department and police department, and these are the same people being attacked for trying to do their job, and my heart goes out to them for risking their life. SO to them I say THANK YOU for protecting the community by trying to keep order. STAY SAFE and GET HOME SAFETO YOUR FAMILY!

Do that for me and find that information you want to see here, and let’s have it posted here. I want to make this topic of news of things going around the world that are causing an impact in people around the world NEWS that we don’t see on regular TV in other countries (especially) regarding theCOVID 19 vaccine.

So sad to see this…Are we living the end times?

Germany has a spike in covid 19 infections.

A NEW VARIANT CAN RUIN OUR WAY TO NORMAL LIVING>