Who is Watching "Doom At Your Service"?💜 DATE WITH DOOM!

I am familiar with Park Bo Young! I have never met Seo In Guk 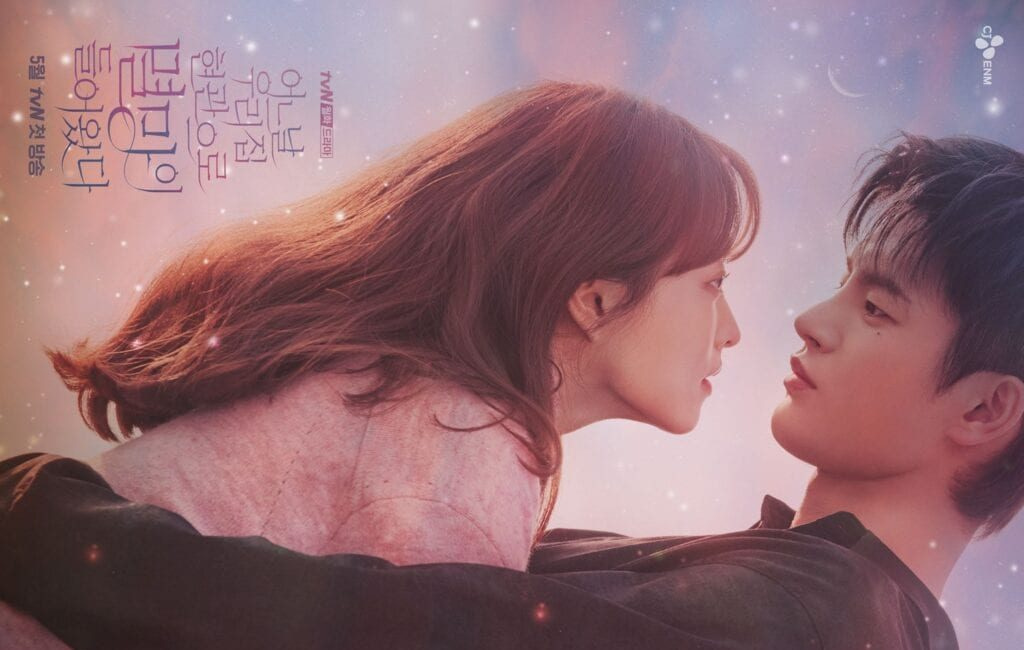 This has “Goblin” FEELS! 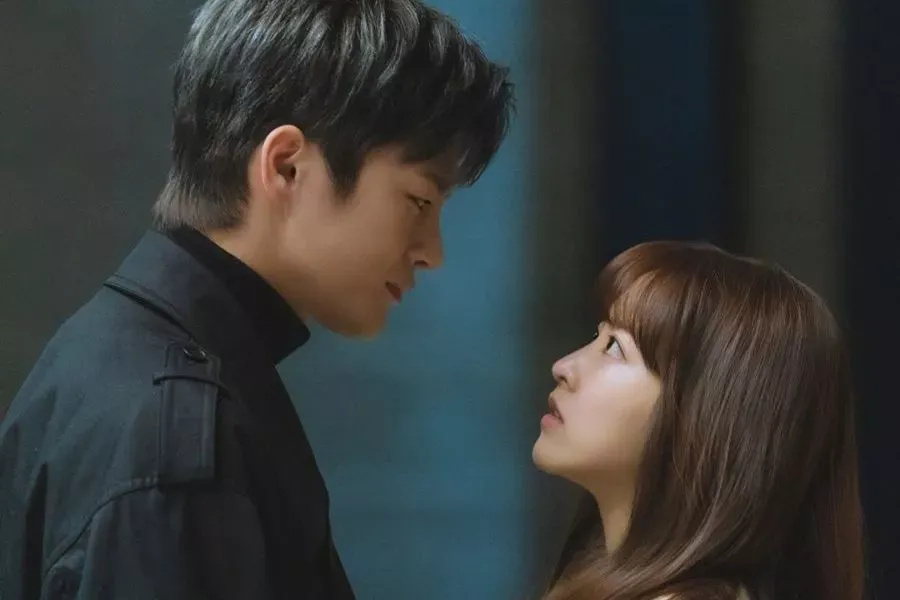 Tumblr is a place to express yourself, discover yourself, and bond over the stuff you love. It's where your interests connect you with your people.

I am watching The Updateables - Navillera - Mr Queen - Love is Science - On Pause so I can
go
SQUIRREL!!! Ha! But only 3 episodes

I was also about to talk about this dramaaaaaa! I am still at episode 1 but I already fell for this. The cinematography is really amazing, absolutely amazing.

This has “Goblin” FEELS!

The scene where Seo In Guk walks down the street wearing this same jacket, I for a while, thought that’s Grim Reaper

I just started watching I Remember You, and the name of Seo In Guk’s character there is Lee Hyeon/David Lee.
Towards the end of episode 1, when Park Bo Young has to interview Siberia but Seo In Guk shows up and she out of frustration barges out of the room saying I’ll go interview writer Lee Hyeon instead or something like that, they actually had a hidden easter egg there. Because Lee Hyeon from I Remember You was also a writer.

I also love how they filmed the accident and Park Bo Young’s acting. When she said I can’t cry, I wanted to cry for her instead. Her story and acting had me broken down in first episode already.

I am still at episode 1

I have not even started it yet! So I will wait and come back to what your response is…
I will add this to my cinematography collection goodie a new one. 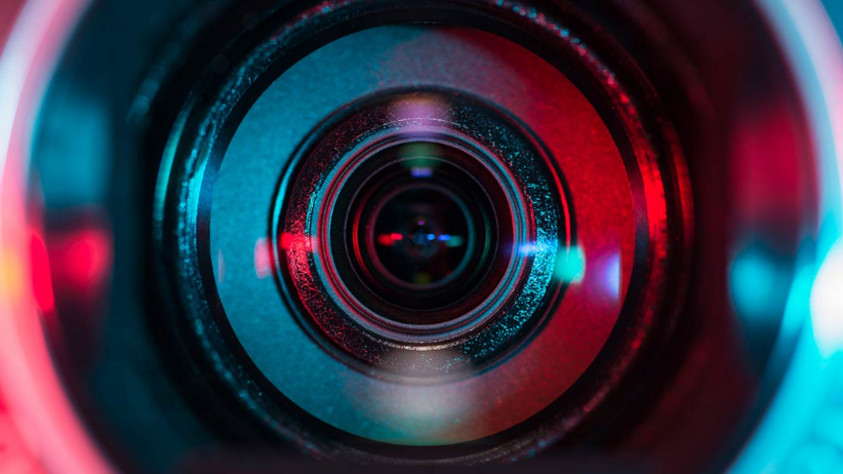 Gorgeous Locations or Costumes or Nightscapes or Color in Film! "Under Construction"🚨🚦🛑

…my first drama was Abyss

Ok you will be mad at me! I loved Oh My Ghostess and I love her. I love Park Hyung Sikkie

but I did not like SWDBS! Go figure! I like her so FAR! She is so CUTE & her hair is so shiny and beautiful

I really loved the first 2 episodes! I’m happy for Park Bo Young because Abyss was such a disappointment.
I think that her character is not normal. How can she react this way when she receives the bad news?

still kinda reminded me of BLACK, cause he wore dark clothes, I don’t know if he is supposed to be the grim reaper or not, nothing has been said about that. sorry but what is SWDBS

I love both actors! they are doing good I think, I have watched the two episodes

I think he’s a kind of grim reaper but more powerful since he says several times “I am the Doom”.
He’s death for humans and destruction for everything else.

Some people go into shock. She was just trying to think what she needed to do 1 sec after her thoughts she wasn’t thinking of the future yet - just that she can’t take off work. It is actually a common reaction

Strong Woman Do Bong Soon was not my favorite and I hate saying that because I love Park Hyung Sik so much. High Society was my favorite so far with him. But I have plenty to watch. 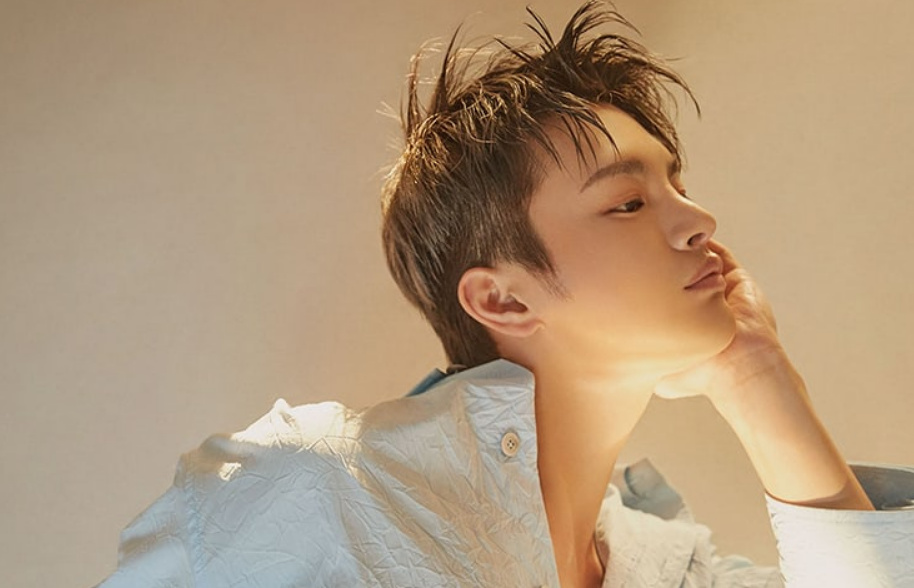 Ok - I love how different this actor looks. As DOOM he has such a presence. Does anyone else think he has cat like features!??? 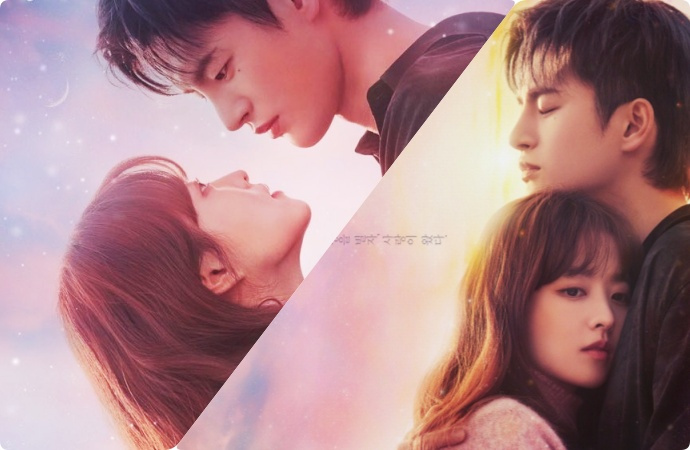 Anyone having a MEET JOE BLACK moment??

@kdrama2020ali, you should check out Seo In Guk in Squad 38 if you can find it. Viki no longer seems to have it unfortunately. I love both the ML and FL so I joined the English team for the show. Something to really look forward to is that Seo In Guk will be singing one of the OSTs.

I’m new to Seo In Guk

I will let you know as soon as I find out which one he will be singing, and I will be ready to pick you up off the floor.

I will be ready to pick you up off the floor.

I love it - love love love it when they sing. I love that for Mr. Queen that Kim Jung-Hyun sang. Bii sang in Bromance. Marcus Chang sings. Junho sings. Ji Chang Wook Sings. Minho sings. Seo Kang Joon sings Park Hyung Sik - Sings They get added to my posse fast if they sing…hahahahahaha!

The subs are “My Heart Goes Doom” that is so CUTE

Yess I love the drama, I had to stop on some scenes to admire the AMAZING visuals I LOVE THEM!!!

AMAZING visuals I LOVE THEM!! 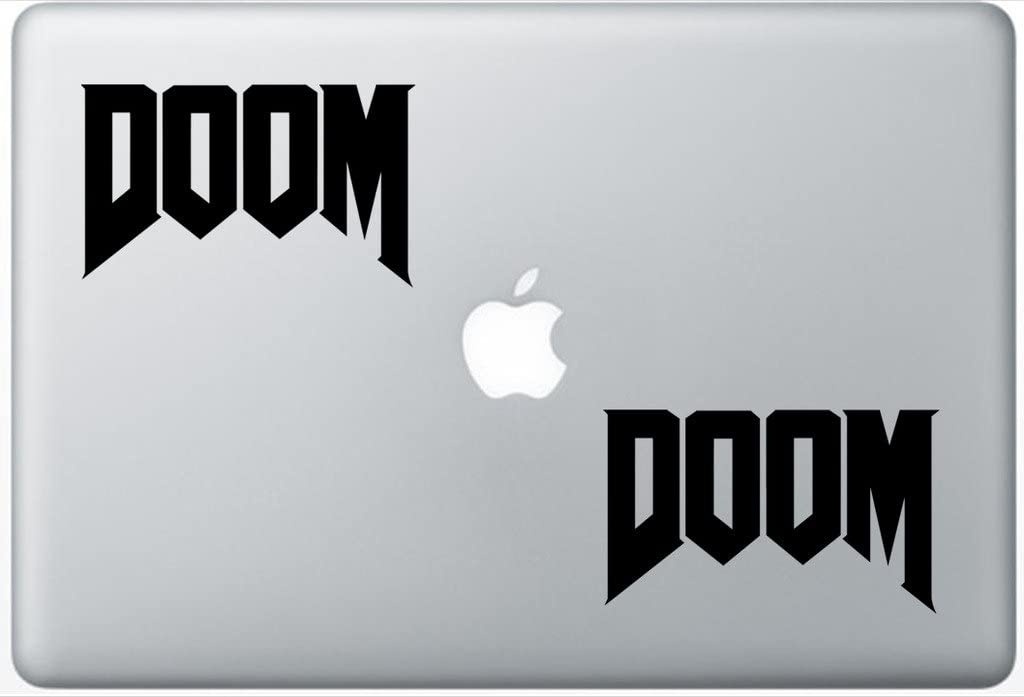 The White truck of Doom