Who is your celebrity crush?

My celebrity crush is …

Korean army uniforms and the guys in them

My celebrity crush is …

Korean army uniforms and the guys in them

Ah come on! The TRUTH is you just like the guys. The uniform is just a ribbon.

So you are following thesnowflake?

uhmmm…ok fine YESSSS. I was just rewatching DOTS and ohhhhh how many times have I already fallen head-over-heels for Yoo Si Jin and Seo Dae Yeong!!!

ugh the uniforms are just the perfect cherry on top

he uniforms are just the perfect cherry on top

I love this scene! Especially how Song Joong-ki keeps BLOCKING HER VIEW!

Hmm, I don’t normally crush over a celebrity (I haven’t since high school), but I do, ahem, extremely admire their looks and acting skill…

Ji Soo (The first time I saw him was in my first Kdrama, Scarlet Heart Ryeo. Ever since then, he’s still at the top of my Most Handsome Korean Actors list. Plus, his voice is so unique!)
Lee Soo Hyuk (I was showing some Kdrama memes to my sister and when I saw Soo Hyuk I may have started rambling about the roles he’s played, even though, oddly enough, I haven’t seen a lot of his dramas.)
Gong Yoo (Not so much his looks as his charisma and presence. They are so magnetic!)

…and I’m gonna stop here. Any more and this will become too long of a list.

noooooo im nOT!! I swear it’ the uniforms, I cringed every time those guys came running and the girls would coo over their bodies

I can’t watch shower scenes nor do I like camera pan-reveals of guys abs, I get SO uncomfortable, maybe I’m still just a baby

noooooo im nOT!! I swear it’ the uniforms, I cringed every time those guys came running

Yea. I turn my eyes away from that stuff too but watching the ladies eyes following those guys while Song blocks their view is hilarious.

My husband thinks I am silly and laughs at me for that but that is just me, even after all these years. 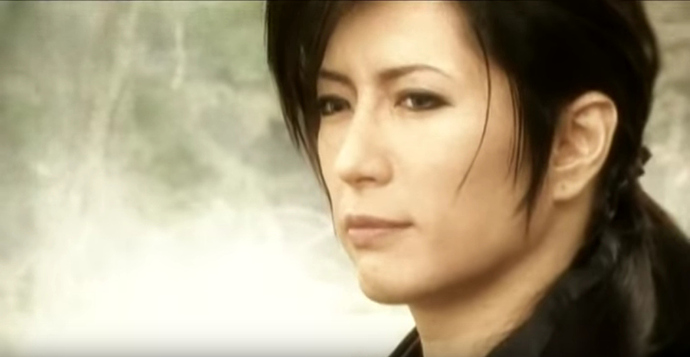 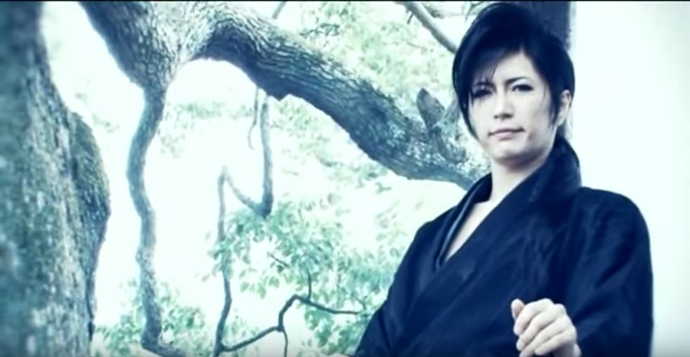 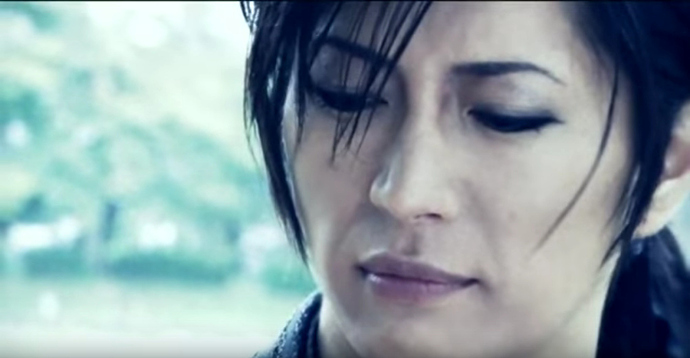 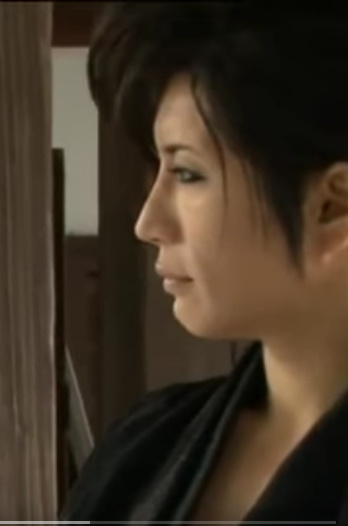 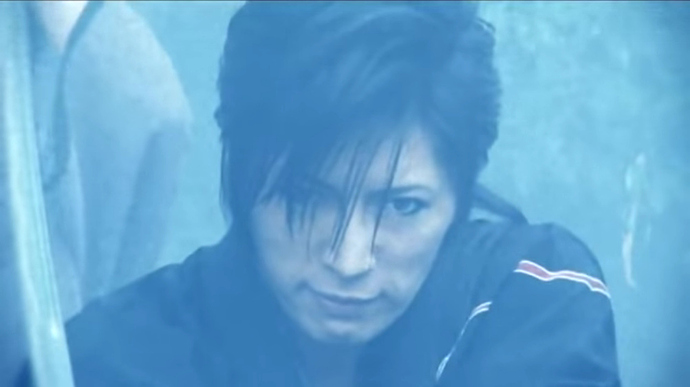 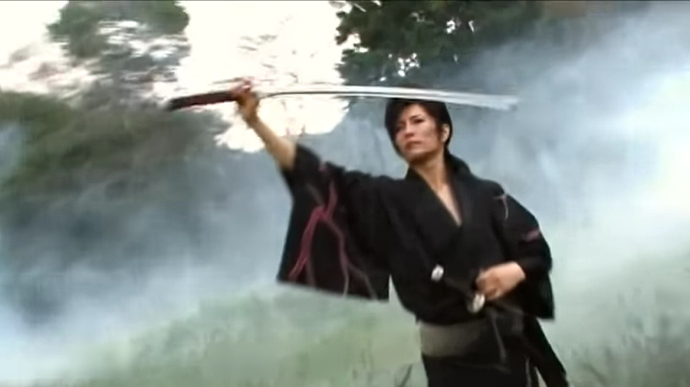 My very FIRST celebrity crush was a guy who was in several of the original Godzilla movies.

I just thought he was sooo cute! I don’t know his name. He was one of the guys in some kind of operations control center.

One of these days when I am in the mood for monsters I’ll have to watch Godzilla destroy Tokyo again and grab a screenshot if I find him.

My second celebrity crush was… 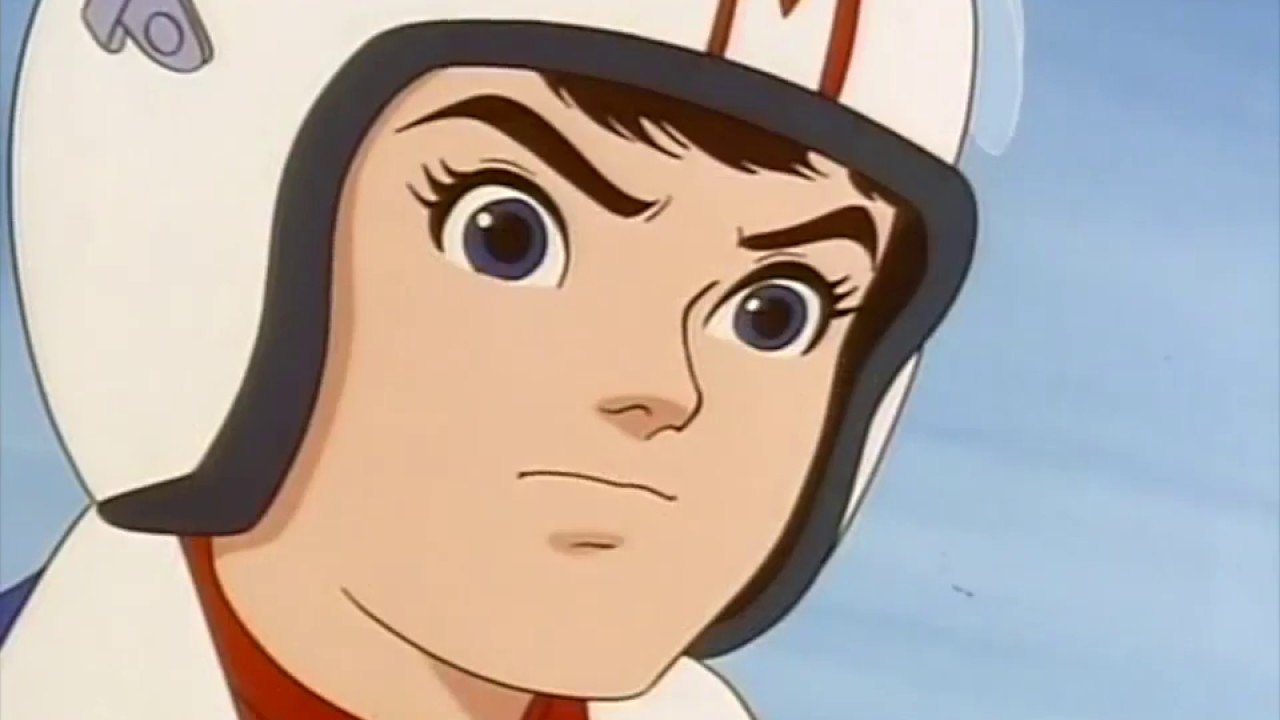 Ah! Dumb spoiler is not working correctly so I re-did it. Let’s see if the spoiler will work tomorrow.

Ah! I think I found him. I think it was this guy. He was in so many Godzilla movies.

I was only 8 back then so I am not sure if my memory is correct. Akira Takarada (宝田 明, Takarada Akira, April 29, 1934) is a Japanese film actor best known for his roles in the Godzilla film series. Takarada was born in Japan-occupied Korea, and lived for a time in Harbin, China. His father worked as an engineer on the South Manchuria Railway. After the war, he remained in Harbin, and he is able to speak Mandarin Chinese and English. Takarada moved to Japan with his family in 1948. He joined Toho as part of their "New Face" program in April 1953. In his film ... 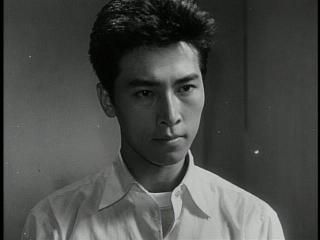 Back when dinosaurs roamed the earth, I had a mad teen crush for Danica McKellar 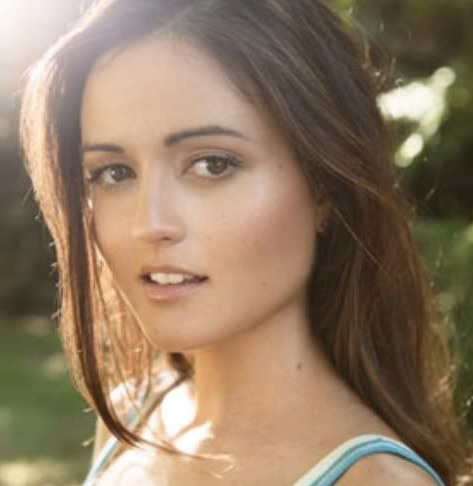 who played Winnie Cooper in a show called The Wonder Years 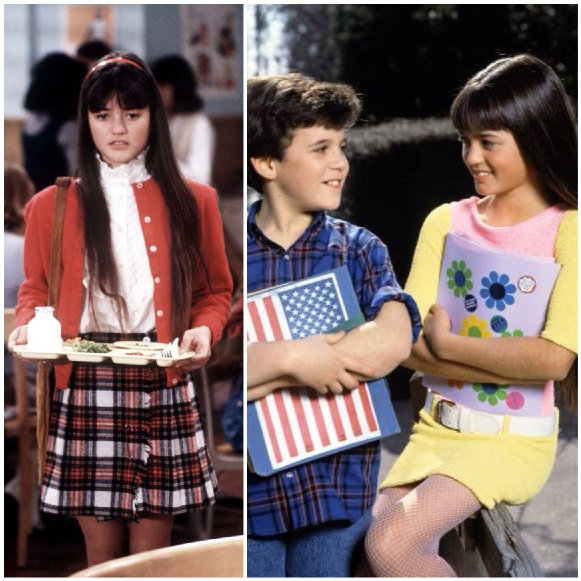 So roll on to now and when I watched School 2015: Who are you? (sorry vivi_1485!)
and seeing Kim So Hyun have the same looks and expressions throughout the show it wasn’t too hard to put her as my fav Korean actress. 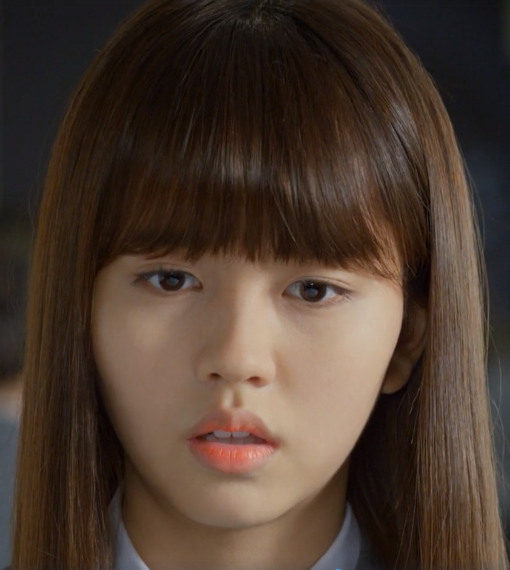 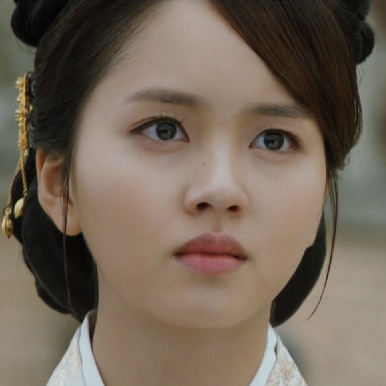 I thought, you know what, she might even be prettier than So Hyun and wondered who the actress was.

wow I never guessed though I’ve watched that drama twice

seeing Kim So Hyun have the same looks and expressions throughout the show it wasn’t too hard to put her as my fav Korean actress.

(It is a top science secret -She is a clone

Yea. She did a Goblin cameo in episode 1, 7-13 but she was really known for her role in Moon Embracing the Sun

I approve, can you clone me one, pretty please

with a ribbon on top