good grief, I must be sick!! 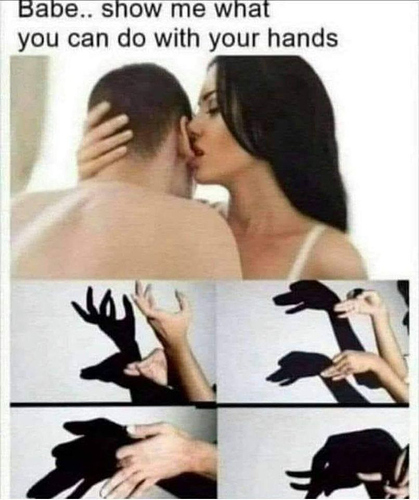 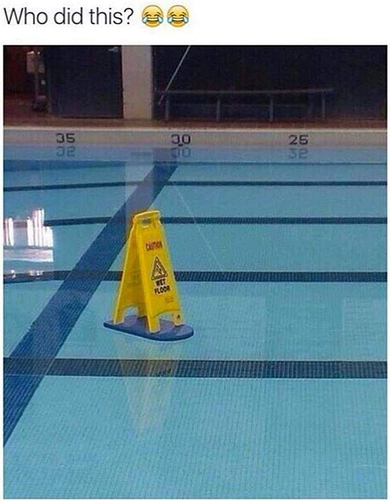 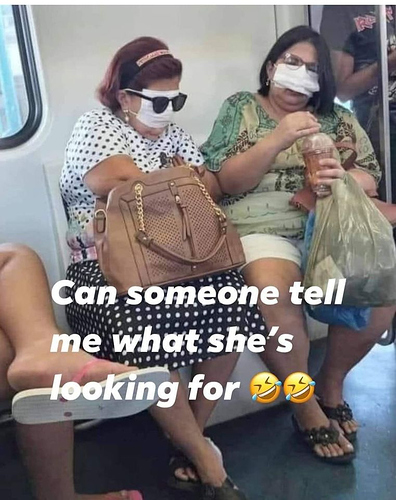 OMG This is so funny! How can she walk around???

I found this amazing and I actually laughed bc they were all scared dogs, bears, girl…click on *video
A Southern California teenager has squared off against a mama bear and lived to tell the tale.
Hailey Morinico, 17, recently heard her family’s dogs barking outside and went to see what was causing the commotion. Morinico found a mama bear and her cubs on the brick wall surrounding her backyard
In the surveillance video of the Memorial Day incident, the mama bear is shown swiping at a dog. Morinico says this is her mother’s service dog, TJ. The clip then shows the teenager springing into action, running toward the bear and pushing the animal off the wall, before grabbing another dog named Wednesday and retreating inside.
Morinico’s cousin posted a video of the teen’s heroic act Monday 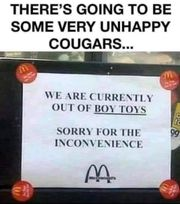 Darn - Lots of people were looking forward to that BTS Meal!!!
(although I heard it doesn’t come with anything - where are the action figures??)

I just seen the video on the news about the girl & bear, she was corageous or stupid, that bear could have jumped her. nuff said bout that 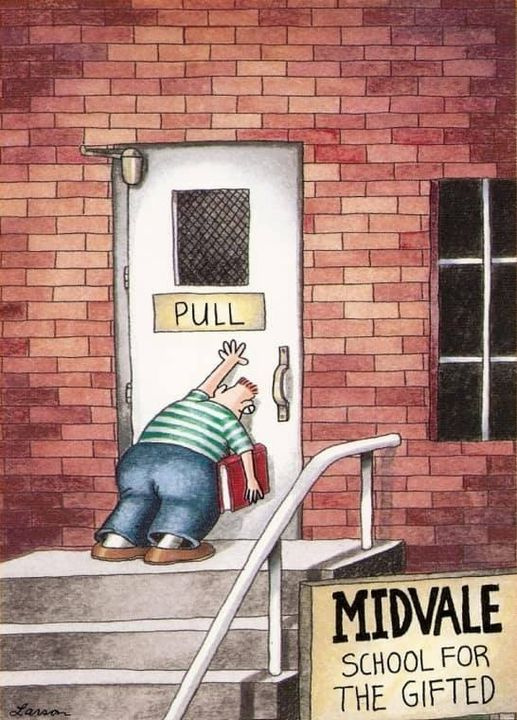 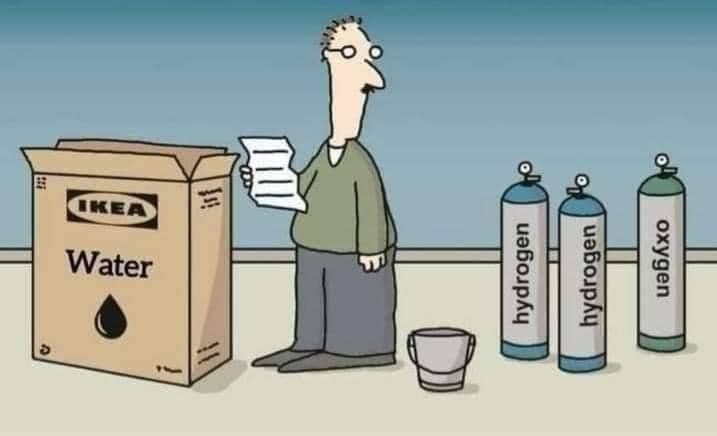 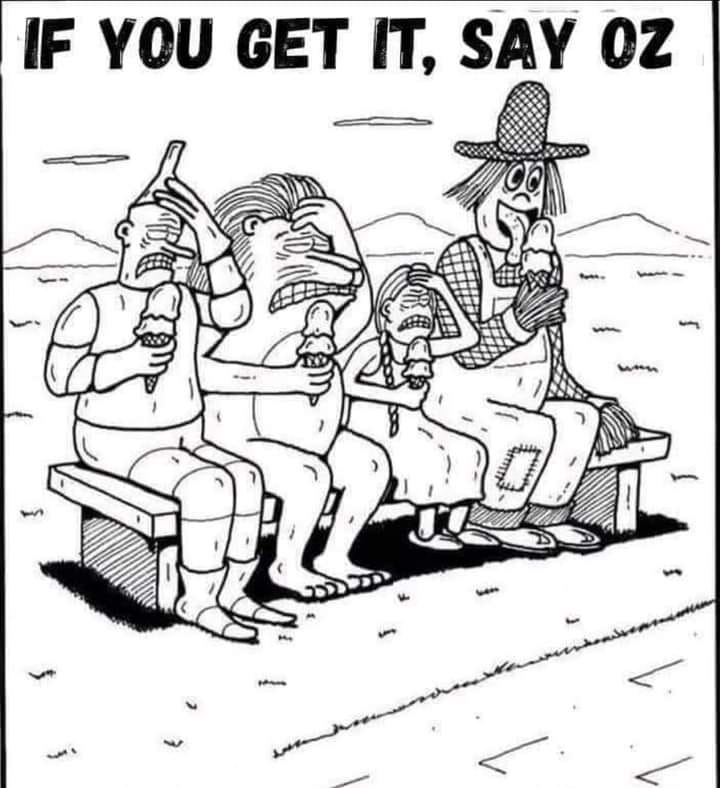 I have watched this a million times and it makes me laugh so HARD!!!

How To Get To Heaven

A teacher asked the children in her Sunday School class, “If I sold my house and my car, had a big garage sale and gave all my money to the church, would I get into heaven?”

“NO!” the children all answered.

“If I cleaned the church every day, mowed the yard, and kept everything neat and tidy, would I get into heaven?”

Again, the answer was “NO!”

“Well,” she continued, “then how can I get to heaven?”

In the back of the room, a five-year-old boy shouted out, “You gotta be dead!” 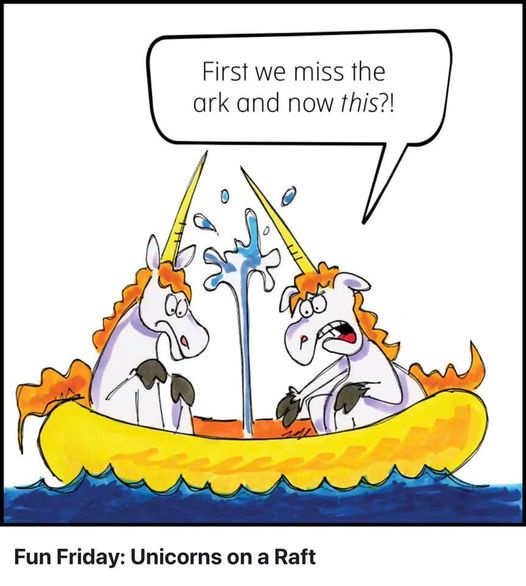 really my laugh for the day!! and I needed it 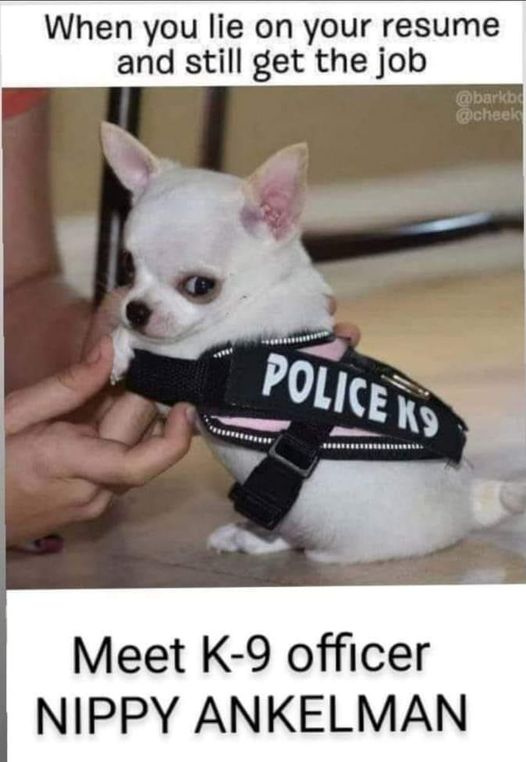 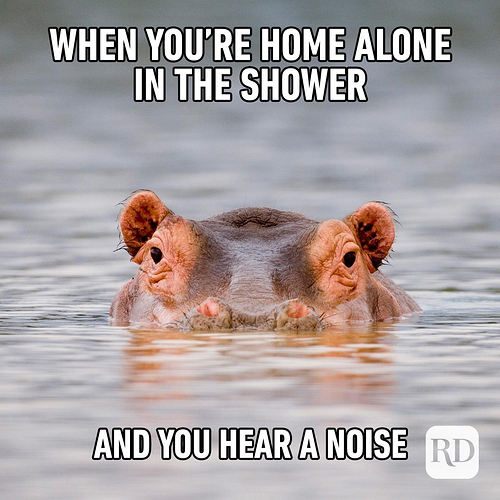 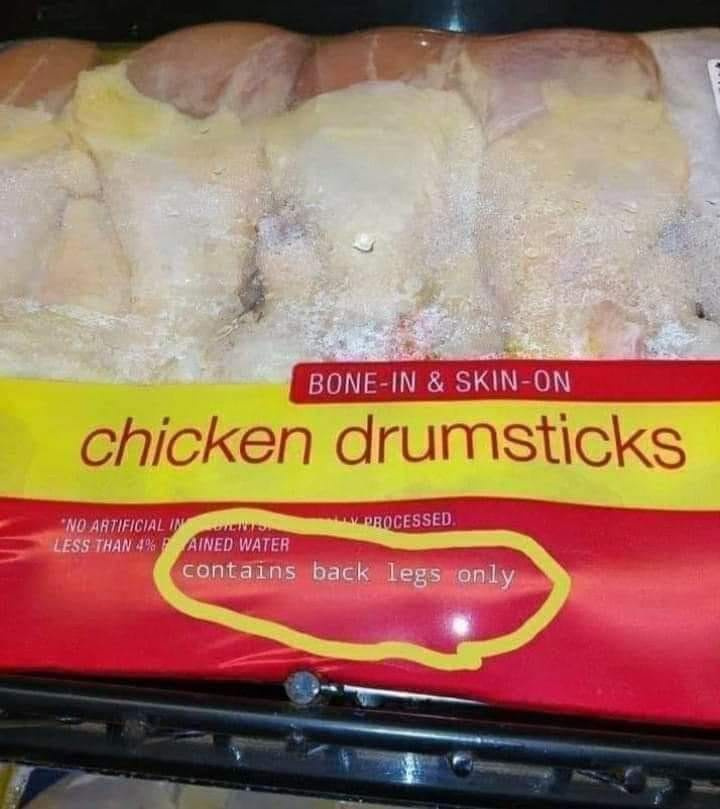 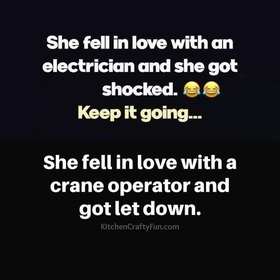 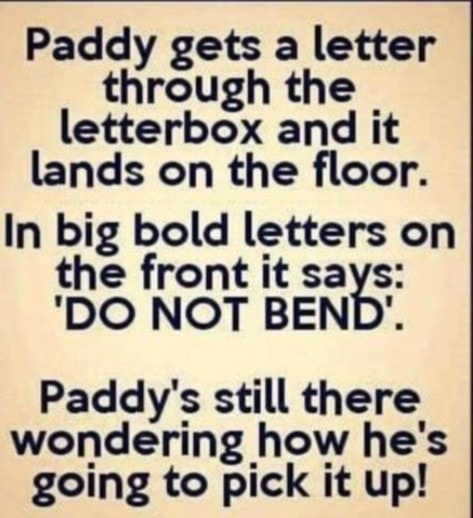 When you didn’t pass the exam but heard your friend also didn’t: 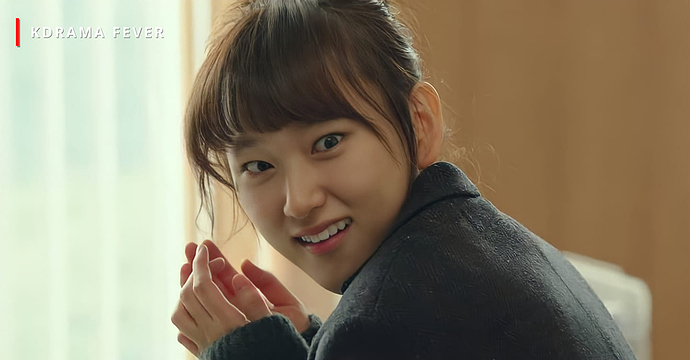 heres a chuckle for you that’s at least over 50…

Life in the Fifties (Author Unknown)

Long ago and far away, in a land that time forgot,

Before the days of Dylan, or the dawn of Camelot.

There lived a race of innocents, and they were you and me,

For Ike was in the White House in that land where we were born,

We learned to gut a muffler, we washed our hair at dawn,

We spread our crinolines to dry in circles on the lawn.

We longed for love and romance and waited for our Prince,

And Eddie Fisher married Liz, and no one’s seen him since.

We danced to ‘Little Darlin,’ and sang to ‘Stagger Lee’

And cried for Buddy Holly in the Land That Made Me, Me.

Only girls wore earrings then, and three was one too many,

And only boys wore flat-top cuts, except for Jean McKinney.

And only in our wildest dreams did we expect to see

A boy named George with Lipstick, in the Land That Made Me, Me.

We fell for Frankie Avalon, Annette was oh, so nice,

And when they made a movie, they never made it twice.

We didn’t have a Star Trek Five, or Psycho Two and Three,

Or Rocky-Rambo Twenty in the Land That Made Me, Me.

Miss Kitty had a heart of gold, and Chester had a limp,

And Reagan was a Democrat whose co-star was a chimp.

And Oprah couldn’t talk yet, in the Land That Made Me, Me.

We had our share of heroes, we never thought they’d go,

At least not Bobby Darin, or Marilyn Monroe.

For youth was still eternal, and life was yet to be,

And Elvis was forever in the Land That Made Me, Me.

We’d never seen the rock band that was Grateful to be Dead,

And Airplanes weren’t named Jefferson and Zeppelins were not Led.

And Beatles lived in gardens then, and Monkeys lived in trees,

Madonna was Mary in the Land That Made Me, Me.

We’d never heard of microwaves or telephones in cars,

And babies might be bottle-fed, but they were not grown in jars.

And pumping iron got wrinkles out, and ‘gay’ meant fancy-free,

And dorms were never co-ed in the Land That Made Me, Me.

We hadn’t seen enough of jets to talk about the lag,

And microchips were what was left at the bottom of the bag.

And hardware was a box of nails, and bytes came from a flea,

And rocket ships were fiction in the Land That Made Me, Me.

And bathing suits came big enough to cover both your cheeks.

And Coke came just in bottles, and skirts below the knee,

And Castro came to power near the Land That Made Me, Me.

We had no Crest with fluoride, we had no Hill Street Blues,

We all wore superstructure bras, designed by Howard Hughes

We had no patterned pantyhose or Lipton herbal tea

Or prime-time ads for personal things in the Land That Made Me, Me.

There were no golden arches, no Perrier to chill,

And middle-aged was thirty-five and old was forty-three,

And ancient were our parents in the Land That Made Me, Me.

But all things have a season, or so we’ve heard them say,

And now instead of Maybelline, we swear by Retin-A.

They send us invitations to join AARP,

We’ve come a long way, baby, from the Land That Made Me, Me.

So now we face a brave new world in slightly larger jeans,

And wonder why they’re using smaller print in magazines.

And we tell our children’s children of the way it used to be,

Long ago and far away in the Land That Made Me, Me. 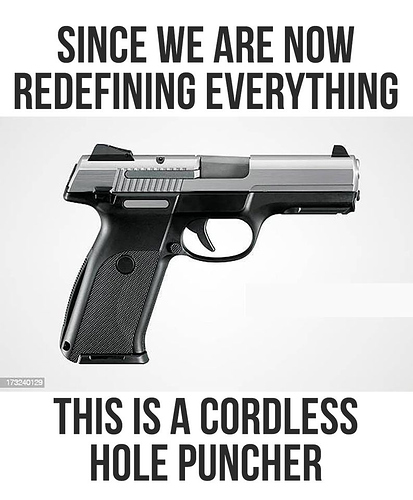 Oh, just thought of a good one!
She fell in love with a K-drama watcher, he only had “AISH!” for her.

She fell in love with a north Korean defector, their love went south quick.

Aigoooooo, I’ll get my hat…

@frustratedwriter what did you start…