I used to volunteer as a chaperone on fieldtrips that my kid’s class would go and I can still remember when kids on the bus finished their water bottle, they had to play that annoying cracking noise with it, they had so much fun and my ears would go bonkers!

that is so true!! 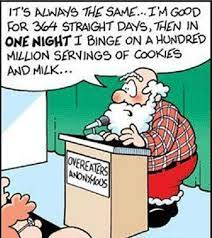 “give it your best shot”
Sage advice! It’s like a magic 8 ball!

lerle73, so funny!! and that is a tip on writing, now write about that 8 ball 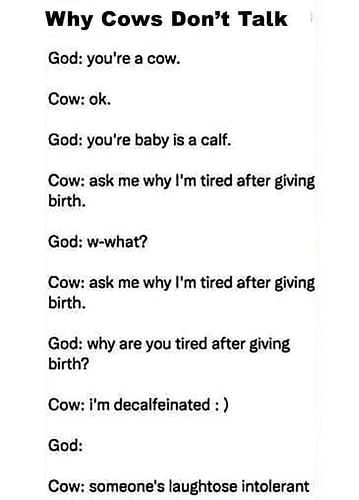 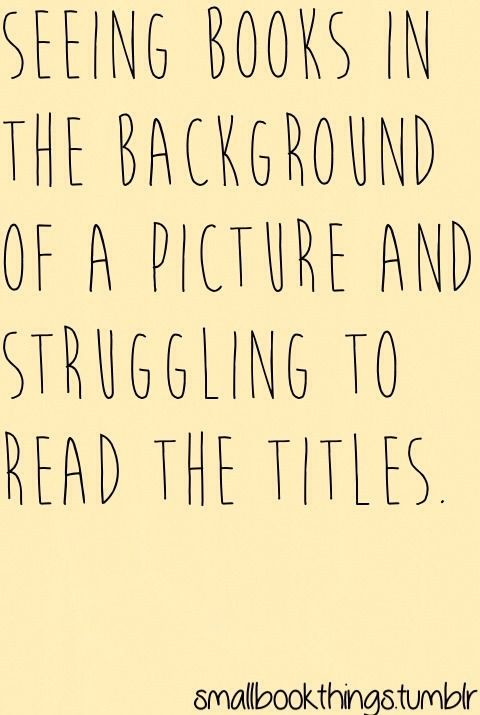 I didn’t know there was a word for it, silly me! 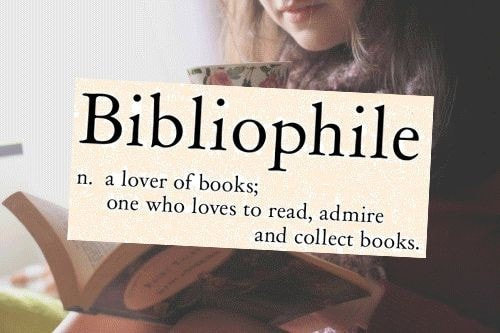 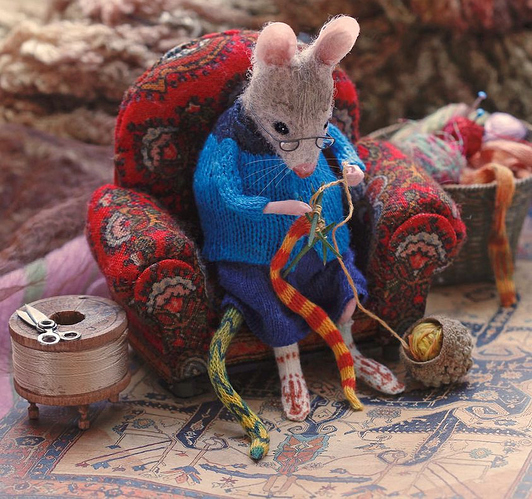 This year everyone is getting a tail sock

Trying to read the titles is so true, especially during the pandemic and you had politicians, experts etc webcam interview from home office with news channels, and those that have bookshelves of books in the background. All I can say is that they do read the most boring of books (related to their job etc) Not seen a single Harry Potter, Lady Chatterley’s Lover or Fifty Shades of Grey!

Hahah that video has become a classis. The interview they did with his wife was funny too - the fact that she saw her kid on tv and went NOOOOOOOOOO 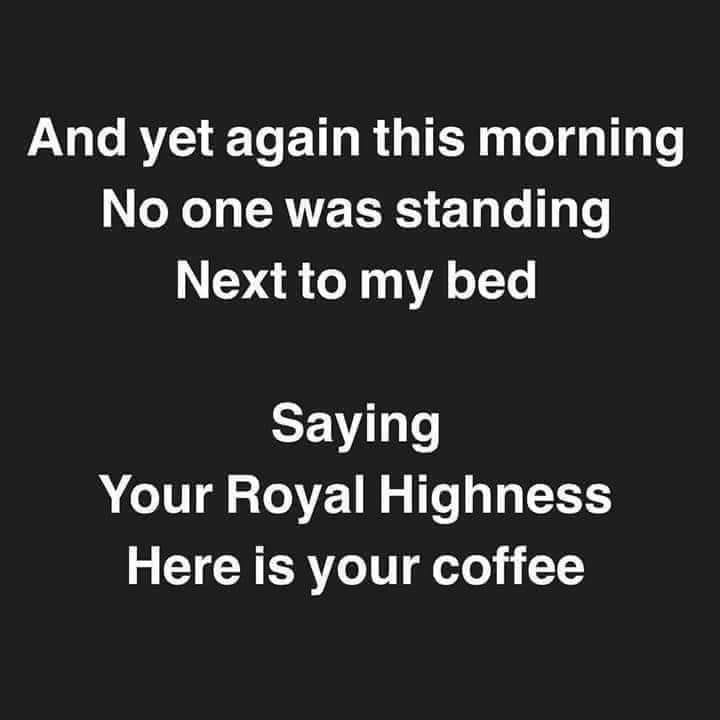 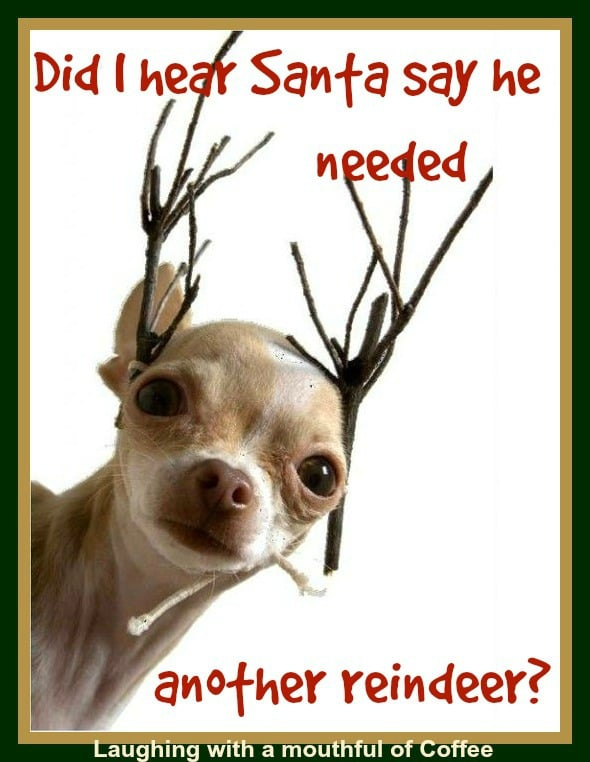 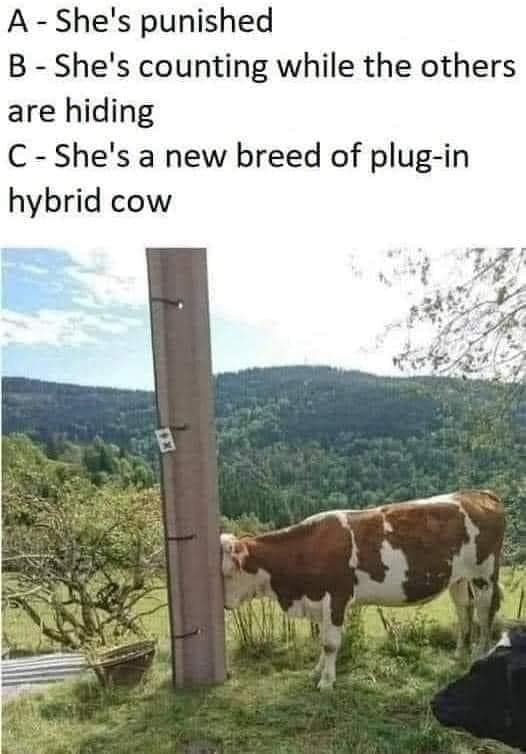 Why did I have to be born a cow!!! They eat cows here on earth!!

I don’t think it was hide and seek, since Gertrude (Bottom right) is making no attempt to hide but was trying to reach the goal. It’s probably bovine Squid Game 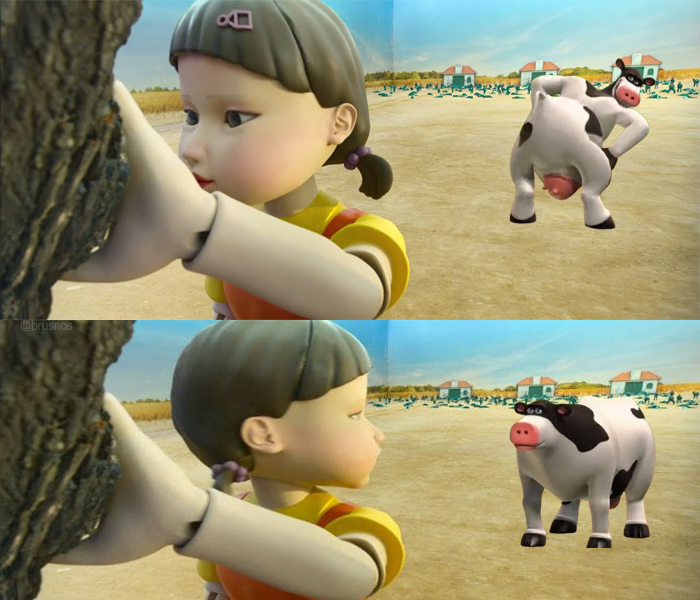 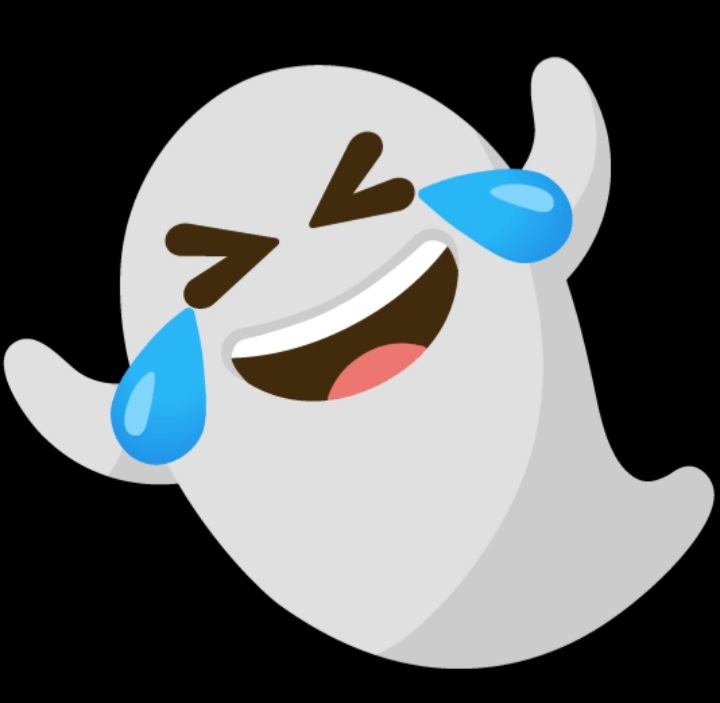 One of their videos almost made me cry.
This was the very next one. OMG, I laughed so hard

The editing + some of the reactions

한번만! Watch this tiny part of episode 7, too funny!

don’t kn ow it the Marines are that old though

MGySgt. Claus, known to use the alias “Saint Nicholas”, “Kris Kringle”, “Father Christmas”, or simply “Santa”, is a reserve Marine with 1,743 years of service.

He specializes as a tactical operator of the next generation DEC-25B, Cargo Airborne Delivery (CAnDY) Carrier.

It has also been retrofitted with eight high-powered, air-cooled Rangifer Tarandus carrot-fed generators.

As a single seat cargo delivery platform, it is capable of vertical delivery of high-value items, take-off and landing without pilot controlled lighting (PCL).

PFC Rudolph is also authorized to report for duty; however, he must first successfully complete his Phase II SERE Training, which he has failed three times due to a medical condition related to his nose.

Although the above Marines are on orders for only 24 hours, it is anticipated that they will submit a travel claim for 24,901 miles at .56/mile, using a POV. Suitable Government transportation is not available.

As a special operations unit, each member is granted a high level of uniform flexibility, as well as relaxed grooming standards.

Per diem has been modified to include large quantities of hot cocoa and cookies.

Government travel card use has been authorized. 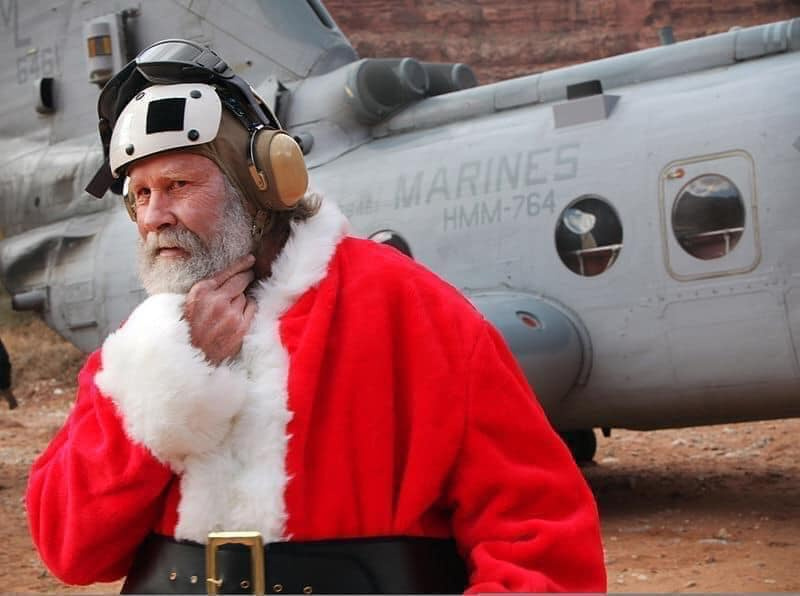 are you this old? 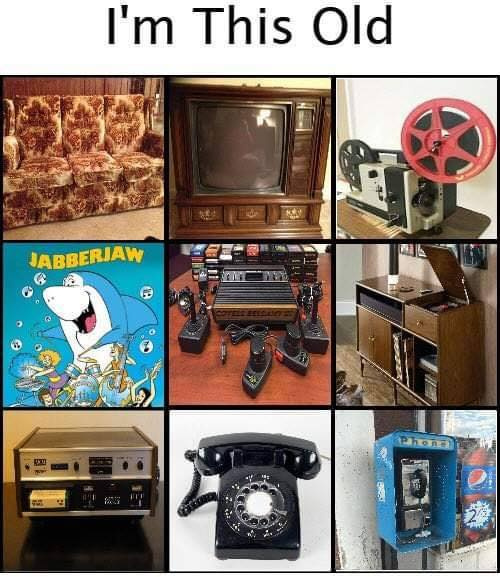 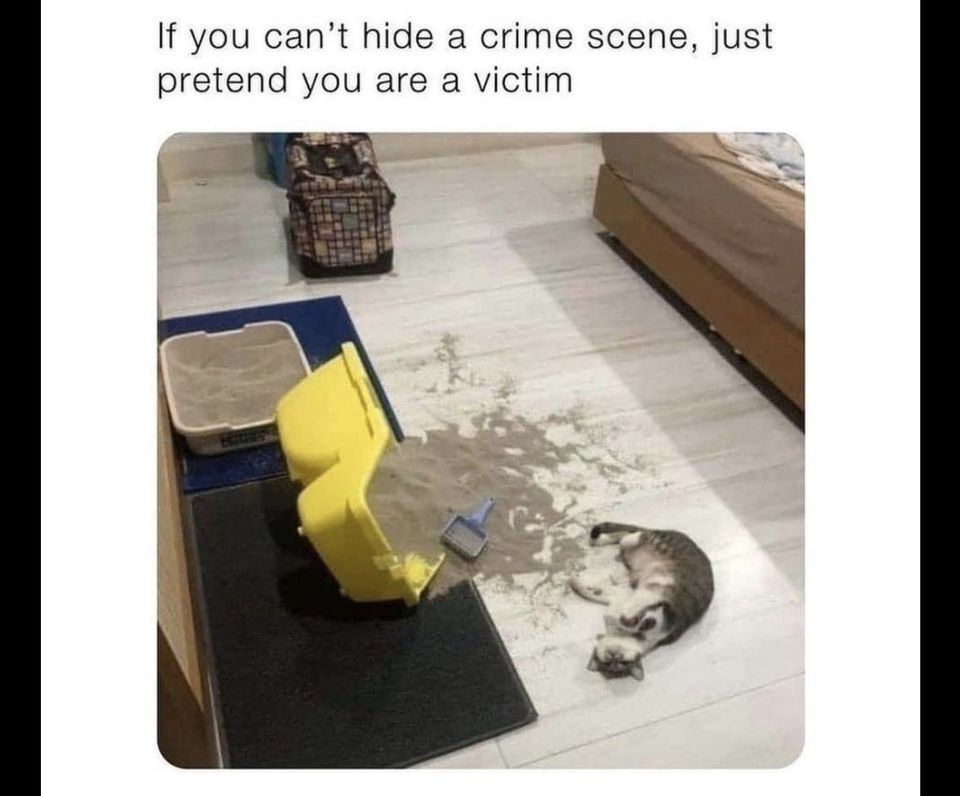