Moscow is the capital of Russia, a multinational city on the Moskva River in the western part of the country. In its historical center is the medieval fortress of the Kremlin - the residence of the Russian president. On its territory, you can visit the Armory, where precious items belonging to the royal family are exhibited. Beyond the north-eastern wall of the Kremlin is Red Square, the symbolic center of Russia. Here you can see the Lenin Mausoleum, the State Historical Museum and St. Basil’s Cathedral with colorful onion domes. ― Google

If you love snow, then it’s here! Moscow.

Birds singing, the sound of water… This is Lake Baikal.
Lake Baikal is a huge ancient lake in the mountains of Siberia north of the Mongolian border. Baikal is considered the deepest lake in the world. It is surrounded by a network of hiking trails called the Great Baikal Trail. The village of Listvyanka, located on the western shore of the lake, is a popular starting point for summer excursions. In winter, you can skate and dog sledding here. ― Google

If you love snow, then it’s here!

Thanks for the videos, they are quite interesting. The city of Moscow seems to be updated, I was guessing it is still in communist era. I know in Prague the buildings were neglected by the commies, and after the Velvet separation they had to repair so much!

We get tired of snow, we get bored with it, and we want the sea … 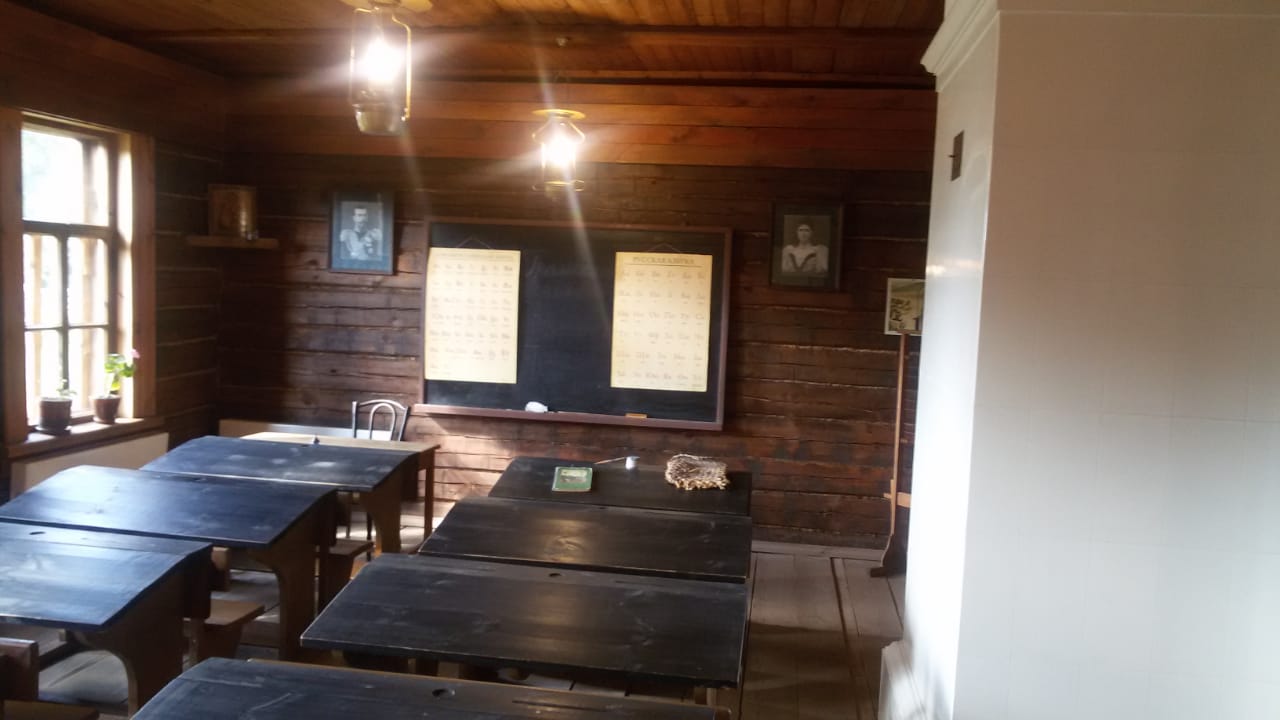 This is a school of the 19th century, where Sergei Yesenin studied.

Beauty is not only on earth… 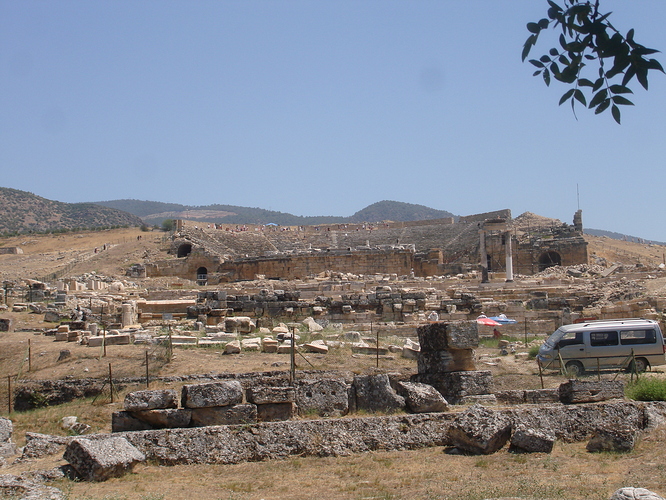 The history of Turkey, a state in whose territory the glory of several great empires rumbled, is truly majestic. The generals of ancient Rome, the poets and educators of ancient Greece, the architects and architects of Byzantium, the great rulers of the Ottomans - all of them have left their mark on the development and formation of modern Turkey.
Today we would like to focus on one of the most famous personalities in world history - King Alexander the Great. The greatest military leader of the ancient world, King Alexander reached enormous power and the zenith of fame at a young age. The creator of an empire whose lands stretched from the Adriatic to the Indus and from Thrace to the Nile, Alexander the Great was not only a brave warrior. The well-educated young man appreciated and understood the arts and literature. All along the route of his army, the great commander created cities, many of which are still beautiful evidence of the young king’s fine taste and pursuit of perfection. 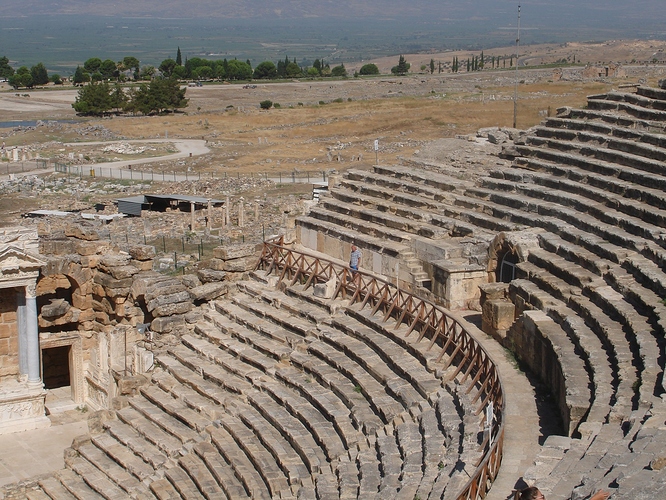 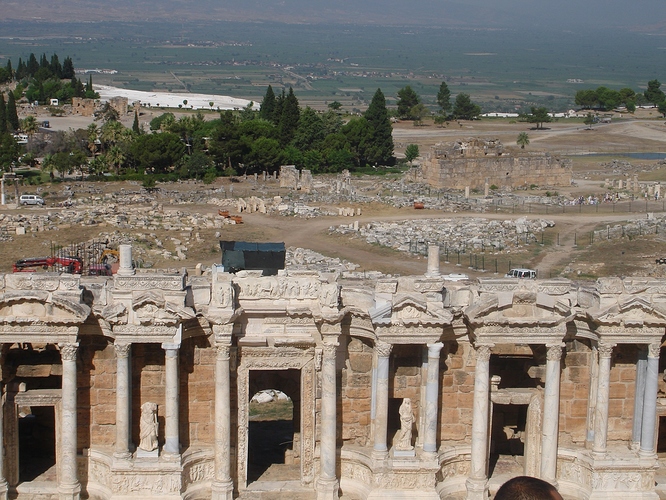 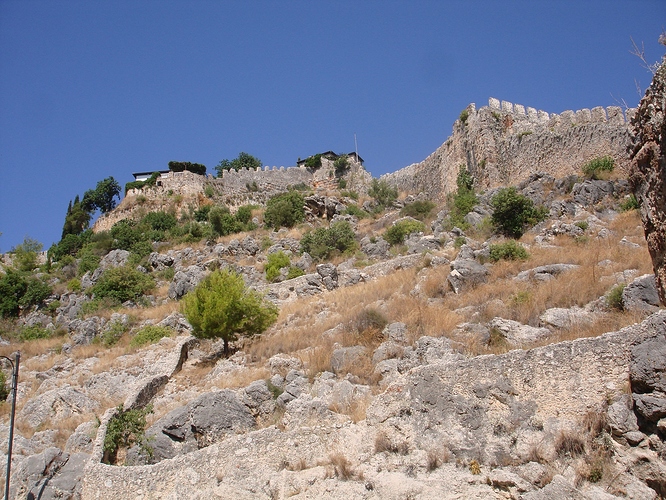 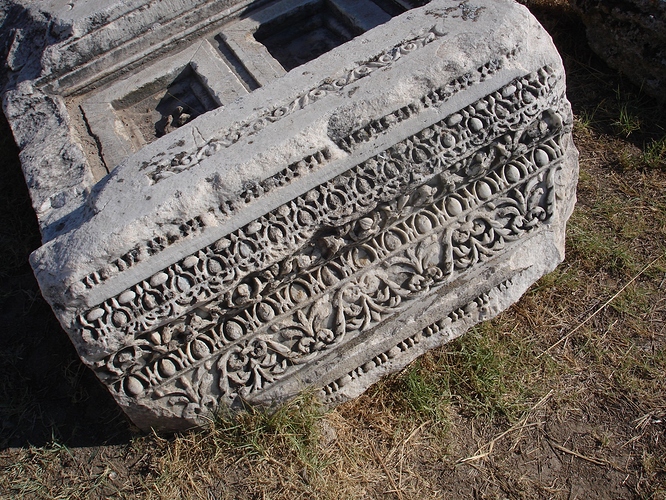 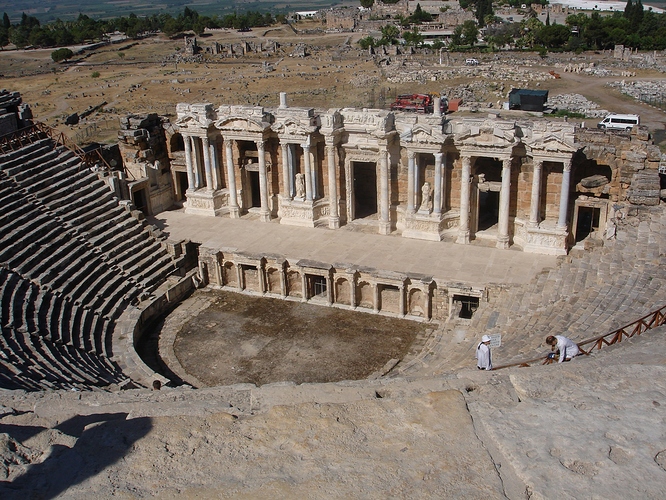 Russia is a huge country! The predominant religion on its territory is Christianity (Orthodoxy). However, this is by no means the only religion officially practiced in Russia. One of the widespread religions is also Buddhism. In some regions of the country this religion is less common, but there are some regions where Buddhism is the main religion.