HEY! and I can say, I watched her corination those many years ago. yep I was 6 or 8

It will be interesting to see how Charles steps up as King to rule the country. I’m thinking of you.

I’m Canadian, so not as much of an impact on me. Over here the majority loved the Queen, she was a class act, but Charles… we don’t have the same respect for him.

I grew up watching Betty White in so many different television shows. She was an extremely talented woman who had a wicked sense of humor yet had a very tender heart. She in her own way influenced several generations of women, providing a model for living as an intelligent, tough, kindhearted soul.

I read that too and it would definitely make sense and likely the population would agree as well… but royal procedure states otherwise although Prince Charles is also old now it’s certainly strange that he’d be king in name and would handle at this old age now the affairs which the Queen started doing at younger age. - It’s really a pity. He could always abdicate to William I would think…

I actually don’t think so, a few years ago this might have been the case. Another reason for Charles to be king now is he might not want for his grandchildren what he and even the Queen went through being the heir to the crown from a very young age on.

@leerla73 these news are worldwide to be seen or read…

LORETTA LYNN, THE beloved singer and songwriter whose seven-decade career broke down barriers for women in country music, died Tuesday at her home in Hurricane Mills, Tennessee. She was 90. Lynn’s publicist confirmed her death to Rolling Stone .

Rest in Peace, Loretta Lynn. You brought us much happiness! 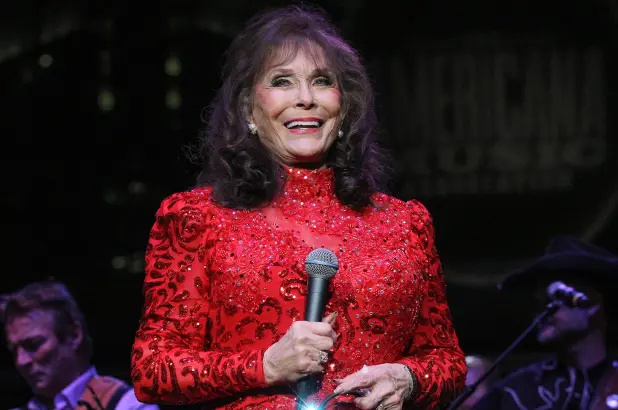 Oh sad, but she lived long. I only knew about her after watching the movie “The Coal Miner’s Daughter” with Sissy Spacek… I believe it was based on her story how she became a singer.
RIP You can sing now with angels

RIP to Loretta Lynn. So very talented singer-songwriter, and a true country music legend. I remember seeing “Coal Miner’s Daughter” in the movie theater and also remember her guest appearance on “The Muppet Show.” As a child, I thought Loretta being surrounded by all those muppet babies was so funny, but now that I’m an adult, her song “One’s on the Way” hits different. She had 4 children in 4 years, and then twins later on, for a total of 6 children, so she knew what she was talking about when she wrote that song. I also remember her triumphant comeback in 2003/2004 with her “Van Lear Rose” album. She gained a new generation of fans. RIP, Loretta. Your music will always live on. My condolences to her family, her friends and her fans.
CNN Article: Loretta Lynn dies at 90
Loretta singing “One’s On The Way” on The Muppet Show:

oh my goodness another has passed 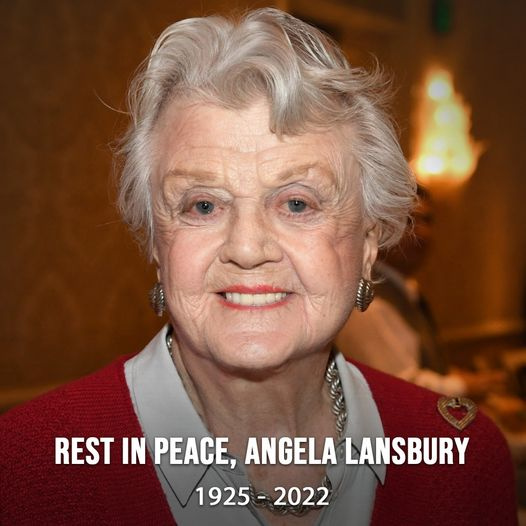 bednobs & broomsticks, and many more!!

I still watch her re-run shows [Murder She Wrote] on one of my regular channel. The old time series were so much better than these junks we have now on regular channels. I also watch Columbo/Magnum PI/Jennie (in the bottle)/Bewitched. I wish those quality programs could come back.

I didn’t know she was already 96 years old. May she REST IN PEACE.

I also love the older shows too. I didn’t realize she was that old too 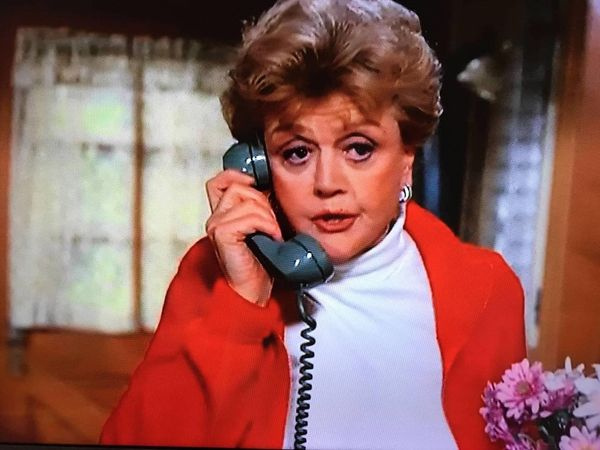 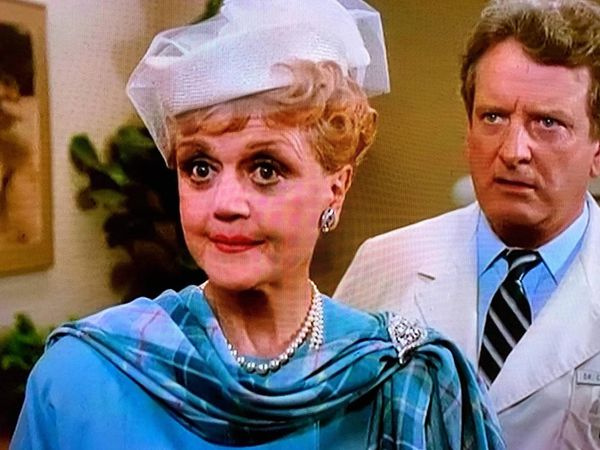 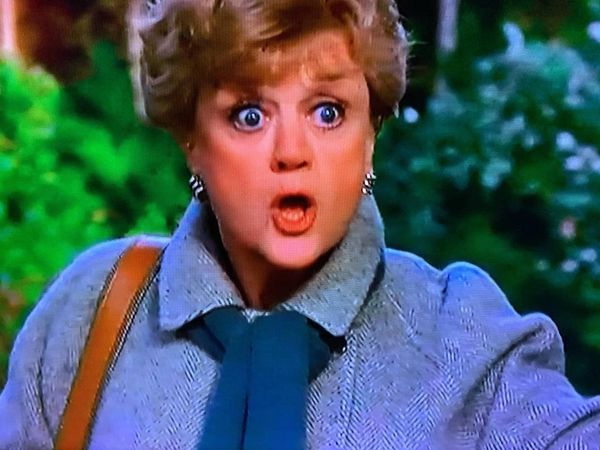 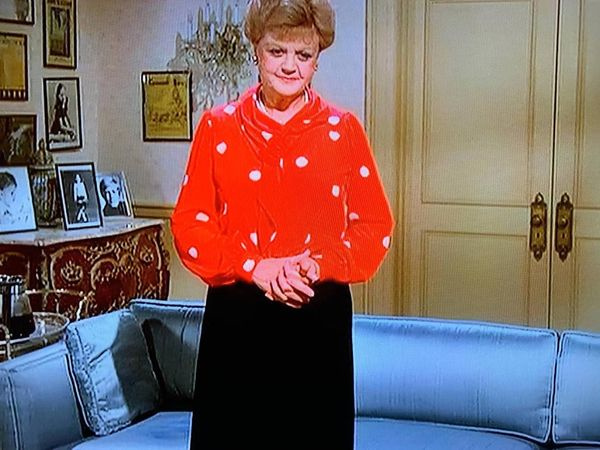 oh I seen this one so I just had to share 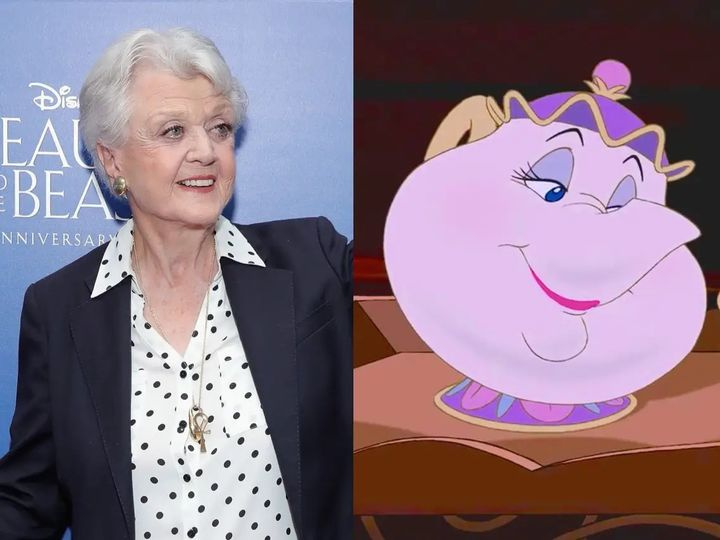 She made [The Beauty and The Beast] so joyful to watch. Her singing and her tea kettle role was so endearing. You made me cry when I saw this bc I completely forgot about this role. 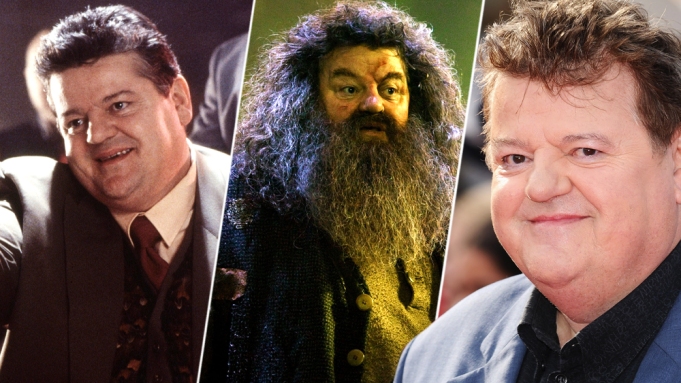 robbie coltrane, passed away today at the age of 72.
You will be missed robbie.

oh my goodness! a loveable character too