Anybody Else Watching the New "Vincenzo" with Song Joong Ki

I love my "Wookie"

He was such a good pouty/brooding/bratty lawyer! I love him!

Checking in with My CUTIE! Vincenzo today! Is EVERYBODY ready for the next Episode!

I think I’m just so angry with the drama bc with all that soap he had on him, he didn’t trip and fall so we could have a full view to see how MUCH perfect his body really is

Now, now… Settle down you two…

Oh my goodness this one was terrible. I finished the whole thing but I was so shocked and that ridiculous ending was the icing in the cake for a terrible k drama. TWO OF MY FAVORITE ACTORS finally in a drama together and the story and acting was so terrible I’m devastated for them. But I don’t like that company they always do mediocre stories,

If only they were more restrained with his lipstick. You can’t take him seriously. He already has a baby face, now the fuchsia lipstick? Ugh.
And yes, haha, the Italian is so funny. Hear this one:
“Stupida! Deficiente!”

Yeah!! I’m on Netflix, OMG, I loved this kdrama since the first episode.

I loved how his pronounce iltalian words.

I’m all about his Italian! I love it! And I have Italian friends! I have been in a house full of my friend and her family “Yelling” at each other in Italian but it is NORMAL! I think SJK is doing a FABULOUS job! That’s just me! I wish I could add him to For Love of The Bad Guy 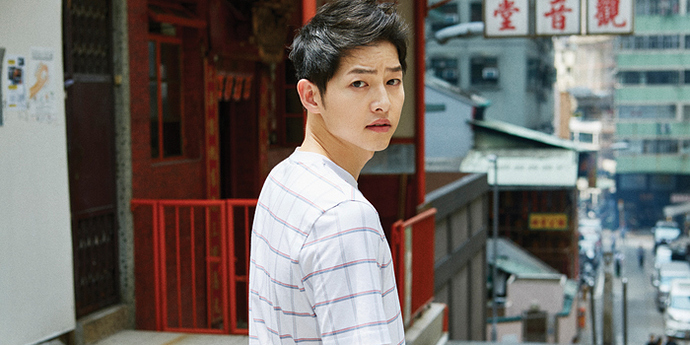 And I have Italian friends! I have been in a house full of my friend and her family “Yelling” at each other in Italian but it is NORMAL!

Don’t misunderstand me I also looove his Italian, but the bilingual side of me knows that you just don’t keep screaming at people in a language they don’t also understand if you are very proficient in another language they do understand. Maybe some words might slip but not whole ass sentences and the longer you are with (in this case) native Korean speakers the less likely it is that you’ll default back to Italian. This all is with the caveat that he is supposed to be at least at C1 fluency level (almost native) in both languages.

Bear in mind I’m not blaming the actor for this. It’s not SJK’s fault that the script is a bit cringe rather I’m quite impressed that he at least makes it look half-decent. Just what happens when monolinguals write bilinguals, nothing new.

Men ‘‘vulgar scenes’’ are more toned down, while women scenes always leave a bitter taste down my throat.

I think it just plays into the trope of the “hysterical woman”.

Oh no, I guess I meant I love how my Italian friends (talk in a loud voice) even when they are just in a normal conversation! I have not been around them in years but they were so fun to be around on like Easter! I think he does like talking to them in Italian because they don’t understand and then the little chef who is “faking” Italian is the opposite cuz he really can’t speak or understand the language. I am glad that the show is getting the Good Reviews it deserves because I love it!

I know you didnt meant it that way, but it can be really offensive when u link the fact that someone has or not a degree with class. Just be careful how u use it.

For Love of The Bad Guy
Link 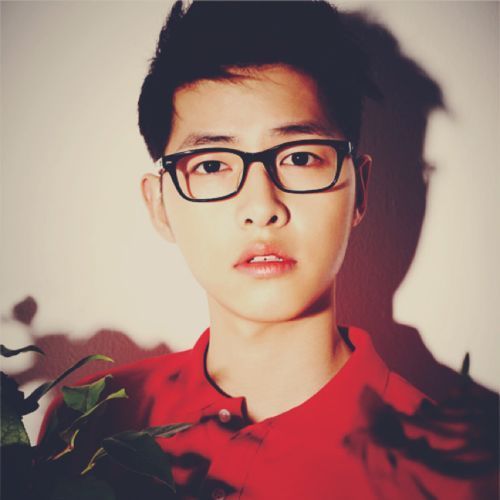 Ok he is so ADORBS in glasses!

Vincenzo on the COUNTDOWN! For Tomorrow! I think I have it by 9 am

Oh my gosh, why why is he so darn adorbs!

My friend who has already watched Eps 5 says he is looking REALLY SEXY!

I will watch it SOON!

Wow since early morning I started watching episode 5 and 6 and that’s what I talking about. You guys will love this 2 episodes although previews brought bad news. Que sera…sera.

Ok GUYS I gotta catch up I was too busy getting a pedicure (1st one in like ages) and eating Korean food. Tteokbokki & bulgogi beef yesterday.! So I will be watching both today! 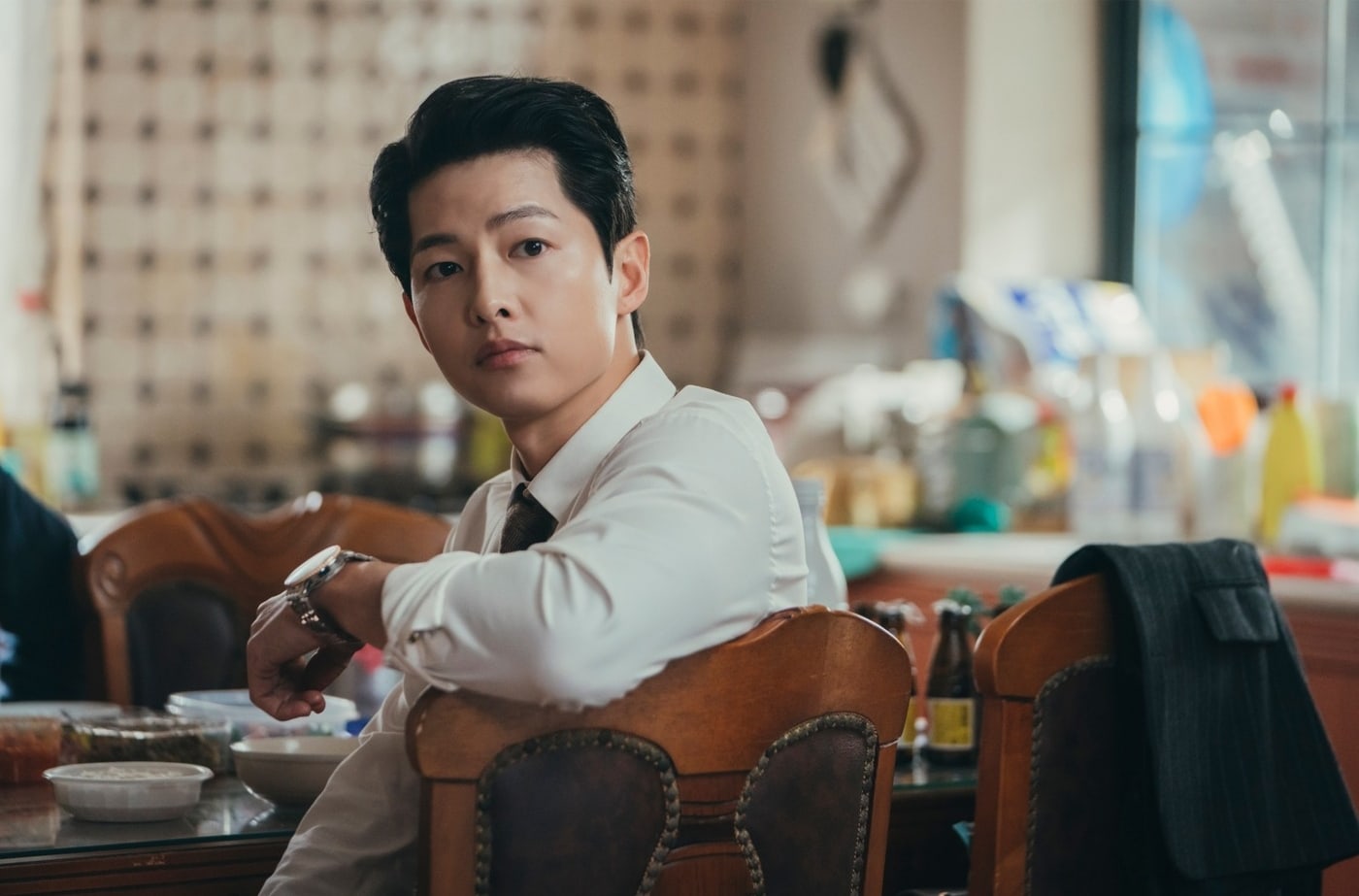