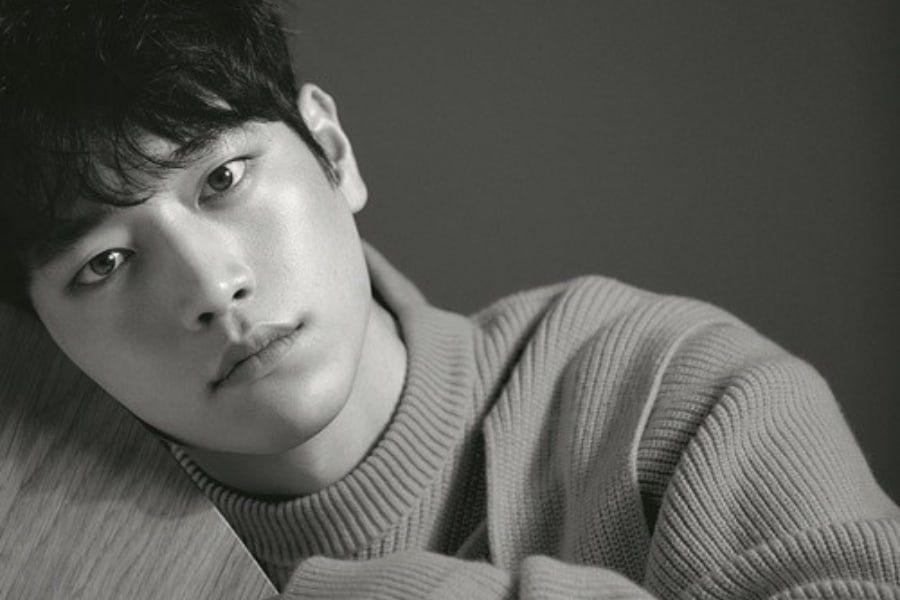 Oh my One of my Favorite Photos

Did you notice the one on his chin

I knew that dimples were considered a type of ‘genetic defect’, but it was interesting reading about how much heredity may actually play a part, although even that is somewhat disputed.

it contradicts my observations

The only ‘real’ evidence we would ever have for celebrities is if there is photo/video evidence of them at a time in their life when they just didn’t have any, but even that can apparently be misleading because I think that article said change in weight or something can affect their visibility over time.

Either way, it ultimately doesn’t change the fact that I am ridiculously attracted to dimples!

Why does that first photo make me want to cry? It’s like he’s looking into my soul.

I knew you would like that - It is one of my favorites besides the ones that clearly show his gorgeous amber eyes!

Guys who read are so attractive. 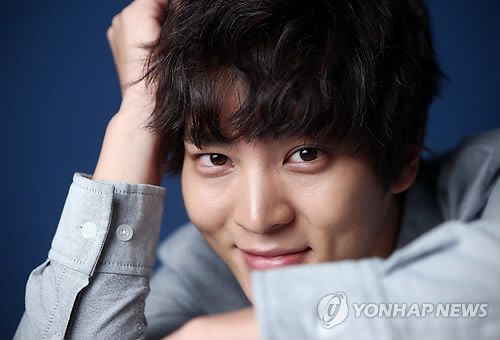 Joohoney, I know nothing about you, but you have dimples so you’re invited to the club! 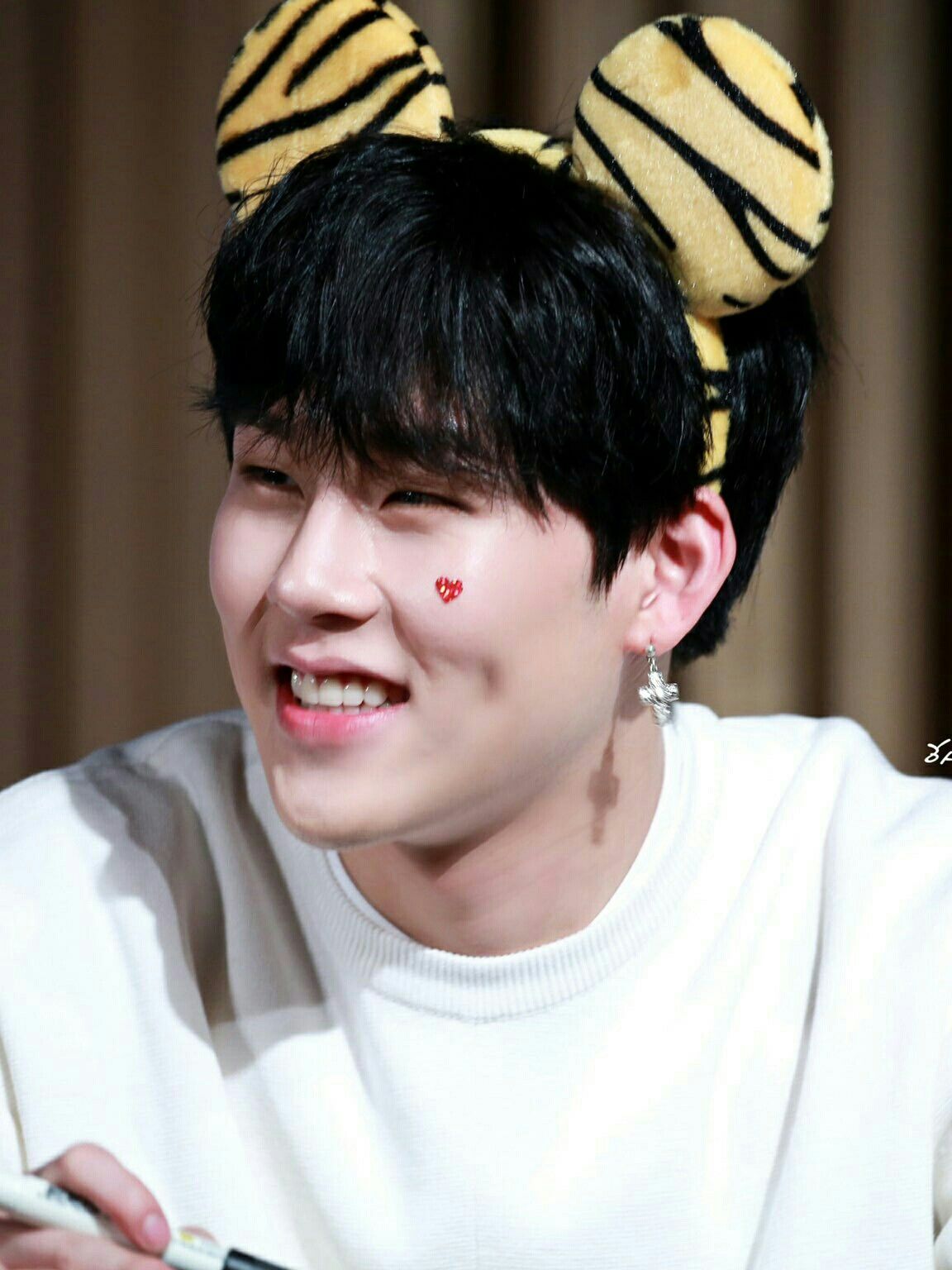 Look at those EARS - Another Trope thing I see at Amusement Parks in Drama! Junho wears these sometimes too

Junho wears these sometimes too

He wears them in Just Between Lovers! Just sayin’ (that’s like my motto to you, now.

I love it! Now I know what our t-shirts need to say.

Goodnight Sweetheart Goodnight!
No dimples but I don’t CARE

No dimples but I don’t CARE

He’s perfect without them, and he gets to be an honorary club member just because I said so.

our t-shirts need to say.

Do I see something maybe! I’m going to keep looking! Cuz his smile melts!

Maybe a little dent - maybe maybe on the side there.

OK I think I really do see one! I must be dazed and confused!
It’s in his actual smile crease!

OK OK OK - Its just his great smile! He still belongs in the club

I must be dazed and confused!

Or maybe you’ve had overexposure to dimples today and are seeing them everywhere.

lmao I think you are both seeing dimples everywhere bc I’m looking for them, and can’t see them hahahahaaha. Good Night I’m going to lalaland zzzzzzzzzzzzzz

You have to watch Extra-ordinary You. It’s amazing, even if you are a so-called grown-up like me. So funny and so emotional.

Where did the picture No 5 come from? I need to watch that

Ryu Jun Yeol oh my his face pains my heart. I just re-watched A Taxi Driver for the third time because of a school project and I still can’t watch without breaking down. He’s such a beautiful character

a young man full of dreams and even more courage.

he has all kinds of dimples going on in his smile!
They like pop out everywhere -

He keeps showing different sides of himself in each episode, just won’t let my heart rest. You won’t be able to handle him once he falls completely in love with her. I’m warning you.

they - know how to cox it out!

I inherited only a leeeeetle bit… when I make the same expression, there’s just a teeny tiny dent. I wished and wished it would get deeper as I grew but it didn’t

I’m just stuck with a dimpled chin I hate

he gets to be an honorary club member just because I said so.

How could I forget… EXO’s Chanyeol and Lay! This gif is so cute, both their dimples say hi to the world at almost the same time! 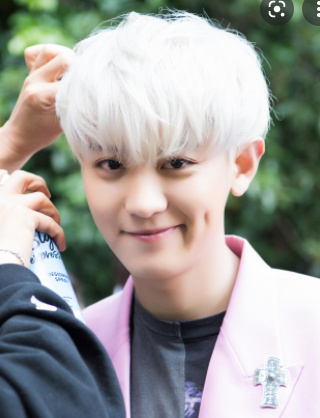 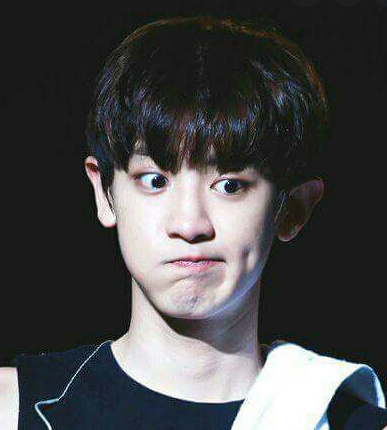 The funny thing is, it just comes out whenever it wishes, such an adorable sneaky dimple 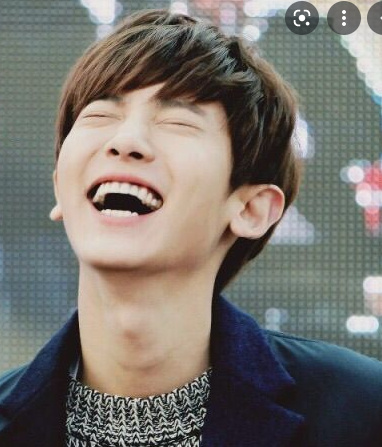