Oh my Gosh this guy is ADORBS

Cuties! How cute that they synchronized their dimples without even trying.

You have to watch Extra-ordinary You. It’s amazing, even if you are a so-called grown-up like me.

It’s been on my watch list, but it has to wait until the day I actually have a subscription. haha I am also a so-called ‘grownup’, but I think I will still enjoy it.

If idols are allowed, let’s not forget Wheein from Mamamoo.

If idols are allowed

Sure, why not? The more the merrier!

No discriminations - WE JUST LOVE SEEING ALL THESE Dimples! Well - Hottie dimples make me happy but she is adorbs! I love her hair. 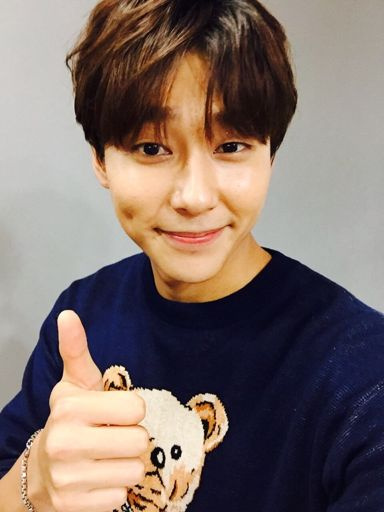 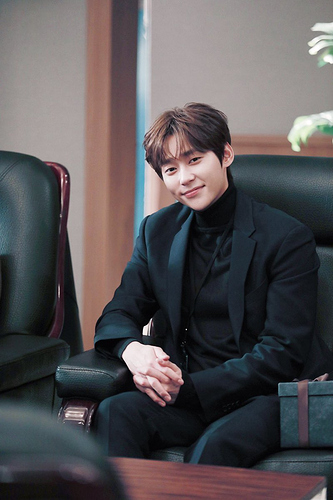 I love you so much right now. He’s on my top 10 list, you know. How did I let him get lost in the dimple shuffle? I’m sorry, SungJoo.

Check Your Messages you have a Surprise!!! Man he’s attractive! 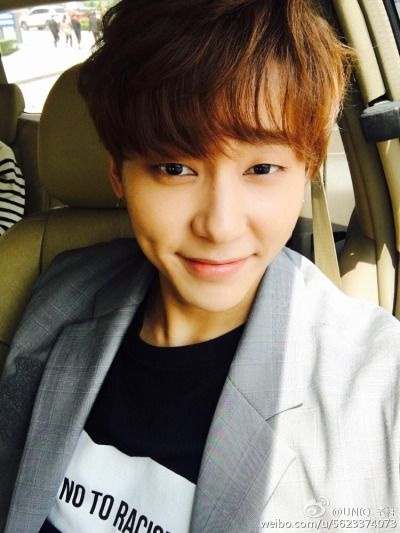 This is Jennylyn Mercado. I’m currently watching her in the Filipino version of ‘My Love From the Star’. She can be a tad over the top at times, but she’s a total riot & I’m loving her. She has one of those adorable upper cheek/under eye dimples. Apparently it is hard to capture in still photo, though, because I had a heck of a time finding a photo in which it actually shows. (It’s on her right side, the left side of the photo). But it comes out nicely at times when she’s acting. 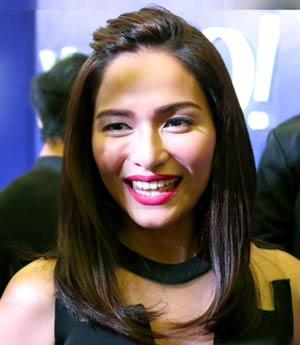 And this is Chae Jong Hyeop. I just met him in a preview clip for his newest drama (The Witch’s Diner). Clearly he was a cutie, but then his dimple popped out, and of course I was a gone’r. 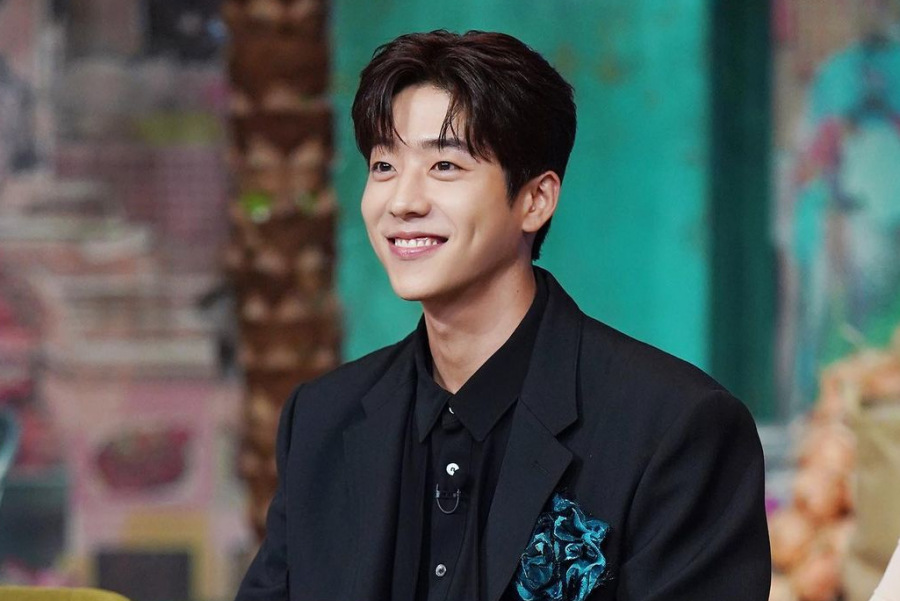 Ok so I have been seeing dimples EVERYWHERE - My trainer has dimples - My friend who had a bday today has dimples. 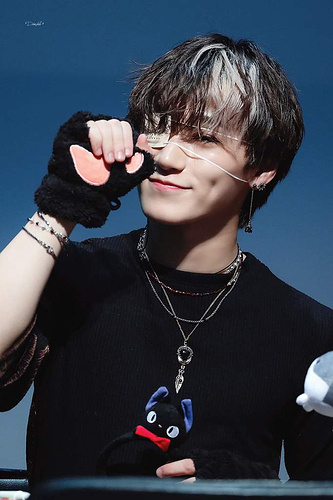 Amino apps
I seriously wanna be his makeup artist
One min he’s cute - next min look at that jaw and cheekbones!

I need to stop looking at GIFS!

One min he’s cute - next min look at that jaw and cheekbones!

I don’t understand this. Sometimes he’s totally soft and squishy, and other times his features are entirely too sharp for my tastes. What’s up with that? 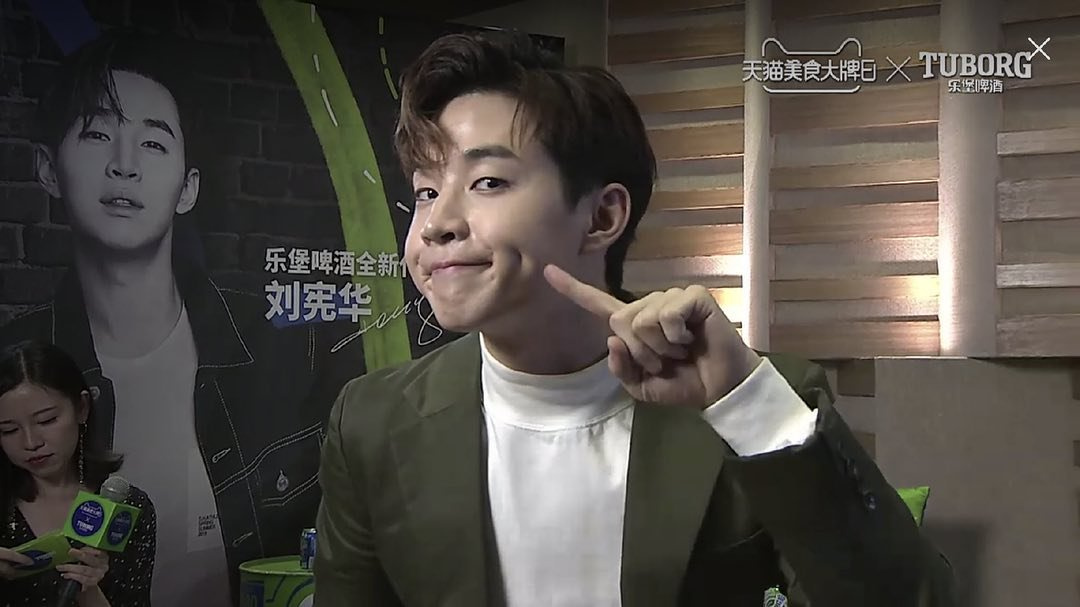 his features are entirely

Make up - they use contouring and different things when he does the more sharp looking shoots. I like his features both ways!