Eesh, what I worry about here is that the negative pressure became too great, his world, fell apart, practically overnight, the emotional strain must be overwhelming.

the emotional strain must be overwhelming.

I have been doing a lot of research - looking at friends - co-workers that are willing to talk about him without worrying about backlash - he seems from what they are saying he is a very quiet, shy, sensitive, and they used the word fragile guy - with his feelings. I’m not sure if fame changed him - but it would lead me to belief this is taking a toll on his mental health. Believe me after - doing a 180 degree spin on my thoughts after this came out - I wish I could just give him a hug! I hope he has a lot of positive people by him right now!

I agree. I was just going to say that. So many times, matters that could be intelligently debated on just descend into a huge, name-calling, mocking, screaming cat-fight with lots and lots of character attacks and assassination. I’m really grateful to be able to talk things out, see others’ perspectives and change my own views in such a civil place. It’s very hard to discuss opinions when you could be murdered for some small sentence you type that doesn’t agree with the majority. I admit that I had some views and opinions that needed to be changed, but it’s hard to change when the person on the other side is constantly calling you names and mocking your intelligence instead of giving good, fact-based, rational arguments. I’ve stopped expecting that from the internet community.

I’ve stopped expecting that from the internet community.

You just need us - we are the bomb diggity 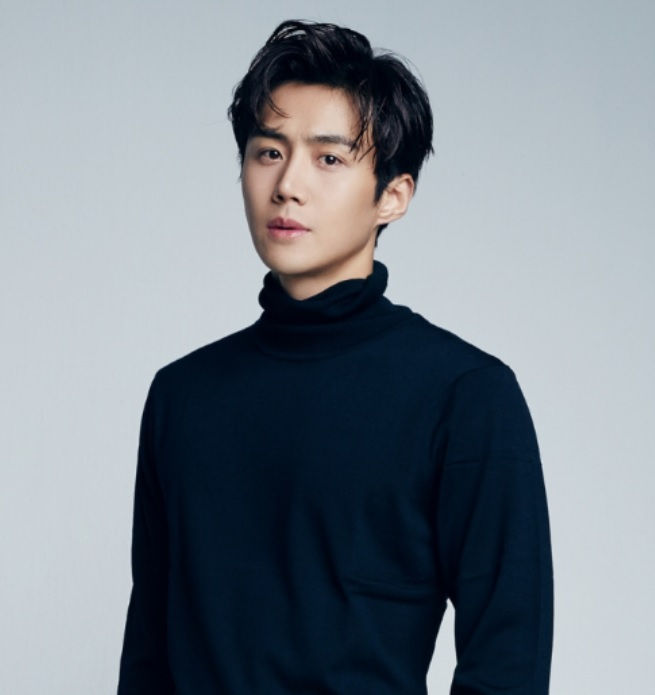 I’ve written before on the intricacies of cancel culture in China and how it can impact brands. The current situation in South Korea surrounding actor Kim Seon Ho differs because the international popularity of K-dramas introduces new elements into...

There is a huge backlash on brands because they dumped Seon Ho so fast - Like Dominos! And he has many friends and colleagues trying hard to tell people more about who he really is. This has gone beyond what originally happened - His fans seem to be starting a revolution to STOP this nonsense of cancelling someone because they DATE! He is still silent - not maligning his ex - or standing up for himself to me that is admirable - Still no word on whether he is ok - mentally! I do hope that his agency will let everyone know what is going on. I seem to have gotten so drawn in and become a fan after going 360 around all this mess.

His fans seem to be starting a revolution to STOP this nonsense of cancelling someone because they DATE!

I hope the fans of other stars will use this as a catalyst, to band together in protest.

I hope the fans of other stars

from what I am seeing - this is going to be a true statement. I hope! As long as it is not done in a negative way that seems to really be a problem with neitzens.

Very interesting, thanks for sharing! And yes, it’s true. If Korean content creators want the money from international viewers, they cannot ignore their viewpoints. A paying customer counts and has a voice. For once, let it be the voice of reason and fairness.
As a mother, would I want my daughter to marry that guy? Probably not. As a viewer who appreciates his talents, do I care? Nope. 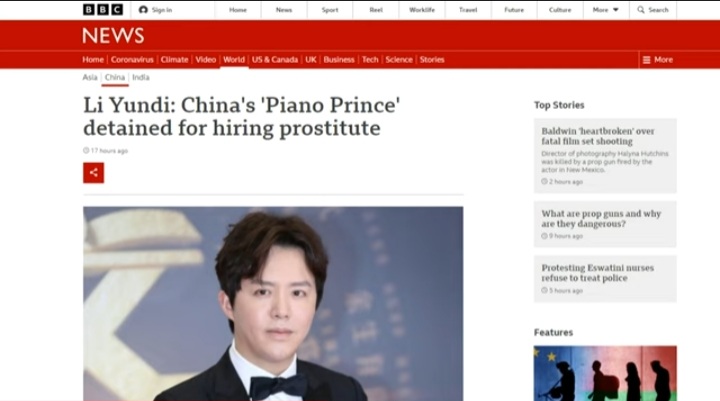 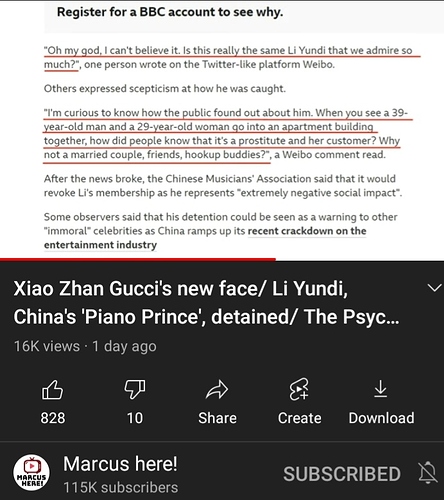 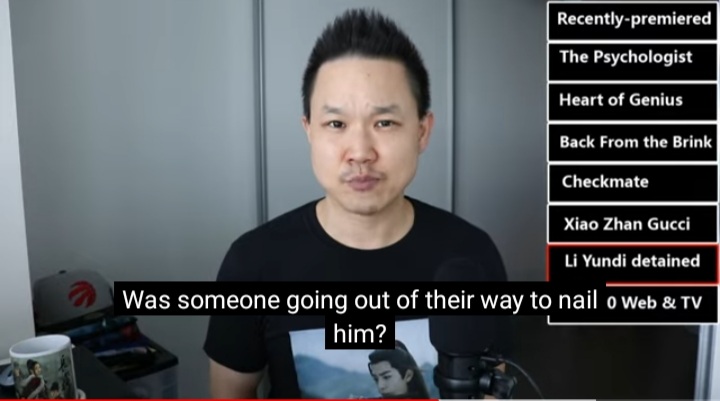 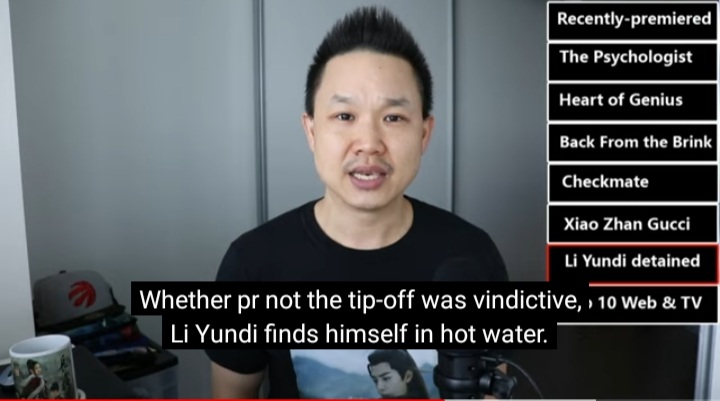 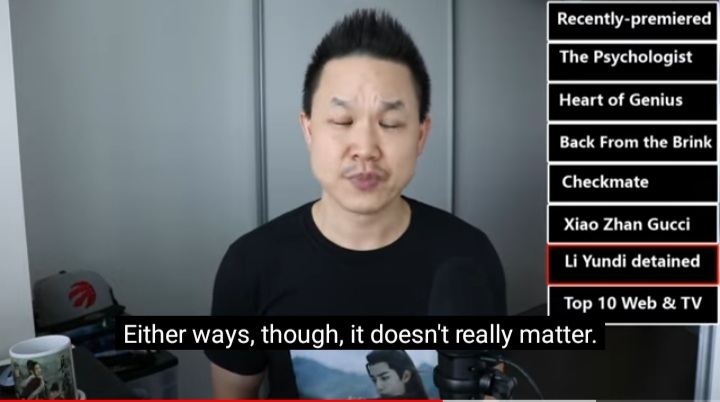 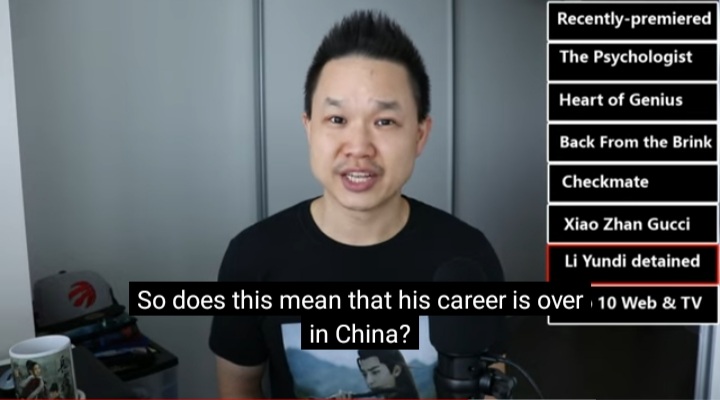 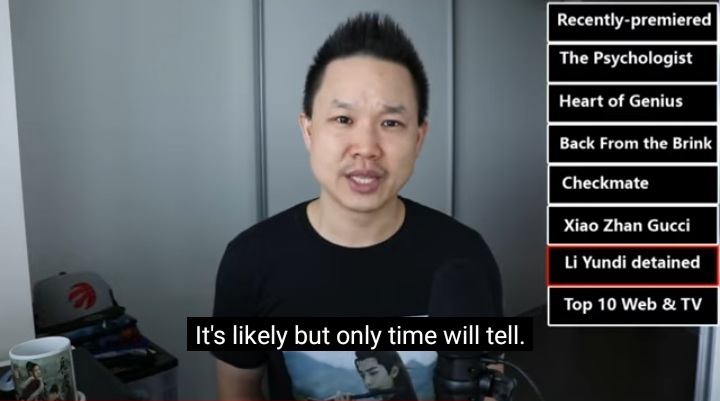 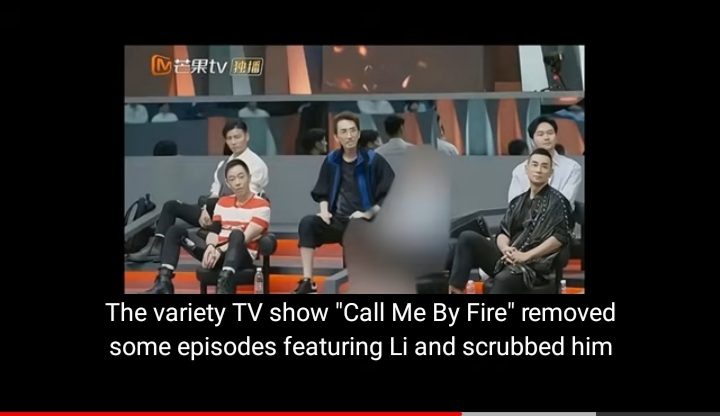 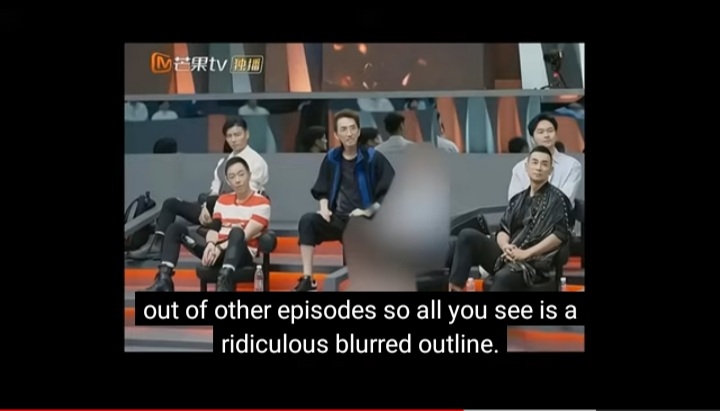 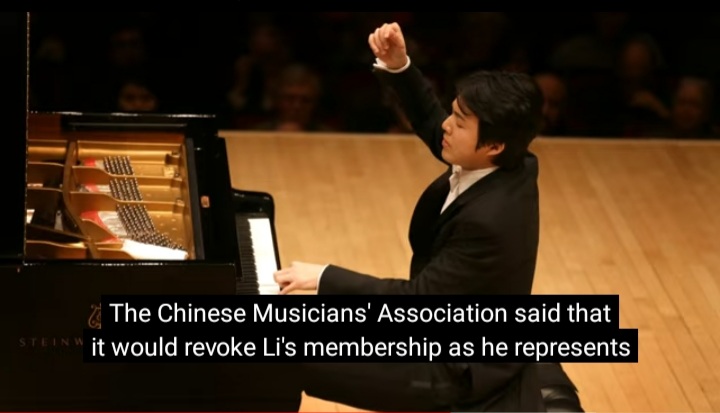 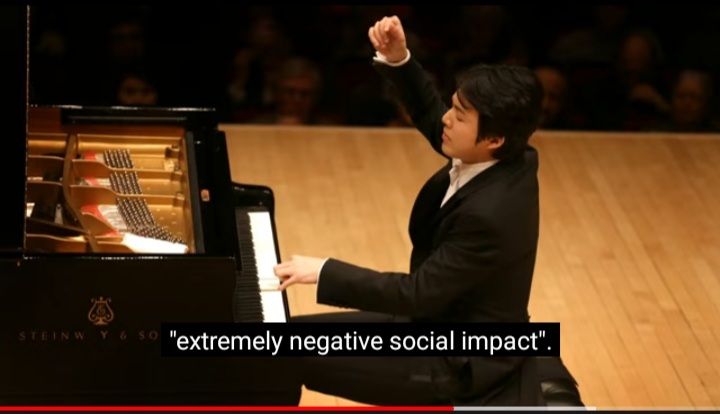 There is so much more to the story!!! And he has been so quiet!

I am so glad that I decided not to judge him - there is more to the story! And Soompi - this a article by Soompi

I’m kind of speechless. This is why knee-jerk reactions are never a good idea in these situations.

Tsk! Tsk! Tsk! If only he’d followed what he knew his parents would say about seeing a divorcee, and left her alone. Tsk!

The baby might not even have been his, 'hem! They need a Maury Povich in South Korea

Seriously THIS is how I feel right now and it is 2:50 am and I don’t think I can sleep! I just wanna give him a HUG!!! So awful - I hope that he finds someone to talk to - all of this so quickly in his life after a huge success - plus the crazy with the relationship - anyone would need therapy!

So far he’s an suspect, investigation is ongoing…

For the first time, I am happy that Dispatch interfered with a celebrity’s personal life.

AMEN - he needed someone to stand up for him! He was not going to do it as not to embarrass her more!
I’m pretty much his super fan now!

I can’t believe how many people they got as sources, even people who are HER friends. It’s all mind boggling.

there is more to the story

It’s not only men who can be jerks… there are women who are just as bad… this seems a very ill-fated relationship, poor guy. Now what, will the companies who cancelled him out without even knowing the the white and black take him back?? They should apologize or he should sue them for damages… what a backward culture…

As long facts aren’t verified one cannot simply cancel out and damage someone based on a hearsay!! Make this a law!

As long facts aren’t verified one cannot simply cancel out and damage someone based on a hearsay!! Make this a law!

He can sue for defamation but I think (he decided to apologize rather than have HER drug through the mud) in 7 days he has been DRUG through the mud and raked over the coals and back again! He sounds like a nice guy who just got mixed up in a bad break up and a web of lies.

New Super Fan I am

will the companies who cancelled him out

The funny thing is… the companies who cancelled him are now getting cancelled internationally. Dominos is facing a backlash in India from KSH’s Indian fans. Sigh…