This will probably be shorter than in cake form. Baked likely at 350/375… after 15/20 min check with a toothpick, if it doesn’t stick it’s baked

I’m not sure Splenda is that healthy, I think Stewia (alternate sugar replacement from plant) would be a better option perhaps mixed with birch sugar (too much birch sugar could create “the runs”).

I should probably make this without the topping, I have 3 ripe bananas I put yesterday in fridge cos the fruit flies are attracted to them.

Baked yesterday zucchini bread for DIL, hmm yummy, I don’t use butter anymore (although it tastes finer) for cakes, I use coconut or any seed oil like sunflower, grapeseed or rapeseed oil.

I don’t much dishes to cook, as my profession doesn’t give me much time for myself.

ANOTHER WARNING FOR ROOKIE COOKERS.
I use this pot so much and love how tender meats are and how delicious they taste. But am scared now. i never make beans though.

Wow, that must have been a horrific experience for her. Also, they knew about the complaints, but didn’t issue a recall or issue a warning?

I often cook beans in my pressure cooker, but it’s one that you put on the stove and I know what not to do (f.e. fill it too much). Hasn’t caused any problems yet.

But am scared now.

I don’t know if it’s possible, but maybe you can check if the model you have has any known issues?

I have to warn my daughter too. She bought me that one for Christmas, and has 3 bc she loves cooking in those so much (I have to admit the food comes out delish and it’s cooked very fast). I had a friend who got burn with a pressure cooker and got a lot of money too.

Thanks for the suggestion bc I didn’t think of that. Gonna check my model number and check for recalls. Hopefully none.

Pass: no recalls, and great reviews by consumers.
This is the one I have but want a smaller one for rice 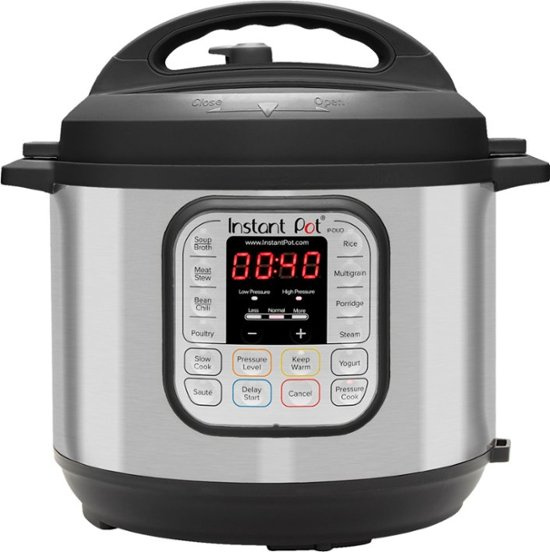 ANOTHER WARNING FOR ROOKIE COOKERS.

Oh My, How awful! Pobrecita!

I use mine mainly for corned beef once or twice a year but it’s a stovetop model. It was my dad’s. My husband always called it the bomb and wouldn’t go near it. but I’d never use it for beans. Beans are an all-day thing. Sort and wash in the morning, soak in water, and cook for dinner.

we follow directions then BAM!! yes with all my young years, I have never used one and don’t plan to, so I got an air fryer, and fearful of the thing!! directions and all, and way some of you said earlier, easily catches fire, yeah very careful!!

the cookers, just be careful with them ok? I guess they are good, but there is caution there to look for.

the southern folk (in the USA)
believes in those things, I sure don’t. y’all have a safe careful day…

Oh my god! Poor girl!! I absolutely love cooking but I burnt my foot with boiling water 3 months ago, it was the worst pain ever, hope she’s ok!

Preheat oven to 350 degrees and grease a 9x13 baking pan with cooking spray.

Place pan into preheated oven and bake for about 30 minutes.

Remove from oven and serve warm! 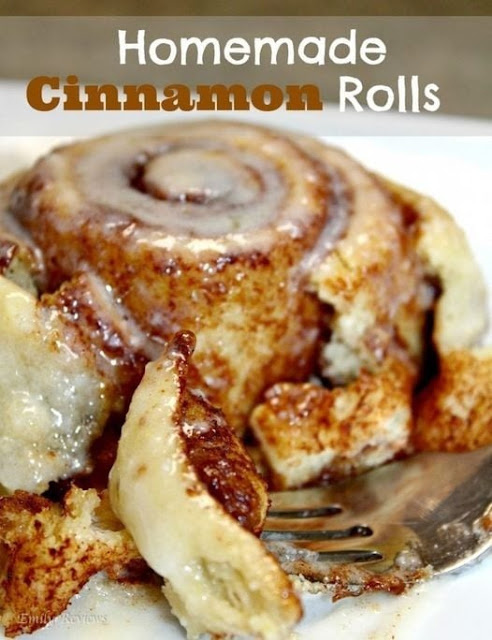 The best cinnamon rolls in the world. Big, fluffy, soft and very tasty. You will never go back to any other recipe once you try this one!This cinnamon bun recipe includes options to make them overnight or ahead of time and even freeze them.

To prepare the dough:

° Half a cup of granulated sugar

To decorate the cream cheese:

Half a cup of powdered sugar

Heaat milk to 110 degrees F . I like to do this by placing the milk in a microwave safe bowl and heating it in the microwave for 40-45 seconds. Transfering warm milk to bowl of an electric mixer & sprinkling yeast on it. Add sugar, eggs, egg yolk and melted butter. Mix until well blended. & adding flour & salt with wooden spoon to dough forms.

Placing dough hook on hand mixer & knead dough on medium speed for 8 min . The dough must form nice ball & be slightly sticky. If it’s too stiicky (meaning it sticks to bottom of the mixer, adding 2 tsp of bread flour.) If you don’t want to use the electric whisk, you can use your hands to knead the dough for 8-10 minutes on a well-floured surface.

Transfer the dough ball to a well greased bowl and cover with plastic wrap and a hot towel.Let the dough ferment for 1 to 1 hour or until doubled. This may take longer or less time depending on the humidity and temperature in your home.When the dough has doubled, transfer the dough to a well floured surface and roll it out into a 14 x 9 inch rectangle.Spread soft butter over the dough, leaving a one-inch margin on the other side of the dough.

In small bowl, blend brown sugar wiith cinnamon.Use your hands to sprinkle the mixture over the buttercream batter, then rub the brown sugar mixture into the butter.Roll the dough firmly, starting at the 9-inch side and placing the seam down, making sure to close the edges of the dough as best as possible. You will likely need to cut about an inch off the ends of the dough because the ends will not fill with cinnamon sugar as much as we would like.

Cutting to 1-inch sections with serrated knife or thread. You must get 9 large pieces.

Place the cinnamon rolls on a greased 9" x 9" baking tray or a 9" pie pan. (I recommend lining the pan with parchment paper as well, in case any of the filling leaks.) Covering with plastic wrap & warm towel & let rise again about 30-45 min.

Heat the oven to 350 degrees Fahrenheit. Remove the plastic wrap and towel and bake the cinnamon rolls for 20-25 minutes or until slightly golden brown on the edges. You want to skim them a bit so they stay soft in the middle, which is why we want them a little golden brown. Leave to cool for 5-10 minutes before decorating. Makes 9 cinnamon rolls.

To make the decorations: In the bowl of an electric mixer, mix cream cheese, butter, powdered sugar and vanilla extract. Whisk until smooth and fluffy. Spread on cinnamon rolls and serve immediately.

Enjoy !e this isn’t too long 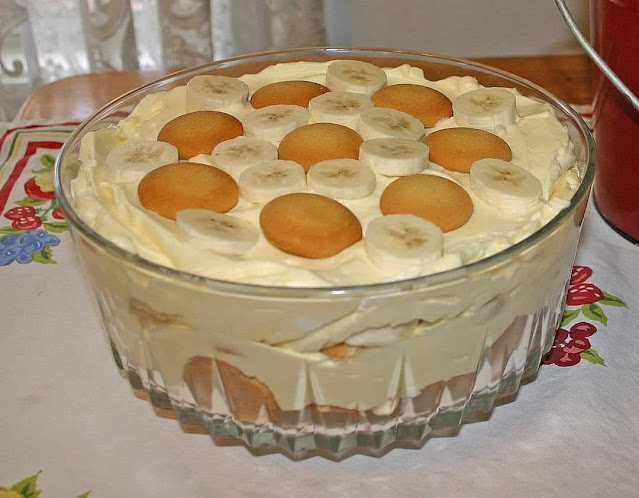 You can’t go-wrong wiith classic, crowd-pleasing pudding banana. It’s simply, you can get your kids to aids you with it!

Pour mix on biscuits // banana // covering with rest of biscuits.

Putting it in fridge to ready to serving !

Enjoy !
ok y’all , you got the sugary stuff, now onto the healthy ??? stuff

• Rinse apples and cut crosswise into thin slices. Cut out the core if desired.

• Arrange slices in a single layer on baking sheets. Sprinkle lightly with cinnamon if desired.

• Bake at 200 degrees for about 1 hour. Turn slices over. Continue baking until dry with no moisture in the center, 1 hour or more depending on thickness.

• Remove from the oven and cool. Store in an air-tight container for up to a year. 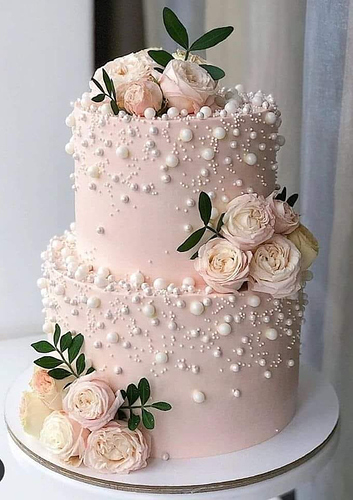 and fyi I didn’t make this or other recipes

Well… Lots of people would like that but I can’t eat it. That is too much milk for me to handle.

You trying to murder me? 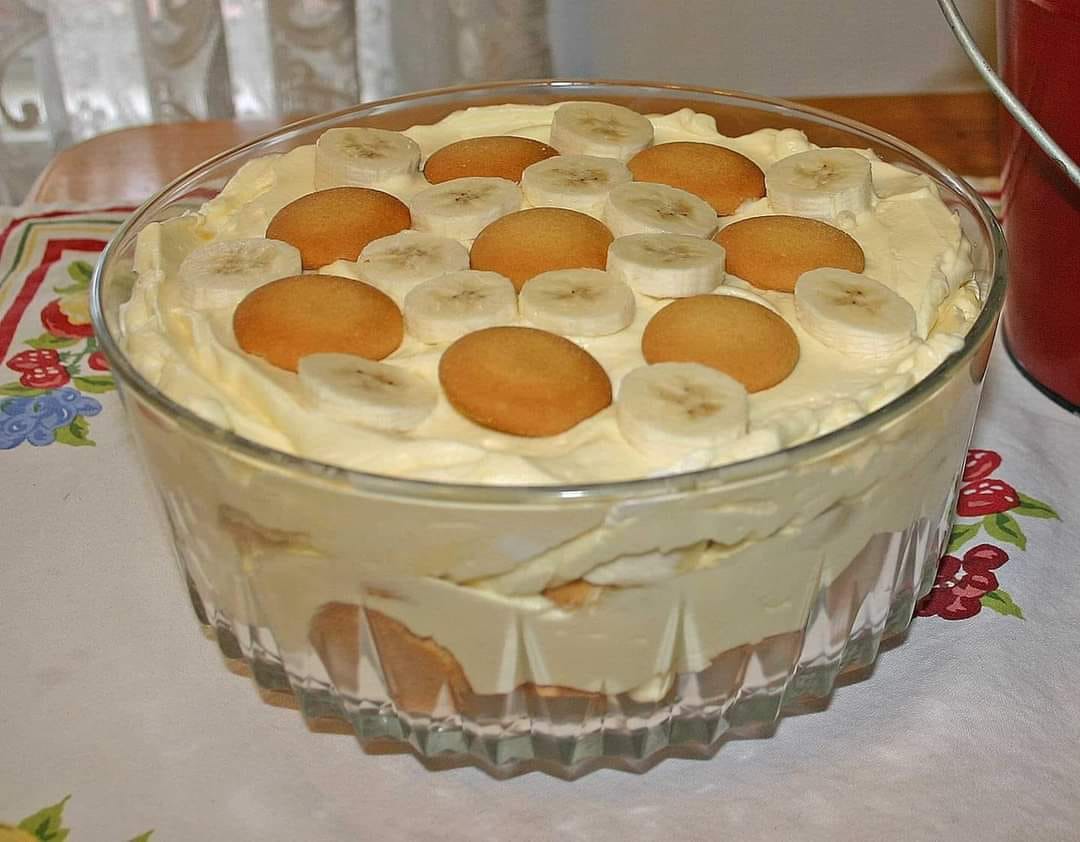 I have been using an Instant Pot for Years! I love mine! I used one of the stove pressure cooker for years also - you do have to be more careful with those. My Instant Pot is Awesome!

I am not trying to kill you! I do have family members that cant drink milk, so I do understand 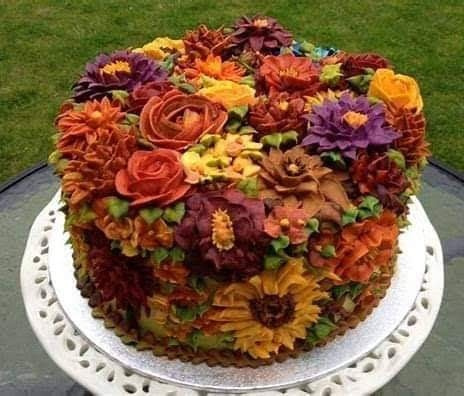 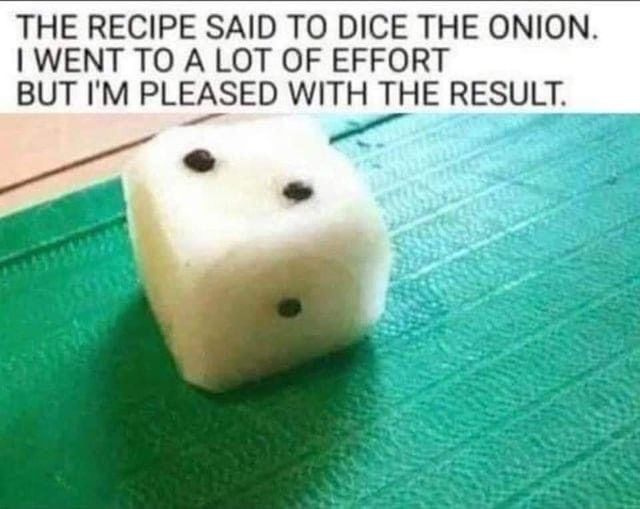 This blend of soy sauce, balsamic vinegar, and Worcestershire sauce makes an easy and tasty marinade for steak.

This marinade is so GOOD - using it today!

Ooo Balsalmic on slices of ripe tomato and mozarella. 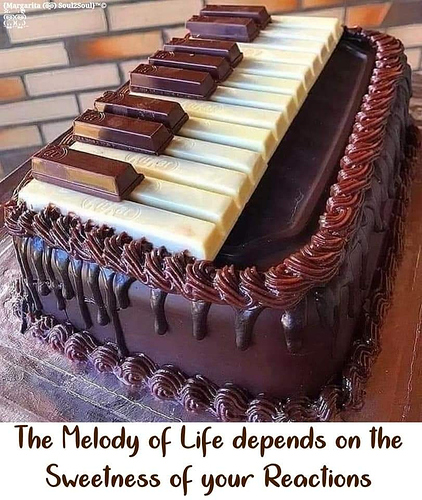 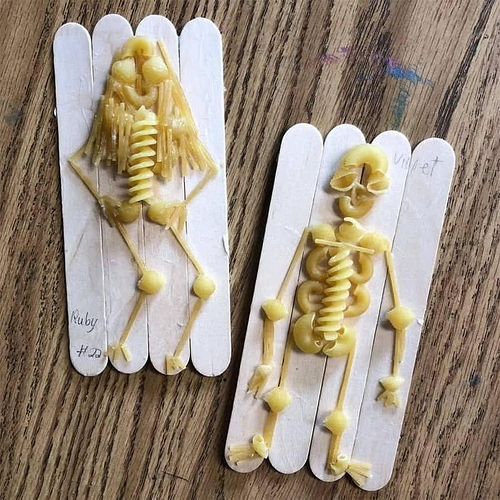