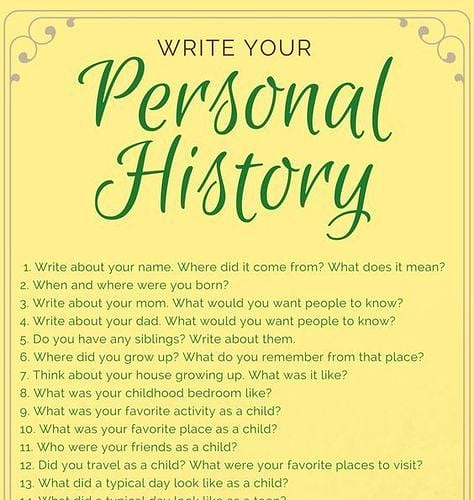 and a lot of these I don’t know about me

I have to admit. I’ve been pretty lazy recently… 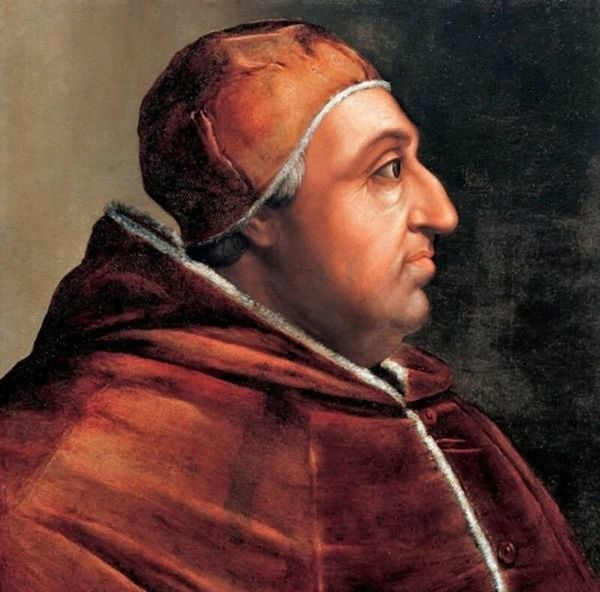 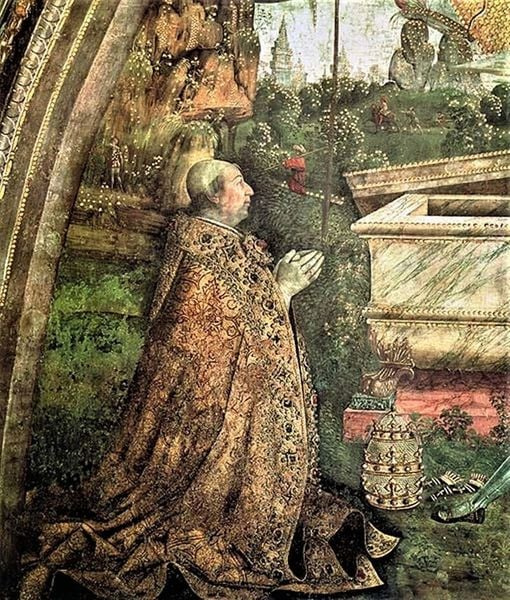 MISTRESSES, AND BRIBED HIS WAY TO THE TOP!

Pope Alexander VI did everything from selling church offices to hiring 50 prostitutes in one night, to secure his place as history’s dirtiest pope.

The late 15th-century rule of Pope Alexander VI was rife with nepotism, bribery, and scandalous sex — a legacy that’s caused him to be called the most corrupt pope in the history of the Catholic Church.

From the start, the young man born Rodrigo Borgia, bribed his way to the top and used his position to enrich his friends and family.

His family’s notorious story abounds with illicit affairs and assassinations, including rumors of incest and fratricide between Pope Alexander VI’s own children.

Back then, it was common for high-ranking men of the cloth to have mistresses. Rodrigo Borgia had two famous mistresses: Vannozza dei Cattanei and Giulia Farnese, both married noblewomen.

Borgia, however, courted controversy by openly acknowledging that he fathered seven children between them, and historians believe he likely had other illegitimate children whose names have been lost to history.

But Rodrigo Borgia’s controversial love life didn’t stop him from becoming Pope Alexander VI — and his misdeeds only escalated from there.

Pope Alexander VI used his influence to grow the Borgia family’s power and wealth — and his own. He appointed 10 of his relatives to the College of Cardinals, including his 18-year-old son Cesare and the younger brother of his mistress, Alessandro Farnese, who later became pope himself.

He enjoyed a lavish lifestyle filled with expensive ceremonies unbecoming to the head of the church. In 1500, he famously proclaimed the year as a Holy Year of Jubilee and organized an extravagant celebration to mark the occasion. The following year, he held the most infamous party in papal history.

Papal master of ceremonies Johann Burchard — who left behind the only account of the pope’s sordid banquet — wrote in his diary:

“After dinner the candelabra with the burning candles, were taken from the tables and placed on the floor, and chestnuts were strewn around, which the naked courtesans picked up, creeping on hands and knees between the chandeliers, while the Pope, Cesare, and his sister Lucretia looked on. Finally, prizes were announced for those who could perform the act most often with the courtesans, such as tunics of silk, shoes, barrettes, and other things.”

Ultimately, nights like these left Pope Alexander VI’s reign — which ended with his death less than two years after the banquet — mired in scandal that furthermore tarnished the already-infamous reputation of the whole Borgia family.

you know its really bad, I just am not able to get in the “groove” and do my family tree! so many other things to do frirst!! hopefully something will get me stirring!!!
I am not being lazy, just not feeling up to doing it, note my upper message, thought that would do it, but nope, guess the break took out more than I thought!! 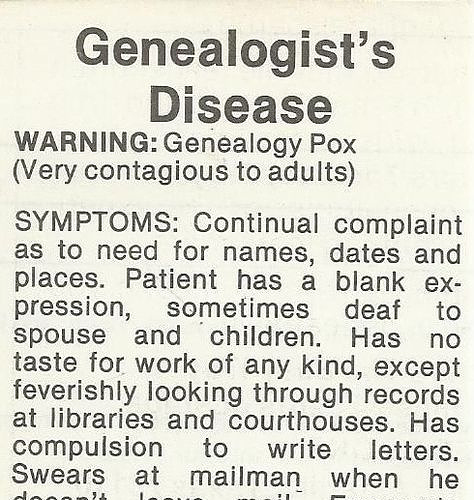 this one is so true! * Remember that when a family member passes away, they take a library of memories with them. It’s a genealogist’s duty to record them before that happens. 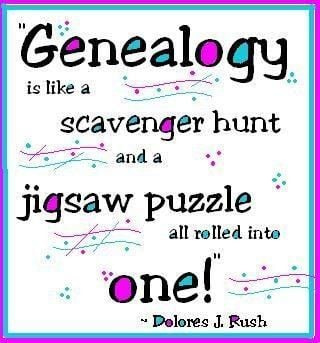 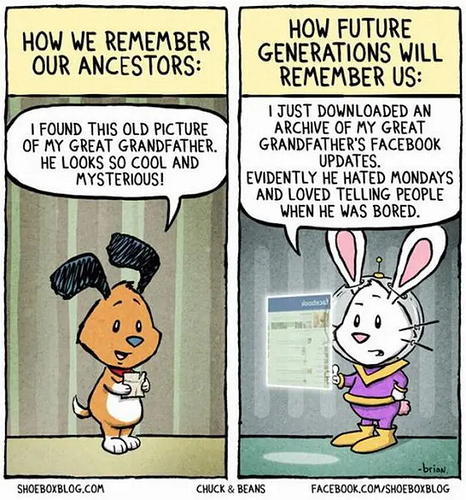 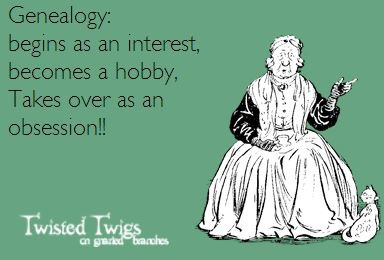 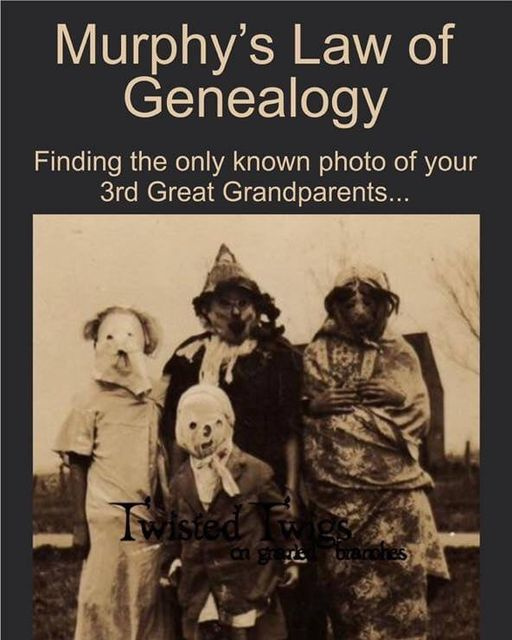 how about a picture of Switzerland

What a list! No excuses there, they’ve given everyone a head start!

From the start, the young man born Rodrigo Borgia, bribed his way to the top and used his position to enrich his friends and family.

Yep… That particular branch was extremely corrupt. You know what’s funny? My mom’s grandmother’s maiden name was Borgia… My mom grew up in a Catholic boarding school and was always deeply embarrassed by that name and would not tell anyone her grammas’ maiden name even though they were not related at all.

Her grammas’ family was from the Azores, via Lisbon, not Italy.

Then should I tell you that my dad’s family name is pronounced Seneca?

Not related to the Italian family nor the Roman philosopher either… 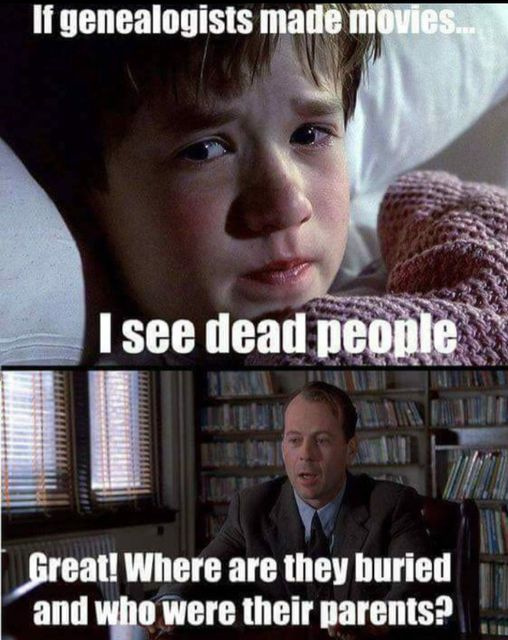 According to this then I might have more than just 10000. lol 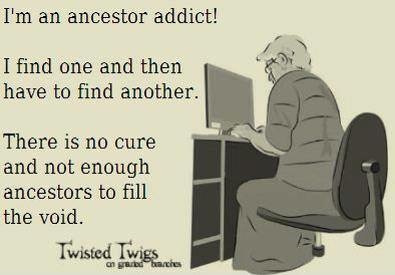 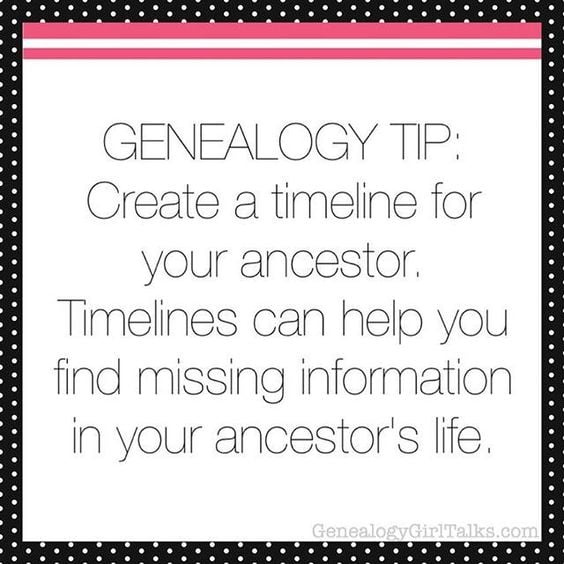 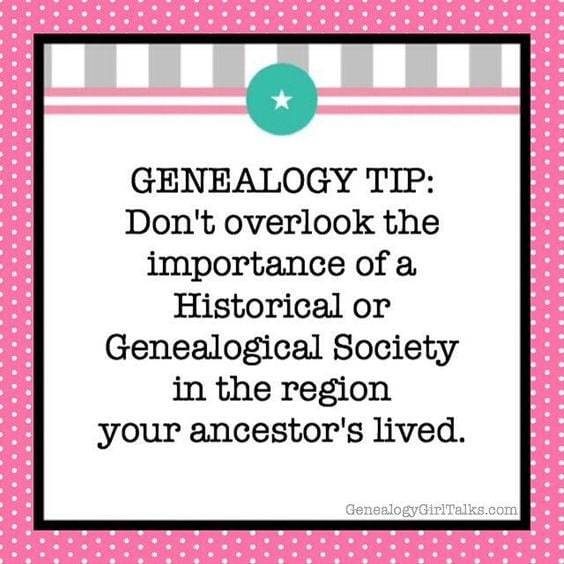 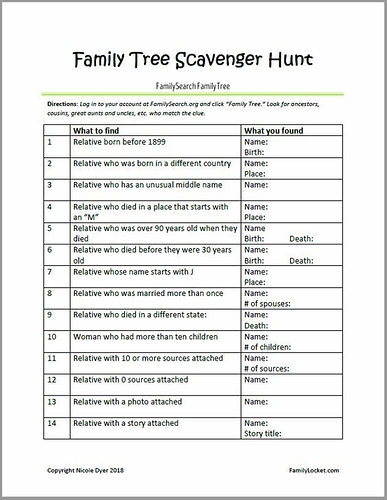 I think this is a good one! 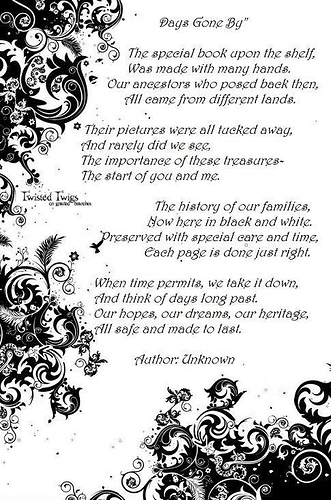 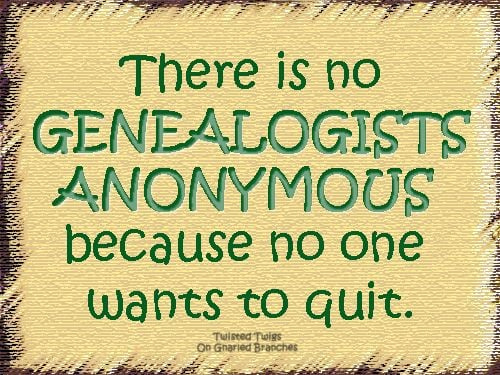 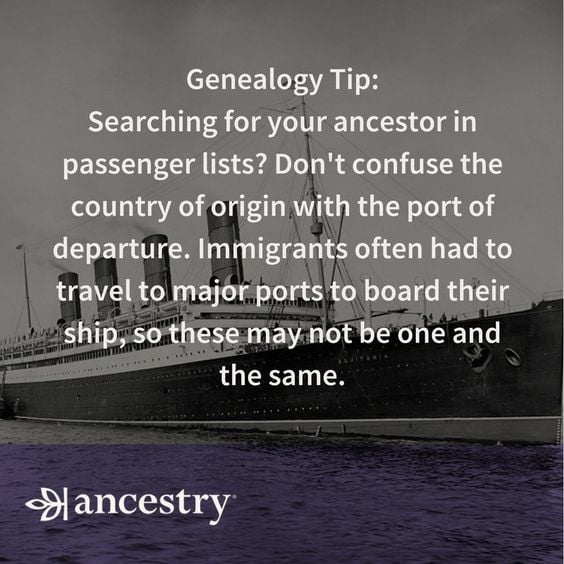 I hope I am not wasting my time on this 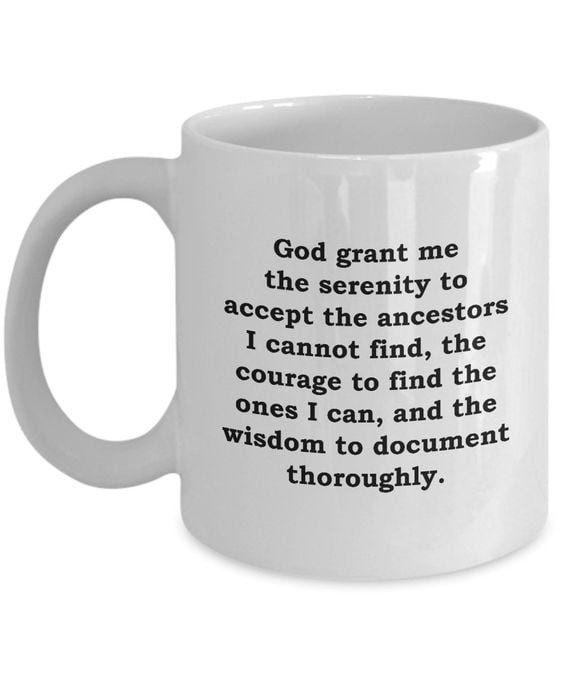 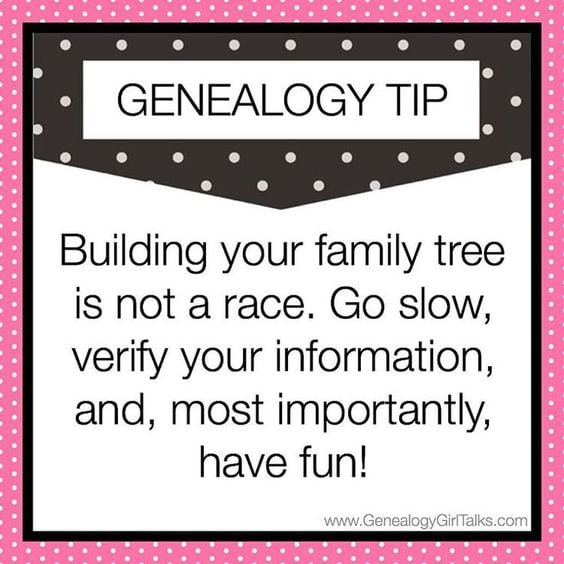 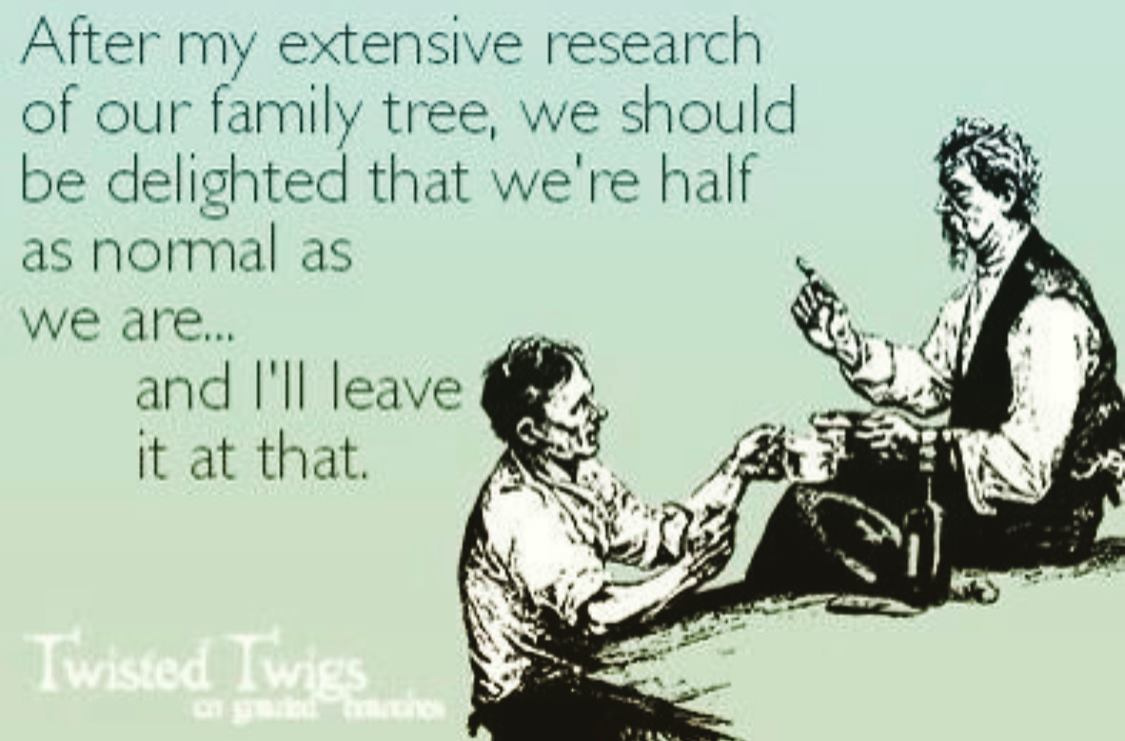 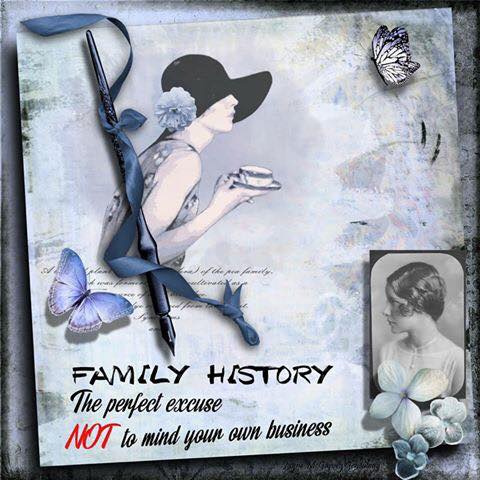 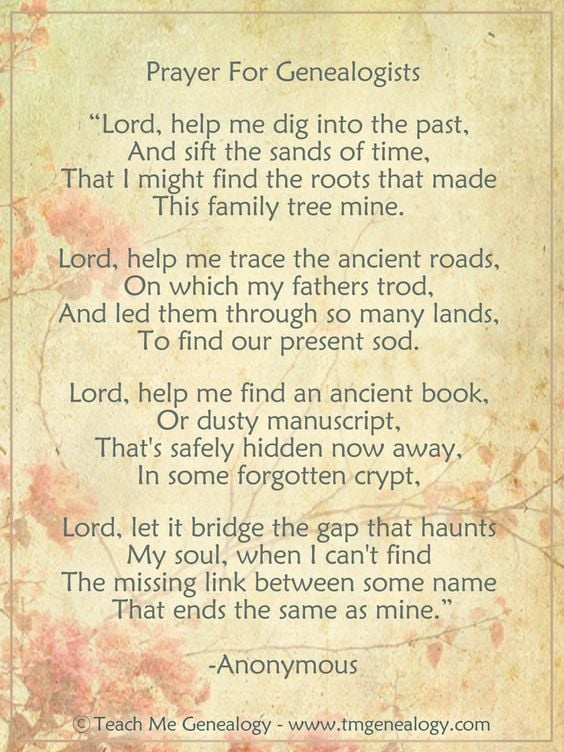 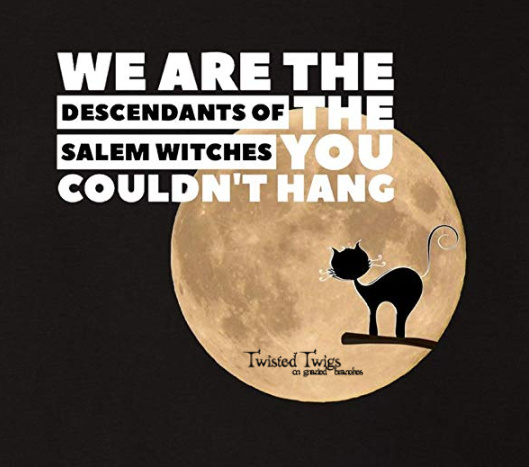 last name as far as I know is Gilbert, also the judge was Way, wow both my ancestors!!

this is how far I have gotten with my Gilbert name now how do I prove this is the right one? I have found so many! and yes it also says my 9th ggreatgrand ma 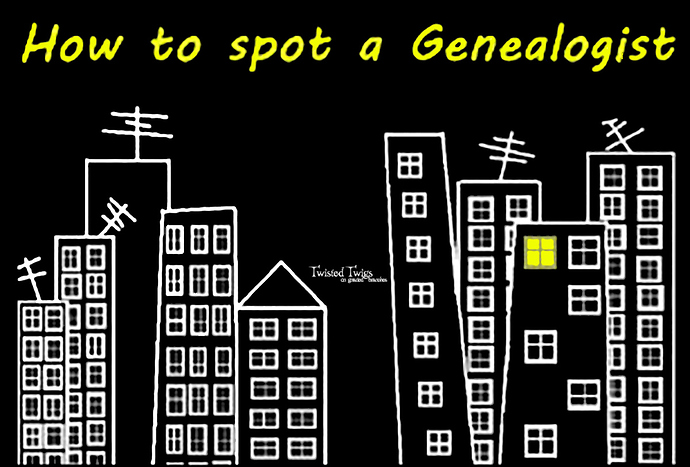