well I finally did a bunch of research today, and I did enjoy doing it. working on discovering if I am an ancestor to that witch and that judge per mentioned in other message 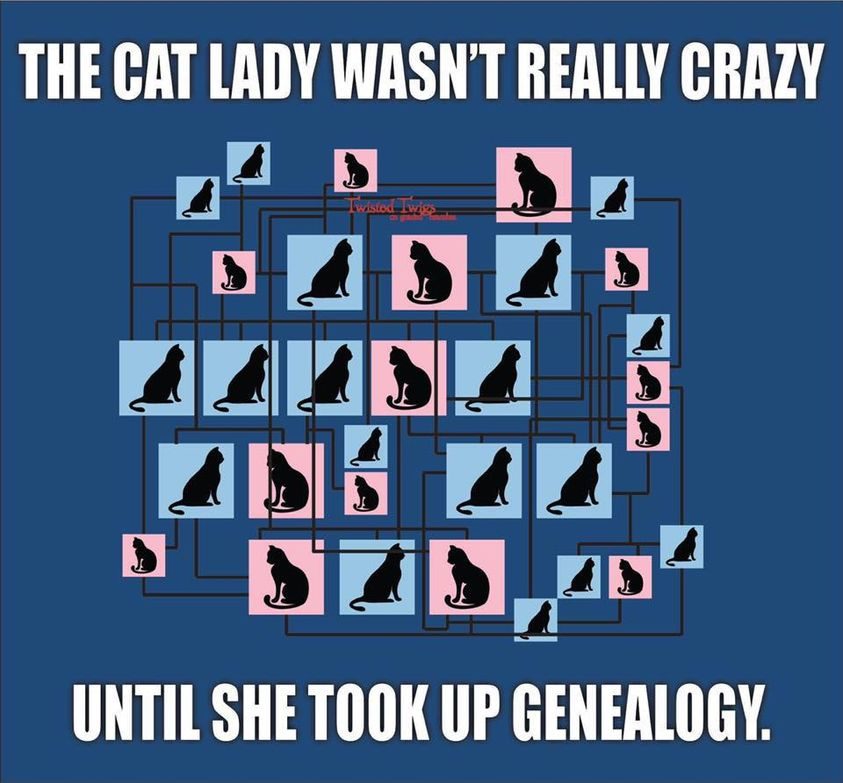 I am planning to unravel/break down one of my brick walls today, b eing it raining and all, great time to do it! 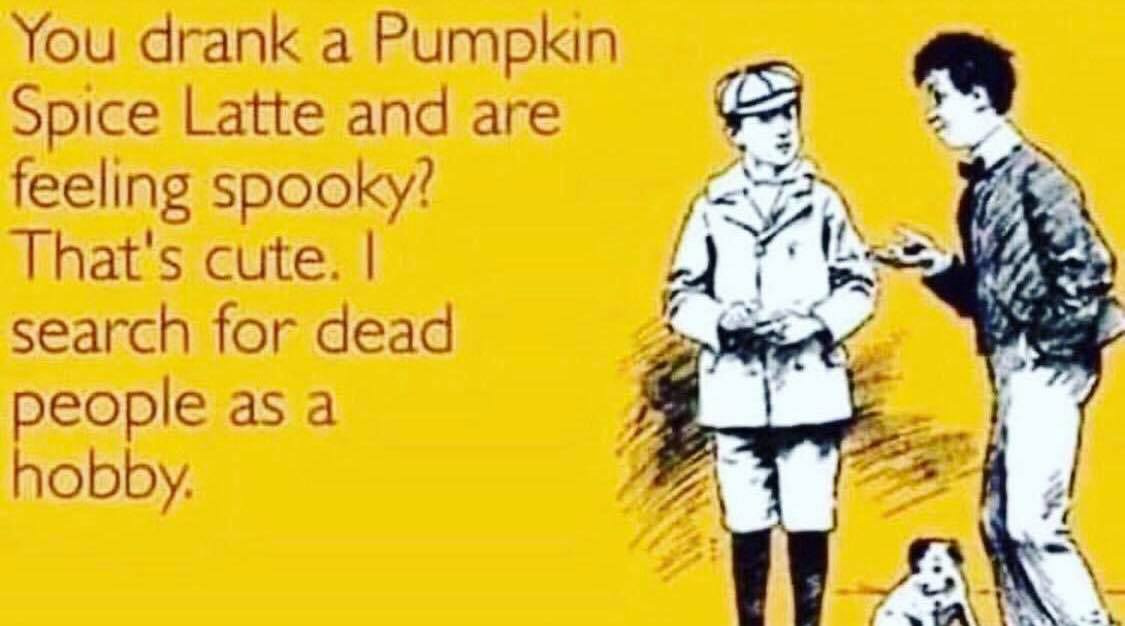 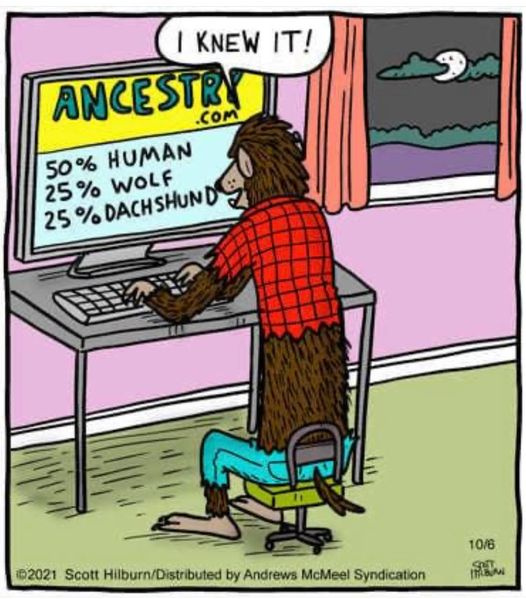 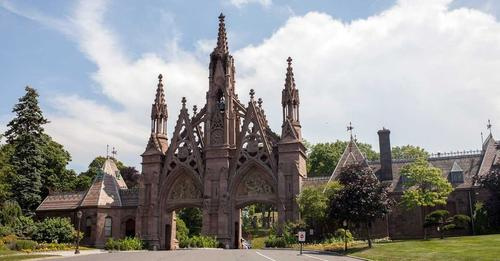 6am…my daughter “mom what are you doing up” me…“enjoying my coffee and touring a cemetery” …daughter “you are just weird” me “yup” here is the article, If you haven’t happened upon it, you may enjoy it as much as I did…wonderful pictures… (NYC cemetary for the rich & others)

here is something I thought y’all would be interested 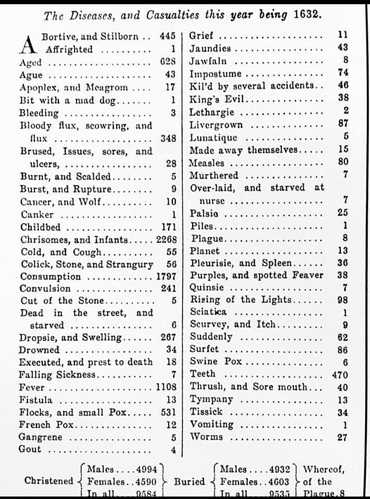 what about your countries? any poxes or whatever?? 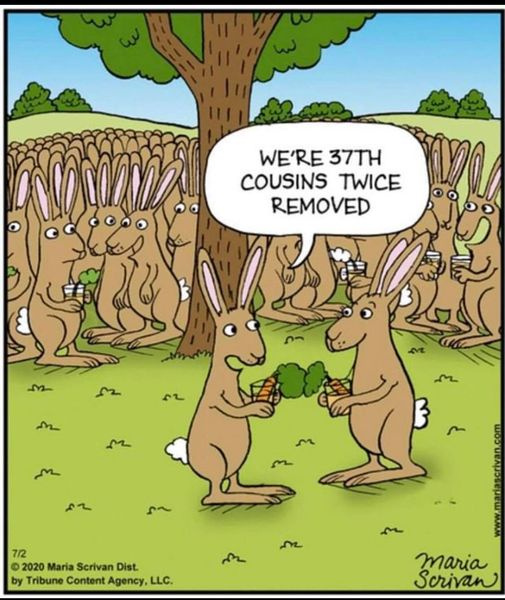 ok everyone, I cleaned my genealogy stuff up, I really hope its better, and y’all enjoy this, I’d like to see some no a lot of activity here

That list of causes of death is so fascinating. One person died of being affrighted! So he/she really did get scared to death. And it’s sadly poetic to refer to those who ‘made away themselves’. I wonder what in the world ‘planet’ and ‘rising of the lights’ refers to. I’ll have to run off to my friend Google and do some research.

Edit: God bless the internet. Here’s what I found on those mysterious ailments:

Plannet is likely a shorthand for “planet-struck.” Many medical practitioners believed the planets influenced health and sanity. A person who was planet-stricken had been suddenly maligned by the forces of particular planets. They would likely present symptoms also associated with aneurysms, strokes, and heart attacks.

Physicians and scholars have debated the origin of the term rising of the lights . According to the OED , the condition indicated any kind of illness characterized by a hoarse cough, difficulty breathing, or a choking sensation. Croup, asthma, pneumonia, and emphysema were all culprits. 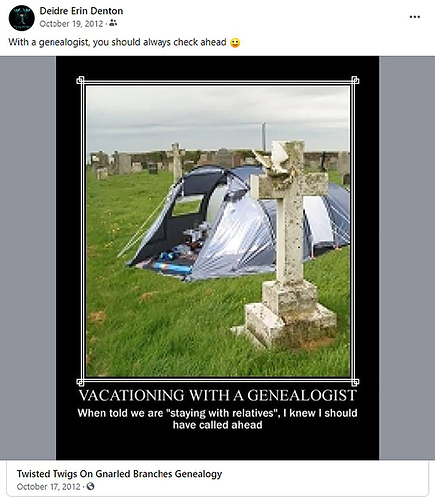 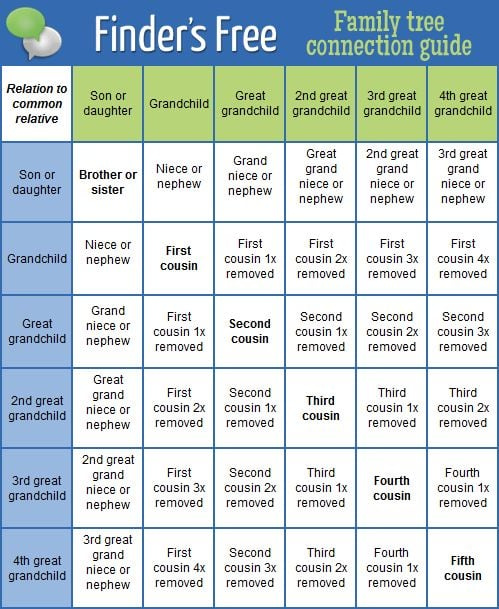 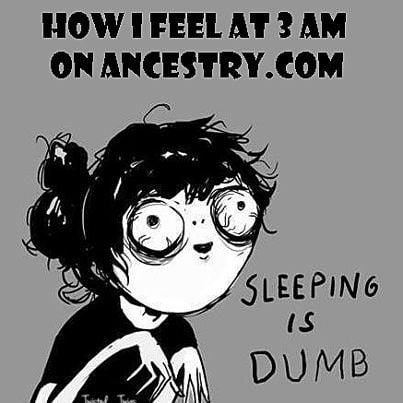 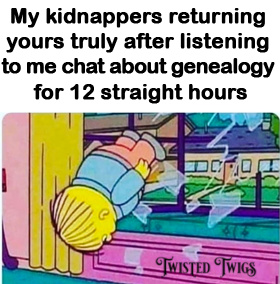 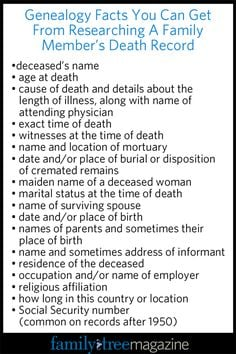 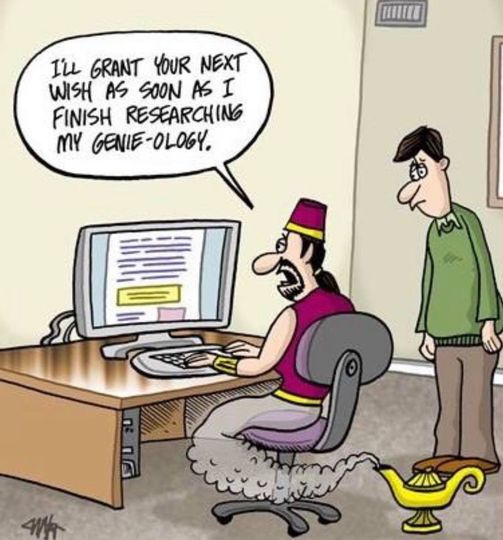 I really didn’t know which one I should put this on, but here goes 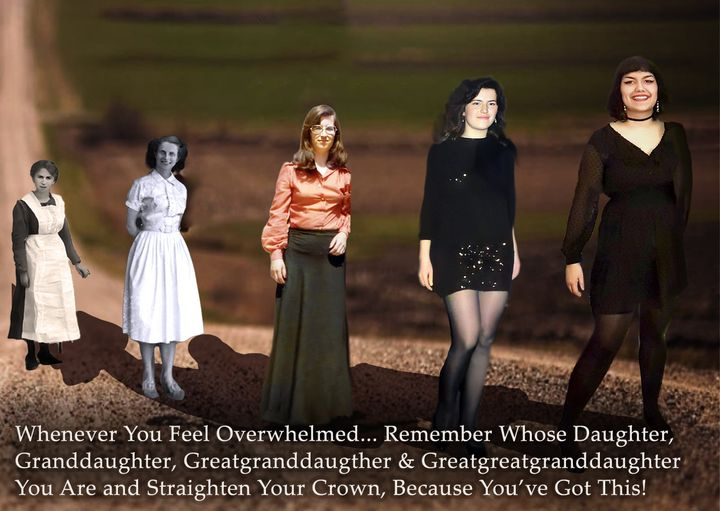 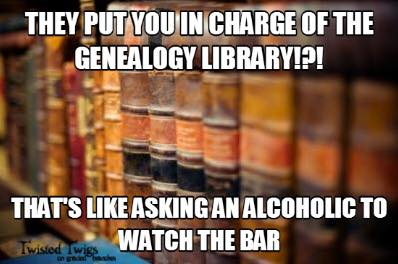 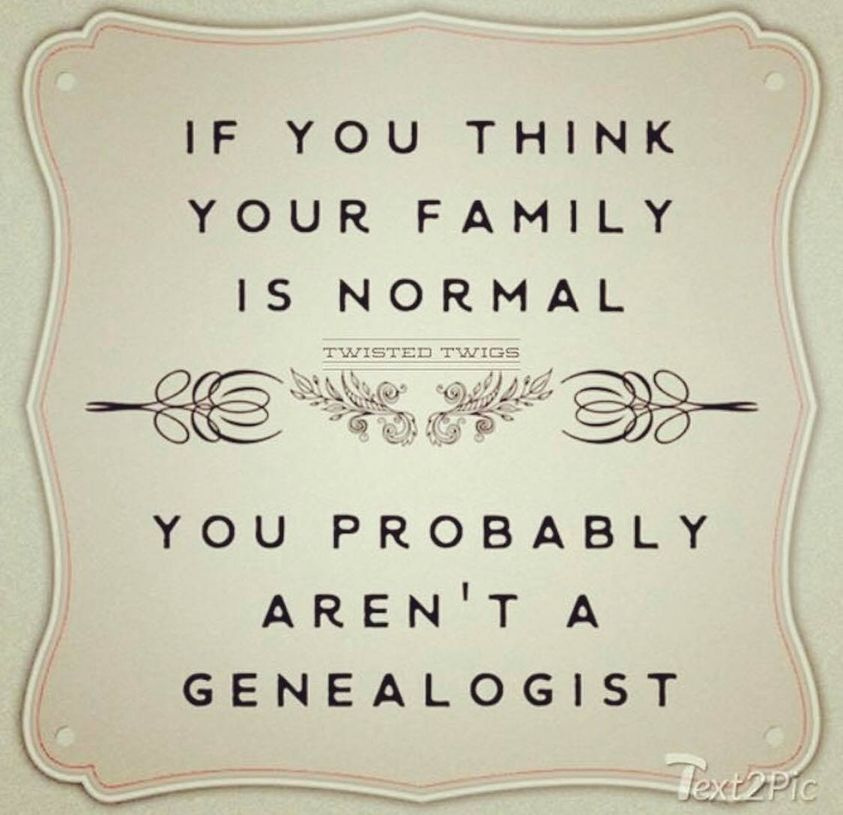 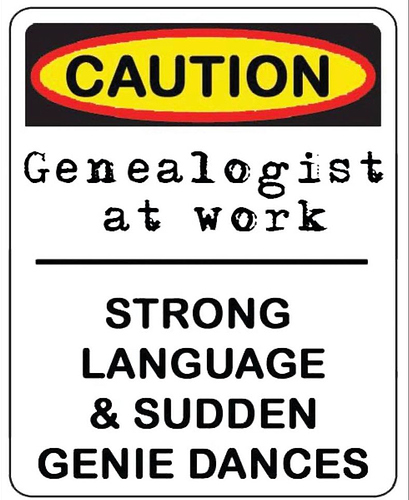 I know I could have put this on your laugh for the day but, its here anyway 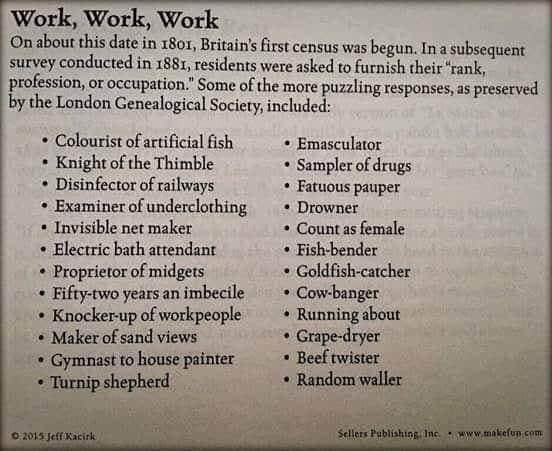 I wonder what their jobs really were 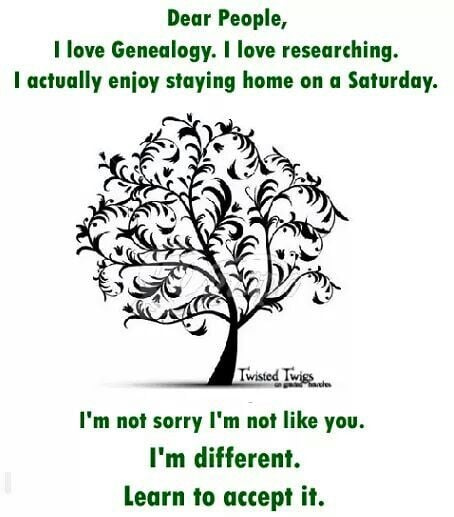 here is something form the tudor family 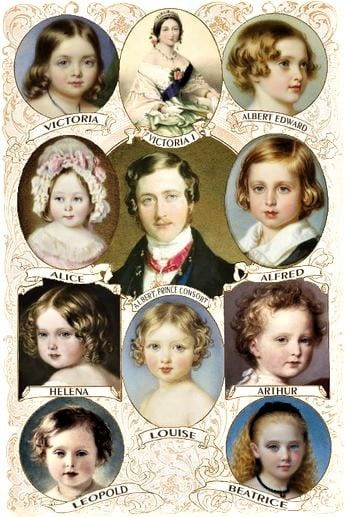