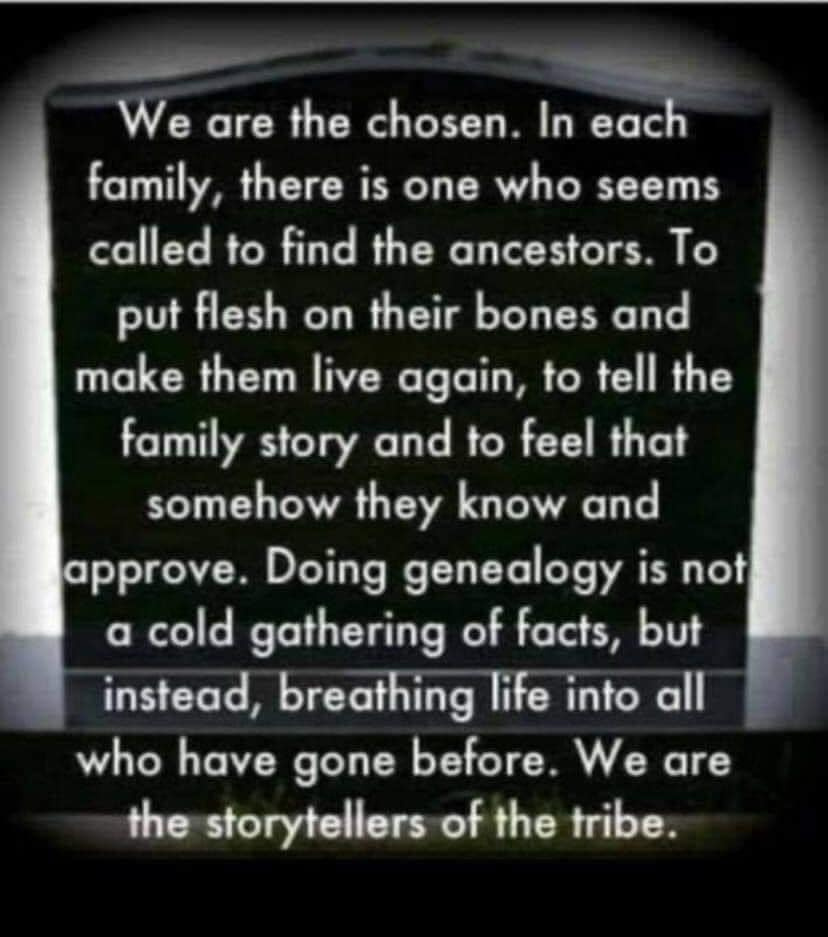 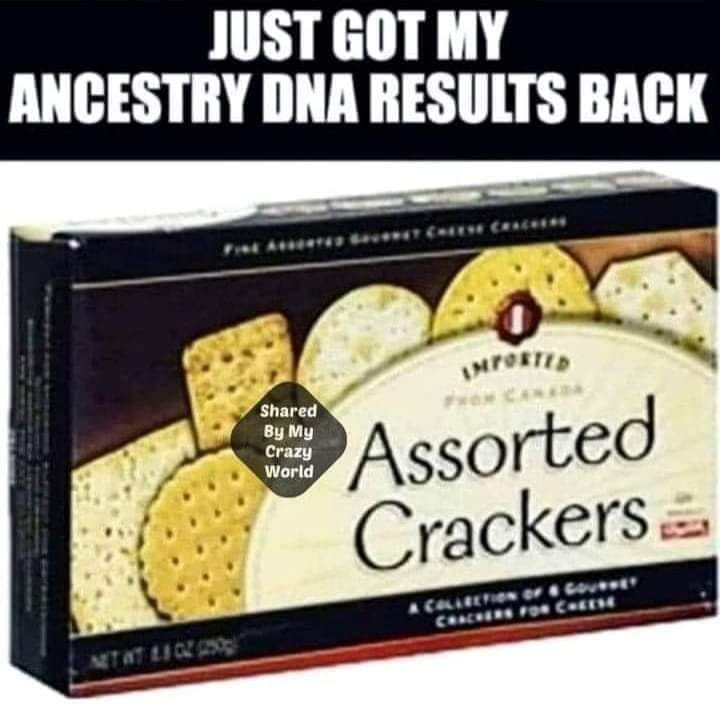 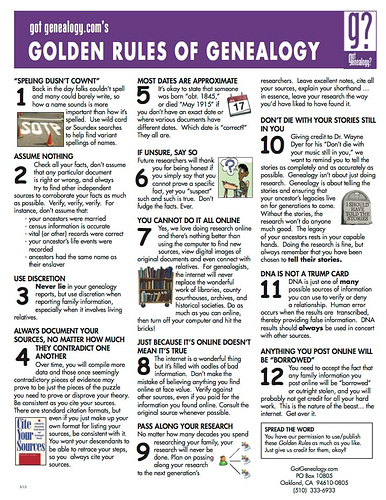 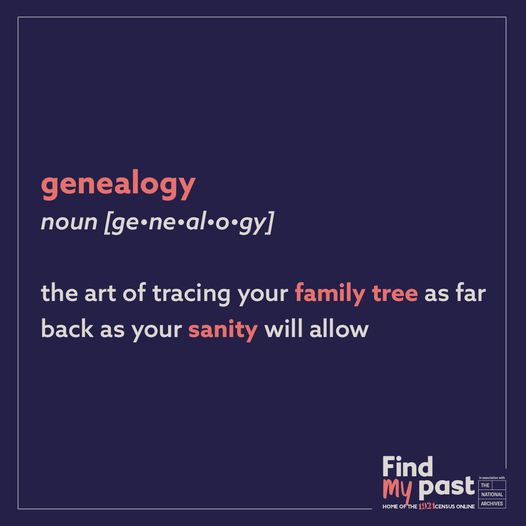 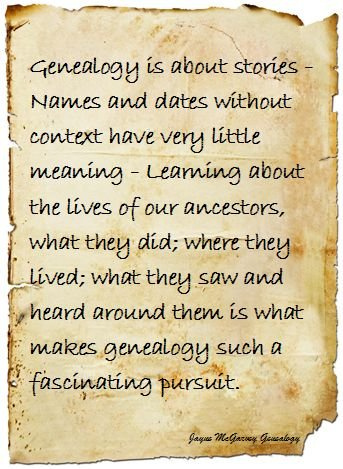 this is almost like my other message, but as a poem, interesting… 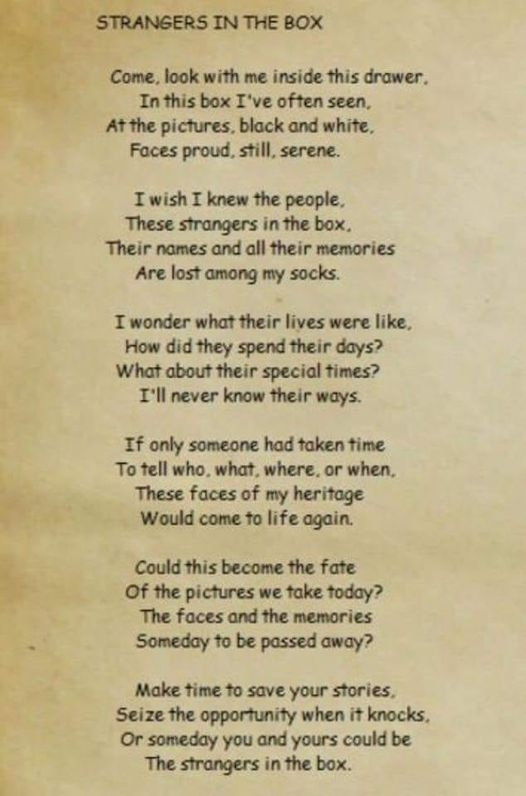 The even sadder reality of today’s photos is that they are largely digital - kept who knows where on some website that probably no one knows about except for the person who took the pictures. So when that person is gone, the photos get lost in the “cloud” for all eternity.

so true, I have been so tempted to put my photos online, but don’t want them to disappear either. was thinking of Ancestry or FamilySearch, but don’t think they have a place for them, really haven’t looked either

looks like its becoming a lost art here lately 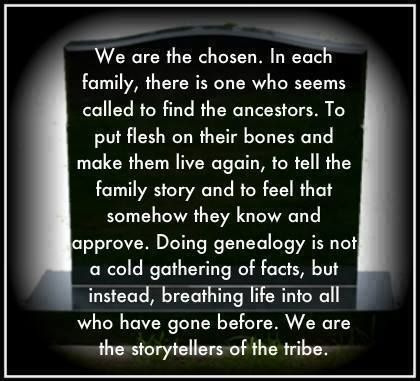 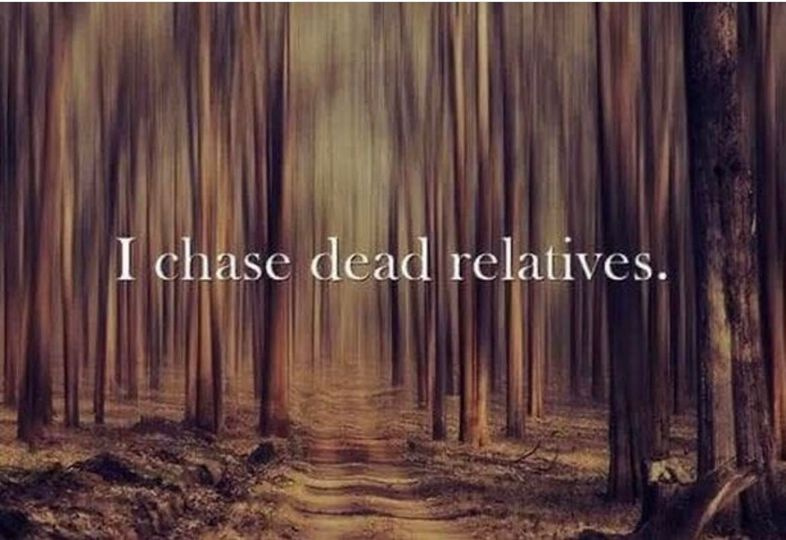 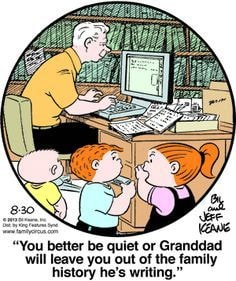 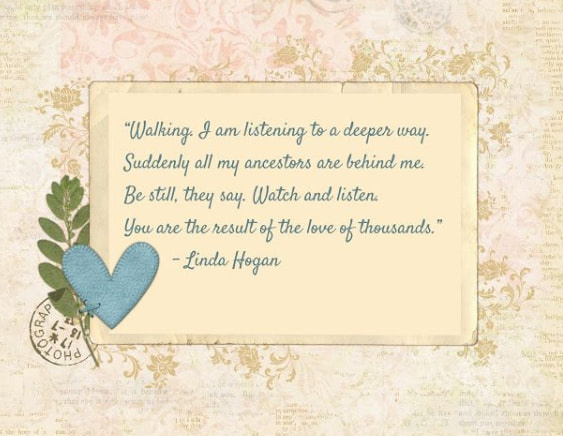 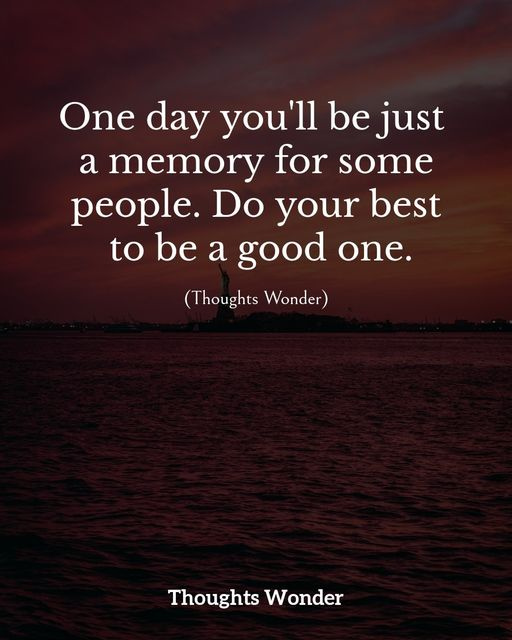 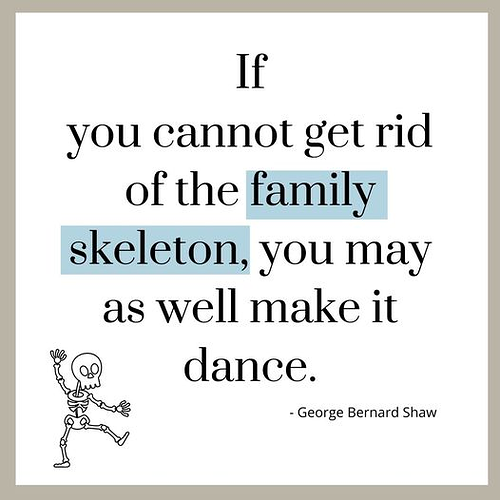 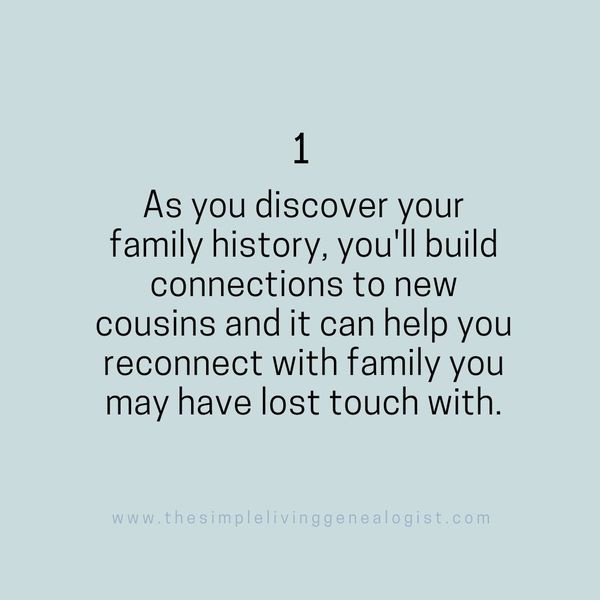 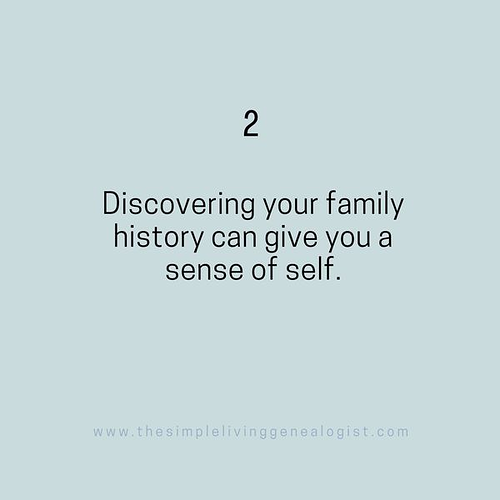 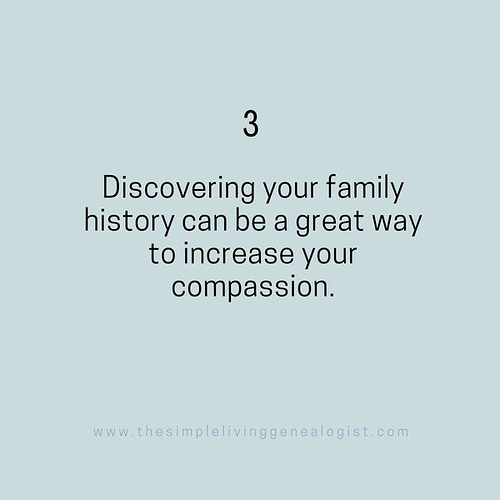 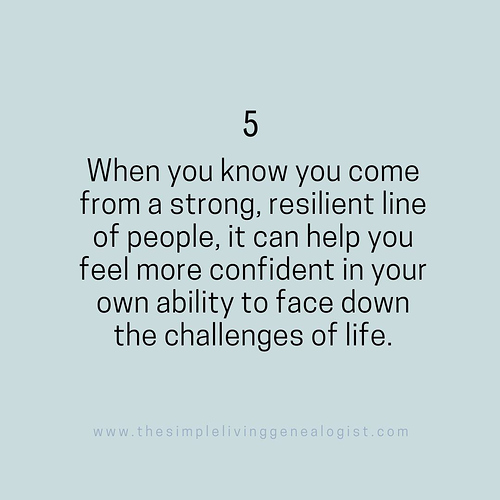 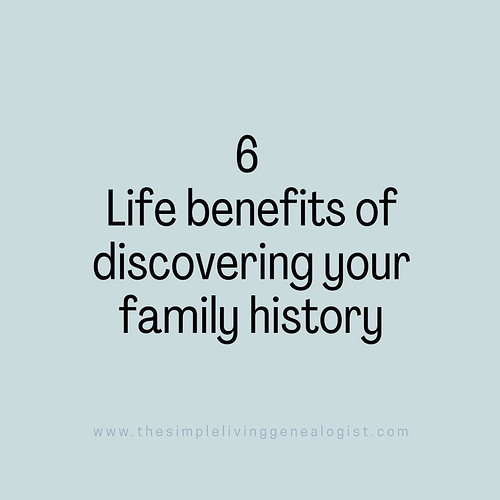 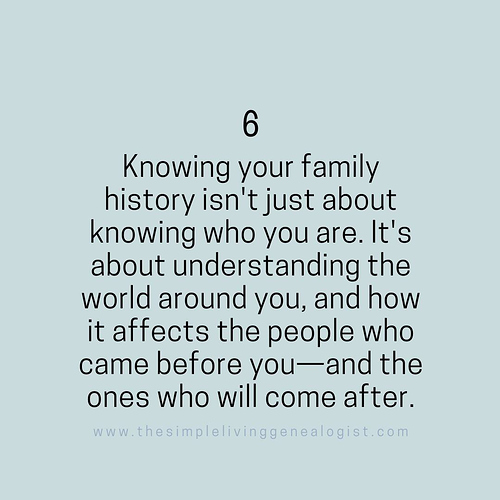 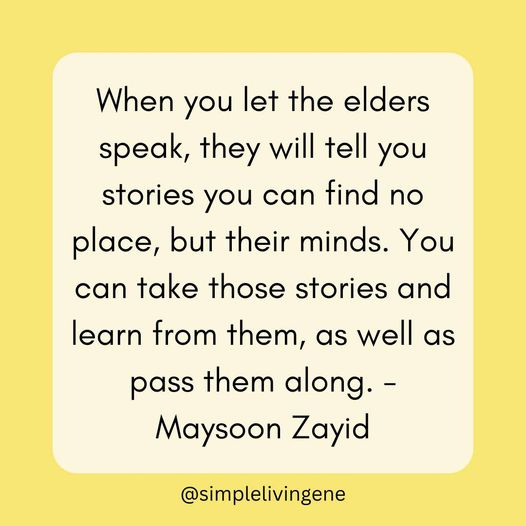 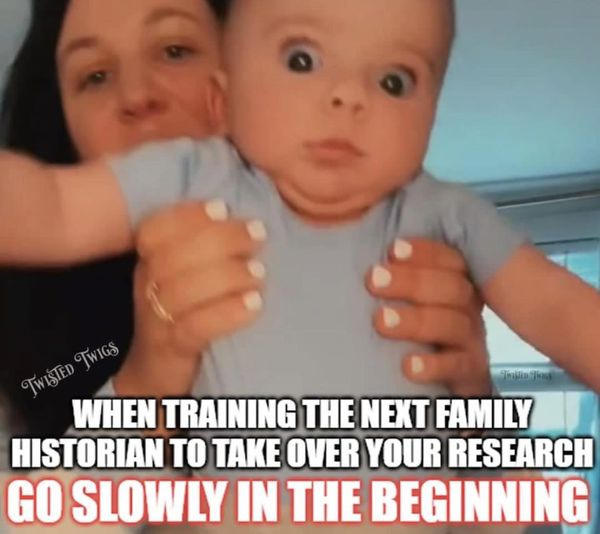 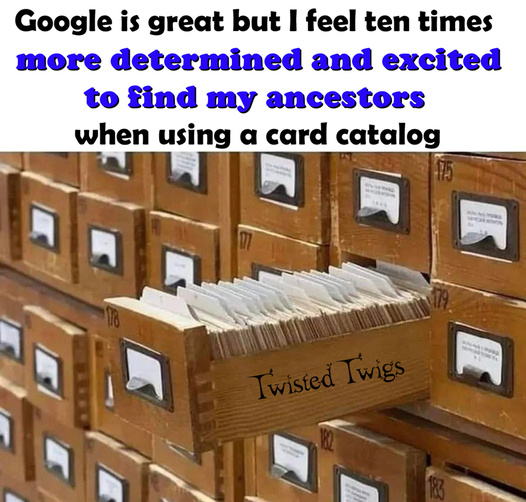 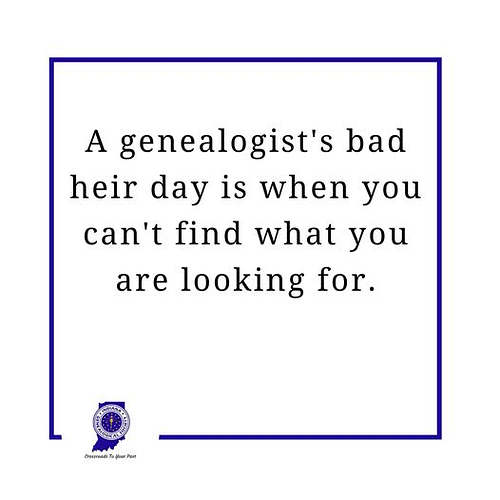 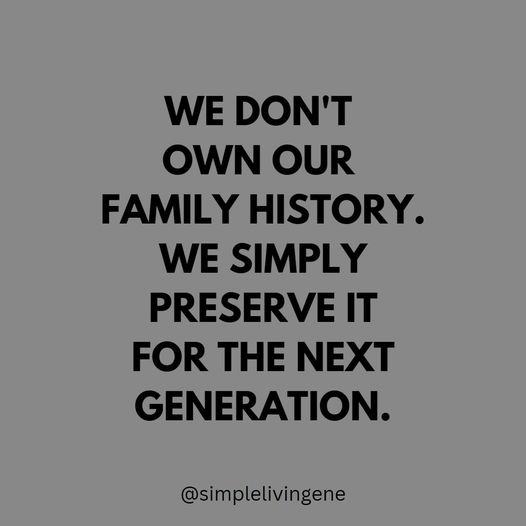 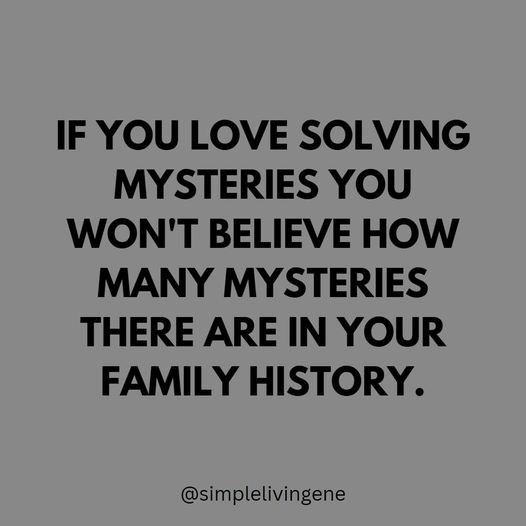 Our family history is full of mysteries for us to uncover. Sometimes it feels like we might never discover all the secrets, but we will keep searching and hoping 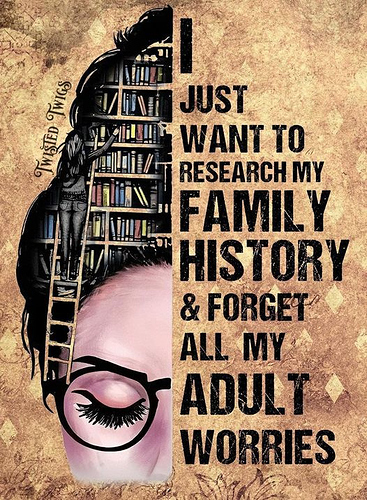 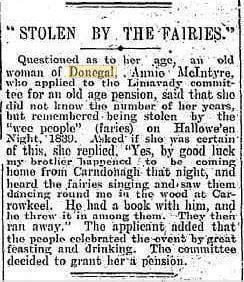 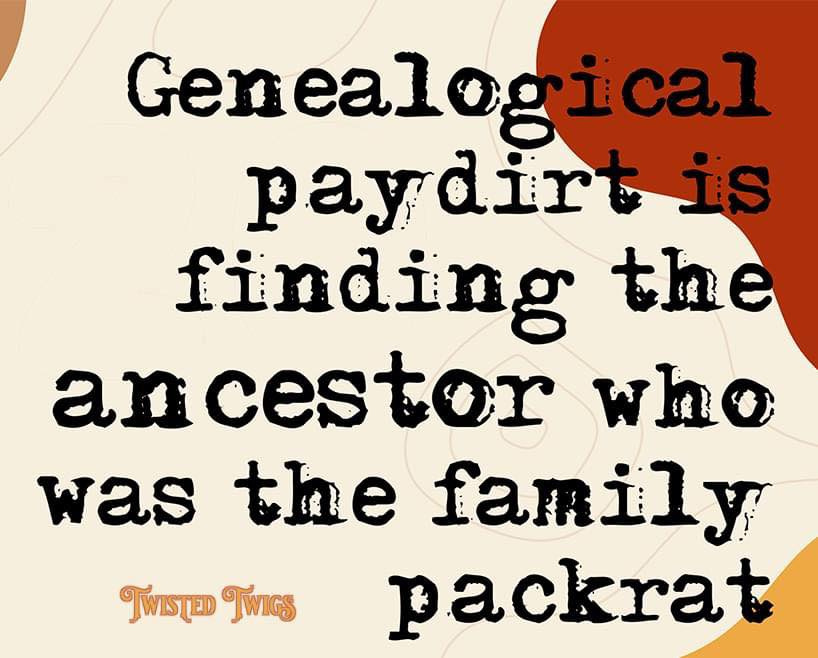 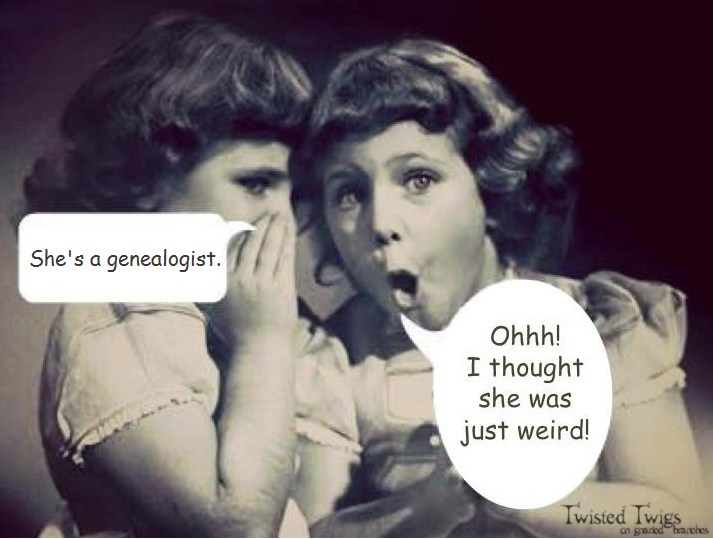 something of interest to us genealogists

So, if you think your genealogical research has hit a dead end at your great-great-great-grandmother, but you know she came over from Ireland, check the passenger lists. She may have left you a little gift by naming one of her relatives, giving you a big jump across the pond to continue adding leaves to your family tree—and that’s no useless bit of information.

I also found Queen Elizabeths family line too, was quite interesting!! 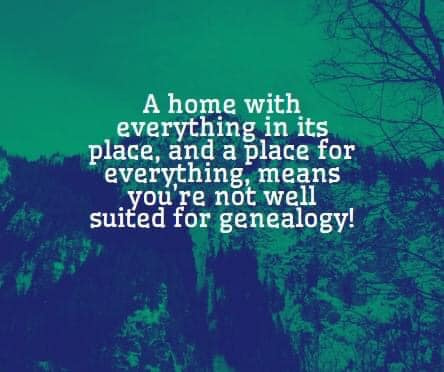 Especially number one, and four. I bet Stolen By The Fairies is no fairytale, most likely it’s true, because the way people describe things way back then, may not fit our understanding of today. 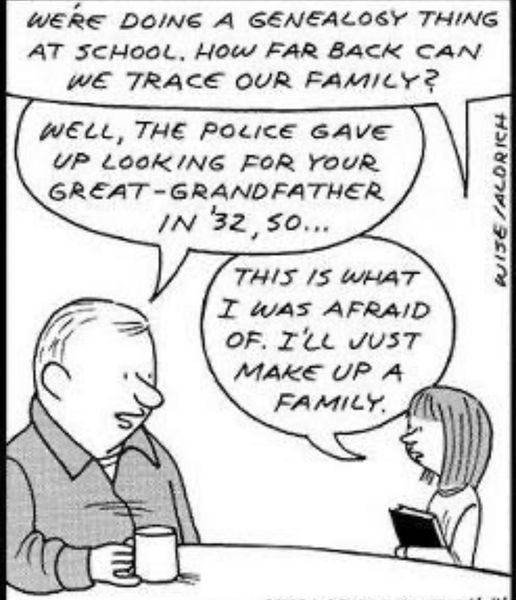