I found something on youtube that was quite interesting. a history type link

guess I should have saved it

anyway, this was about Charles the 2, before our time. and yes I have always wanted to see the royalities lines and all. this was an amazing, and yes shocking thing here.

I didn’t realize incest was so common but seems Charles was a product of this, from the great grandfather, they showed the various marriages and marriages of the family in that family. Charles, couldn’t walk well, couldn’t even eat due to his lower jaw protruding so bad, and so much more alilments. which I won’t go into details, and he also was not able to bear children.

so do we ask, should our ancestry stay a secret?? goodness!!

That’s why I have no interest whatsoever in Family Research. Let what’s buried and forgotten there in oblivion lol specially if is a ‘’ dirty little secret’’ that we didn’t know existed and we need not to know it ever existed.

PS. That’s the consequences of incest: Birth defects, and poor Charles, is not like it was his fault. Sadly, the victim ends up carrying the burden of the person who did this evil from generation to generation. Life is so unfair.

yep, but still interesting. and I know we I guss let the dead stay dead

I have always wanted to see the royalities lines and all…
so do we ask, should our ancestry stay a secret?? goodness!!

My dad always told us. Never, ever, EVER marry European royalty. They are too inbred and suffer too many genetic ailments. (But maybe that’s because his father was born in a country under the Hapsburg thumb and the inbred Hapsburgs of Austria are the biggest carriers of genetic defects.)

Oh! explanation for that ‘opinion’, My great grandfather was a royal gardener on Fraz Joseph’s (Emperor of the Austro-Hungarian empire) estate in Hungary. So he saw royalty close up and the opinion on royal breeding was that they were stupid. They bred their defects to each other instead of culling them. They emigrated to the US in 1904 and had greenhouses north of Chicago. They grew flowers for the Chicago flower markets.

No, I don’t think our ancestors should be a secret. U.S. family culture is so fractured because of several generations where people uprooted and moved. People do not know who their ancestors are and often don’t even know where they came from. You could end up marrying your cousin if you don’t know who your relatives are.

At least I KNOW my family is not inbred.

thats a good one! 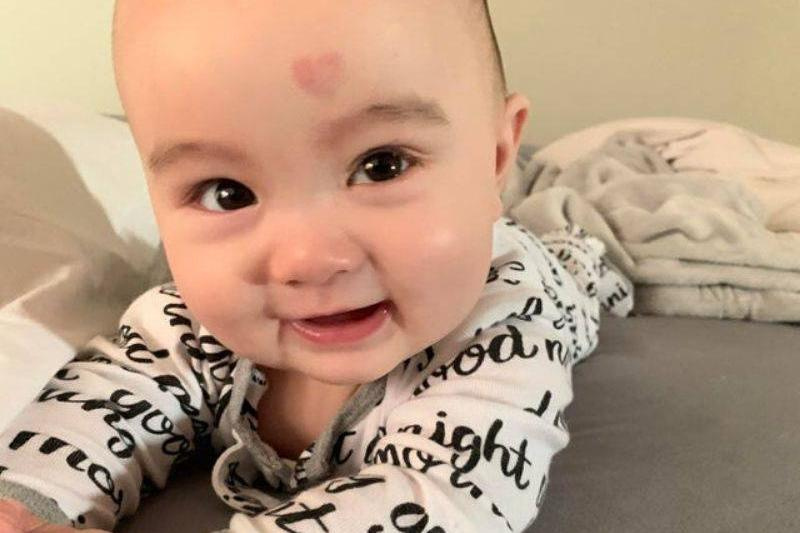 image.jpg800×533 83.9 KB
What better birthmark for a baby than a tiny little heart on the forehead? Let’s hope that it stays and becomes a part of her forever. Hopefully, she was given a cute little name to match. 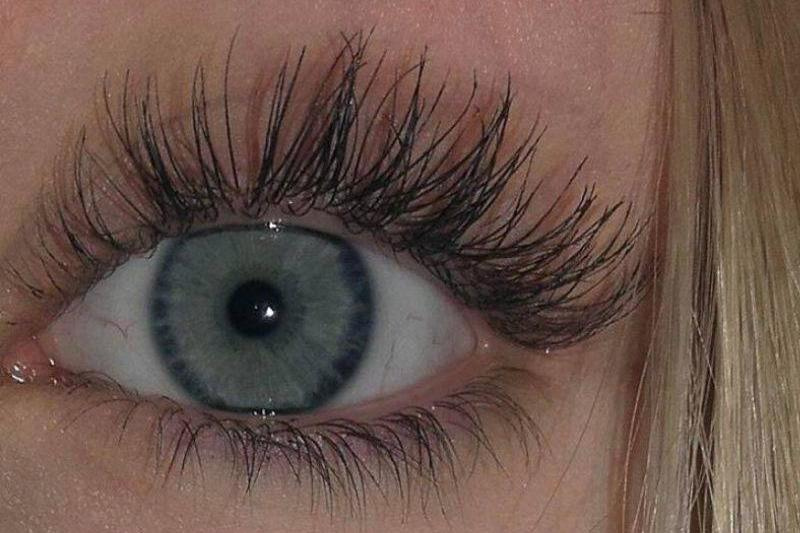 This woman was born with eyelashes growing in multiple rows. She’s lucked out, though, because there are women who pay lots of money to have their eyelashes look like this. 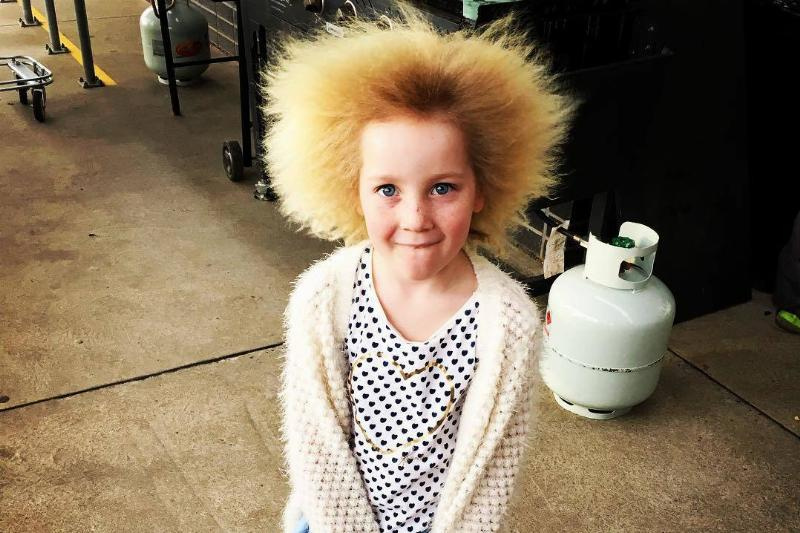 image.jpg800×533 131 KB
This little girl struggles with something called “uncomfortable hair syndrome.” It makes your hair hard to manage because it finds itself standing on end at almost all times, giving you some amazing looks.
frustratedwriter 2021-01-31 13:06:53 UTC #107 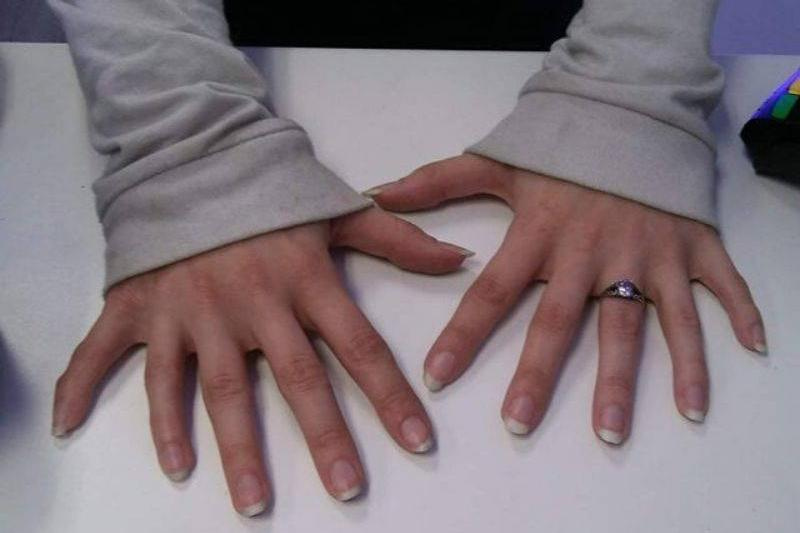 At least she was born with the same number of fingers on each hand, so it looks normal until you really notice that there is something different about her hands.

I also found one with webbed fingers, two thumbs on each hand, and very ;long fingers.weird eyes, elf ears and more. wow I didn’t realize this was so a thing!!! 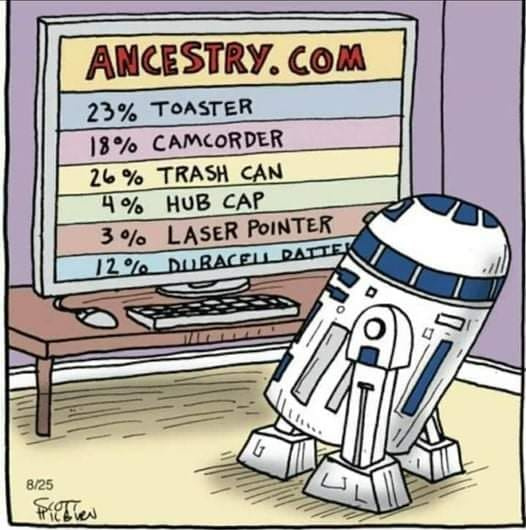 so for ancestry “laugh for the day

Oh! We were talking about family somewhere above…

And I just remembered something last night.

My mom and I were visiting my grandfather back in 75??? Staying there a couple of days. At that time, my nomad grandparents were living in Palm Springs at a mobile home community that he managed at the time. So, I was walking around the park looking for him and found him talking to some residents in Spanish and introduced me as his grand-daughter in Spanish so I answered in Spanish. I was surprised because I only thought he spoke Portuguese and English. So on the way back to the house I was chattering away and then when we got close to the house my grandfather kind of hushed me, waved his hand downwards and muttered quietly, ‘Only English now’. I was confused and asked why, and he just kind of gestured toward the house. “She’ll get mad.”

) Yea, she was ‘different’ or maybe I should say, mainstream American? And we never knew much about her. She never discussed her family or where she came from. But she is why he never spoke to us in anything other than English. Language loss is a terrible thing. They were married before I was born. What’s funny is that my mom’s mother once made a reference to ‘that Johnson woman’. YEARS later, I found out that gramma #3 was ‘that JOHNSON woman!’

Later on my mom told me her father also spoke Cantonese! Who would have thought? Fluent in 4 languages! She told me I got his gift with languages.

wow who would have tholught!!!

ok everyone, I need to get moving in my family research, I have been slack this past few weeks. now a boost for y’al as t l was for me,

Buckle up Buttercup the fun is in the hunt

. I have been frustrated in breaking through my brick wall! now I have discovered how to break through! and I plan to do that very thing

and of all things, Ancestry, on youtube. that Christy, and showed the steps of a break through. really excited, so maybe a brick here and there!

just seen it on one of my links.

@frustradedwriter !
Oh yea. I’ve heard that and the twinning - is it fraternal or identical?

Some families have identical twins while others have fraternal. Fraternal twins usually follow female lines where you find 2 egg twins. The identical twins can be from either side - I don’t know what the research shows for identical twin inheritance patterns.

Oh! I found something very interesting about traits! About tooth morphology. Kind of a weird story. BUT even though I am a blonde - you’d never guess I have ancestors from Japan, China and the Mexico, South America, etc. It shows up in the teeth. and… I can’t drink alcohol or milk… makes me sick.

So story time. Years ago, my sister in law (who was like my little sister because all she had were brothers so she glommed onto me once her brother brought me home.

) (She was from the Philippines) and her boyfriend, Herb the ‘herb’ (he did like his weed lol) were visiting and hanging out at my place. Herb had a face right off a Mayan stelae - He was from El Salvador. Old Mayan stelae - put jeans and a t-shirt on him and you have ‘Herb the herb’.

So, we were just sitting around, chitchatting and suddenly she kind of yelped in surprise.
Herb said, "Why are you feeling my front teeth?

I was like “What?!?” Very weird. So, little sister said, "You have weird teeth! "
Me and Herb were like “What ?!?”
Then she told Herb, “You have scoops behind your front teeth!”
So out of curiosity, we both felt the backside of our front teeth, “Yea, so. Mine are that way too. Aren’t yours?”
"Really? she was surprised and came over and stuck her finger behind my front teeth.
“What the hell are you doing?” I asked her.

“They are! Yours are just as bad as his.”

She said, “Mine aren’t like that!”
So yea, we just thought she was a weirdo.

Like why would she even be feeling people’s teeth in the first place.

Ok. 30-ish years later I had a root canal on my lower baby molar, but I could not clear the infection. The dentist fussed with that tooth for a few weeks and finally I had to yank it.

THREE roots. The dentist was so surprised! he had never seen that before so I thought I was just a mutant. Me with super long hair and 3 root baby molar… but then I remember I had had an upper baby molar pulled too and that one only had ONE root rather than two and that dentist thought it was odd too.

So why all this stuff about teeth? - I got curious and looked up the teeth to find out how much of a mutant I was and I am not a ‘mutant.’ It’s a trait called Sinodont. So while I am a blonde My tooth traits are northern Asian and Americas - I have ancestors from all the areas below. It’s just that the dentist (Idaho) had never seen this root trait before and it never showed up on the xray because of the root’s position. If my dentist had experience with my kind of teeth it could have saved me an abcess. The only thing different is that my front teeth don’t bend toward the center.

Sinodont
Turner found the Sinodont pattern in the Han Chinese, in the inhabitants of Mongolia and eastern Siberia, in the Native Americans, and in the Yayoi people of Japan.

Sinodonty is a particular pattern of teeth characterized by the following features:

Human migration patterns are so interesting.

learn something new every day. and honestly haven’t heard about the teeth! that is interesting!!

I didn’t either. It started with my silly little sister in law 30 years ago and then having my teeth yanked and finding they didn’t have the ‘normal’ number of roots. So I thought I was just a mutant.

Waiting for my superpowers to be revealed. green scales? magnetic energy? Oh ! I know! I DEPLATE jewelry and stop battery watches just by wearing them… so ?? what kind of superpower is that???

ONLY 100% GOLD will do for me. anything less just degrades…

I just found this, and if any India folks are here, , so interesting! this was a good watch, the longest?

heres a bunch of links some may be interested in

If you can’t find your ancestors in Family Tree <https://www.familysearch.org/tree/find/name>, 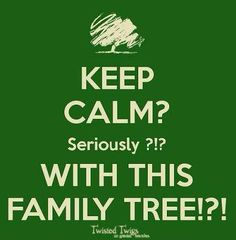 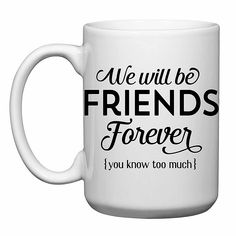 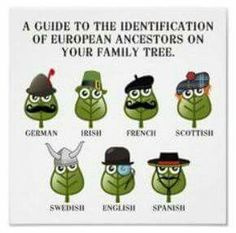 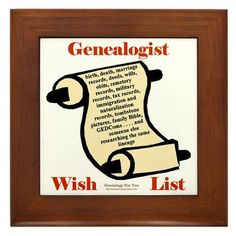 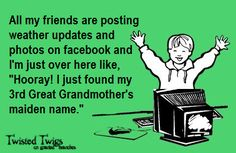 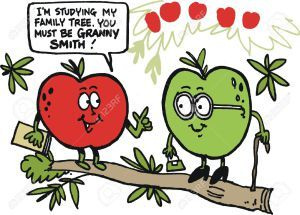 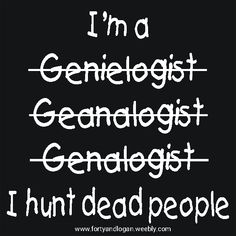 the ones interested here are some “how to” links on youtube, and I am going to do a bunch of learning, called genealogy 101. hope you go there and enjoy! I plan to!

I don’t know if this will work out, really interesting stuff, I could have put it on the genealogy page, but I thought history would be better, this is from Virginia, USA in the great depression; I hope you like it 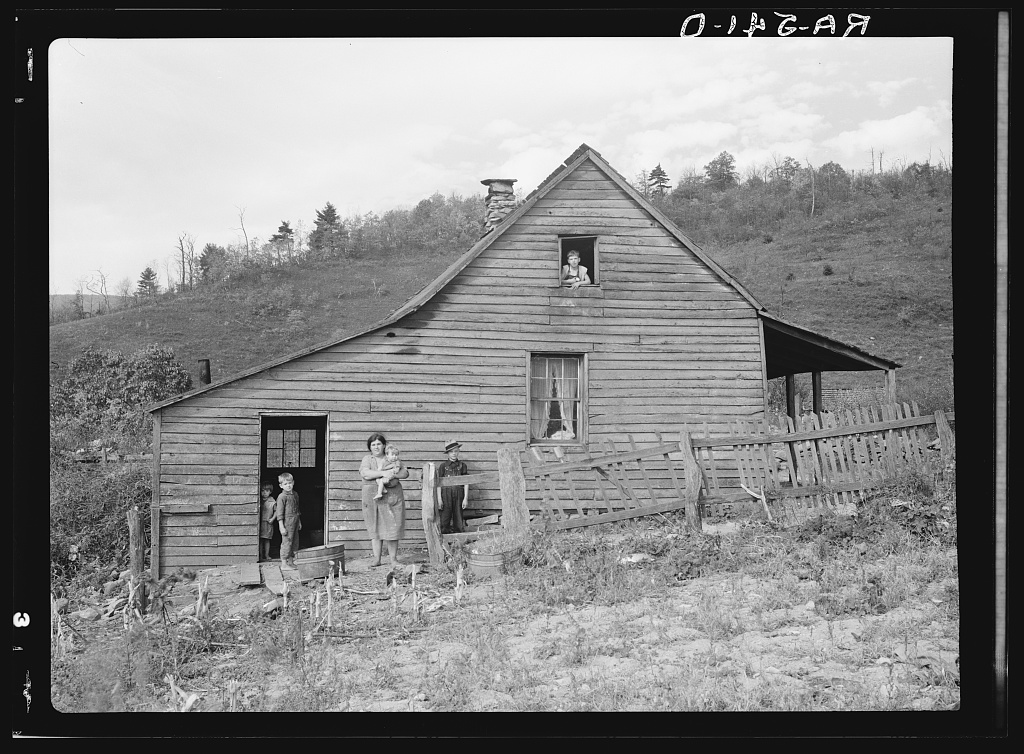 25 Rare Photos Taken In Virginia During The Great Depression

These historic photos of Virginia during the Great Depression are a powerful reminder of a time not so long ago.

anyone build their family tree? here ya go 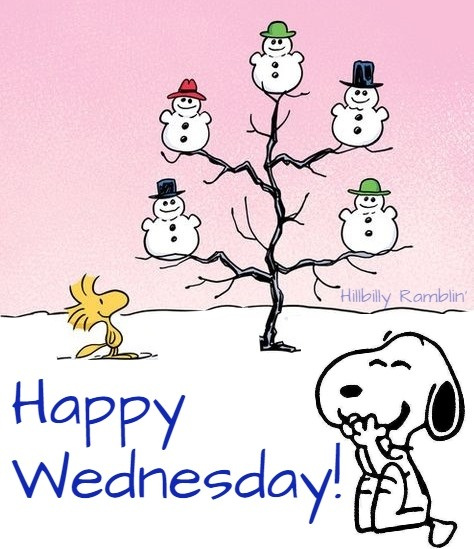