oooh. Then “goo baek ten thousand” will be unnecessarily long. Goo baek mahn is better then.

Another less literal, less funny translation could be simply: ‘My dog’s name is Goo Baek (900 in Korean), because I spend a lot of money on him each month’.

That still doesn’t explained is 900 won a month.

I suggest this way although would love to ‘‘hear’’ and ''know* the correct dialogue in Korean. There are some inconsistencies in the amount of money.

Baek other meaning was: the color white. Was the dog white in the drama?

That keeps the joke intact, and makes more sense as a structure english sentence, and not a run-on sentence.

By the way, in my understanding I didn’t find 900 as the value of Baekman won. that interesting enough in USA money is now in the market: $8.24. the joke is that in reality, he’s not really spending that much. That’s a joke.

If we get the correct Korean translation in the drama, then, we can know the real amount in won (korean money) the owner is spending in the dog.

This is the main reason I say that certain Korean sentence makes no sense to the English speaker/reader (that doesn’t know Korean) because the Korean translation has flaws, and the subber has not done enough research to give the most close as possible translation from Korean to English.

In my opinion, @choitrio always accomplish that in her translations since her English proficiency is really good so she’s able to catch those things right away.

Her input would be very useful here, too. I COULD BE WRONG since I don’t know the Korean Language, and I just did a short ‘‘research’’ which can be half and half right or wrong.

Please save the original pun.

Its not a joke. He is lying to her and pretending he’s rich. I think @ajumma2’s suggestion was the best, since it saves the original meaning

I though the thread was about ‘‘funny subbing mistakes’’ that the mistake in them becomes a joke, and makes us laugh. Several lines here in dramas are a testament to that statement. They have made me laugh.

It was also funny for me to think a person can spend so much for a dog in a month, but coming from the drama [TLOTBS] you mentioned in the other thread; that explains to me a whole lot.

Thanks for the added info.

I agree with you that @ajumma2 should stick to the first original subtitle since it’s the best option, given the case it wasn’t really intended to be a joke, but a sarcastic true statement.

That clears the [Funny subbing mistake issue] so much better, and in the process we can learn something new each day, and still can laugh about it in the end. I laughed.

@spaufler_89 @vivi_1485
PS. Forgot to note here that in the English language [@ajumma2] needs to erase the comma before the word [because] since ‘‘because’’ was added in the sentence, and it no longer requires a comma.

For the subtitle involving the dog’s name, Goo Baek, wouldn’t it have been a lot cleaner to have something like “My dog’s name is Goo Baek because I spend goo-baek (900 in Korean, referring to 9,000,000 won) on him each month.”?

@choitrio
For the subtitle involving the dog’s name, Goo Baek, wouldn’t it have been a lot cleaner to have something like “My dog’s name is Goo Baek because I spend goo-baek (900 in Korean, referring to 9,000,000 won) on him each month.”?

Well, your sentence is not explaining what Goo Baek stands for clearly enough. For me, that don’t know Korean, I’ll have no idea what it really means, unless of course I do a Google Search. But even then, there were so many inconsistencies when I was looking for Goo Baek definition that I know I would never understand which is the correct meaning. Like I mentioned before, I found that Goo can mean price and on the other hand, Baek can also mean the color: white.

In money they had two options, and they mentioned something about sino korean value in money. Everything was so confusing that I lost the desire to keep looking for a right way to phrase what is supposed to be…the real purpose of this sentence/subtitle.

vivi_1485
Its not a joke. He is lying to her and pretending he’s rich.

So I believe it was more like a sarcastic joke combined with a High touch of ‘‘showing off’’ to impress someone else.

Now that you know more details: How can you make it clearer to the English viewers, without writing a lethany considered in English a run-on sentence? JOKING lol

Even though I know there is a Big possibility that not much can be done in the sentence since in the English language the won value in USA money is way lower, and if we translate into the English money value, the sentence will lose the real meaning from the dialogue of the Original Author/writer of the drama.

Maybe, I’m thinking too much?..

Goo Baek, the name of the dog, and goo-baek (900 in Korean) are homonyms. I hope this helps.

lol not really, but it’s okey. I know that some sentence/subtitles from Korean to English due to the complexity of the Korean language, at times are too complicated to understand, and hard to get a clear definition in the English language. You guys are amazing in your struggle to get it right most of the time, and that’s good enough for me. Thanks for your input.

PS. You’re saying Goo baek is 900, and I thought it was 900X10,000…omg!
@choitrio
I think the word [man] (not recognized in the GT as a Korean word/ was what steered me off the whole meaning in the translation). The fact that it can’t be shortened without losing its real meaning doesn’t help much either…Oh well, '‘you can’t win ‘em all’’ like the saying goes lol

I noticed that 대포폰 (dae-po-phone) was translated as “cannon phone” throughout a series. This is an example of literal/Google translation.

Cannon phone for 대포폰 is simply an incorrect translation.

Just because I try not to say “incorrect” but you are absolutely right.

Let me know when you find it. Or at least let me know the episode, and I can try to search for it. Thanks!

Sorry, but i dont think I have the time to search… took on two projects and theyre taking up all my spare time 🥲 But if i ever rewatch it I’ll tell you

Sorry, but i dont think I have the time to search

No problem. I’ll try to search for it when I have some time. 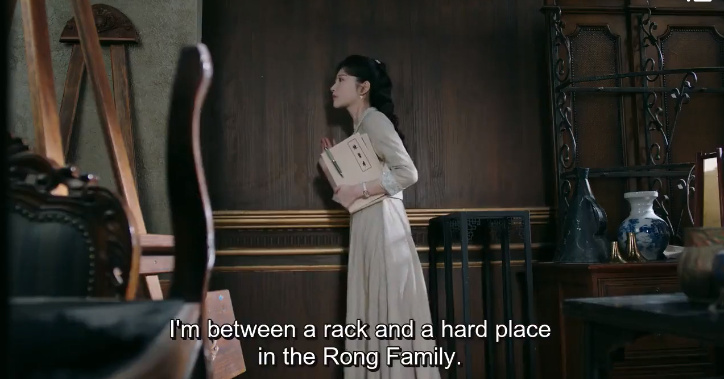 Hmm… Is it a mere typo or a mere memory issue, such as an inaccurate recollection of a popular idiom?

PS: This C-drama is not available on Viki yet.

This cdrama has a lot of funny subs using modern slang. The one I mentioned about, “having beef” was from this drama lol

This translation beats it all 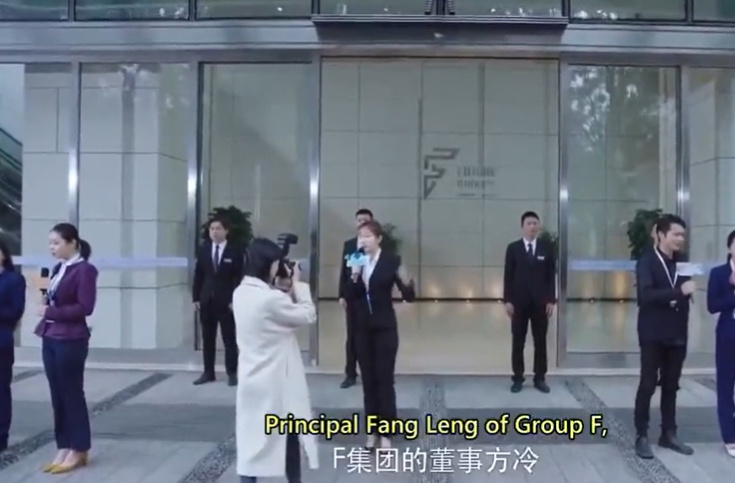 They translated “CEO” to “Principal”