I was reminded today of a somewhat common thing I see in some dramas that they try to pass off as ‘real’…The moment when the characters are watching a photo montage of themselves, usually as a reminder of the OTP’s journey through the drama, but including photos of moments in which there is no way actual photo evidence exists.

For example, the confession moment in the drama I just watched happened while the two were stuck on a mountainside ALONE together after a skiing accident, so there’s no way anyone just happened to be snapping photos of them in that moment, but there the photos were in the montage during their proposal scene later.

I get that it’s an attempt of reminding the viewer of the romantic moments without using the actual flashback video, but it just comes off as awkward sometimes. I keep thinking, “Who was the creepy paparazzi hanging out in the bushes and taking photos while our OTP was on a super private date (or stranded on a mountainside, as the case may be)?”

Aw, that hasn’t happened in a while!

I never thought about this! Maybe we have to assume we’re the photographers and decided to click pictures instead of crying over their distressed situation

The girl gets drunk - acts a little crazy with a guy - then wakes up in the morning and chastises herself while kicking and screaming on her bed. Keeps happening in my dramas!

My mom does this, I think she just needs to fill a void, maybe she feels, or cares about an awkward silence more than I do.

Oh, here’s one I wonder about sometimes. Drama girls often have that nasty ‘friend’ from high school that they keep in touch with and still hang out with. Why would you keep a toxic person around? Do people really purposely hang out with toxic people they don’t like? 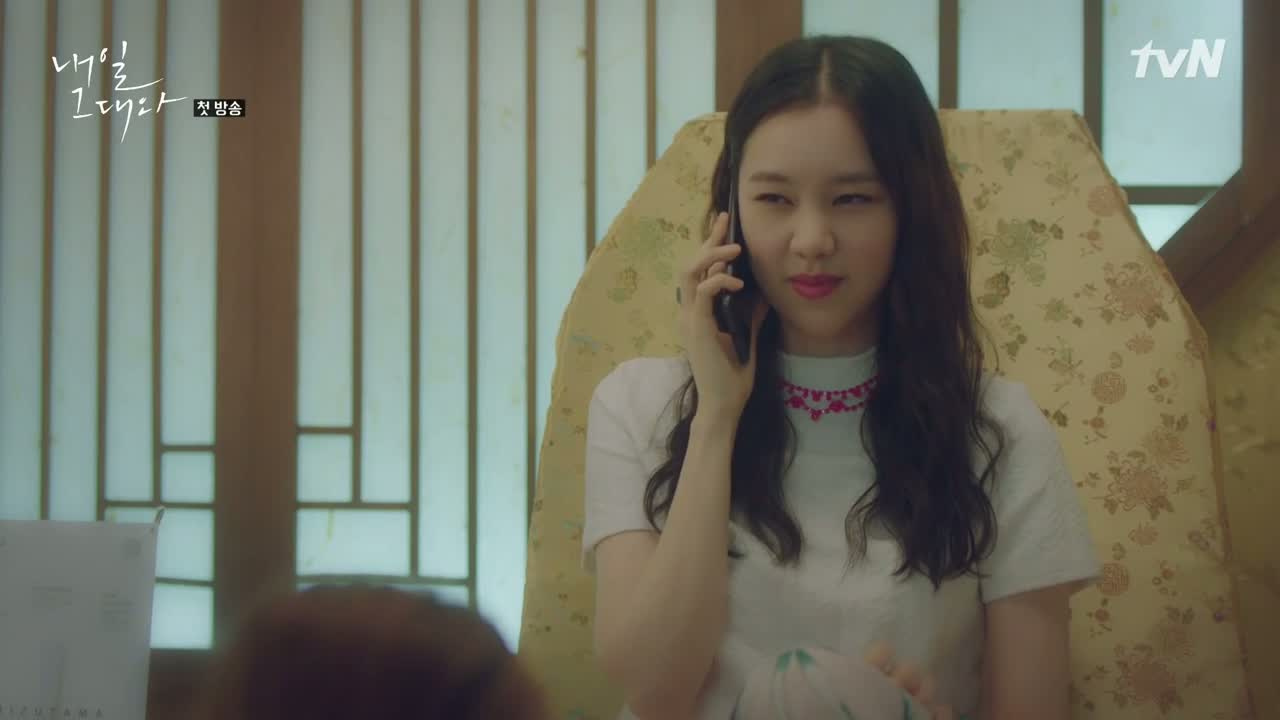 And why does this actress, who is probably a lovely person get so many of these not nice roles. Poor woman.

My mom does this, I think she just needs to fill a void

I think this one is more of a colloquialism

When I first started hearing the expression, especially in c-dramas, it felt a little awkward, but it didn’t take me many times before I realized it was just their equivalent of the common phrase in my neck of the woods of “I better be going now”.

I think in this show - I’m watching it - she even told her friend she didn’t really like her she was kind of using her to get ahead in photography - she was pretty open about it.

You’re right. So much misguided or misplaced loyalty. But dramas need drama, so it has to come from somewhere. LOL

I intentionally used the frenemy from Tomorrow With You.

Yes, Ma Rin was very open about not actually liking Gun Sook at least so far, I’m on ep6.

I like her she stands up for herself with her mom, the guy, the reporters, her friends.
I am loving this show

I run out of hearts all the time!

Do I really have that many??? bahahahahaha!

They both clearly show they don’t like her but somewhere along the drama, she tells her she’s friends with her just because she felt sorry Gun Sook had no friends. But yeah, they’re relationship is hard to understand

They are not real questions. They are just expressions that they use to greet them. So when they say, “Oh, you are here?” all they mean is “Hi.”

And why does this actress, who is probably a lovely person get so many of these not nice roles. Poor woman.

Once they are type casted into a certain role, they tend to be given that kind of roles all the time. I am sure she would love take on the role of a kind person if they are given to her.

Now watching her in Tomorrow With You - I really dislike her - however - marrying for money like she did she realizes she really has no real friends (possibly because she treats them so badly) and her husband is not very nice to her either.

They are not real questions. They are just expressions that they use to greet them. So when they say, “Oh, you are here?” all they mean is “Hi.”

I really do get the context in which it is used and why, I just wrote my post in a tongue-in-cheek sort of way to point out this particular cultural difference. In my neck of the woods, we would use the exact same words for the exact same reason, but we would put them in statement form instead of question form. It’s just that every time I hear it as a question, I can’t help but hear in my head all the sarcastic remarks I would hear back from people in my circle.

Which leads me to an actual question. I personally live in a social/family circle that makes use of sarcasm regularly, but as I’ve gotten used to the way of things in Kdramas (and others), I realized that the concept of sarcasm is something I don’t feel like I’ve come across much in dramas, if at all. I wondered if it was because it’s not in common use in Korea, or if it’s because writers just don’t like to use it, or if it’s just something that becomes difficult to actually translate and keep its original intent and therefore sort of gets ‘cut out’ and/or replaced with more ‘standard’ speech when subtitling. I’m genuinely curious.