Everything was funny till that video

Hanging giant pictures of yourself all over your house.

It’s definitely a Korean thing! One of my college friends grew up in Korea and had come to America to go to college, and she had several pictures of herself all over her apartment. It looked strange, but then I remembered it was a totally normal thing to do in Korea. Not everyone in Korea does it though.

Hanging giant pictures of yourself all over your house.

It’s definitely a Korean thing! One of my college friends grew up in Korea and had come to America to go to college, and she had several pictures of herself all over her apartment. It looked strange, then I remembered it was a totally normal thing to do in Korea.

Well, even though shoes are parked just inside the door, people coming into my house would never mistake it for a Korean house. Not a picture of me ANYWHERE!

(GAWD NO! My image would break the cameras!)

I was genuinely curious if this was a cultural thing, so thank you for letting me know.

I remember that episode. We were watching it, thinking: “poor guy.”

The sharing of an umbrella.

Time to invest in a dozen clear umbrellas.

Agree! I would fall asleep too often if they had 30+ mins of people eating vast quantity of food in the drama. Definitely a drama thing as no one in real life would abandon so much food or drink, but that’s the problem, it shouldn’t be a drama thing either! Being a recurring scene too many times!
Something is very wrong if I’m more concerned about the quantity of abandoned food or full beverage containers than the argument of the two love birds or that they just discovered another body of the serial killer.
There are plenty of editing techniques they can replace this with.
Elapsed time cut. Table full of nicely laid out food, start eating, deliver lines of dialogue, cut to table with empty bowls and dishes or clearing up for washing the dishes. Food gone = Good.
Assumed editing. Detectives/police team about to eat all that food, “They just found another body!” Immediate cut to crime scene with police/detective ducking under police tape with toothpick in mouth (viewer assumes they ate the food from this) Pulls toothpick from mouth and deliver dialogue.
-or-
Instead of the comedic everyone get up and leaves, the last guy still hungry, grabs a single bite of something before hurrying off to catching up with the others. This could be replaced with the last guy yelling “Waiter, wrap all this up to go, I’m still hungry!”, cut to next scene.

Couple argue in coffee or Boba shop.
Girl gets up, shouts “I never want to see you again!” picking up the full drinks container by the top, loudly slams it on the table (the equivalent of stamping here feet in anger) and walks off with the full container adding insult to injury as the BF now has to pay for her drink AFTER breaking up. (power move right there!) -or- tip full drink over his head before storming off, at least it’s not wasted!

We need to petition the guild of Korean drama writers to ban them from ever showing another (ob)scene where any actors/actresses leaves any large amount of food or drink in the same shot.

The war on fictitious food waste is a war that must not be lost!

That’s so lovely, he certainly made it a real thing.

@kdrama2020ali this fits with your Dramas with those Darn Umbrellas! topic & collection.

That brushing the teeth is the most nauseating scene and when I see it, I run to throw up. That’s too personal why added in a drama? Gross.

We are alike on feeling embarrassed when someone offers to pay, and they take so many things. They should be ashamed to add a scene like that bc is not funny at all. In Missing: The other side a guy gets hit by a car and it was HIM who ran into the street running from gangsters so it wasn’t even the guy’s fault he got hit by the car, but he takes him to the Hospital anyway, and he ends up getting a colonoscopy too! It wasn’t a funny scene to me at all, since a colonoscopy is not a funny matter to joke about, and it’s such a personal matter too. Stomach turning stuff that shock me that someone would use it as something to joke about and make it a drama thing. 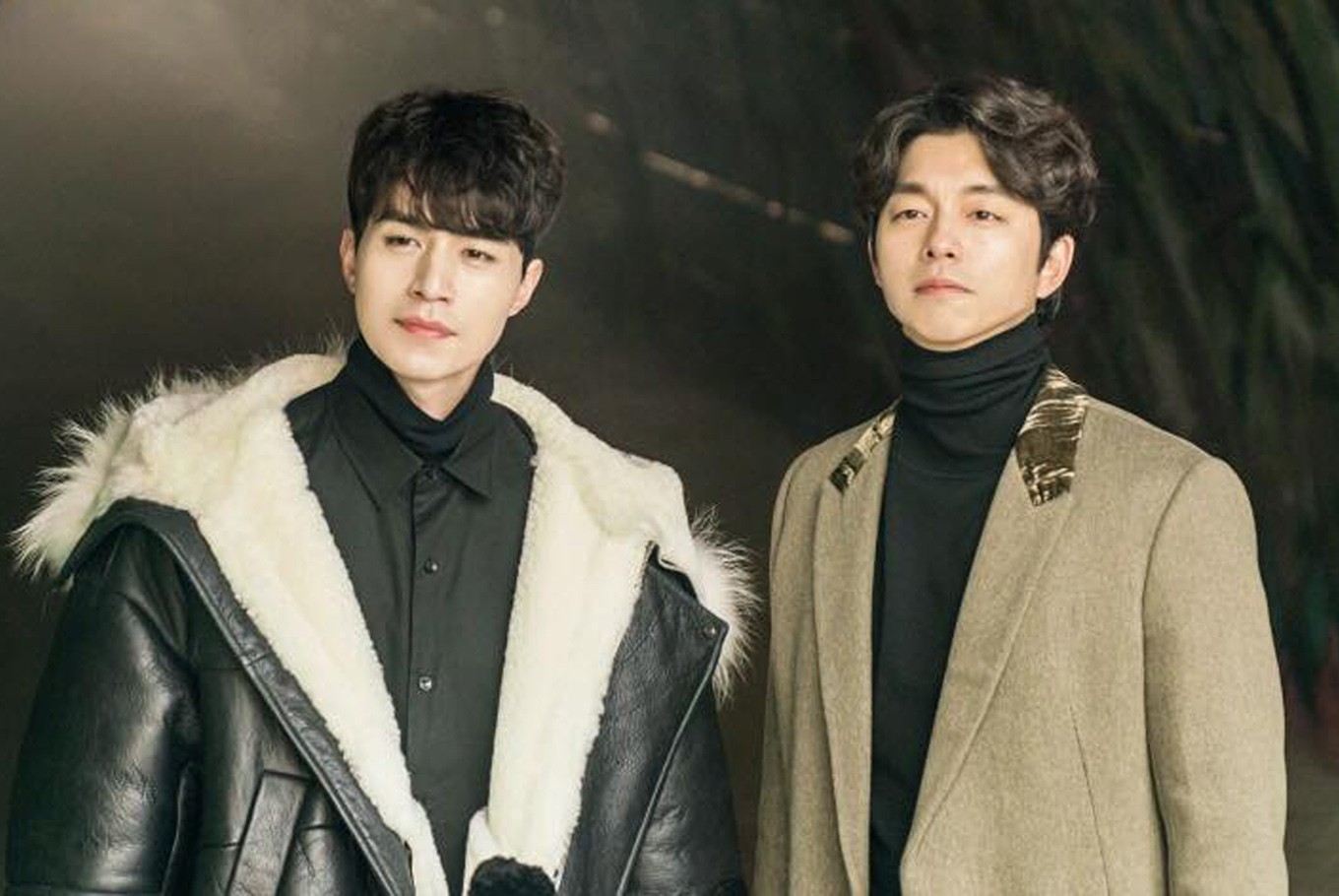 The COATS what is it with the Coats they wear in these shows!
#1 They are all designer and gorgeous
#2 They never take them off - wear them in the house (why is that?)

The COATS what is it with the Coats

Besides being designer, they girls all seem to have a dozen of them, definitely a drama thing. Who can afford that many coats?

afford that many coats?

I don’t even, ok, I have one good coat it’s purple of course but I wear my hoodies year around

Who can make sense of Kdrama world? The actors/actresses go to the roof in wintertime to make scenes (some romantic) and they are not allowed to wear coats, and you see all this smoke like they smoking a cigarette coming out of their mouth. I remember an actress where her ‘‘mucus’’ ugh came out before the kiss and (they cut that scene of course) and the actor was obviously repulsed by it but hugged the actress bc he knew it wasn’t her fault since it was below zero that day.

But I’ve seen lately scenes with the actors with their coat on INSIDE the house and you wonder; IS THIS FOR REAL? Lee Seung Gi made a lot of scenes with a fur coat inside the house remember that one?

Seriously - they never take their coats off! Why is that? Is it because they look so handsome in their coat - is the coat expensive and they need to show it off - I just think it is so interesting

I think is more for advertisement purpose bc they know ppl will buy the coat that these great actors wore and looked so good in them. Haven’t you noticed how many suits are shown on Vincenzo? It turns out that brand does make suits in SK, and I thought it was a k drama made up brand, but is not. .

PJs I want the PJs! That is a whole other thread and conversation

What PJs? Don’t they all sleep fully dressed? lol

What PJs? Don’t they all sleep fully dressed? lol

Ahh, I haven’t started Vincenzo yet so I’ve avoided that thread.

Let’s not say anything for now then, but we can say Vincenzo broke the mold in k dramas, by going to bed in PJs and not fully clothed.