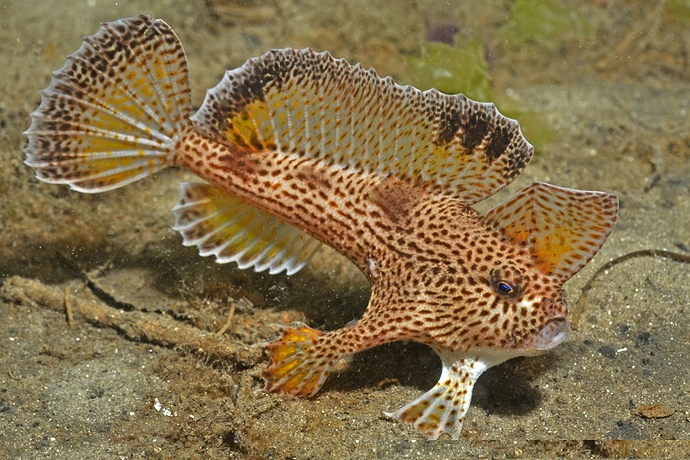 Strangely enough the first link gives me a 404 error message.

Wikipedia’s attribution to the author!

Brachionichthys Brachiopsilus †Histionotophorus Pezichthys Sympterichthys Thymichthys Handfish are any anglerfish within the family Brachionichthyidae, a group which comprises five genera and 14 extant species. These benthic marine fish are unusual in the way they propel themselves by walking on the sea floor rather than swimming. Handfish are found today in the coastal waters of southern and eastern Australia and Tasmania. This is the most species-rich of the few marine fish families endemi...

The website might not exist anymore, but the time when Wikipedia put the image on their website, it was there?
I don’t really know, just attributing credits lol

still pretty anyway, check youtube, think theres something like that on it, something about things in the sea, 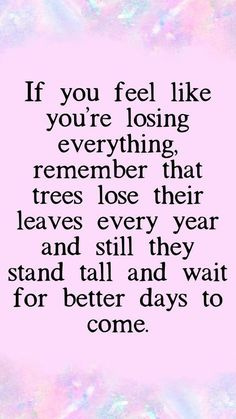 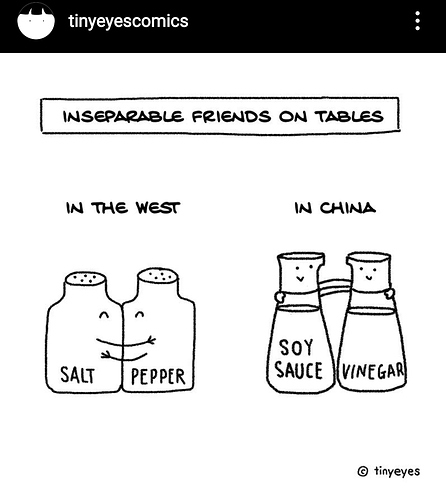 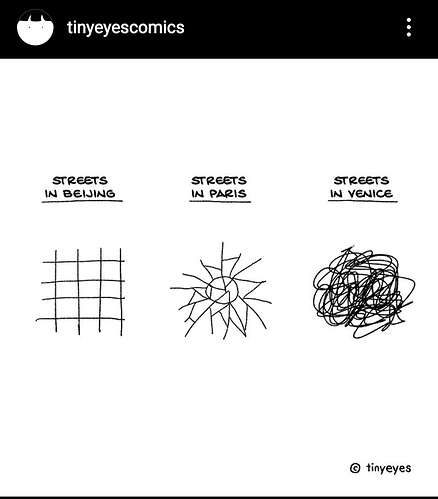 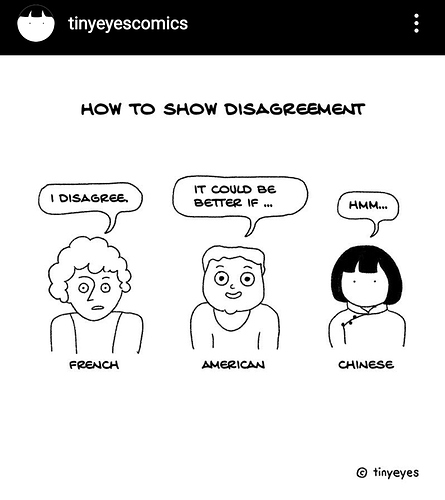 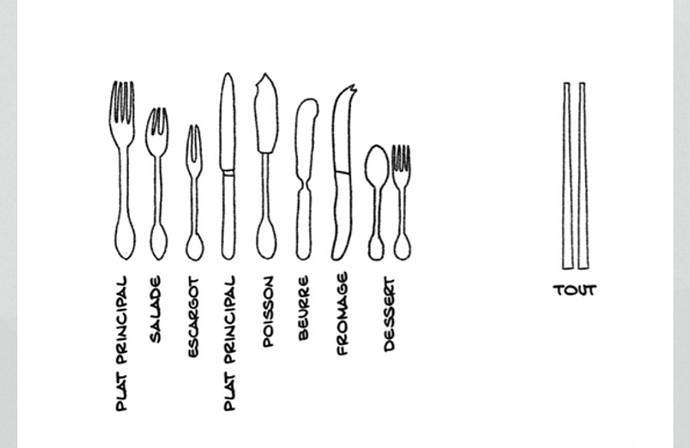 I am going to get mushy here, but I do mean this. 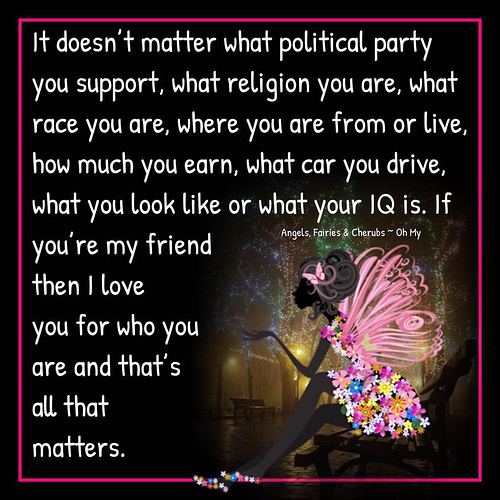 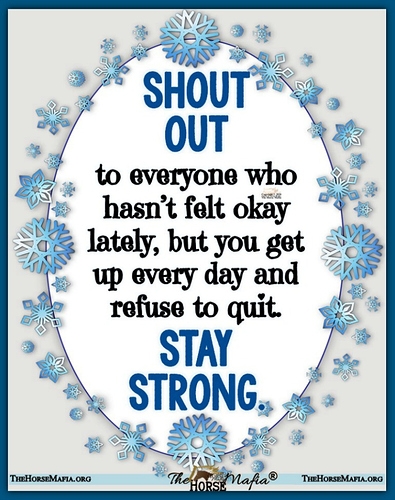 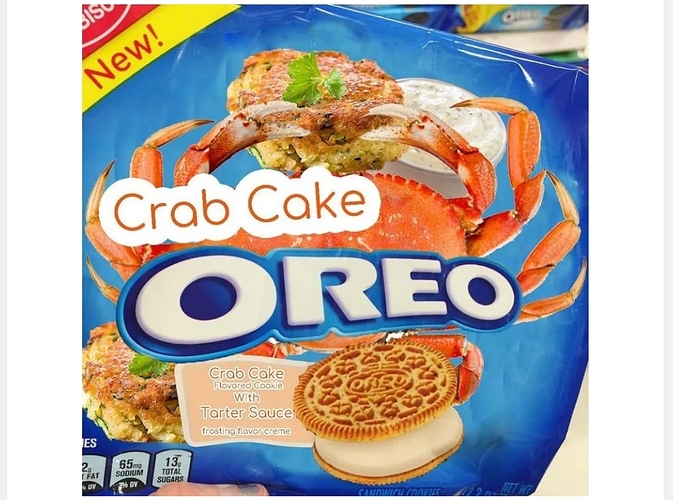 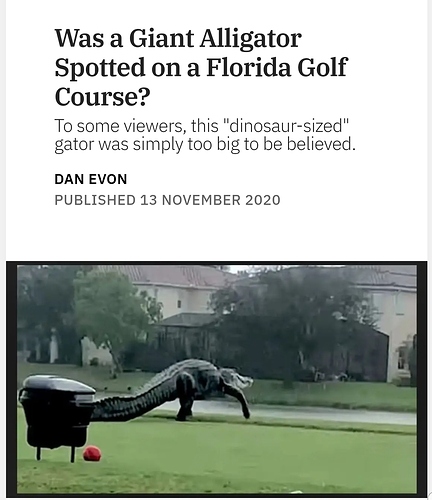 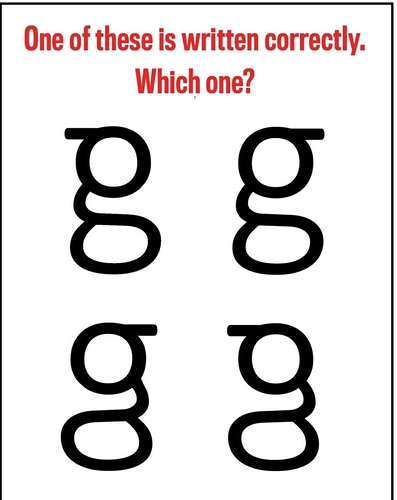 ok I do have a problem with these, yeah got so many its redicilous! 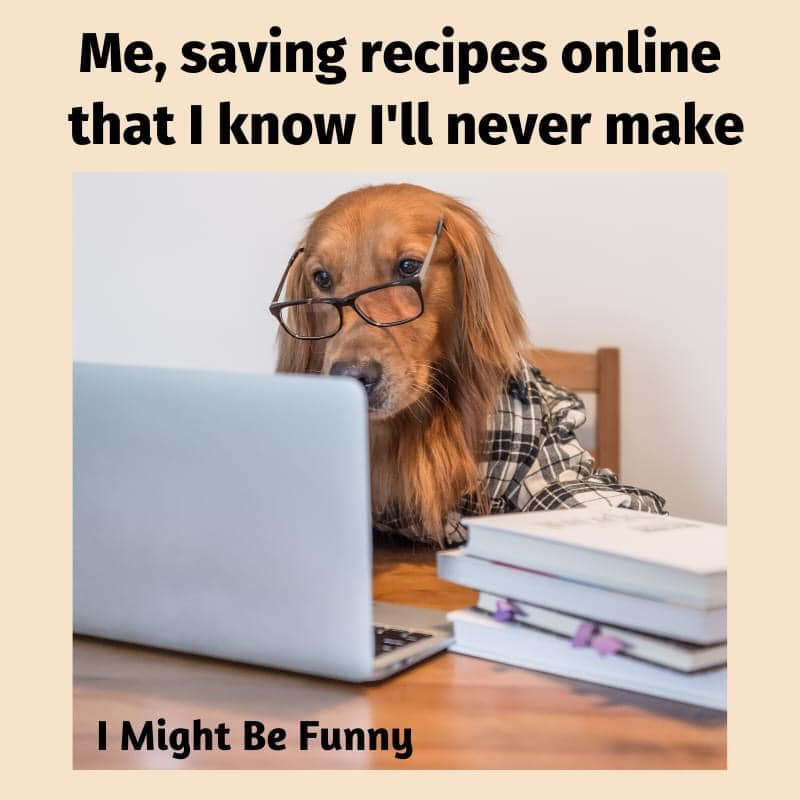 ok I am working something up for our christmas boredom,
this is for people that are stressed out, or what ever, get a small jar with lid or a medicine bottle, course clean it out well; 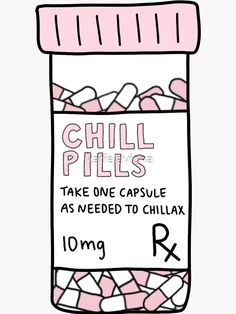 add some kind of chocolate candy there you have it, glue "prescription " on bottle a gag gift is great

and just now found some keto asian recipes on Pinterest, oh dear, a kid in a toy store!! I did find a General tso, so gotta try it

ok being we are soooo bored , heres something for you to think about

27 Tie Dye T-shirt - mix a solution of Kool Aid in a container, tie a rubber band around a section of the T-shirt and soak

So if today was Thursday, you would want red twist tie; not white which is Fridays (almost a week old)! The colors go alphabetically by color Blue- Green - Red - White - Yellow, Monday through Saturday. Very easy to remember. I thought this was interesting. I looked in the grocery store and the bread wrappers DO have different twist ties, and even the ones with the plastic clips have different colors. You learn something new everyday! Enjoy fresh bread when you buy bread with the right color on the day you are shopping.

Pass this information on to friends so they can be informed. 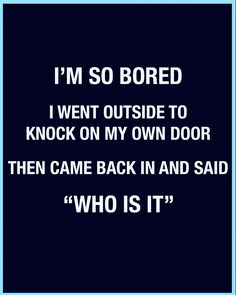 Enjoy fresh bread when you buy bread with the right color on the day you are shopping.

We don’t have different colors that depend on days!

“In Greek mythology, Nike is the Winged Goddess of Victory. The logo is derived from goddess’ wing ‘swoosh’, which symbolises the sound of speed, movement, power and motivation.”

"In a plain T-shirt with a bag over his head, Gilmore was strapped into a chair, waiting for a firing squad to execute him at Utah State Prison. It was the morning of Jan. 17, 1977, and Gilmore, convicted of murdering a gas station employee and motel manager in Utah the year before, was to become the first person in the United States to be executed in nearly a decade. The author Norman Mailer wrote in his 1979 Pulitzer Prize-winning novel “The Executioner’s Song” that shortly before his execution the 36-year-old Gilmore was asked if he had any last words.

“Let’s do it,” Gilmore reportedly said. As The Washington Post reported at the time, Gilmore did not flinch when he was executed.

In 1988, Dan Wieden, an advertising executive who co-founded the Wieden+Kennedy agency in Portland, Ore., made something of a morbid pitch to Nike. Like Gilmore, Wieden was a Portland native. He remembered the crimes and the ending."

something I didn’t know! thats what I like, anyway at least I don’t remember hearing about Nike, vey interesting to be sure, my fave is Just do it!, I do remember that one. thanks piranna!! 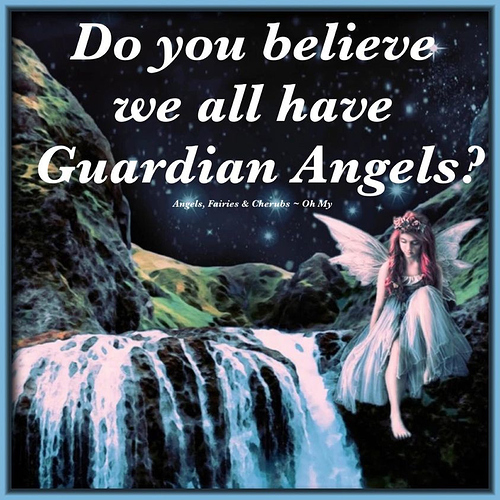 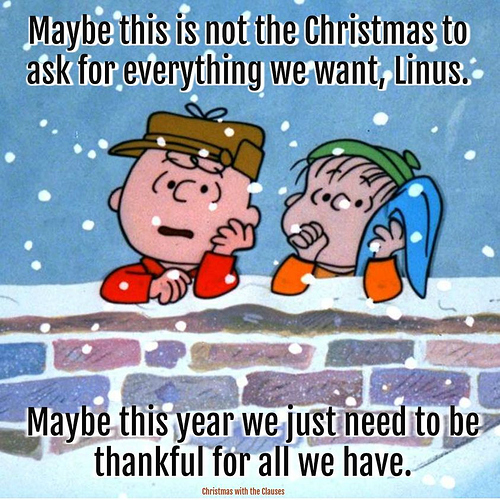