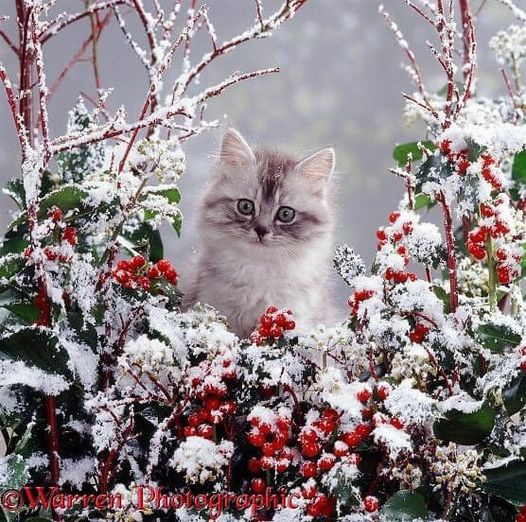 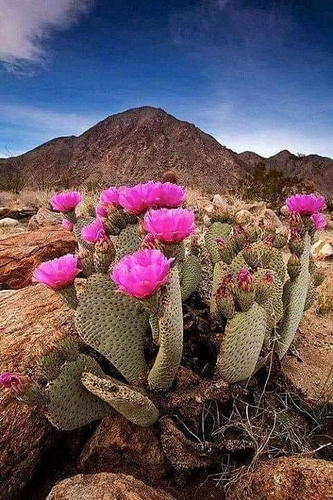 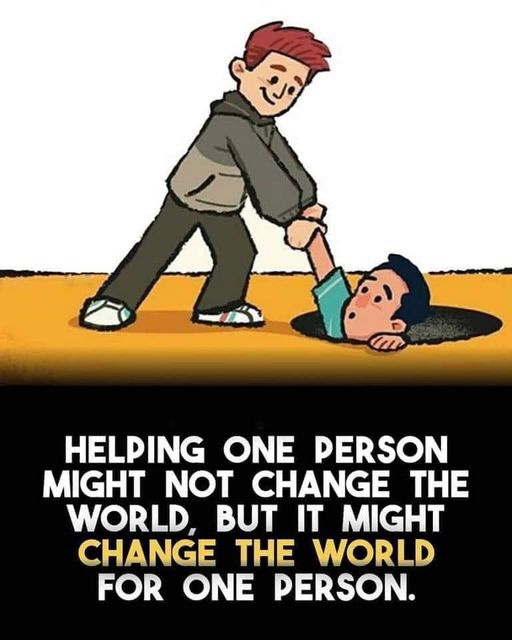 and that could be another newyears tought to do

something pretty to look at 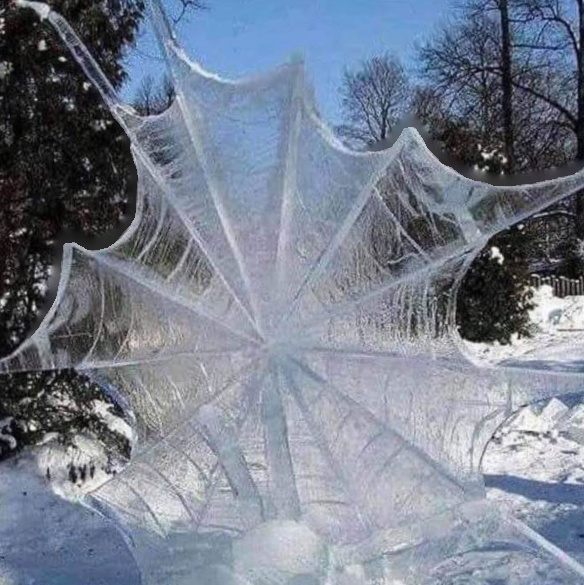 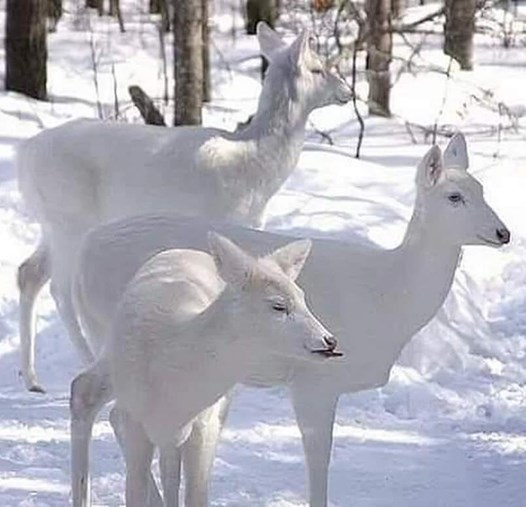 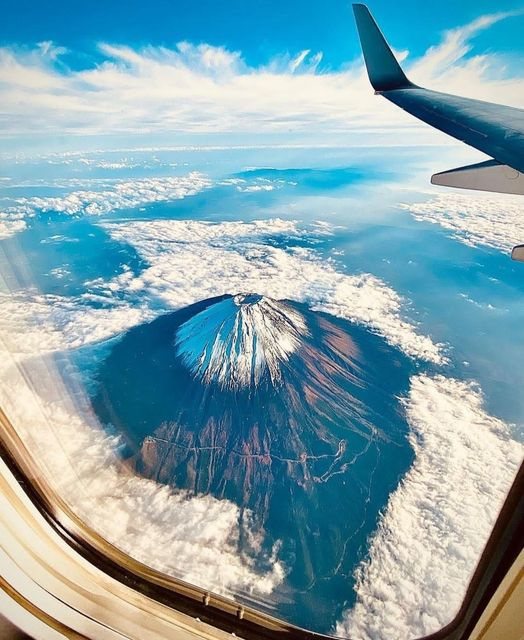 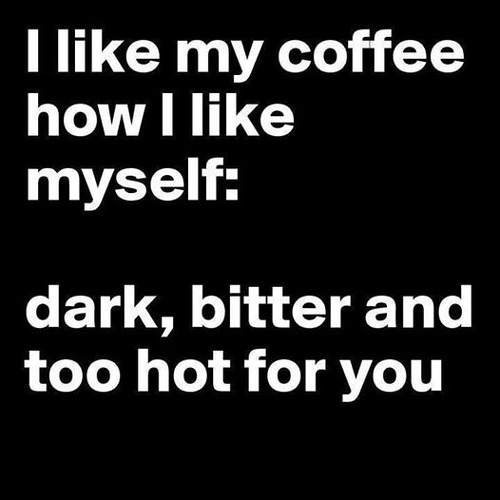 another angel among us 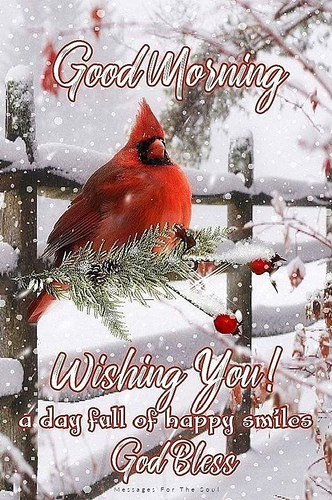 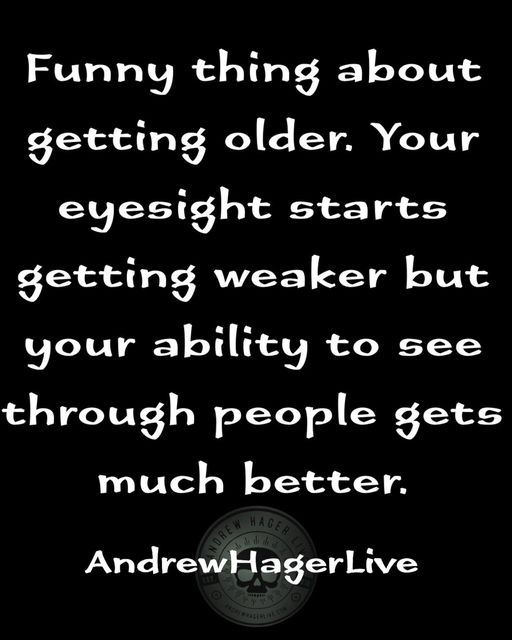 one second I’m lying on the floor thinking “There’s nothing to doooooo!!!” and the next second I remember that I’m busy trying to stuff kdrama-binging, 3D-modelling, video-editing, viki discussing and school projects into 24-hour days
hello, chaos and procrastination, my old friends!

procrastination is mine, motivation, where is it?? 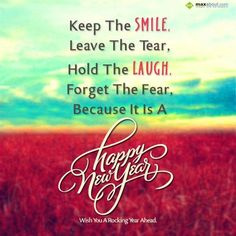 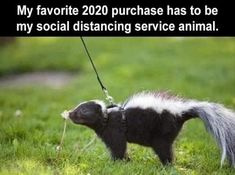 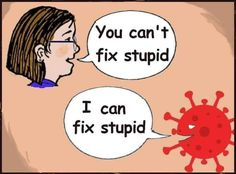 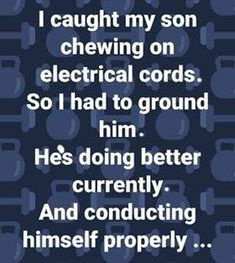 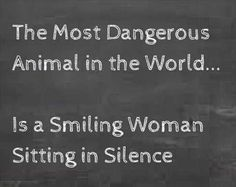 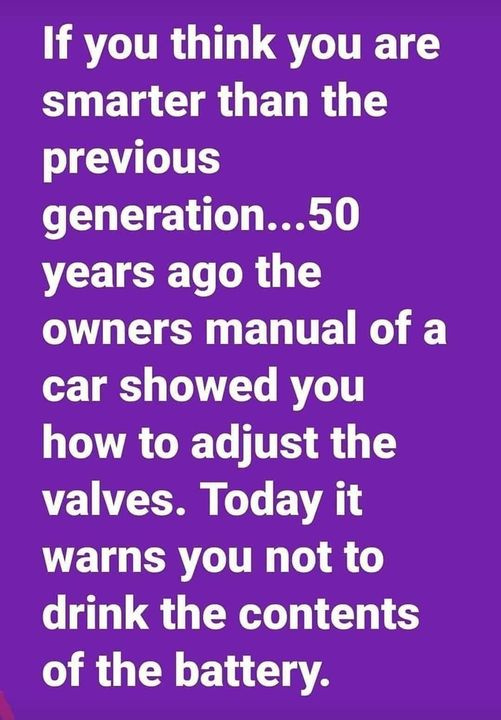 Oh GAWD! Don’t remind me! Years ago (early 80’s) we went on a trip through British Columbia and the VW van we were driving kept throwing off the timing. I had to adjust those damned valves and the advance EVERY SINGLE NIGHT! What a pain! and it was so noisy, the muffler kept throwing itself off, had to use bailing wire to tie it on. That rear engine space was so cramped I needed 3 hands to get in there and fix the advance but only had 2 hands much less get my head in there to see what I was doing. When we got back, it turned out that the clutch plate retaining pin had gotten loose and fell into the engine box causing the whole thing to go out of whack. It’s a wonder we got through that trip without the engine dropping out. Yea, I know how to rebuild a VW engine but I will never buy one. lol

oh yea, this ‘girl’ is a mechanic and computer fixer-upper-specialist. And back in junior high school, back in the proto-dinosaur days-long before personal computers were even a thought much less a thing, the school counselor, who would not let girls take auto shop, told me all I’d ever be good for was a secretary. I looked at him and retorted, “I’ll be damned if I’ll ever be anyone’s secretary.” So, yea, I had attitude problems with sexist a$$hol3s lol

I used to watch my dad fix the car and the tube tv. I paid attention too. One time, when I was 10 or so, he took out the tubes in the tv, explaining capacitors and tubes, and all the gizmos in the back of that thing, and went to the drug store to test them and get a replacement. I watched carefully and when he went to work the next day I took apart the tv and put it back together again. My mom would have killed me if she had caught me playing with an expensive tv but my dad would have just nodded that I had put it back together correctly and reminded me to watch out for the charge on the capacitors while telling me not to do that again. So my dad was kind of cool and believed that people should all be able to do whatever they could.
Years after I grew up I went back to school and got a degree in applied electronics which was a new field at that time. They did not offer electronics at school when I was a kid. I don’t know if they have that even now until college level which is a shame because electronics is a lot of fun. (Yea, I am a geek. lol)

oh my goodness!! jane of all trades, loved it when you stood up to your teacher too

weird, but sharks upside down 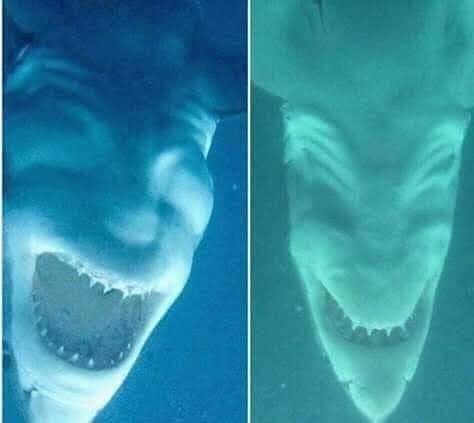 oh my goodness!! jane of all trades, loved it when you stood up to your teacher too

uh. Yea. well, I ended up going to the district continuation school because I was an attitude problem. lol I was bored with school anyway. No challenge, just stupid mediocrity. At least in that school I could pick my own challenges. I aced core stuff anyway. It was just boring to have to do it. 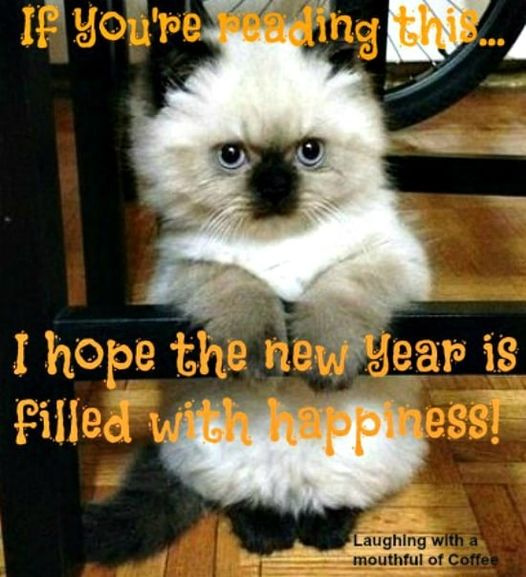 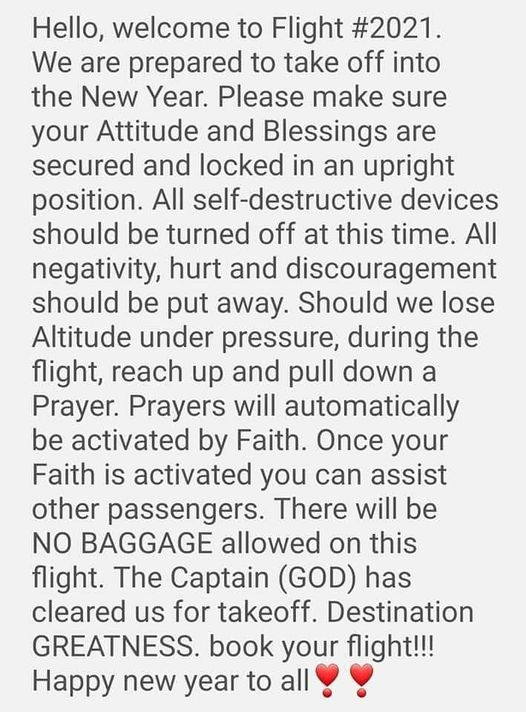 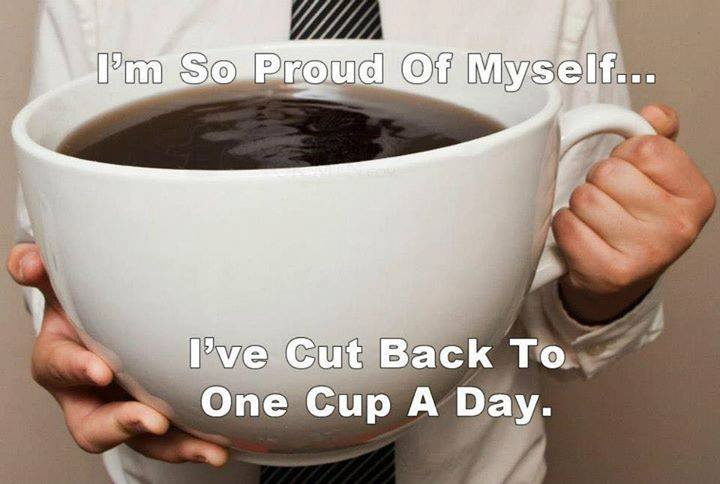 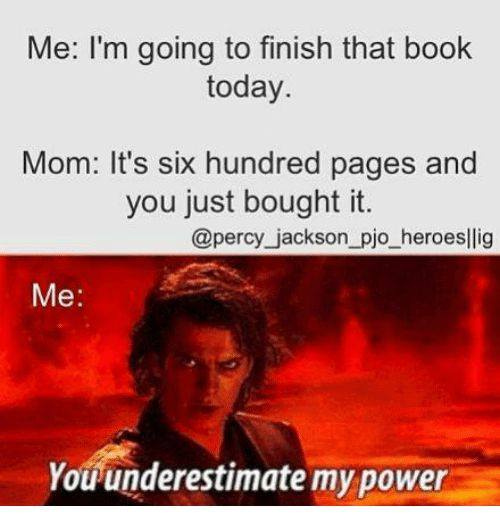 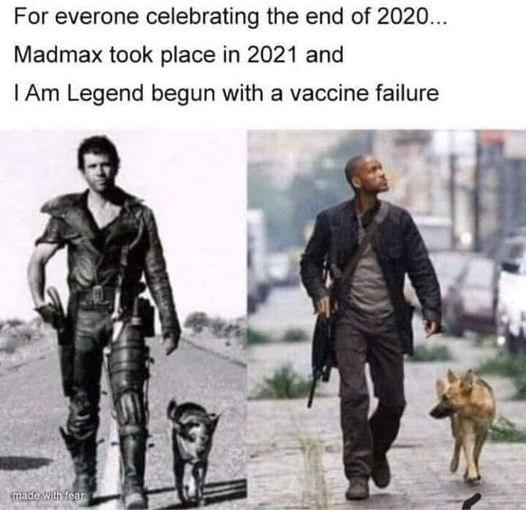 now gotta find them to check them out!! 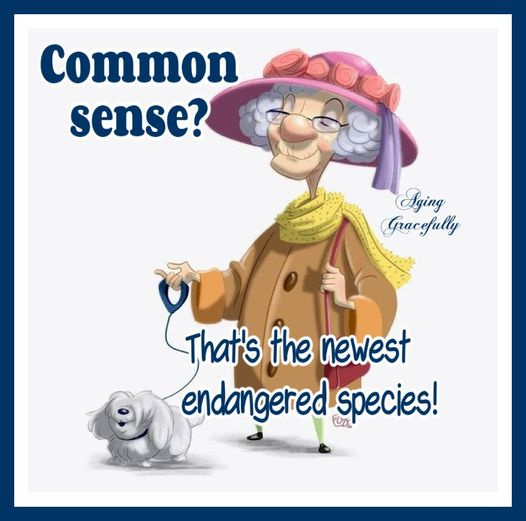 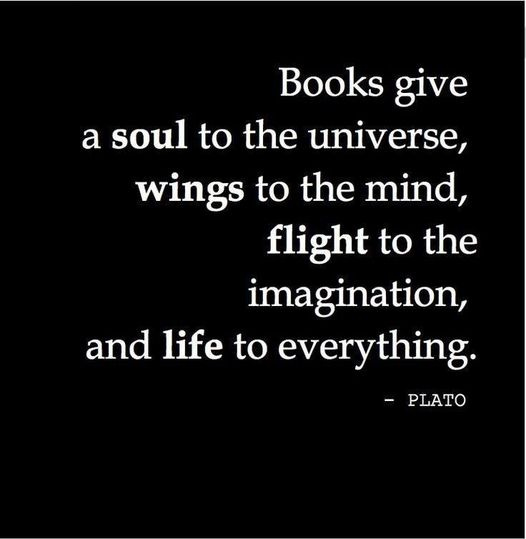 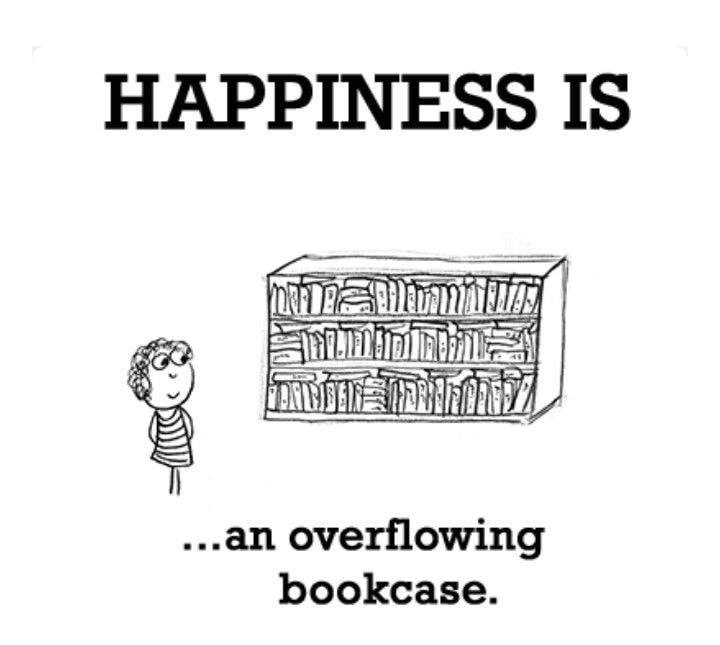