Now that we’re talking about language, I came across this interesting article: https://www.babbel.com/en/magazine/possible-to-forget-mother-tongue-and-language-attrition

thanks y’all, mirjam, interesting link! and I have gotten Babel to learn a language, like I said, fallen short of doing that. so plan to get back to it. Dulango is another one as well. sim11 wow all these languages!! mirjam you too! I was goung to ask a crazy question like where will I use those languages, my answer its good to know cause you don’t know when it may come in handy. again thanks for my “lessons for the day” y’all have a great day!!

Which language are you going to learn?

for now Spanish & German, and maybe Korean, but don’t want to go overboard, so the first two for now

How long have you been learning Chinese?

2-3 years. I passed the beginner classes and started intermediate, but I had to take a break due to circumstances. I’ve tried to keep it alive by watching modern Chinese dramas, and to my delight I still understand things without having to look at the subtitles (not much, but hey, something is something), so not all is lost

Calling friends and family you haven’t talked to in a while is also a great pass time.

I will add a language as well:

Here’s my list and yea, I speak bits and pieces of all of them, some more than others… I’m really rusty on some of them. This is a rough order of fluency…

Oh yea, English - thank you (moved to the top)

Except for Korean (Didn’t know any Korean speakers as a kid.) I learned these languages growing up in the San Francisco Bay Area.

I only know a few words of Cantonese, Japanese and Navajo.

You want to know what’s funny? Years ago, in San Francisco, there was this Inuit group from Greenland doing a really cool cultural performance. Their manager was from Denmark. The Greenlanders were Danish citizens. After the performance, there was a meet and greet and their manager started talking to me in Danish. I told him, "I’m sorry, I don’t understand. I don’t speak Danish.’ and he got REALLY, REALLY MAD at me! He thought I was snubbing him and kept talking to me in Danish. Some of the Inuit guys were watching this exchange and were a bit surprised at him. I tried to be polite, (but I was getting defensive at the unexpected anger), while telling the manager, “I am not Danish, I don’t speak Danish, I don’t know anyone who is Danish, I’ve never been to Denmark, There is not a Danish speaking community in the Bay Area. Why would I know Danish?” He almost blew his top at me. Yea, He was really mad at me because he thought I was pretending not to understand him. (The guy could speak English.)

It was really kind of ridiculous. I didn’t know what to do with that guy. My friend saw what was going on and explained to him that I really didn’t know Danish. Finally, the manager stopped demanding I answer him in Danish and moved away. Like SHEESH dude?!?

All this because I have blonde hair?

I mean like really! Yea, I have blonde hair - my hair is kind of red-gold, it is probably from Ireland. OR, it could be from my my paternal great-great grandmother. She was a red head - not sure where she was from, but she lived in Illinois. Who knows, maybe a long ago lost Viking raider who was pillaging Ireland? But even so, but that doesn’t mean I know Danish. lol. My sister has dark brunette, very curly hair and that probably got in the family from Moorish corsairs who sacked the Azores a couple of centuries ago. She even looks like a Bedouin. That Danish manager would probably not believe she was my sister. I wonder if he’d insist she speak Danish to him.

I did 2 classes of German this morning, really neat.

ok everyone I am bored, so heres a link that will ease your boredom!

I laughed so hard! I’ll have to show the memes to my mom (she’s a nurse).

check the recipes for quarentine, that will help stop the boredom. and do enjoy the cake

I have learned a lot of stuff lately! from sacm/spam, to history to baking a cake to all these various dramas, couldn’t have done that without these vickians!! see what that quarentene has done!!

ok l;ets see if anyone will relate to this 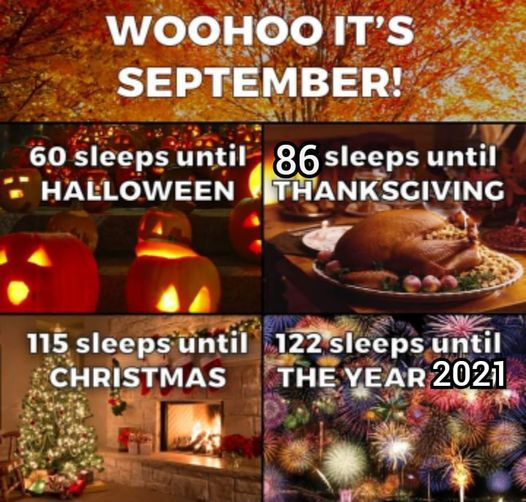 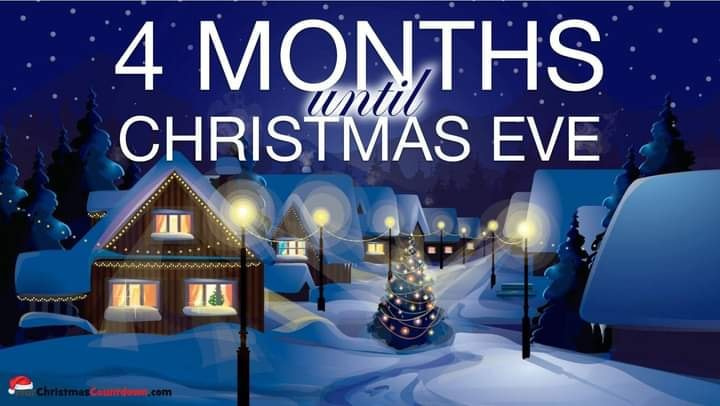 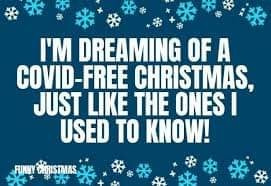 Nothing really changed for me with this virus. I haven’t done much before the virus, but now I’m really slacking off. Some things I have been doing are: 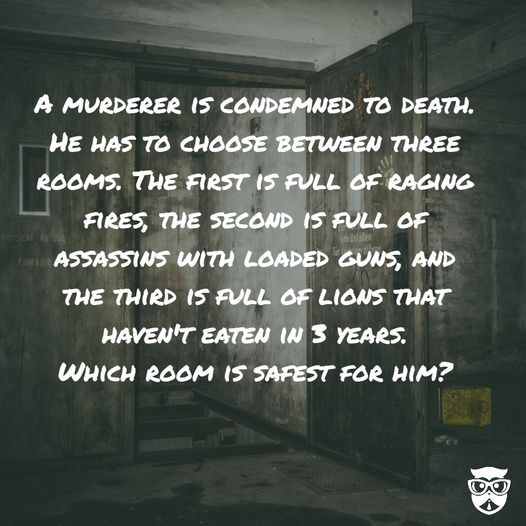 ok, y’all its been a while, so you have kept busy, that is so good! If there’s still boredom, found something you may be interested in.

we love our K & C dramas, why not learn to make summaries of them? and post them here on Viki, why not Facebook, youtube even maybe Netflix? or anywhere else