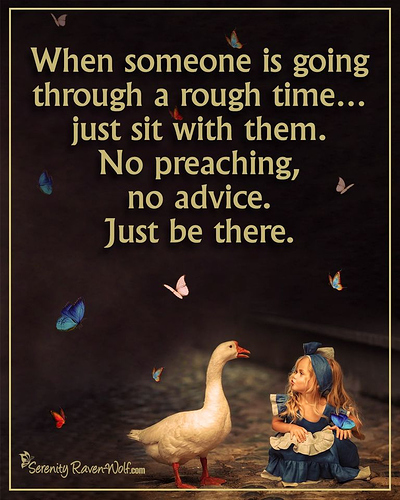 I really don’t know where to put this, so thought this would be a good place as any

the story behind the story! I never knew this!

“I had absolutely no idea about this!! How ashamed all those people should be about ridiculing Rudolph the Red-Nosed Reindeer. Here’s the true story of how it came about and what it stood for. This is very worthy of resharing.

As the holiday season of 1938 came to Chicago, Bob May wasn’t feeling much comfort or joy. A 34-year-old ad writer for Montgomery Ward, May was exhausted and nearly broke. His wife, Evelyn, was bedridden, on the losing end of a two-year battle with cancer. This left Bob to look after their four-year old-daughter, Barbara.

One night, Barbara asked her father, “Why isn’t my mommy like everybody else’s mommy?” As he struggled to answer his daughter’s question, Bob remembered the pain of his own childhood. A small, sickly boy, he was constantly picked on and called names. But he wanted to give his daughter hope, and show her that being different was nothing to be ashamed of. More than that, he wanted her to know that he loved her and would always take care of her.

So he began to spin a tale about a reindeer with a bright red nose who found a special place on Santa’s team. Barbara loved the story so much that she made her father tell it every night before bedtime. As he did, it grew more elaborate. Because he couldn’t afford to buy his daughter a gift for Christmas, Bob decided to turn the story into a homemade picture book.

In early December, Bob’s wife died. Though he was heartbroken, he kept working on the book for his daughter. A few days before Christmas, he reluctantly attended a company party at Montgomery Ward. His co-workers encouraged him to share the story he’d written. After he read it, there was a standing ovation. Everyone wanted copies of their own. Montgomery Ward bought the rights to the book from their debt-ridden employee.

Over the next six years, at Christmas, they gave away six million copies of Rudolph the Red Nosed Reindeer to shoppers. Every major publishing house in the country was making offers to obtain the book. In an incredible display of good will, the head of the department store returned all rights to Bob May. Four years later, Rudolph had made him into a millionaire.

Now remarried with a growing family, May felt blessed by his good fortune. But there was more to come. His brother-in-law, a successful songwriter named Johnny Marks, set the uplifting story to music. The song was pitched to artists from Bing Crosby on down. They all passed. Finally, Marks approached Gene Autry. The cowboy star had scored a holiday hit with “Here Comes Santa Claus” a few years before.

Like the others, Autry wasn’t impressed with the song about the misfit reindeer. Marks begged him to give it a second listen. Autry played it for his wife, Ina. She was so touched by the line “They wouldn’t let poor Rudolph play in any reindeer games” that she insisted her husband record the tune.

Within a few years, it had become the second best-selling Christmas song ever, right behind “White Christmas.” Since then, Rudolph has come to life in TV specials, cartoons, movies, toys, games, coloring books, greeting cards and even a Ringling Bros. circus act. The little red-nosed reindeer dreamed up by Bob May and immortalized in song by Johnny Marks and Gene Autry has come to hold a special place in children’s hearts all over the world!  ”

Wishing you all a wonderful Christmas time,
be merry and grateful and stay healthy 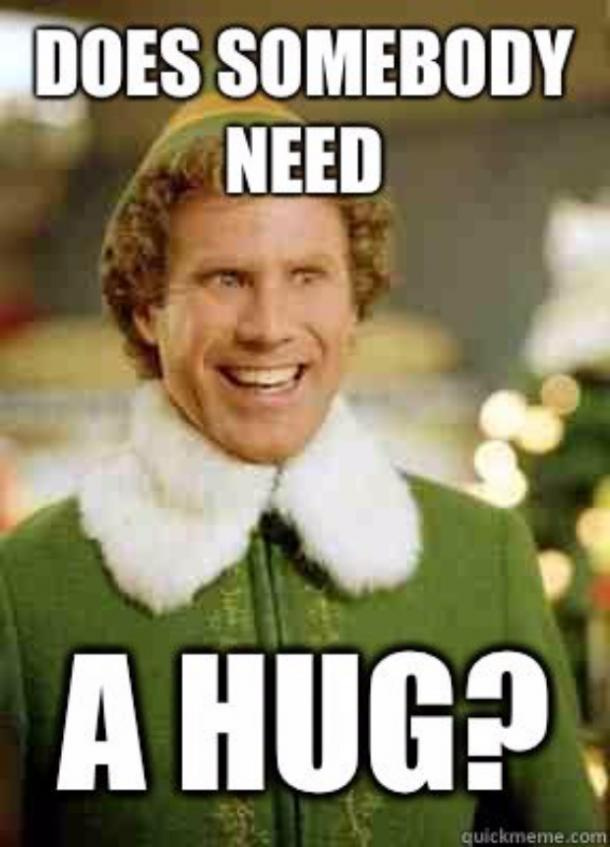 thought this would be appropiate here

update; ok no depression at all today! feels so good! did get phone calls from my sisters, one from one son, my other son came by and stayed awhile, and of course the other son, nothing, but y’know I didn’t feel depressed about that! you just don’t know how good it feels not to be depressed

how good it feels not to be depressed

Amen Sista! Merry Christmas! I went for a walk jog today even though the gym was closed - it felt good to get out and listen to my music!

ok everyone, hope you did have a very merry christmas.

how about setting some goals for next year?

I went to the gym TWICE yesterday once in the morning and decided I wanted to see the evening scene so 8:30 pm - at the gym

(1) Be more positive
(2) Help Others More (cuz I’ve been hiding somewhat)
(3) Read actual books (not kindle) library books
(4) Learn Korean
(5) Continue learning to life weights and make it a permanent thing in my life
(6) Put yourself out there to touch people’s lives (meet people) this is hard and not hard for me
(7) Continue hanging with you crazy people on WP, Discussions, and Discord
(8) DANCE
(9) TRAVEL to Seoul, Utah, Albuquerque, ARUBA
(10) Clean up my yard and garden again I have let it go
(11) Sing a solo again

This is an excellent arrangement with powerful voices, you just gotta love them!!
@akindshewolf I think you might like this as well!

you just gotta love them!!

I’ll totally check it out! Thanks 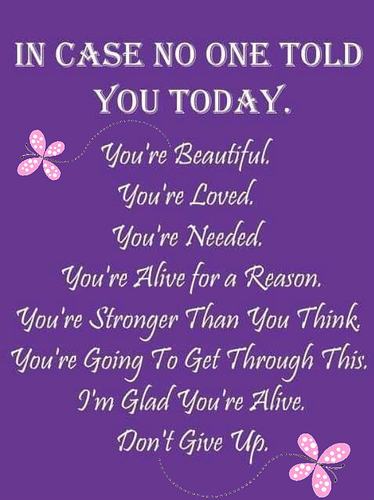 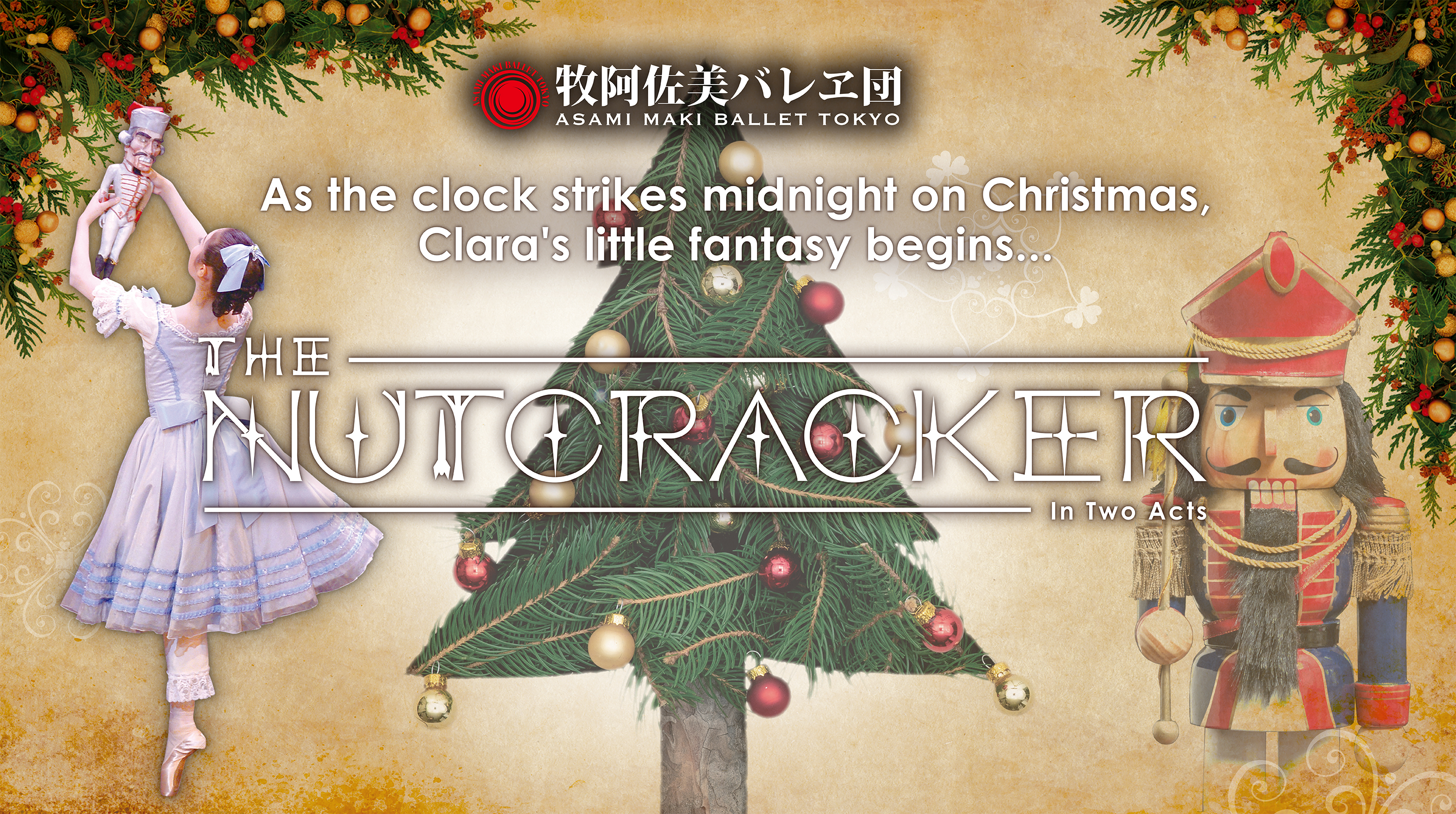 One of Tchaikovsky's three major ballets, The Nutcracker A heartwarming story of Christmas. The Maki Asami Ballet Company started a regular performance of "The Nutcracker" in 1963. And it has been performing for about 60 years until today. The...

This is so awesome they have the Nutcracker!!!

I am planning to watch it today

I also started a course in Alison, firsat one 9is finding your purpose, wow so interesting, and some of it I already knew, but still taking this, Alison does have ma lot of free courses, and a lot we already discussed, ewsp depression, I am going to check that out for sure…

Where are you taking the courses - Are they on Self-Improvement!

I am in the gym now 2 to 3 hours! And have made lots of friends it has helped me so much!