I am so glad this thread and being around here, is helping you along the way.

Glad you are heading towards your goal of learning English. Believe it or not, is one of the easiest language to learn, once you dedicate time to it.

WOW ! I will no longer complain about the weather/temperature where I live…

thats why I hate to see this end if no one is interested… helping others, thats why I put it here, yeah depression around the holidays is my thing, I really hope this helped everyone!! keep it going!!

Feeling way better now… Less anxious.
Some things take time… but I know that everything gonna be alright =)
I really hope this thread will continue to help others !
Exchanging with you has been a real lifesaver during these times

that makes me feel good!! 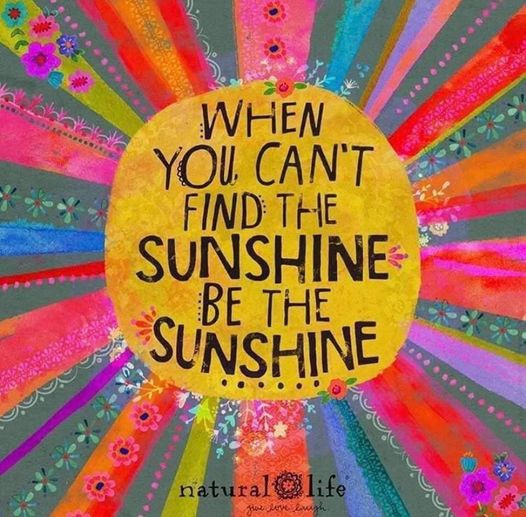 th ank you!! its the little things… 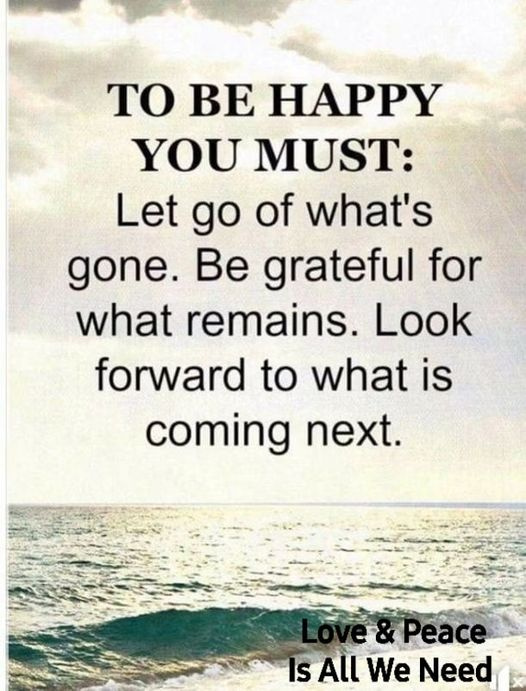 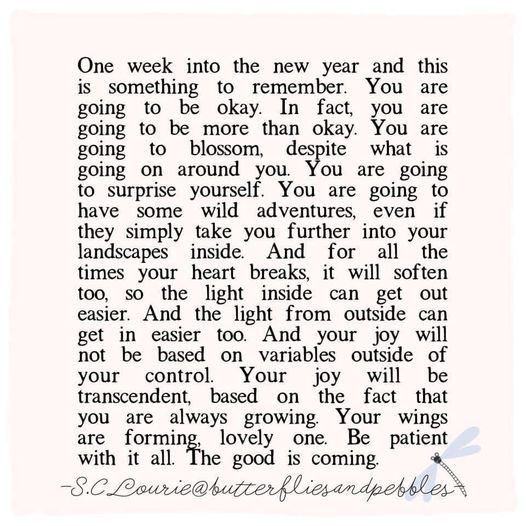 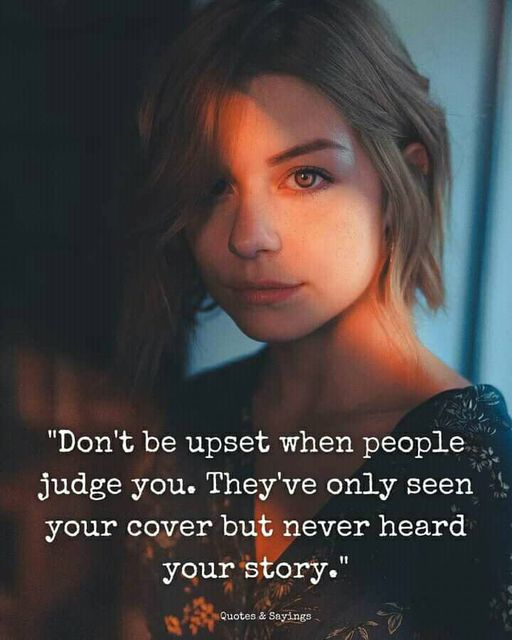 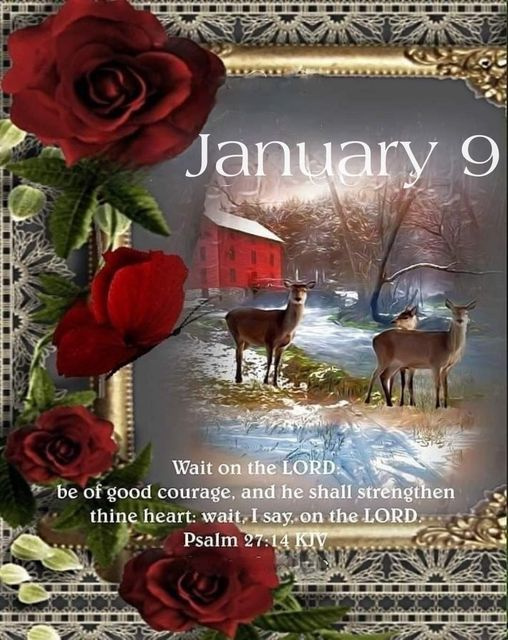 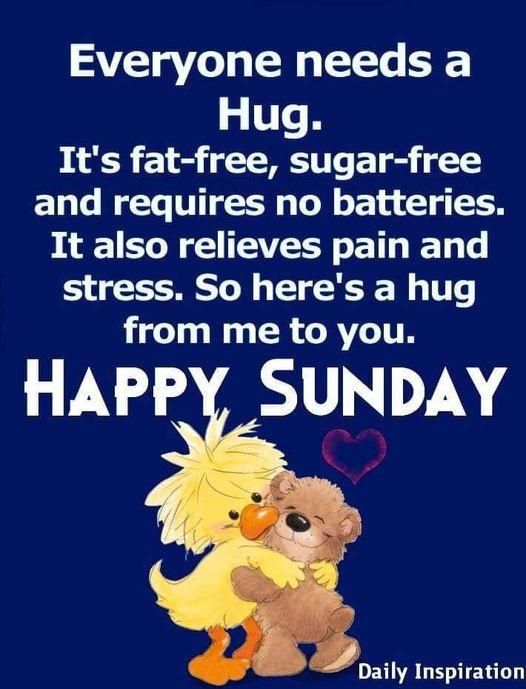 No matter how embarrassed you may feel or how many times people may laugh over a mispronunciation on your part, just Keep talking in English with people around you, and if you have no one around you, you have to practice by saying your sentence out loud.

This is what you do; you pick a video in English and listen to the way the person may say a sentence in English. PUT the volume very high so you can absorb each and every word. Then you get a recorder and record yourself repeating the same sentence. COMPARE THEM. Keep practicing until you feel your way of saying the word matches the one in the video. DO be careful what video you pick to practice with. YOUTUBE has great videos to learn English but is best to use a drama-movie video to practice your pronunciation in English.

Once you compare the way you say your sentence, and the way it sounds in English by the person in the video, you can now write down the word as it sounds to you.

Example: I’m trying to learn to pray in Hebrew.

Baruc Atah Hashem+ It sounds to me like this Barúk játah Jáshém. I know is not written right, but it doesn’t matter because I just want to memorize how to sound it out–’’ when I say the sentence-phrase-prayer, etc. I’ll worried about how to write it correctly once I can pronounce the words correctly.

This is how the alphabet in English sounds to me. (In Spanish is written different)

I believe it works bc I used this method (many many years ago) when I was teaching ESL to Asian students.

I’m currently trying to learn this from some of the things that have been thrown in my path!

Thank you for your words and tips ! 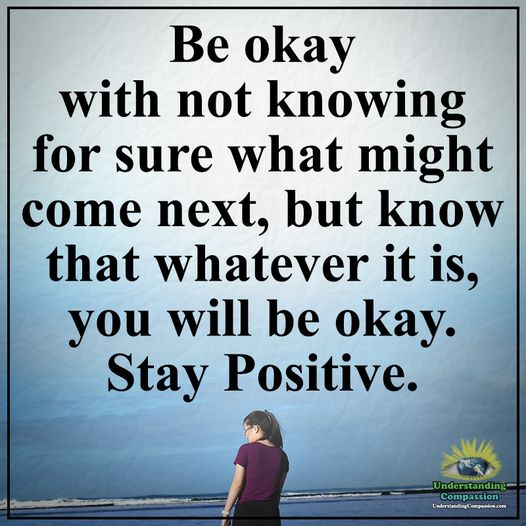 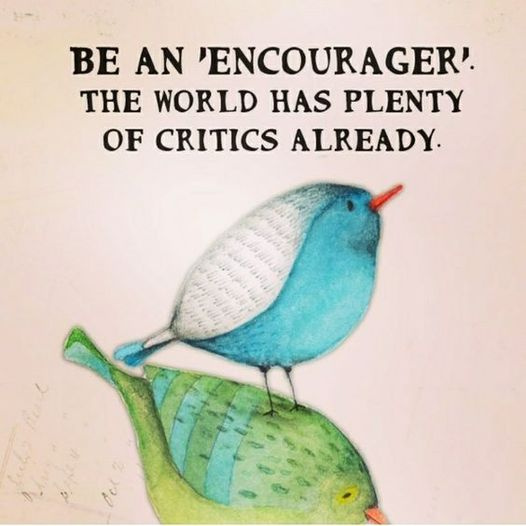 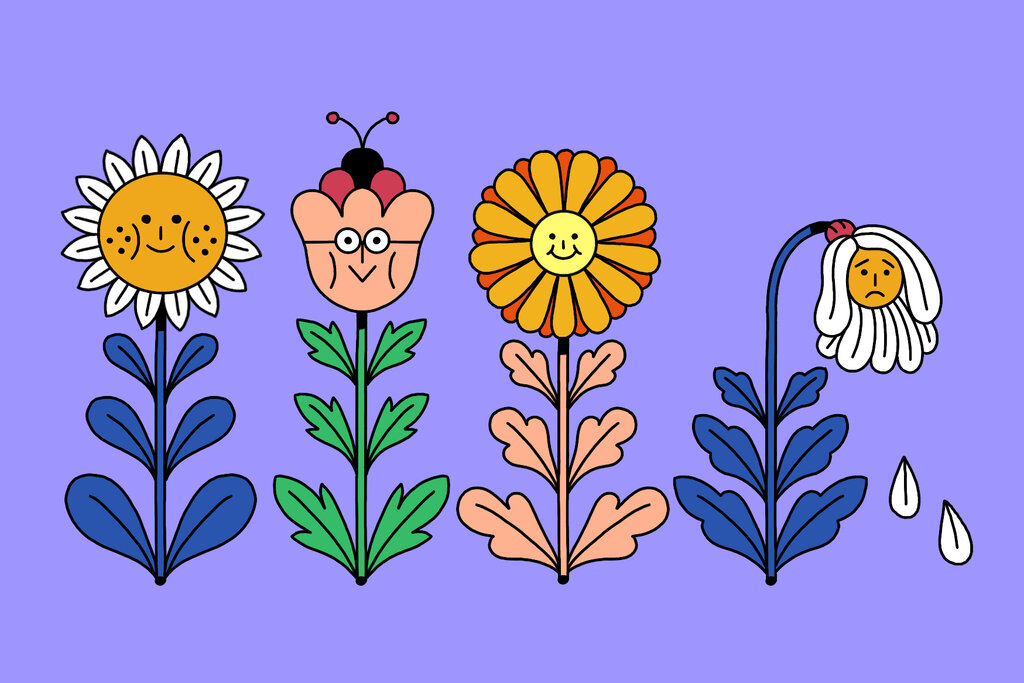 How to Improve Your Mental Health in 2022

Well’s most popular stories of the year offered tools to stay happy and healthy.

I had a MOODY day today! So I ran - kinda crazy - on the treadmill!!!
And then went for a walk in the sunshine - and I lifted today!
Actually now I’m tired! LOL 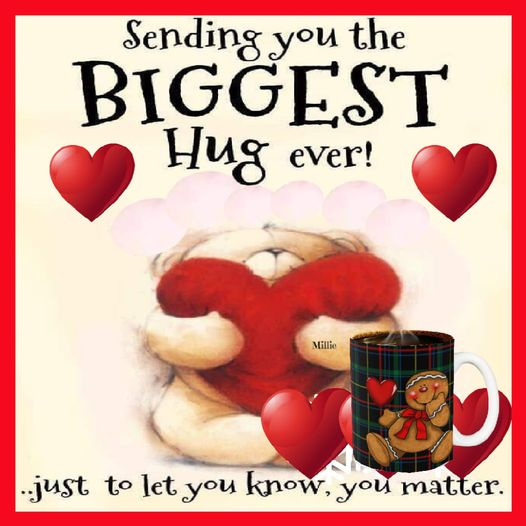 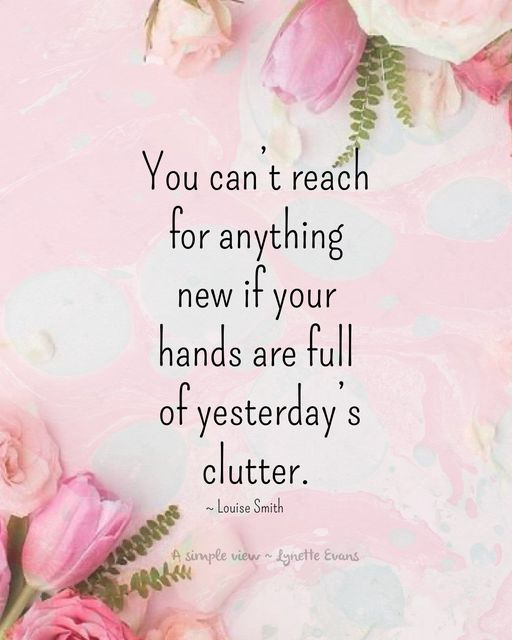 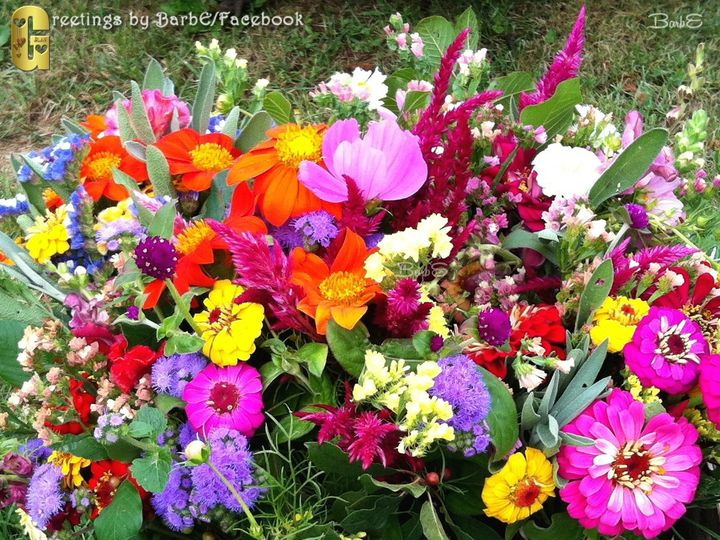 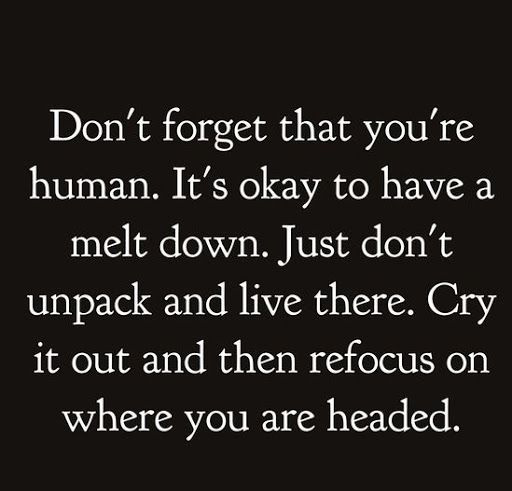 found this on face book, just read it ok? really awesome, just think of the things we go through, and wwe can still sing??

This is my first time posting about this. It has been a very special experience for me.

On October 6th, I got up from a very restless night. I had not slept well and had a lot on my mind and on my heart. I took Mason to school. I was pulling down my street when I noticed this little guy in the road. I pulled to the side of him thinking he would fly away as my car approached. As I went by, I noticed he did not move. I looked in my side view and he was still there. I pulled my car over and started walking towards him. As I walked towards him, I expected him to either fly or at least start struggling to get away. He did not move. I walked straight to him and picked him up. He never attempted to struggle away from me as you can tell by the pictures, I did not have to restrain him at all. I examined him and saw no sign of injury. Yet I knew something was not right. I pulled him close to my heart and began to gently pet him. I decided I would take him to the CNC. They help a lot of wildlife. It would be a couple of hours before they opened. As I continued to hold him, there was an immediate bond. He would look me right in the eye and put his beak to my nose. I was finally able to take him to CNC. Unfortunately for this little guy, they do not take songbirds. Only birds of prey. However, they were kind enough to examine him. Upon examination, they were able to determine he had broken his clavicle. They told me just like humans, it is very painful for the birds.

The thought is he was hit by a car. They recommended a place to take him. It is located in Decatur, which was going to take a little over an hour one way with traffic. I had a full day and did not know how I could do it. As I sat in the car trying to decide what I was going to do, he sang. I stop my thought process and looked down at him. He was looking at me from the little box I had him in. As I continued to look at him he let out a couple of more little notes. Tears began to fill my eyes. Here this tiny little creature was, in pain with a broken clavicle, and yet, he still sang. I sat there for a few minutes just looking at him. I reached over and gave him a gentle stroke on his head and said, thank you, little guy.

I called Seth and asked him to reschedule all of my meetings for the day. I called the songbird place and a wonderful human by the name of Nancy told me to bring him in. I took off to Decatur. When we arrived, Nancy examined him and confirmed he had a broken clavicle but that his air sacs were full as well and needed to be released. She explained to me the process and told me he had a three to four-week recovery ahead. She let me know that some make it and some do not because of the uncertainty of what he may have going on internally due to being hit. She also informed me that if he did make it, then at the end of his recovery he would need to be released where I found him. Cardinals generally have a family. He has had a rough road. There were a couple of times she wasn’t sure he was going to make it, as he stopped eating a few times. He pushed through. I am able to pick him up on Monday to release him back into nature. I share this experience with you because this little bird reminded me that we can still sing even when we are struggling. When we are struggling and in pain, we can still make a difference. He reminded me that every living thing is significant, no matter what. If it has life, it deserves love. It is a birthright!

He reminded me to stop, take it slow, and always, ALWAYS, let love lead. On a day when I was struggling with some pretty heavy things, he reminded me to**…sing!!** 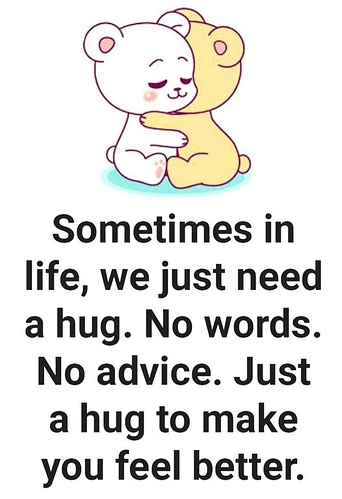 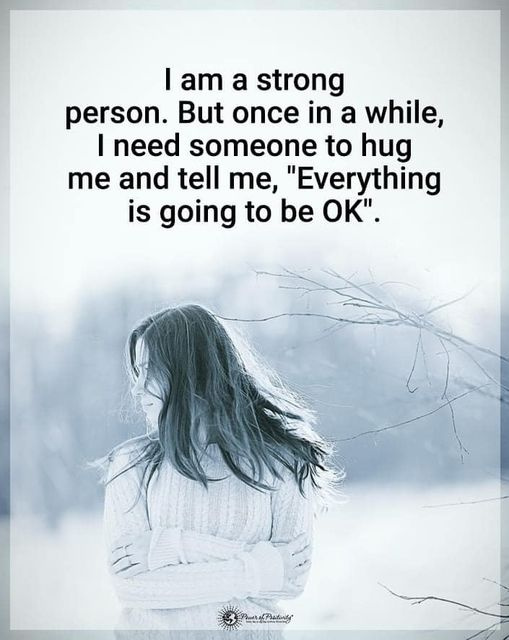