I know we often celebrate happy baby or wedding news here in the cafe, but I just read this heartbreaking news and the letter that this expectant father wrote, and I felt the urge to share. It brought tears to my eyes, but I marveled at the eloquent words that he wrote even during what must be the lowest of moments in his life.

Oh no, How heart shattering, to be so close after waiting so long, I hope they can heal well as a family.

Thank you for thinking of, and sharing. I love this share, and his heartfelt letter. Their grief will be healthy for it, and also their recovery. I love how he ended his letter.

You’ve done well carrying Tae Eun for the past nine months. Rest now. And no matter what anyone says, I’m okay. I love you. https://www.soompi.com/article/1541424wpp/jin-tae-hyun-and-park-si-eun-announce-their-miscarriage

@my_happy_place,
The ML in this drama stopped breathing once he was birthed. He was the baby, he later started breathing. But! As dramas goes, there was a tale spun, steeped in tribal beliefs. 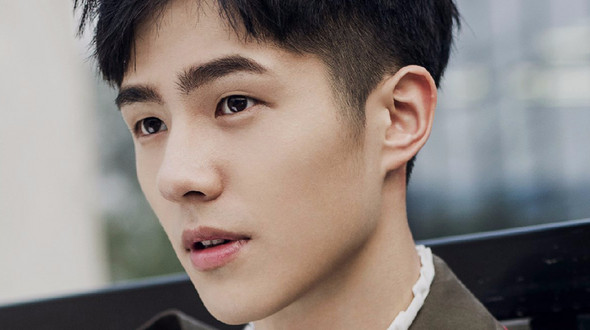 Liu Hao Ran is a Chinese actor. Born on October 10, 1997, he made his acting debut in the 2014 film “Beijing Love Story” while still a student and was nominated for Best New Actor at the Beijing College Student Film Festival. His role in the 2015... 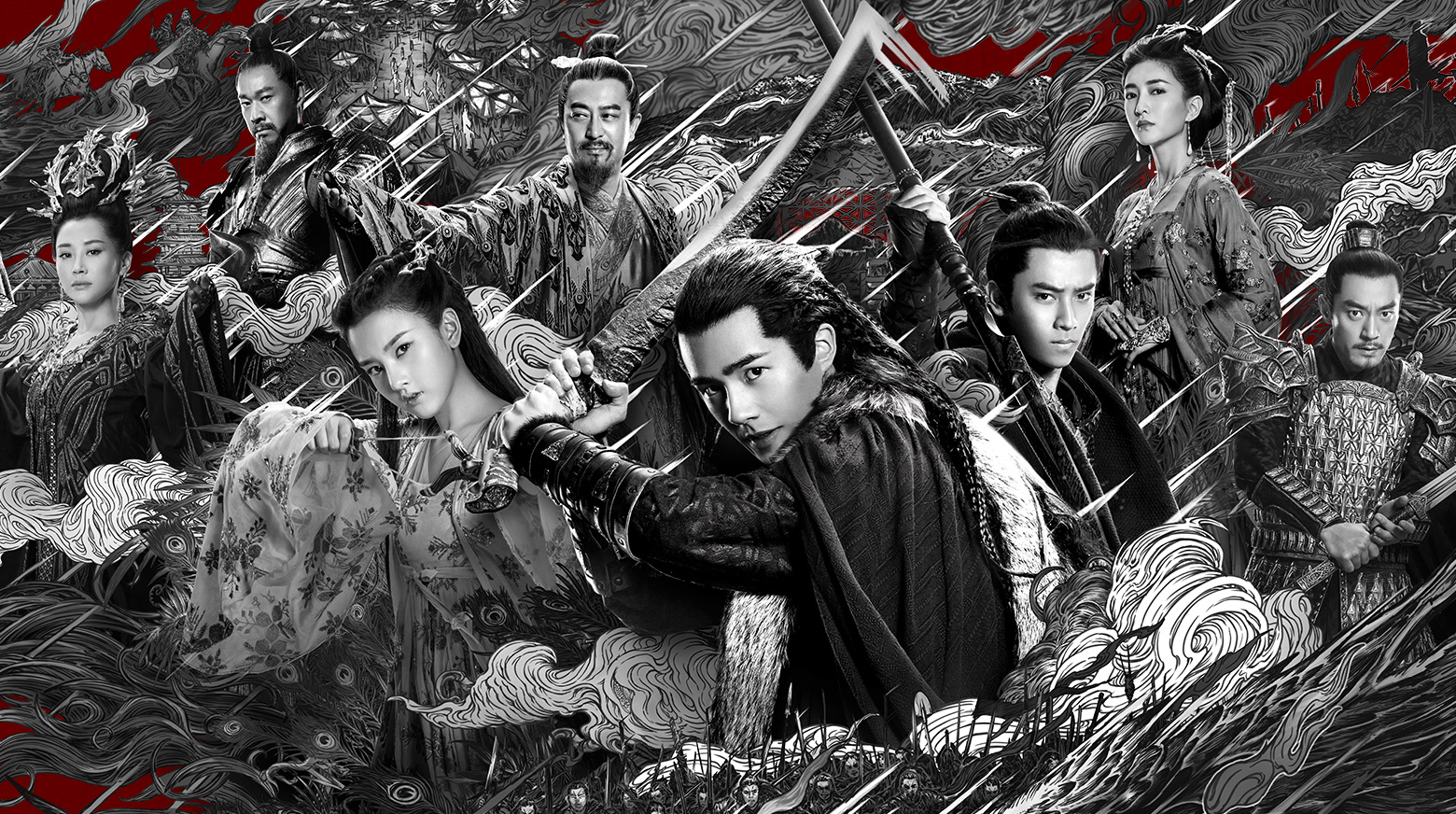 Heir to the nomadic Northern Qingyang tribe, Lu Gui Chen (Liu Hao Ran), is a hostage in the Eastern Land. During his time there, he meets Ji Ye (Chen Ruo Xuan), an illegitimate and unloved son who came to the Eastern Land to train as a warrior, and...

Miscarriage is devastating, especially because its causes are so complex. I understand that adoption is not generally considered a normal way of starting a family in Korea, but this couple could adopt and continue what seems to be a trend for younger public figures to break cultural taboos.

Korean culture for centuries has been influenced by a belief that immortality is tied to the existence of children and grandchildren and great-grand children, etc., who are “blood kin” (thus able to venerate previous generations of their familly and keep them from spiritual annihilation). The fact that even Christian families observe death day rituals shows the power of this belief.

(I have to say that it is just a bit weird, the idea of a celebrity couple making such a private grief public. I’m not sure I could do that. It is, however, commendable that the husband has pledged to support his wife no matter what. Miscarriage is sometimes the cause of divorce at a time when both husband and wife need each other the most.)

@my_happy_place thanks for sharing that! It’s always fun sharing happy stories about weddings and babies but there is always a place for grief and healing. Hoping this couple will be able to heal and move on

The fact that his profile picture is the baby’s ultrasonograph just breaks my heart.

Although I’m very sad, thinking that God will play with her instead of me makes me smile a bit.

but this couple could adopt

They did, their oldest is adopted.

the idea of a celebrity couple making such a private grief public.

As we know, it’s better them, than the pap, plus, based on the article, they’ve had several, already, publicly known miscarriages. So it seems everyone was hoping this journey would have been the success.

I agree that it would normally maybe be unexpected that they would share such news, but she was mere days from her due date of a publicly announced pregnancy, so it would have been hard to just ignore it. What is most surprising, for sure, is the fact that he shared his personal, intimate thoughts himself. I think we all would have understood if his or her agency simply put out a statement and asked for privacy.

The image he described of being in the waiting room with other expectant fathers, but for different reasons, just got me. And she had to go through the whole process of birth essentially, even if it was by c-section, but with such a devastating outcome, and it is heartrending. It’s true that tragedy like this can lead to a parting of ways out of grief, guilt, etc., but they are a longtime couple who have weathered the storm of miscarriage a number of times it sounds like, and there is clearly a strong religious faith in the family, so in their case it might just draw them closer. 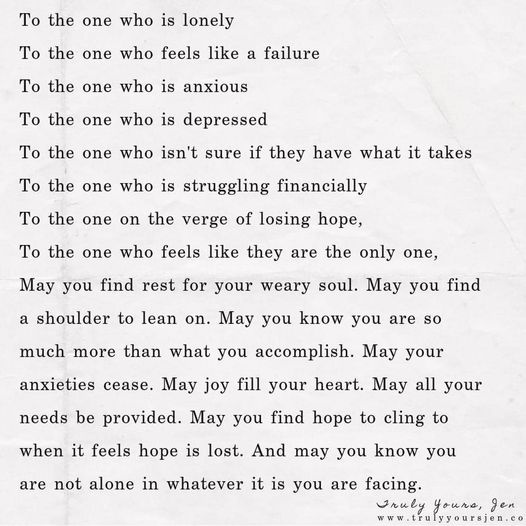 with me being as "young"as I am, recently learned something, ever hear of the group called the Monkees?

well this is one of them! unbelievable!!! 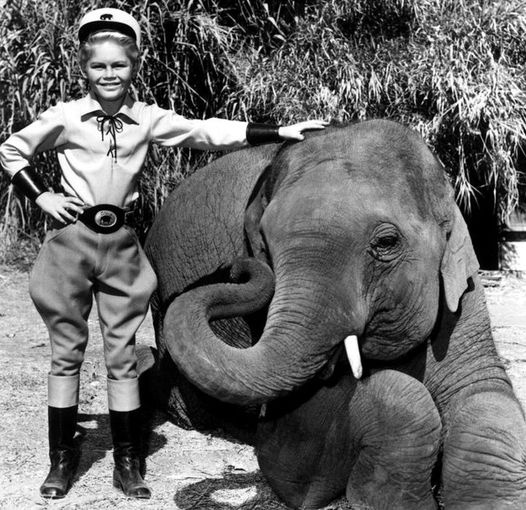 Doesn’t he look exactly like he did as an adult? Wow. 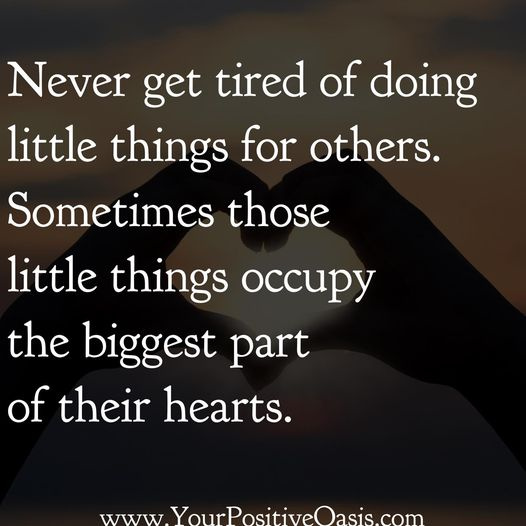 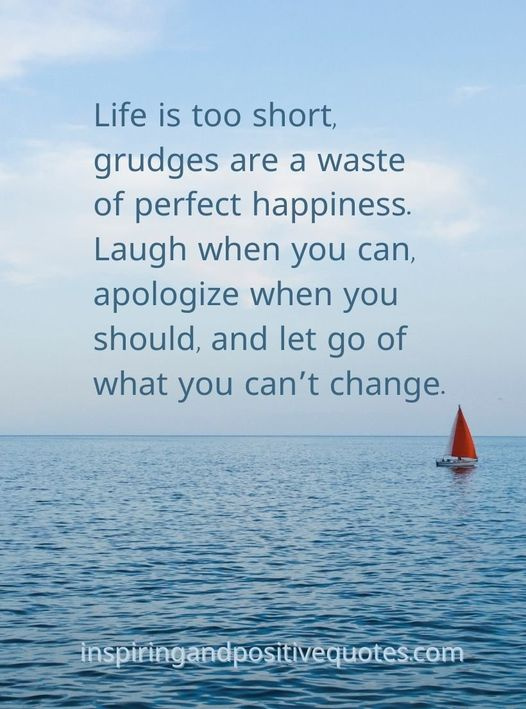 So excited for Seoul Vibe… I’ve been waiting for some good con artist movies!!

So I logged into Viki and there is a new interface now. The “Coming Soon” is now completely different layout. It’s disappointing because 1) You now no longer see everything that is on “Coming Soon” status and there are no longer pages. 2) I cannot follow any of the “Coming Soon” series or films. The add to Following function is gone. Are other people having the same issues?

to add shows to your following page. Shows without the bell, can be added to your Watchlist page. Make sure your Desktop Site view is checked, if you’re on your mobile. The functions are less when in mobile/smartphone view.

Thanks for the tips. The new shows don’t have the “bell.” I don’t really like the Watchlist function, I much prefer to use following, so I’m disappointed that Viki is forcing people to use the Watchlist function. However, I’m more upset that the “Coming Soon” area is not listing all of the titles that are liscensed by Viki, so I can’t add them to my Watchlist even if I wanted to. It is very frustrating. I guess Viki does not want viewers to know all the titles that have been liscensed in advance. I’m not sure why. I would think it would be a good thing to let everyone know this information so that people can help spread the news. It really sucks.

The new shows don’t have the “bell.” I don’t really like the Watchlist function. I much prefer to use following

Not all, some do, on mobile view the bell is not always visible. Desktop site view will definitely show all functions, once you open that particular show. I am like you, I love the follow page, and not the watchlist page.

I finally experienced the new interface. I don’t understand why, unlike most of the other categories, when you click on “see all” for the “coming soon”, it doesn’t take you to a full list. You only get the small selection in the scroll row and then a whole list of “New” content, even though this also does not seem like a comprehensive list.

Medium languages do not get to translate all the dramas on Viki. Small languages do not have the chance to translate even half of the available dramas. So, the only way a viewer can tell if they can watch a drama is if they sort based on Subtitles for a specific language. This option has now been removed at the expense of all other languages asides from English, Spanish, Portuguese and French. How is that even remotely fair? @vikicommunity